AMBER Alert: What is it and How it Saves Children?

No parent would want their little one to be abducted. The situation may become a nightmare for both the father and the mother. Thankfully, the introduction of AMBER in the United States of America has cut down the cases of abduction to the minimum. Here is everything to know about the AMBER Alert System.

What is AMBER Alert?

AMBER stands for America’s Missing: Broadcast Emergency Response. It was created as a legacy to a 9-year-old kid, Amber Hagerman, who was kidnapped by the abductors when he was riding his bicycle in Arlington, Texas. Unfortunately, Amber was murdered brutally, which took a toll on his parents’ life too. As the idea spread all across the nation, other states and communities soon set up their own AMBER plans. 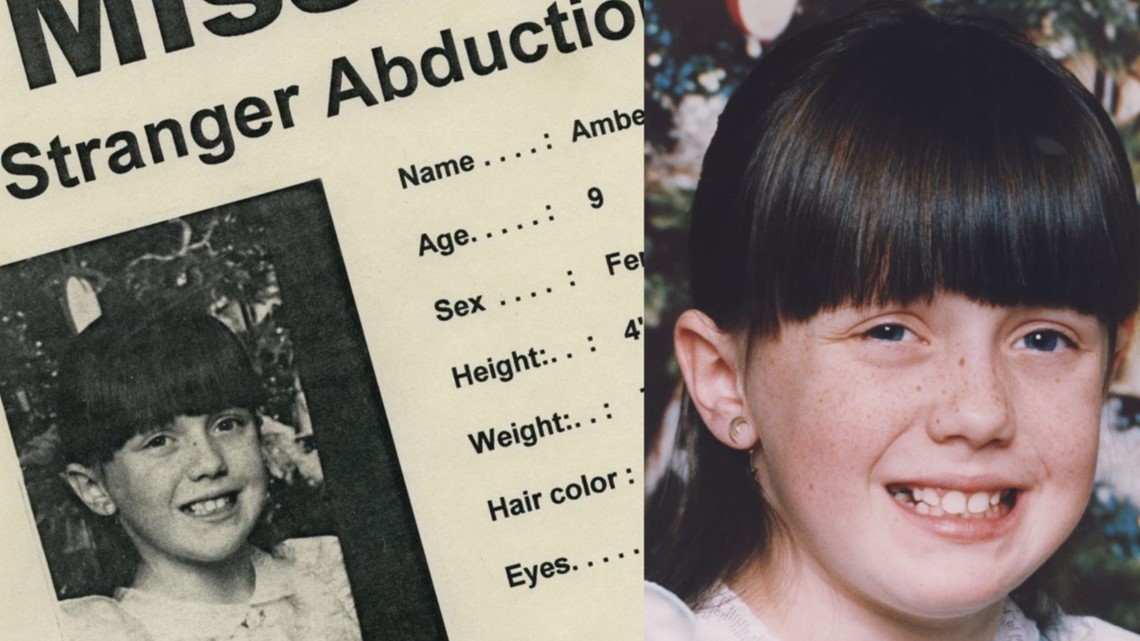 The AMBER Alert System began to operate in 1996 when Dallas-Forth Worth broadcasters teamed with local police to develop an early warning system to help find abducted children.

How does AMBER Work?

Once law enforcement has found out that a child has been kidnapped and the kidnapping meets the criteria of AMBER Alert, law enforcement notifies broadcasters and state transportation officials. The alert then interrupts regular programming and is broadcast on radio, TV, and DOT highway signs. 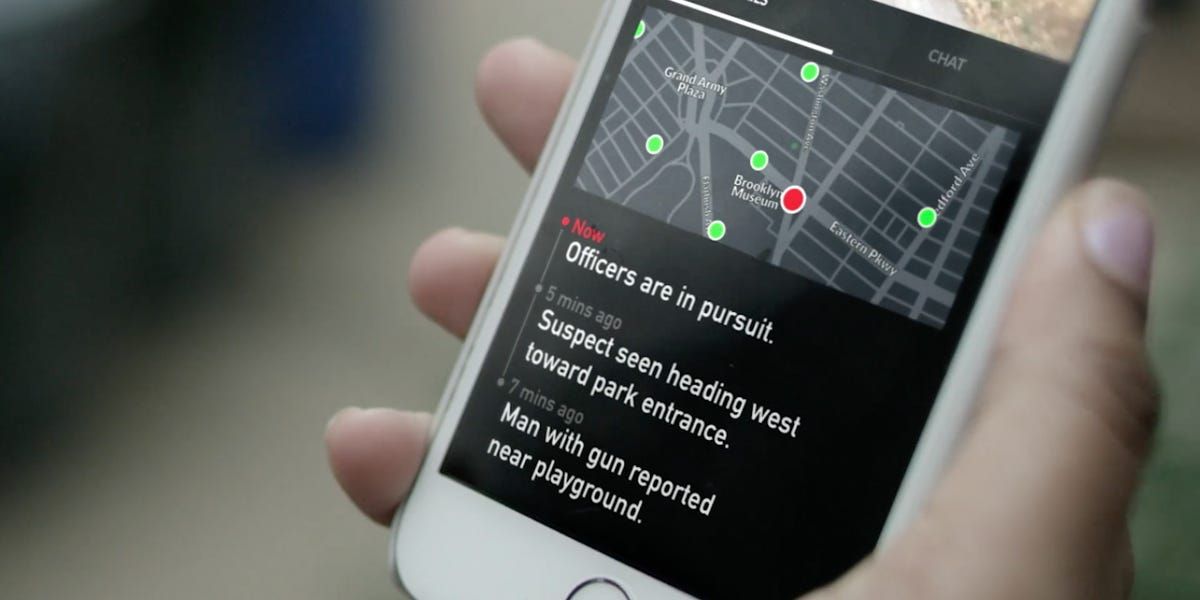 Has the AMBER alert been effective?

Starting back 26th years ago, the effectiveness of the AMBER alert program has been incredible. As of December 31, 2021, the whole system has contributed to the recovery of 1,111 children. The wireless emergency alert issues out of this system have successfully resulted in the rescue of 120 children.

These alerts also serve as deterrents to those who would prey upon the children. The cases have shown that some perpetrators release the kidnapped children after hearing the AMBER Alert.

Where Does AMBER Alert Operate?

AMBER alert has been operational throughout the United States of America. The establishment of this plan is in 50 states. Some of them include the District of Columbia, the Commonwealth of Puerto Rico, and the US Virgin Islands.

There are 86 AMBER alert plans throughout the country, and the system is also used internationally in 31 other countries. No matter where your child is abducted, the AMBER alert system works together to recover the missing children quickly, sending them safely to their homes.

What are the Criteria for Issuing AMBER Alerts? Listed below are the criteria for issuing AMBER alerts.

It would be fair to say that AMBER alert is making a big difference in saving children’s lives.

Keep in touch to know more.