The tension between Russia and Ukraine is increasing day by day. Both the countries are focusing on their military equipment in case the situation goes south. We all know that Russia has the 2nd biggest military in the world, the first is obviously the United States. You may be wondering about the tanks that the Russian army has.

Tanks are an integral part of the military. They, not only attack the enemy but also defends the base like a boss. With top-class tanks, the chances of you winning the battle increase gradually. Russia is notoriously famous for having top-class tanks.

Russia is the second biggest military has a ton of super tanks. But, these tanks can’t be compared with each other as each of them have their own speciality. So, these numbers don’t define the rank or order. 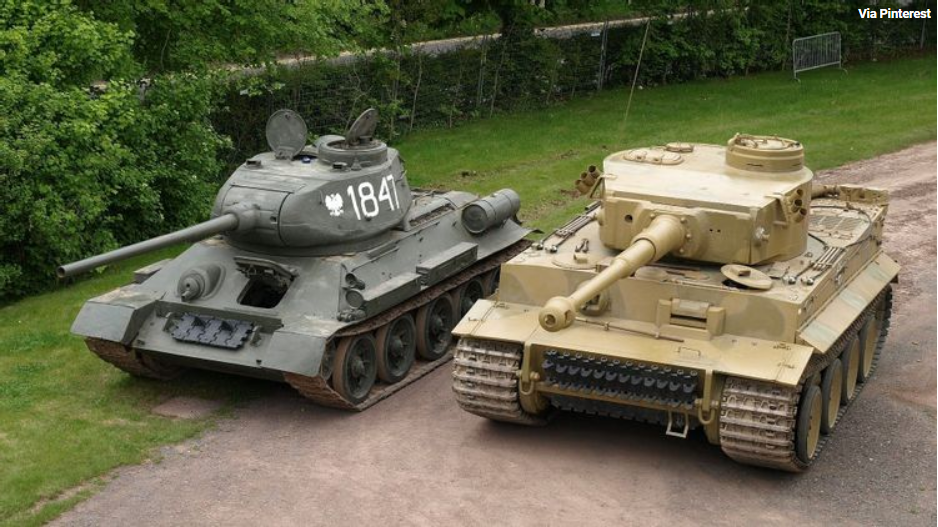 The Soviet T-34 is one of the strongest tanks of Russia. The T-34 was introduced in 1940 and quickly became a classic. It was designed to overcome the shortcomings of the BT series of Cavalry Tanks. Those tanks were lightweight as well as thinly armed.

The T-34 Tanks was thickly armoured than any of the BT series.  This tank was more effective against German anti-tank weapons because of its thick and sharply sloped hull front, which was 45–47 mm thick. The German Pak 36 was easily bounced off by the T-34 Tank.

The early production vehicles were light and had wider tracks, providing them more off-road mobility—a significant benefit in the sloppy Russian terrain during spring weather. 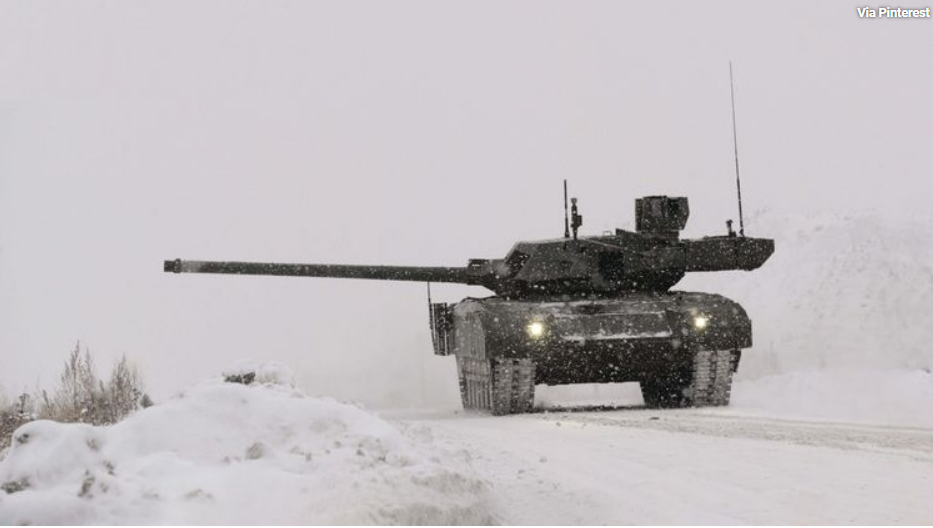 New Russian main combat tank, the Armata, is one of the strongest battle tanks. In 2015, pre-production tanks were available for the first time. Russia’s Ministry of Defense ordered a small number of these tanks in 2018. More than 60 tanks are expected to have been purchased by the country. It was expected that the first tanks would be delivered in the same year. tA gradual shift from T-72s to Armatas will take place when the Armata is fully taken into service.

There are many new and exciting features in the Armata. It has little resemblance to the T-90, which is still in use today. The Armata is much bigger than its predecessor i.e. T-90. 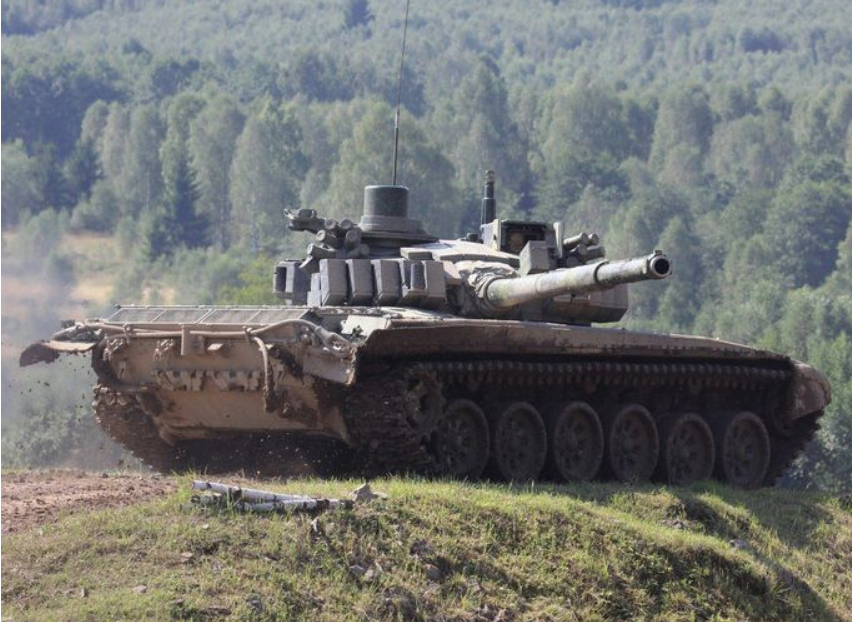 Although the Russian T-72 tank is approaching its 50th anniversary, it continues to play an important part in the Russian Army’s arsenal.

During the Cold War, it was designed to overwhelm NATO and the United States by squeezing through Germany’s crucial Fulda Gap and launching a devastating attack on allies. T-72s are still in use in Russia, although only around 2,000 of the various models are in use, the rest are stored.

Nearly 18,000 of the tanks were built before the Soviet Union fell apart and were shipped to over 30 nations. 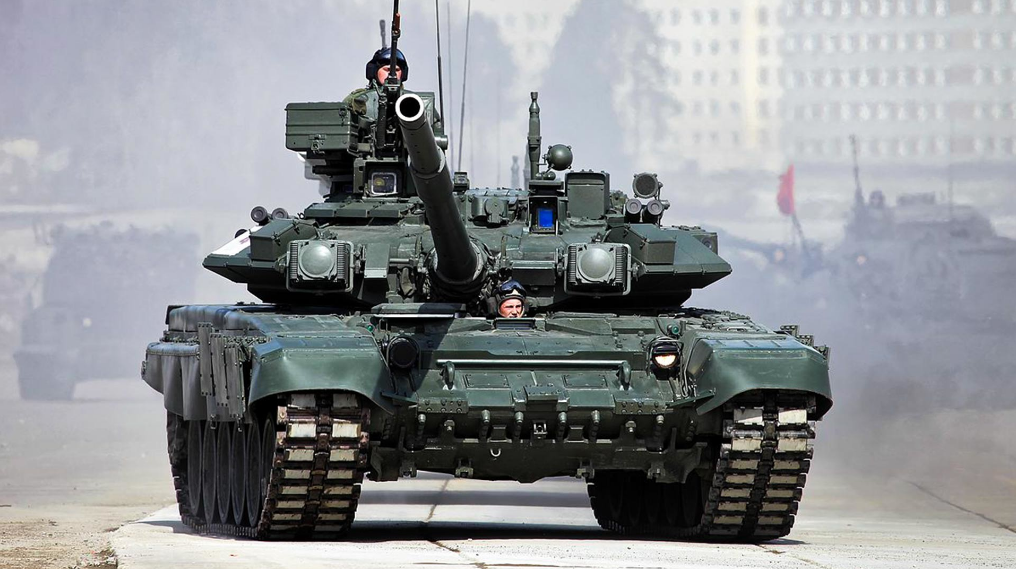 The name ‘Vladimir’ was given by the person who designed this beast. This was the manner the Russian government honoured the legacy of its inventor.

The T-90A sports a “fairy tale” 1,000 horsepower engine in the back of the vehicle. When compared to the T-80U’s, it’s not as ravenous, but it comes close in terms of speed. 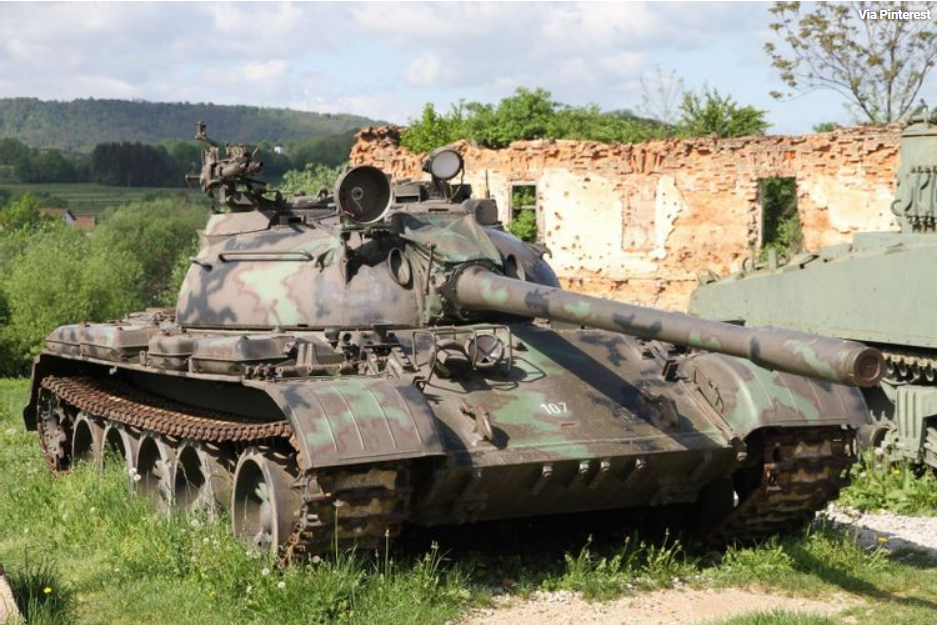 The family of the T-54 Tanks were developed after the second world war to overcome the shortcomings of T-34 Designs. Though, it has still an underpowered  85mm gun with thin armour. Visually, the T-54 and T-55 families are extremely similar. To distinguish the T-54 from the T-55, small modifications were made during standard maintenance, which makes them 54/55 series.

According to Soviet tradition, the T-54/55 was a rather simple and straightforward machine to operate. In spite of their slender size, the Soviet tanks were able to move quickly because of a compact design and broad tracks, but the Soviet tank personnel had to adhere to height constraints. The tank’s 100mm rifled gun was sufficient back in the ’90s, but, in the contemporary world, it doesn’t stand a chance. 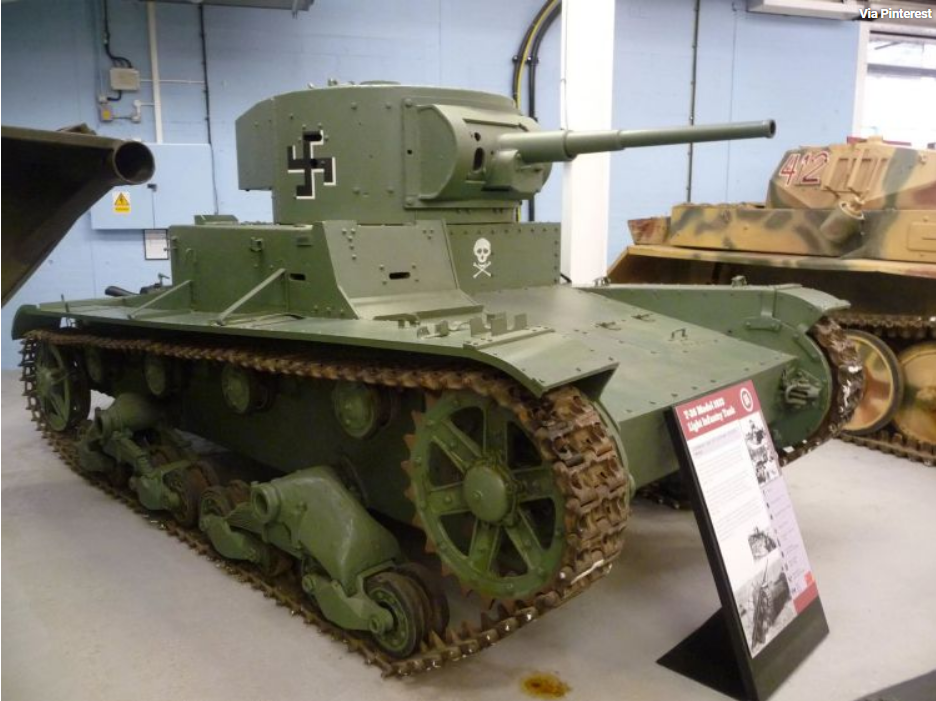 The Soviet T-26 light tank was based on the British Vickers 6-ton tank. It saw action during World War II. During the interwar era and World War II, it participated in a number of battles
Until anti-tank gun improvements made it obsolete, it was one of the most successful tanks of its day. The USSR produced 53 different T-26 iterations throughout the 1930s.

So, this was our list of Best Russian Tanks in 2022. A lot of these tanks are being used to invade Ukraine. We condemn war and all such events taking place in Ukraine.