Zendaya Plans to Direct an Episode of ‘Euphoria’ Season 3

Is there anything that Zendaya cannot do? Like seriously, how can someone be this perfect. This talented human being can sing, dance, and act and now she is planning to add another feather to her cap.

At the moment, the Spider-Man: No Way Home star is planning to direct an episode of Sam Levinson’s show Euphoria. Continue reading further to learn more about Zendaya’s new venture. Zendaya Maree Stoermer Coleman is thinking about directing an episode in the upcoming third season of the HBO show Euphoria. As per the reports, not long ago, the American actress and the executive producer of the series talked about her aspirations apart from acting in an interview with Vogue Italia.

During a recent interaction, the 25-year-old star told the magazine that she was supposed to direct the sixth episode of season 2 of the hit series. She stated that things didn’t work out previously because she didn’t have much time in hand as she was also acting in that particular episode. While speaking to Vogue Italia, Zendaya said, “It’s funny. I was actually supposed to direct episode 6, but then I had to act in it. I didn’t have enough time, so unfortunately, I wasn’t able to this time around. I wanted to have enough time to do it the right way.”

It looks like that the Dune star is going to fulfill her wish to direct this season. She went on to say, “So, next season probably.”

Here’s everything you need to know about the show ‘Euphoria’

For those of you who are not unaware, let us tell you Euphoria is a teen drama that is based on the Israeli miniseries of the same name developed by Ron Leshem and Daphna Levin. It has been created by Sam Levinson for HBO.

The show Euphoria revolves around a group of high school students who navigate through their experiences of identity, trauma, drugs, self-harm, family, friendships, love, and sex. What is next in store for Zendaya?

Zendaya will be next seen in Luca Guadagnino’s romantic sports drama Challengers. She will play the role of Tashi Donaldson in the forthcoming movie. The film will hit the cinema halls on August 13 next year.

Along with this, The Greatest Showman actress will also star in Dune: Part Two. In August of last year, Villeneuve stated that Zendaya’s role in the sequel will be bigger. She essayed the character of Chani in Dune. The movie will be released on November 17, 2023. 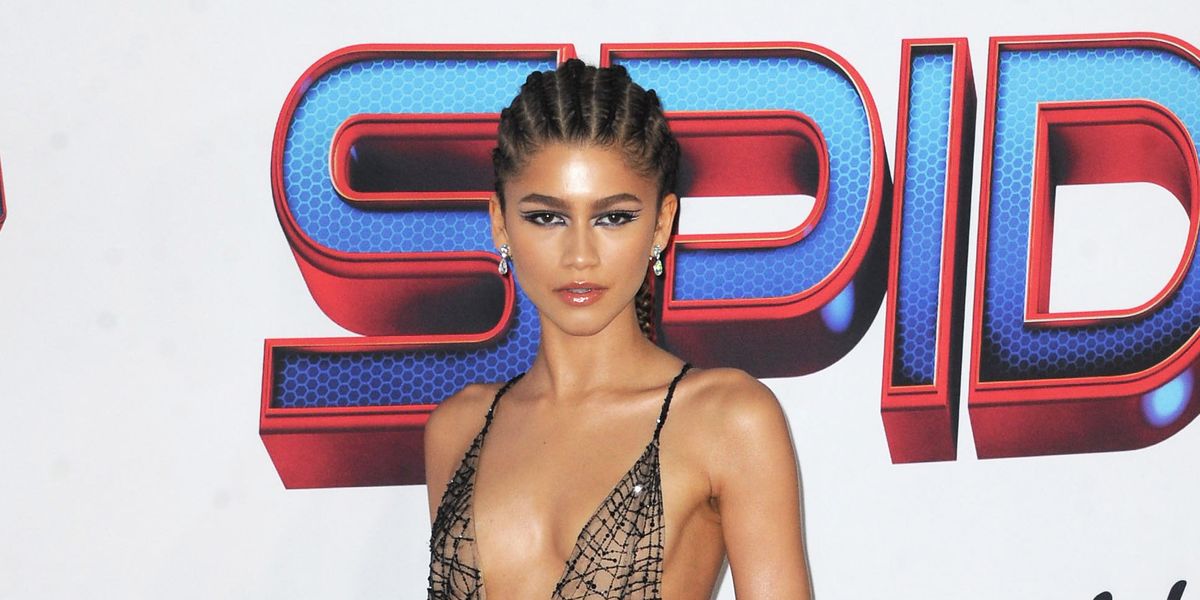 Are you looking forward to the upcoming season of the teen drama Euphoria? Would you like to see Zendaya direct an episode of Euphoria this season? Kindly let us know your thoughts in the comments section below. Don’t forget to stay tuned with us for the latest updates from the world of showbiz.