Zac Efron appeared on “The Tonight Show” and responded to Marvel casting a “Zac Efron type”. He also shared the true story behind his film “The Greatest Beer Run Ever”. It’s a story of how a man travelled all the way to Vietnam to deliver beer to his buddies. Read on to know the 34-year-old’s conversation with Jimmy Fallon. 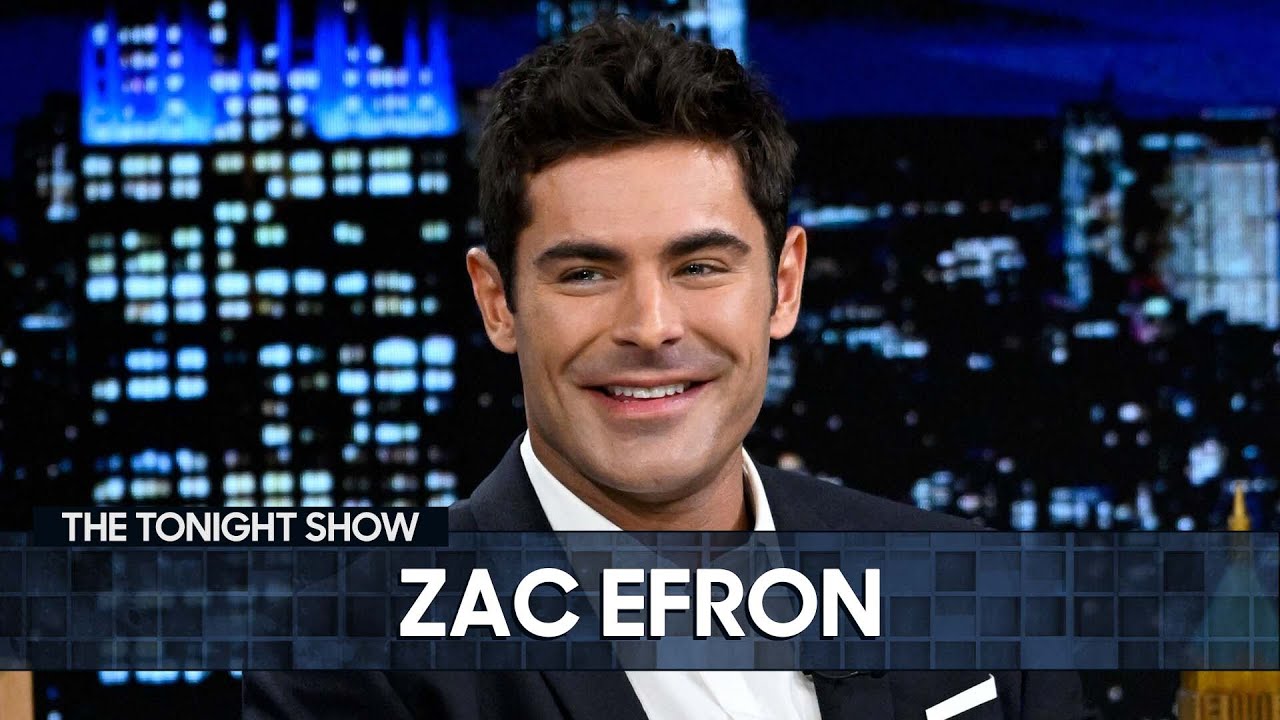 Jimmy Fallon congratulated High School Musical star for winning an Emmy Award for “Down To Earth”. Jimmy expressed his love for Zac and said, “Here’s why I love you. You’re very talented. You can do everything. But, you’re very adventurous. You do the stuff that I wouldn’t find fun at all. But, I like watching you do it because it’s exciting.”

He added, “You like swimming with crocodiles and stuff like that, and bungee jumping”. Jimmy was in awe of Zac’s adventures and said, “I can’t do all that stuff.” Zac responded, “Ya, it all makes you nervous.” Jimmy asked, “Is there something you wouldn’t do?” Zac responded that he did swim with Tiger sharks, out in Hawaii. He said, “They invited me to go free diving with Great White sharks, but I drew the line.” So yea, he didn’t swim with great white sharks. As for the recent rumors, Jimmy asked,There are’s some casting calls on the internet. Marvel is looking for a Zac Efron-type.” Zac spontaneously replied, “Really, wow, they should have just called me.” Jimmy then revealed Seth Rogen’s tweet which reads: “S*** I was going to submit myself for the Zac Efron type.”

The tweet is from March 9, 2021. Jimmy then asked, “Could Seth play a Zac Efron-type? Zac responded, “Yea, Seth could do it if anybody could do it. He could…I would cast Seth in anything over me, so…” Jimmy then asked the golden question, “Have you been ever approached by Marvel? There was a rumor that you were going to be Wolverine at one point.”

Zac Efron was stunned and said, “Really, Dang!” Jimmy stated I think people want to see you in Marvel but Zac sided Hugh and said, “I think Hugh is still doing pretty well. I gotta give it to him.” Jimmy told Zac, “Yea but you know Hugh, you were in “The Greatest Showman”. Zac responded that it was a different movie with a musical.

Jimmy revealed that Hugh Jackman would let Zac play Wolverine any day, mentioning, “he’s a good guy.” Zac replied, “Ya, I guess I had my foot on the door on that one. I should go talk to him.” Jimmy said, “Why not be Wolverine, I would love to see you as Wolverine.” Zac joked, “I would get a beard like yours.” 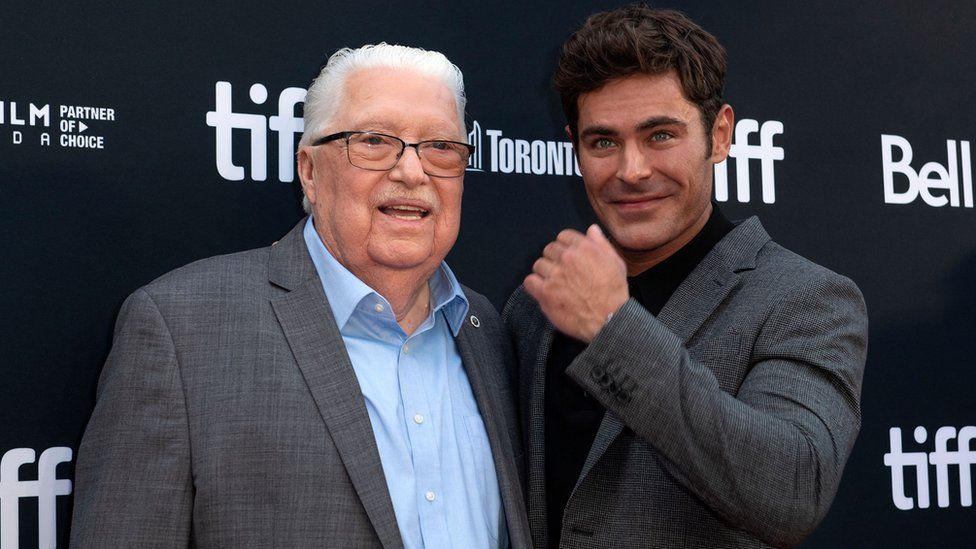 About Zac’s recent movie, “The Greatest Beer Run Ever”, Jimmy asked, “This is a true story?” Zac said, “Yea, it’s really wild man so it all really happens,” and continued to narrate. He mentioned that Chickie Donohue is the guy who lived in a small town in Inwood, New York when he was younger, and all of his friends were fighting in Vietnam.

Chickie Donohue was somehow stuck at home and felt really powerless to help them. He added, “Simultaneously, there was a lot of bad press coming through about Vietnam, and sort of the anti-war movement.” Chickie wanted to show some support for his friends so he decided to get a duffle bag full of beer and actually go to the Vietnam frontline and deliver each of his enlisted friends a beer, just to say thank you.

Jimmy said, “This is the craziest thing ever. It’s a real story and he’s a real person.” Jimmy then revealed a picture of Zac and Chickie together. Zac continues, “Here’s where it gets a lot crazier than that as you can imagine. He gets into some high jinks.

If you’re not aware, John “Chickie” Donohue (81-84), is an American former United States Marine, merchant seaman and trade unionist. He is best known for his “1968 journey through Vietnam where he delivered beer to several United States service members during the height of the Vietnam War.”

Donohue is portrayed by Zac Efron in the biographical action comedy film The Greatest Beer Run Ever, directed by “the greatest” Peter Farrelly. Zac added, “War is a pretty sensitive subject matter, you know. It’s like we took it very seriously, and Pete has this amazing way of going through really kind of tough, you know situations and sort of serious subject matter with this underlying humor.”

Well, in times of war, these are the people that left everlasting stories. It’s kind of unbelievable when you watch, wait like someone actually did this…he’s going to Vietnam and giving beers to his buddies. Well, the movie shows an epic version of this man, and it’s always fun to watch Bill Murray and Russell Crowe, isn’t it?

‘The Greatest Beer Run Ever’ has its world premiere at the 2022 Toronto International Film Festival on Sept. 13, 2022, and was released in selected US theatres on Sept. 23. FYI, the action comedy was released on Apple tv+ on September 30, 2022.