Xochitl Gomez is not leaving an opportunity to show how talented she is! After showing her amazing acting skills as America Chavez in Doctor Strange in the Multiverse of Madness, the 16-year-old actor took to Instagram and shared a post with her friends, revealing that she is co-directing a music video with Luke Eisner. 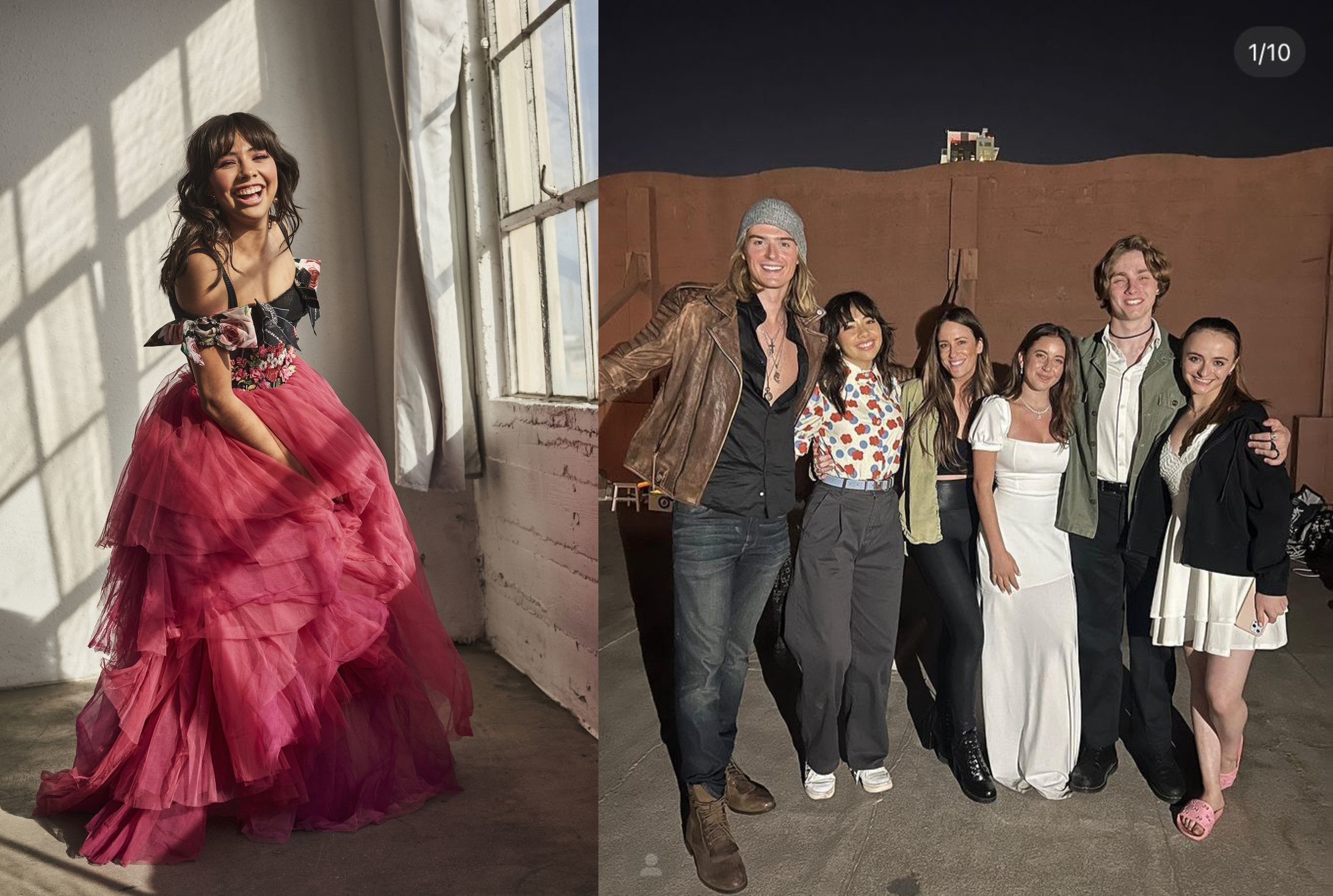 The Video’s Coming Out Soon!

In a recent Instagram post, American actress Xochitl Gomez posted a happy picture with her celebrity friends and broke the news that she has co-directed a music video with American model and musician, Luke Eisner, for her friend GiaNina Paolantonio’s new song. FYI, GiaNina is a famous dancer from Oakhurst, New Jersey.

She captioned her Instagram post: “Yo girl did it. I co-directed a music video with @lukeeisnerofficial for @gianinasjourney’s new song coming soon!!! Full circle moment with @rhett.hemingway, grew up theatre kids together!!! This is only the beginning! hehe.”

The Instagram post also includes behind-the-scenes from the making of this music video with Luke Eisner. Fans and celebrities took to Instagram to congratulate the blooming artist for her work. The very first one to comment was the woman for whom this video has been made. GiaNina Paolantonio commented, “SO HAPPYYYYYY❤️🫶”. 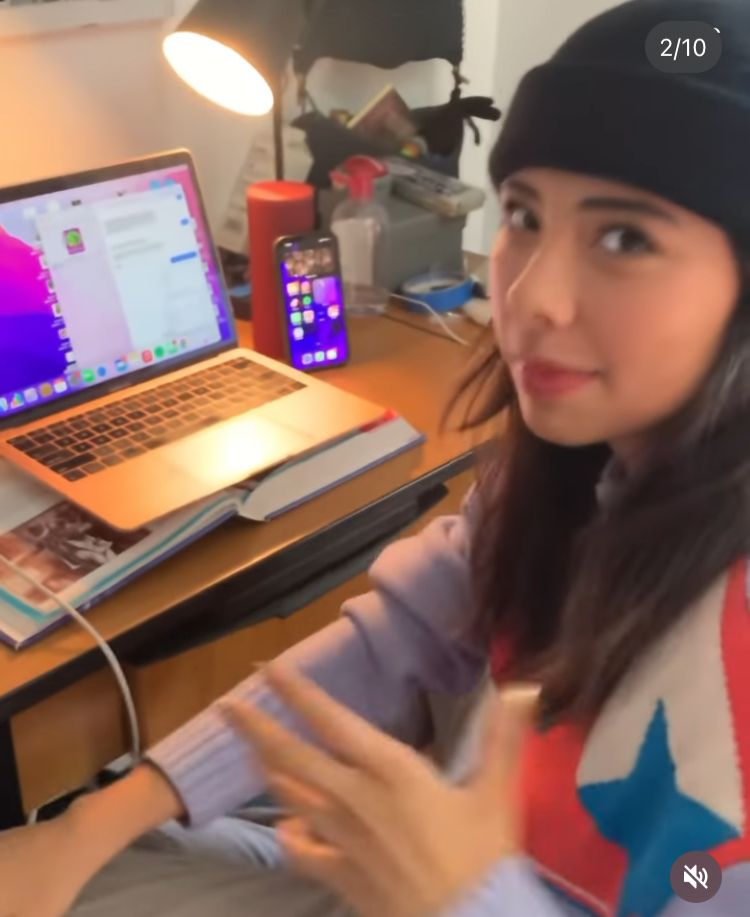 Izabela Rose commented, “Congrats”. Canadian actress Malia Baker wrote, “INSANNNE truly only the beginning 🙌❤️.” Luke Eisner, the talent behind this project, commented: Xóchitl! You CRUSHED this. You are so talented and epic both in front of and now BEHIND THE CAMERA! Woohoo!!!! Honour working with you on this!”

Fans too couldn’t keep their hands off thanking her for inspiring all the young peeps out there. One fan wrote: “We are all so proud of you! You just keep inspiring young girls to follow their dreams! Go Xochitl <3.” Another fan wrote, “Okay get it miss ma’am, being all professional 👀🫡”.

Tasted Success At An Early Age… 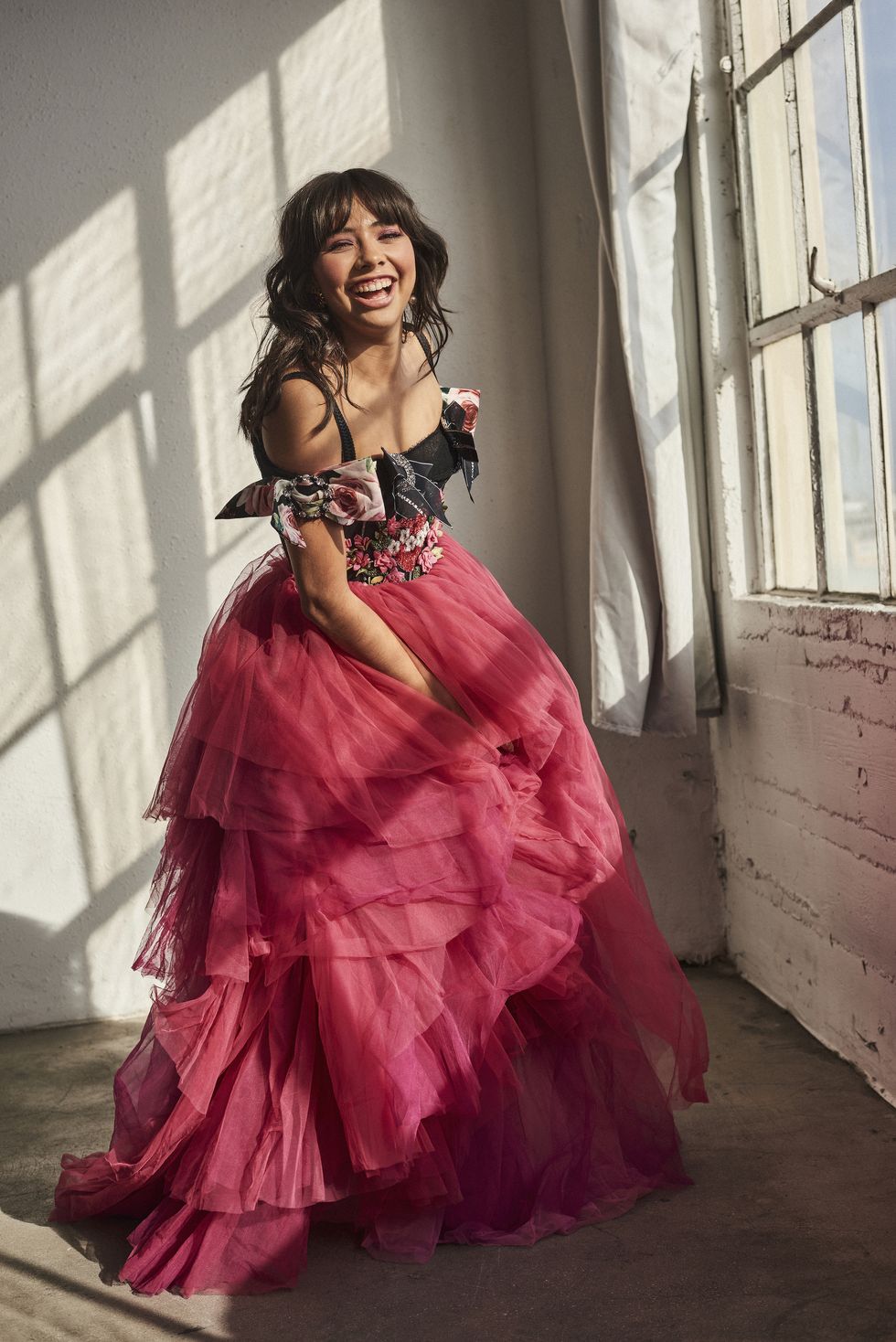 Xochitl Gomez has become a household name after showcasing her talent as America Chavez in the blockbuster Marvel Cinematic Universe film  Doctor Strange in the Multiverse of Madness. Born in Los Angeles, California, her parents are of Mexican descent. Gomez began acting at the early age of five in local musicals.

Gomez played child roles in the television series Gentefied, Raven’s Home, and You’re the Worst, and later appeared in Baby-Sitters Club. In 2020, Gomez won a Young Artist Award for Supporting Teen Artist for her work in the 2019 film, Shadow Wolves.

Previously in an interview about her role as America Chavez, she expressed her desire for making music videos. Gomez said: I’ve been thinking about what all the other Marvel actors have done, like indie movies, but also large stage movies too. 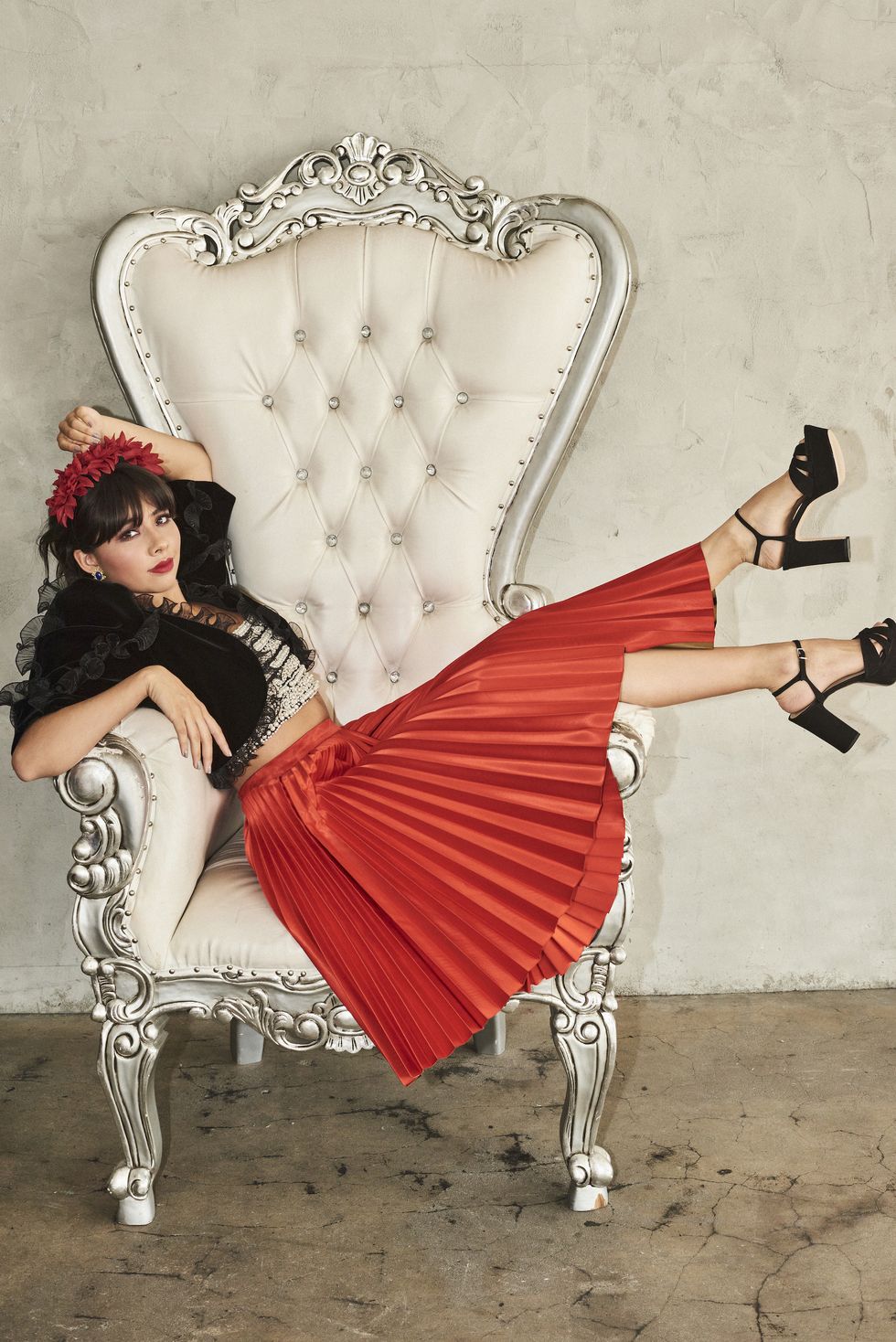 She continued, “I’m thinking about following in their footsteps, but I do have some ideas for music videos that I’d like to shoot for artists that I really like just because lots of the directors that I like started in music videos. So, that just seems like a good way to start. Also just through TikTok, I’m like directing my own dance videos and montages. I find so much joy in that. It’s like, why not start doing music videos?” And here she is! 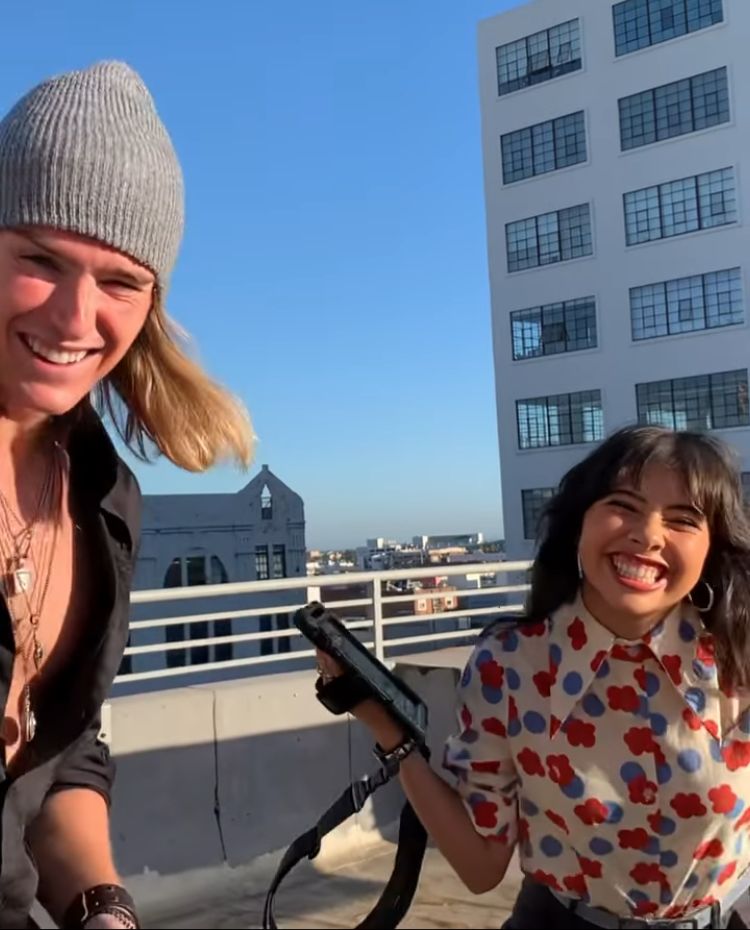 Xochitl Gomez was just 14 when she was selected for the role of America Chavez in Doctor Strange in the Multiverse of Madness. Well, she has already tasted success but there is a long road ahead. The date for the music video is not yet but it is going to release very soon! Keep reading for more updates.