Will Arnett Gets Mad At Jimmy Kimmel Over A Vacation With Jason, Shares About ‘Lego Master’

Canadian actor William Emerson Arnett stopped by at “Jimmy Kimmel Live” and expressed his anger for not being invited to the summer vacation Jimmy took with Jason Bateman. The “Arrested Development” star also spoke about his show “Lego Masters” and how he became a huge Formula 1 fan after hosting a show about F1 racing. Read on to know all about this conversation. 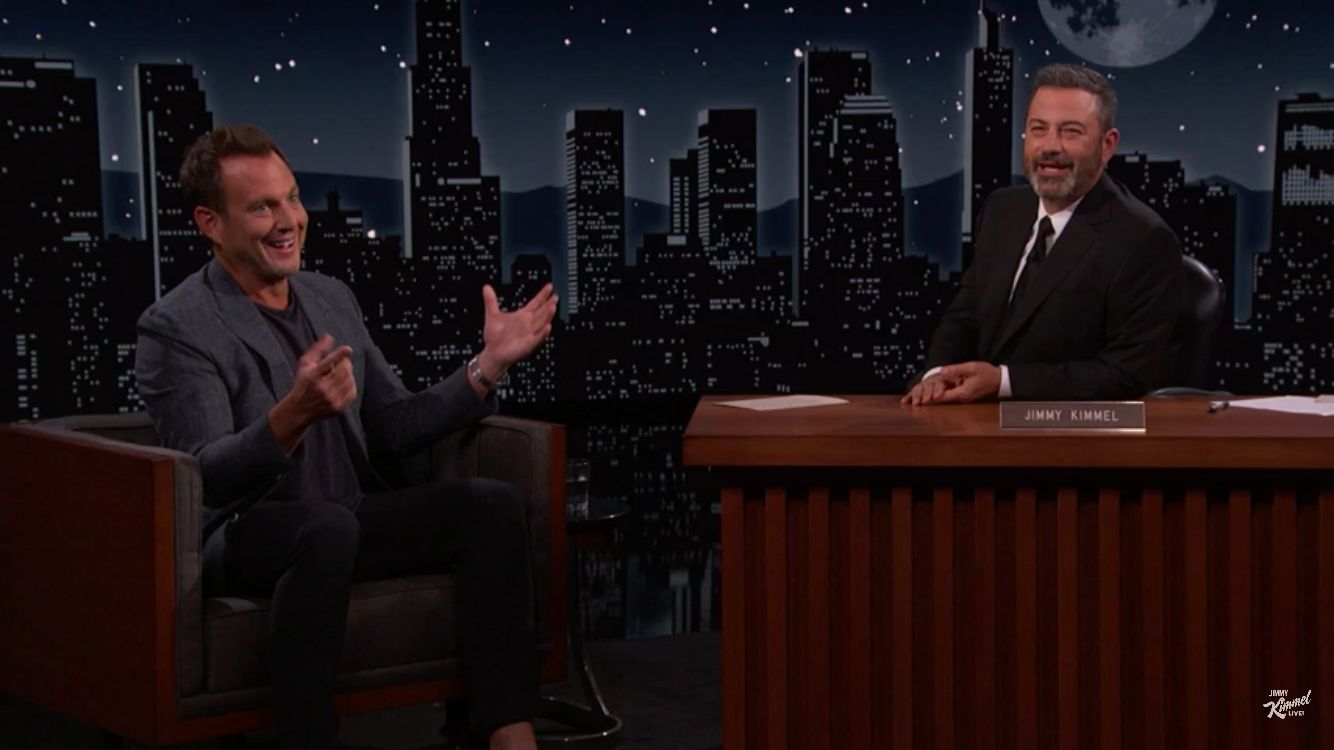 Will On Having Funny Kids… 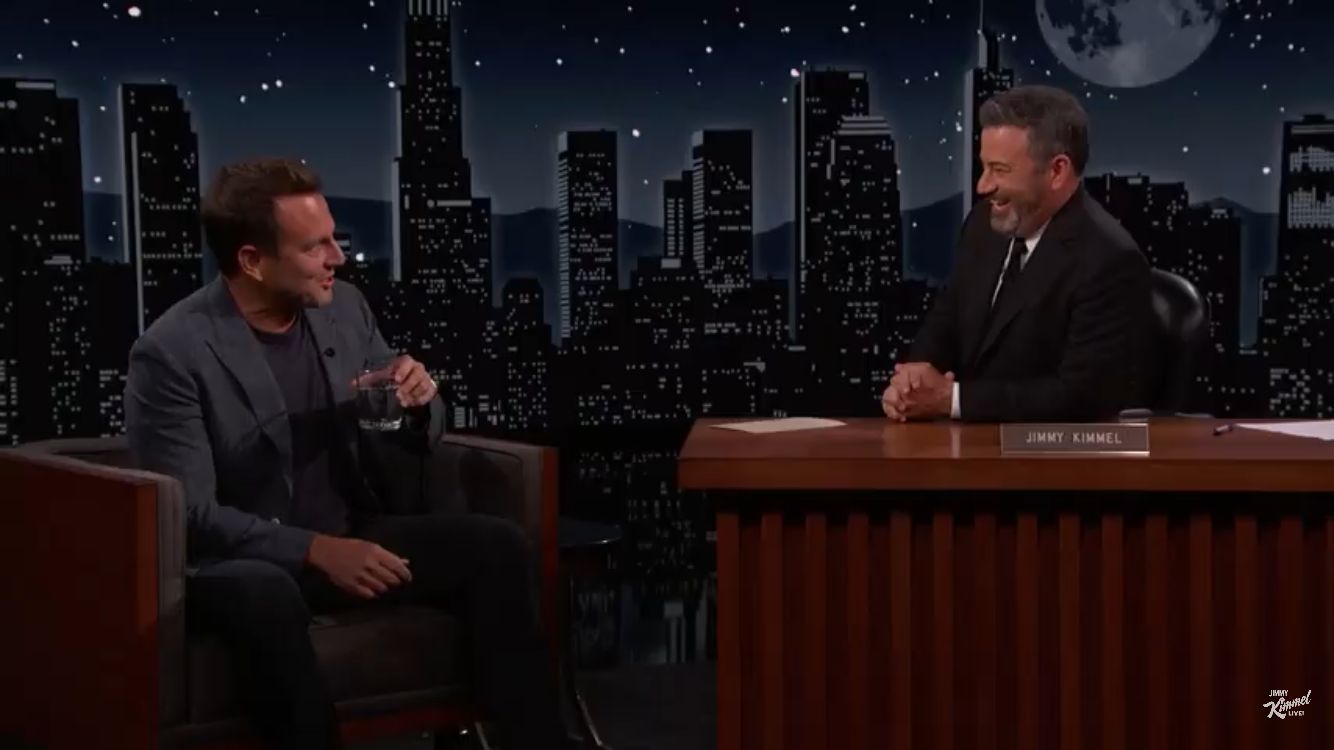 Will Arnett, who is best known for playing Gob Bluth in “Arrested Development” was welcomed by Jimmy Kimmel, who revealed that Will is hosting “Lego Masters which premiers on September 21 on Fox. As “Will, The Thrill” entered, Jimmy expressed how depressing it is to get back to work after nice summer vacation.

On this, Will Arnett pulled his leg by saying: First of all, you’ve been off for a while, you’re not depressed, you’ve got the schedule of a kindergarten teacher and like a thousand times easier and you get paid two and a half million times more.”

Jimmy Kimmel asked Will about the highlights of his summer vacation and mentioned that Will was in his “prefabricated homes”. Will replied sarcastically: “Yea, no, I was gallivanting really.” He then that he’s been spending a lot of time in exclusive clubs. In reality, he was spending a lot of time with kids.

Will revealed that he had a bunch of extraordinarily funny kids, “in a way that you don’t even know how to react”. About his 7-year-old kid, Abel, Will narrated that he once burnt off his friends and told him, “Hey you got burnt by a 7-year-old who is still learning to tie his shoes”.

Will was like, his son actually uses his ability to tie his shoes as a burn on another person. He even mentioned that Abel mocked his elder sibling by calling him John Wayne Gacy, a “conversation killer”. Well, that’s too much humour for a young kid.

Uninvited For A Vacation, Was He? 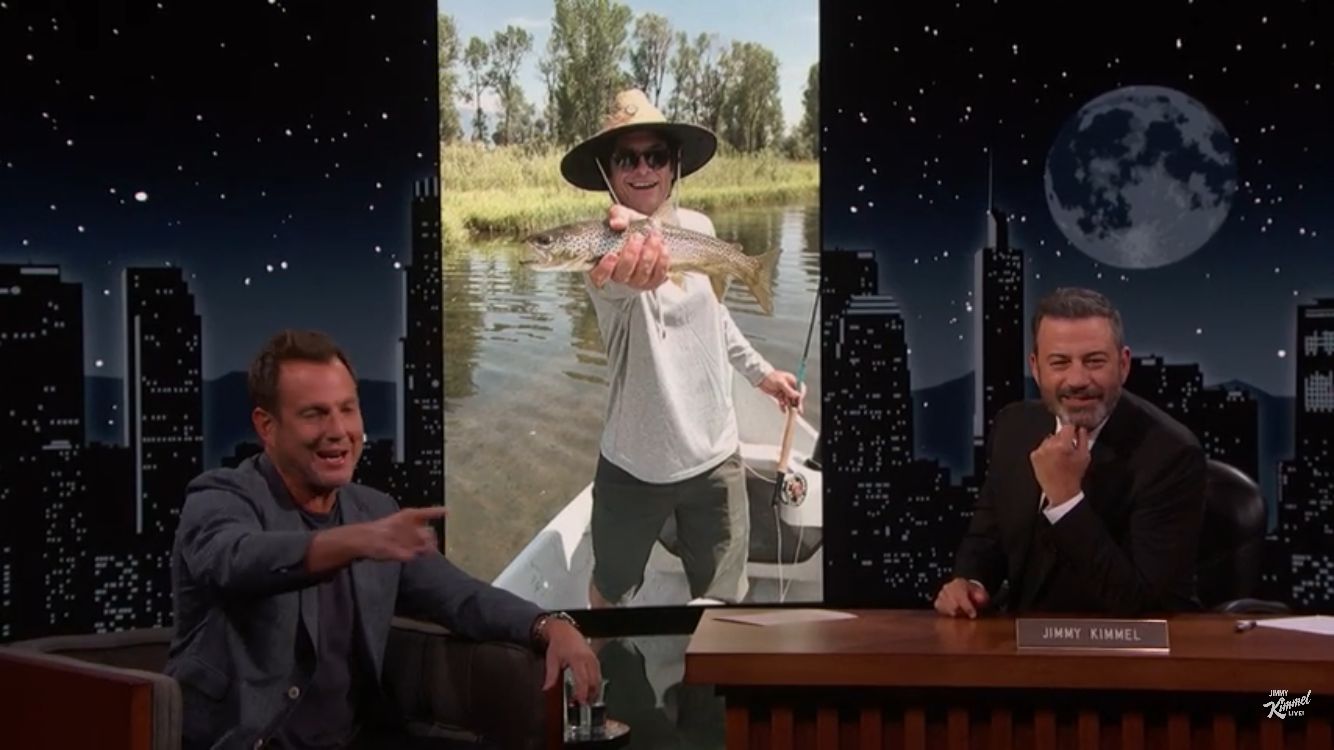 As the conversation picked up, Jason Bateman’s name came up. Or I should say, Jimmy invited trouble by telling Will that his co-star from “Arrested Development” is his best friend. Will spontaneously replied, “Oh no, don’t put him on me, he’s obviously, you’re a friend too, but don’t say this is your friend Jason.”

Jimmy mentioned that the two of them went fishing during the summer vacation, and Will Arnett got super mad for not being invited to the boys’ trip. He said, “Look at this, so Jimmy goes on vacation, you guys didn’t even invite me on vacation and I know what you’re gonna say.”

He then pulled Jimmy’s leg by saying that Jimmy will give an excuse by stating “we always sort of did, you didn’t really”. In his defense, Jimmy Kimmel stated that his wife specifically sent an email to Will, inviting him on a vacation.

Jimmy mentioned that Will never responded to the email. They both exchanged some laughter and then Will said: Yea she did but I am still mad. He also showed a picture of Jason and Jimmy having fun on a fishing trip. Will reminded the audience that Jimmy sent him a picture of Jason catching a fish but it was actually Ryan who caught it.

All About Lego Master’s New Season… 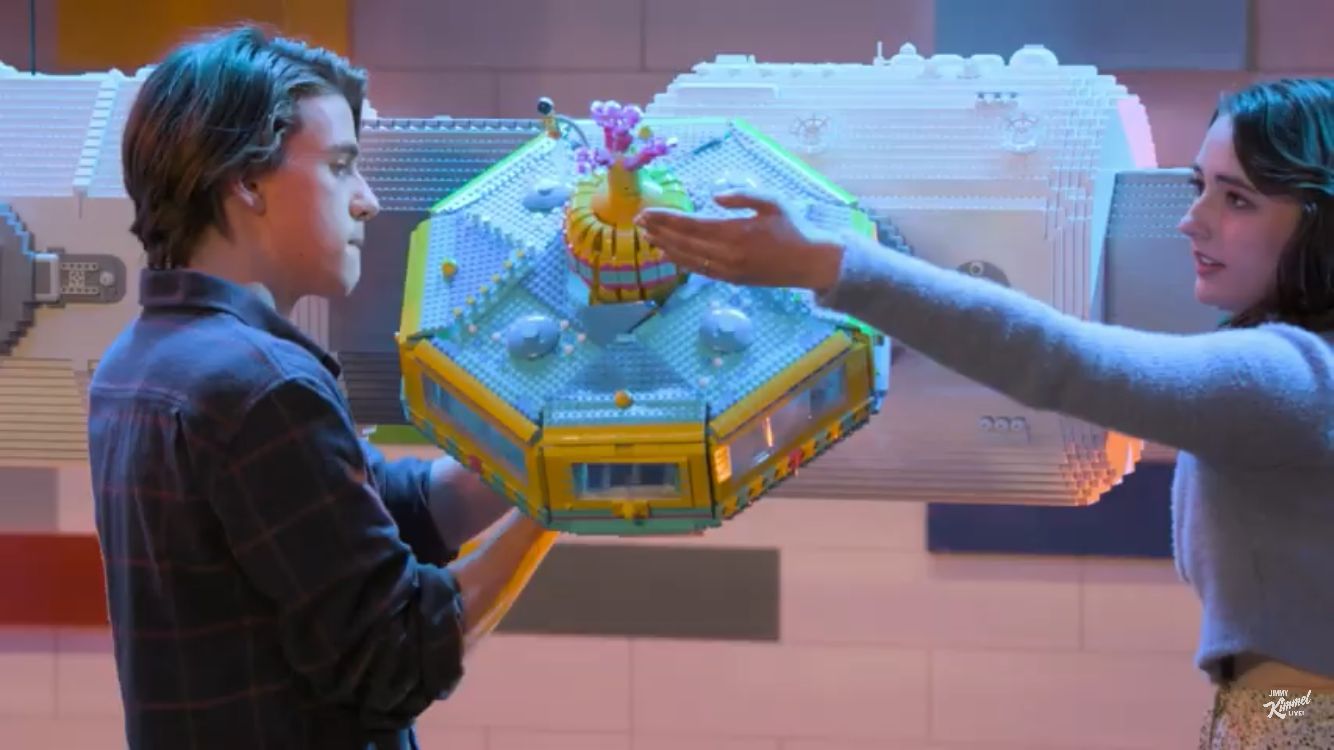 As they both exchanged some laughs, Jimmy gave the audience glimpses of Will’s “Lego Master” which premiers on September 21, 2022. Will stated that lego is the best and it’s fun watching adults do it on his show. Jimmy replied: It’s fun to watch a show full of people where they’re actually good at doing something.”

Will replied that, unlike other shows where you have to push harder to portray a story, this show is fun and he is actually a “cynical guy” but it legitimately makes him feel good when people come up and say, “we watch this show as a family”. FYI, Will is also an executive producer of this show along with Brad Pitt.

If you haven’t watched previous seasons, Lego Masters is a reality competition television series which features teams of two building Lego projects from birch and parts to meet both creative and practical goals on the basis of a challenge set in each episode.

Jimmy joked, “Has Brad ever seen this show?” Will responded that he doesn’t think he has, but…and then changed his statement and said, “Yea, that’s not true, he has of course seen the show. He revealed that this season, they made him do something on the show. Will then continued mocking Jason for his fishing skills.

Hosting A Formula One Show… 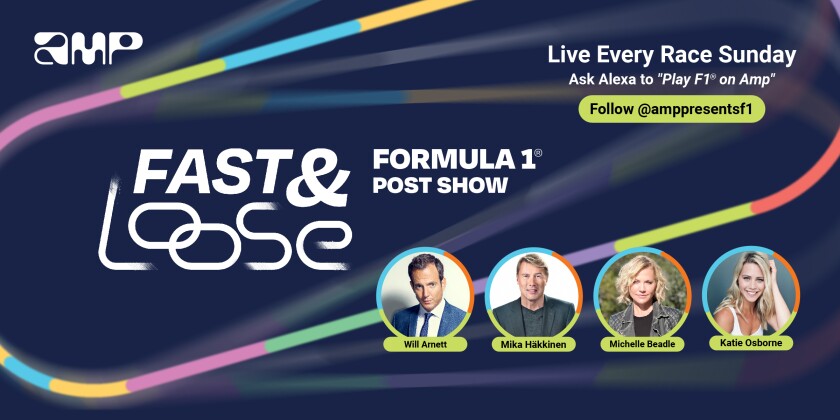 Jimmy Kimmel revealed that Will Arnett is hosting a show about Formula 1 racing. He also teased him by saying: I am sure your Formula 1 racing fandom goes back to the time you started watching that show on Netflix. “Jimmy, that is so classic, you, yea, but,” is what Will replied to this joke. He then continued, “But, don’t I seem like I would be a Formula 1 fan? “Now you do,” Jimmy replied. Will then roasted Jimmy back by saying: “I am asking your audience.”

On a serious note, Will became a fan of Formula 1 after watching Drive To Survive on Netflix. He got really into the racing thing and then started watching the Formula 1 races. Now, he and Mika Hocking (two-time Formula 1 champion) have started a post-race show called “Fast & Loose”. He revealed that he is going to Japan, Austin and Abu Dabi soon for all the races.