Why Is Chris Hemsworth Taking A Hiatus From Acting? Know All About His “Genetic Test”

Marvel’s Thor may be the toughest guy on-screen, but again, he’s just a human. Chris Hemsworth’s recent announcement has got his fans worried as the 39-year-old star announced that he is taking a break from acting surrounding his health issues. The Australian actor has decided to devote this time to family, while he focuses on improving his condition. So what happened to Chris? Read on to know more about it. 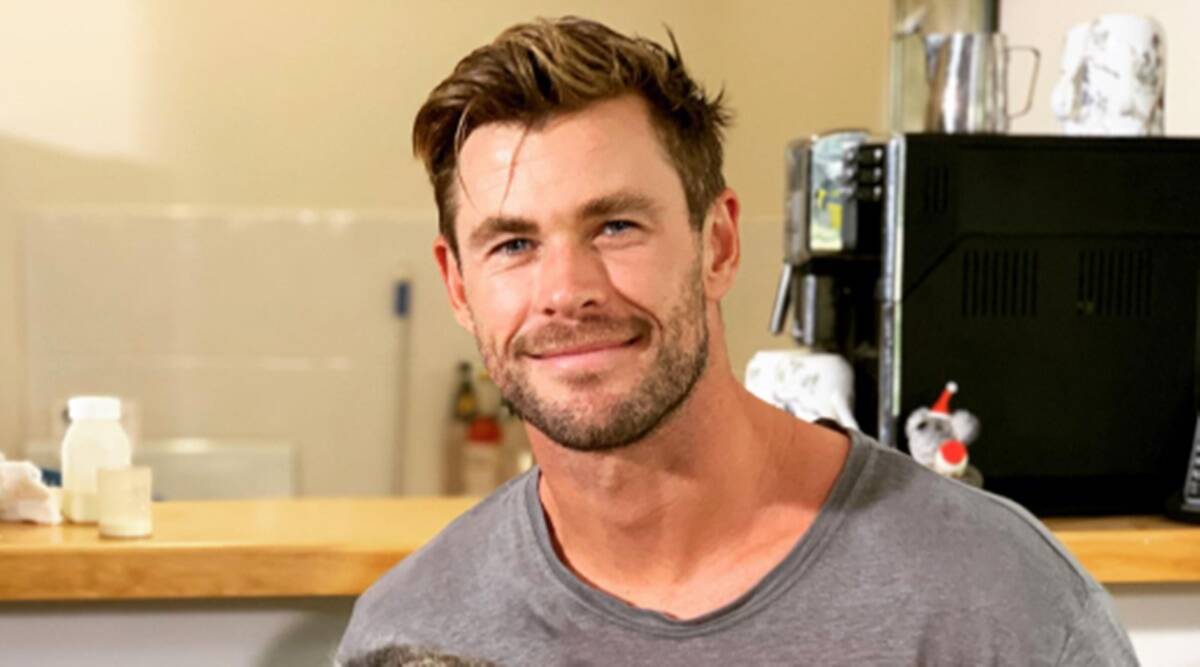 A “Genetic Testing” Revealed His Condition… Chris wouldn’t have known if he didn’t undergo genetic testing as a part of the new docu-series Limitless, wherein Chris explores how people can live longer, healthier lives. However, the irony is that this testing led to the star’s struggle with the idea of his own mortality.

A recent episode of “Limitless” made revelations that the “Thor” star is genetically pre-disposed to develop Alzheimer’s disease, meaning he has a high risk of contracting this dreadful disease.

“It’s not a pre-deterministic gene, but it is a strong indication,” he said. “Ten years ago, I think it was more thought of as determinant.” The genetic testing revealed that his genetic makeup includes two copies of the APOE4 gene, one of which came from his mother and another from his father. Doctors confirmed that this combination leads to an “increased  Alzheimer’s risk.” He was informed of this off-camera by Dr Peter Attia.

Taking Time Off From Work… As a result of this testing, Chris came forward and announced that after learning this news, he plans to put a pause on his acting after wrapping up his press tour for “Limitless”. “The show, which initially was an exploration of longevity and, of course, should be fun, became even more relevant and important for me, even more, poignant than I ever thought it would be,” Chris Hemsworth told Vanity Fair this week.

He further mentioned in the interview that it worked as a good catalyst to “dive into everything I needed to be doing” in either the prevention front or the management front. “It’s not a pre-deterministic gene, but it is a strong indication. Ten years ago, I think it was more thought of as determinant,” he expressed in his interview.

Though Hemsworth said, “it’s not like I’ve been handed my resignation,” he admitted the culmination of experiences gave him the nudge to take time off from acting. The actor has already wrapped up production on his upcoming movies like “Extraction 2” and Furiosa (which is a prequel to “Mad Max”. Hemsworth, who has established himself among the highest-paid actors in the world, added, “It really triggered something in me to want to take some time off. Since we finished the show, I’ve been completing the things I was already contracted to do.” Therefore after this press tour, he would go back home and have a good chunk of time off and simplify things. He expressed his desire to be with his friends and family.

Hemsworth has never hesitated to express his immense love for his wife, Elsa Pataky and their children. In the same manner, his Spanish-model wife too keeps posting sweet messages for her husband. The “Extraction” star shares three kids with Elsa: daughter India (7) and 5-year-old twin-sons Sasha and Tristan.

In his interview, Chris urged people to watch “Limitless” and stay motivated to be more proactive in taking better care of themselves, which means making changes to their lifestyle or even going for genetic testing. FYI, this would be Hemsworth’s first acting break since he started playing Thor in the MCU over a decade ago. We wish this amazing actor great health!