Why is Aidy Bryant Leaving ‘SNL’? Reason Behind Her Exit Revealed

Aidy Bryant is all set to bid adieu to the late-night television show Saturday Night Live! In a recent interview, the standup comedian talked about her exit from the talk show. Read on to know what Aidy has to say about her departure from SNL. What is the reason behind Aidy Bryant’s exit from ‘SNL’?

During an interaction with Variety, Aidy revealed the main reason behind her exit from SNL. She said, “If it weren’t for COVID, I probably would have left a few years earlier. But it was such a huge change. When COVID hit, it was so jarring that we were all like, ‘I’m definitely going to come back next year.’”

Bryant further added, “And then I had to shoot ‘Shrill’ for half of last season, and so I missed a lot. And then it was like, ‘Well, now I should go back one more.’ I kept trying to seek one last normal year. This year wasn’t the normal year that I hoped for, but it was closer to that. It was like, ‘OK, it’s really time now.’ And 10 felt like a nice, solid round number.” How did Aidy tell SNL’s showrunner about her decision to leave the show?

The standup comic went on to spill the beans on her big decision and she explained to the media outlet, how she told longtime SNL showrunner, Lorne Michaels. She continued, “Maybe in March or April, I went to his office and was like, ‘I gotta talk to you.’”

Bryant further added, “I was scared because I feel close to him and so grateful to him. I didn’t want it to come off like I was leaving angrily. I am leaving with so much love. He was like, ‘I understand, and it makes sense for you.’” When did Aidy start working on ‘SNL’?

Aidan Mackenzy Bryant popularly known as Aidy Bryant is an American actress and comedian by profession. She made her debut as a featured player on Saturday Night Live on September 15, 2012. And she decided to leave the show after season 47, the 2021-2022 season.

During her second season on the show, the 35-year-old was promoted to a repertory player. After a while, she appeared with a recurring role in the second season of IFC’s Comedy Bang! Bang!, where she played the role of the show’s segment producer.

Apart from being a cast member on Saturday Night Live, Bryant has been a part of a couple of films. She has starred in several movies such as The Amazing Spider-Man 2, Kids, Prom Queen, Brother Nature, Darby Forever, The Big Sick, The Star, and I Feel Pretty. 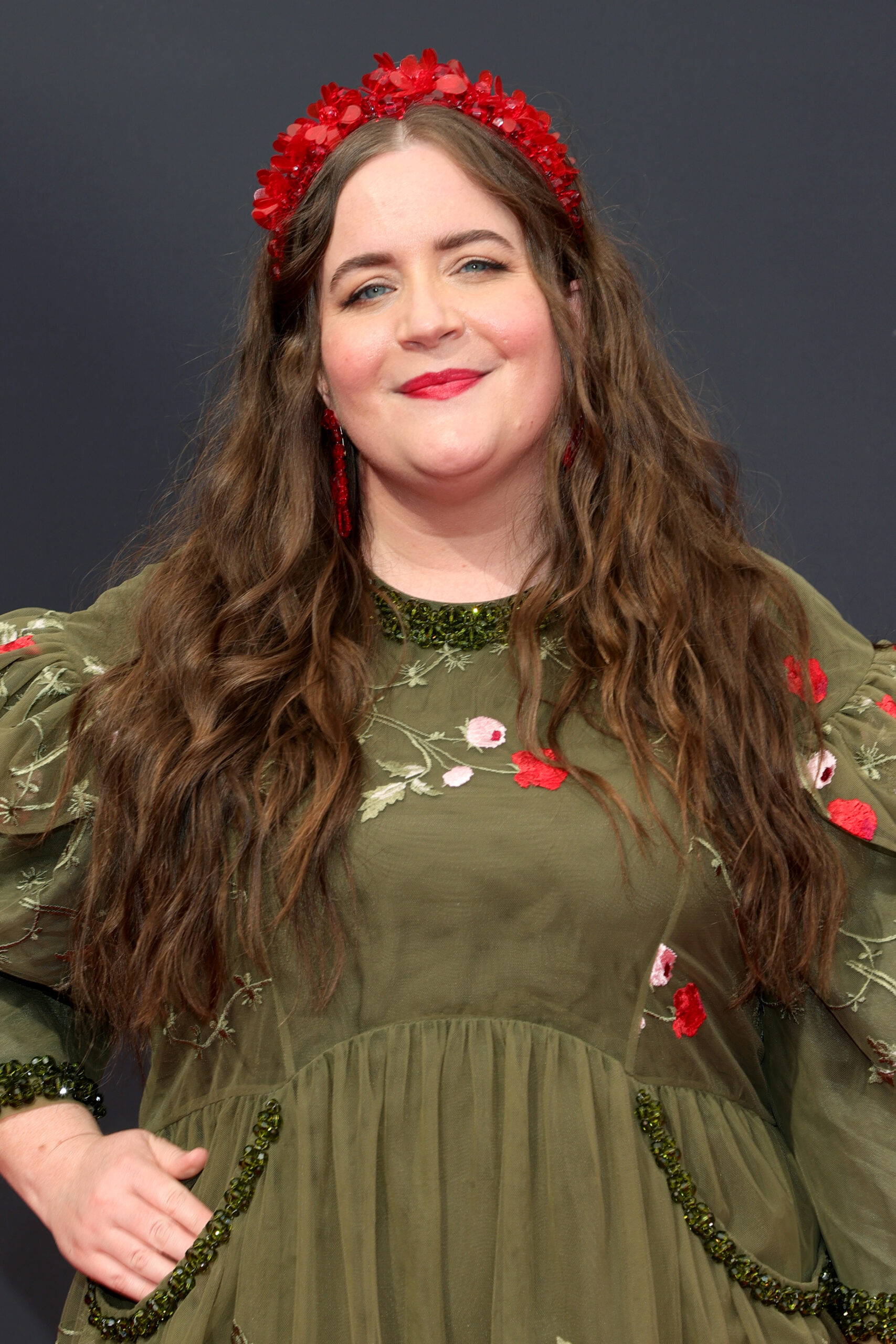 On the other hand, Aidy has also appeared in a few shows including Shrink, Horace and Pete, Girls, At Home with Amy Sedaris, Unbreakable Kimmy Schmidt, The Other Two, Shrill, and Human Resources.

Do you think Aidy made a good decision by quitting SNL? Kindly let us know your thoughts in the comments section below. Don’t forget to stay tuned with us for the latest updates from the world of showbiz.