Who was Nightbirde? All About ‘AGT’ Contestant who Died at 31 After Cancer Battle

Jane Kristen Marczewski popularly known as Nightbirde was an American singer and songwriter. During her audition for the show America’s Got Talent, she managed to impress all the judges with her brilliant singing.

Unfortunately, this star in the making passed away in February this year after her four-year-long battle with cancer. Keep reading further to learn everything about the life of Nightbirde. 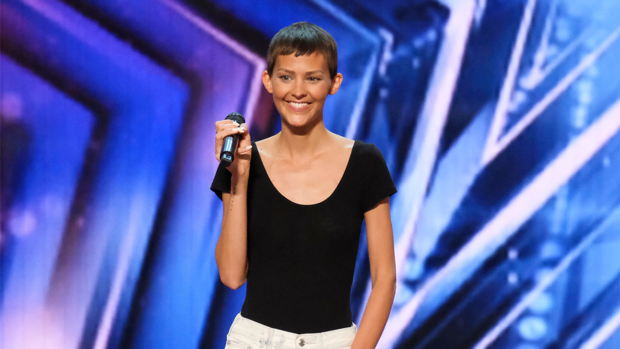 Here’s everything you need to know about Nightbirde

Nightbirde aka Jane was born on December 29, 1990, in Zanesville, Ohio, the U.S. She was a singer and songwriter by profession. She had a total of three siblings. She garnered the attention of the viewers in the year 2021 when she decided to participate in the television show America’s Got Talent.

For her audition on America’s Got Talent, the 31-year-old sang her original song titled It’s OK. She stunned the judges as well as the studio audience with her great audition to an extent that she got a golden buzzer. Simon Cowell pressed the golden buzzer for her. Around the time, the Ohio native revealed that she was battling cancer and that it had spread over her various body parts including her spine, liver, and lungs. At that point, the fans of the talent show must have thought of seeing her in the finals but destiny had some other plans for Jane.

During her appearance, Jane said, “It’s important that everyone knows that I’m so much more than the bad things that happen to me… You can’t wait until life isn’t hard anymore before you decide to be happy.”

Nightbirde had to withdraw from America’s Got Talent because of her declining health due to cancer. She decided to quit the show in August of the same year. Then, she took to her Instagram to share a health update with her fans.

Jane wrote, “Since my audition, my health has taken a turn for the worse and the fight with cancer is demanding all of my energy and attention. I am so sad to announce that I won’t be able to continue forward on this season of AGT. Life doesn’t always give breaks to those that deserve it—but we knew that already.”

When did Jane step into the world of music?

Marczewski began writing songs at the young age of 6. Back in the day, she used to help her mom to finish the lyrics of the songs. Right from her childhood days, she was inclined toward the field of music.

As a young Christian, Jane volunteered and participated in various church ministries. She was a 2009 graduate of Licking County Christian Academy. She earned a marketing communications degree from Liberty University.

Nightbirde uploaded her first couple of songs while she was still a student at Liberty. She gave her first live performance in the year 2011. She dropped a three-song EP called Lines in 2012 on which she not only sang but also played acoustic guitar.

After a while, Jane released Ocean & Sky, a six-song EP that she funded on Kickstarter in 2013. After graduating from Liberty, she decided to stay in Lynchburg, Virginia, and in no time she became a local performer over there.

Marczewski returned to Ohio in the year 2014 and post her marriage to musician Jeremy Claudio she shifted to Nashville, Tennessee in 2015. Then, she resumed her singing career and began performing under her married name, Jane Claudio, with her husband acting as her producer. She even played a part in creating music for the 2015 documentary film, Leonard Knight: A Man & His Mountain. 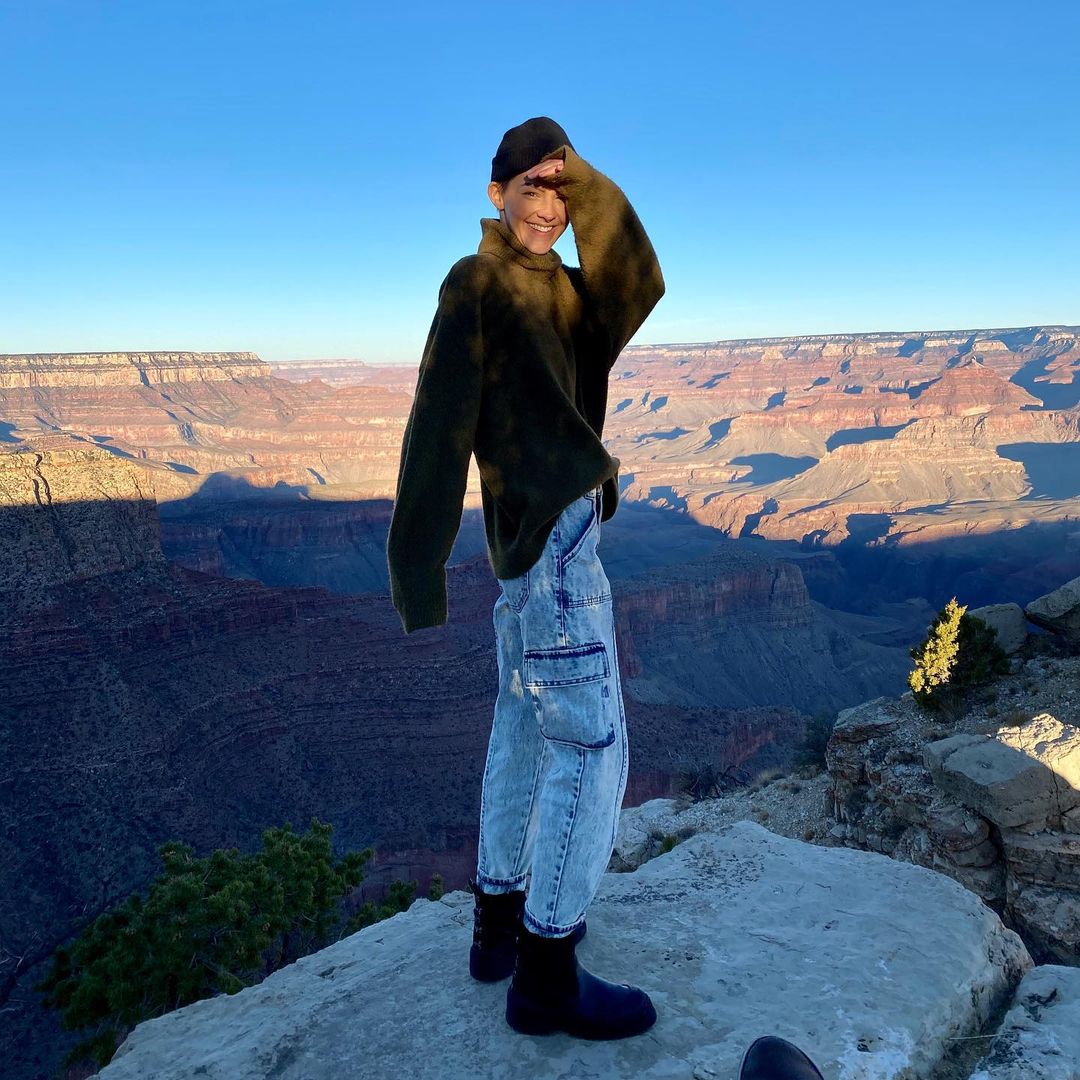 How did Jane come up with her stage name ‘Nightbirde’?

The story behind Jane’s stage name Nightbirde was based on a recurring dream in which birds sang outside her window at night in anticipation of the morning. During a media interaction, she said, “It felt so poetic that these birds were singing as if it were morning, and yet there was no sign of it yet, and that’s what I want to embody.”

Her first song as Nightbirde, Girl in a Bubble saw the light of the day in March of 2019. Her genre of music was usually a perfect mix of pop and folk which evolved into electropop. She opened for Tori Kelly in April of the same year. 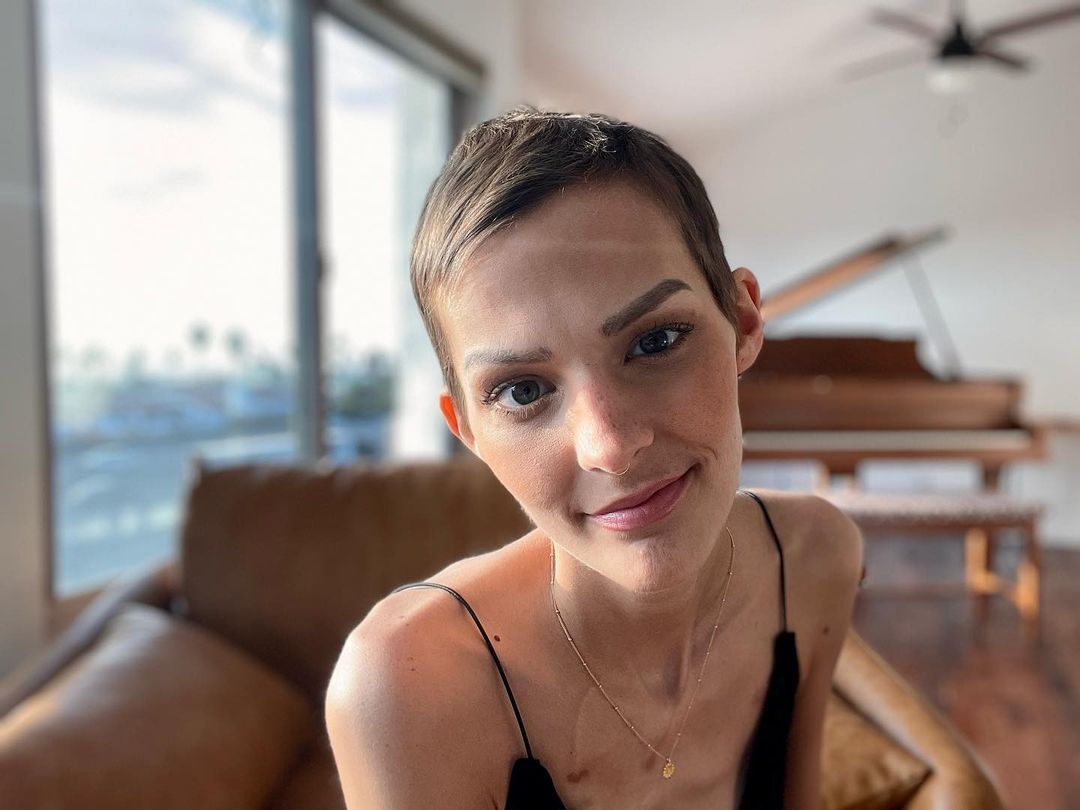 Jane dropped the song It’s OK after her second cancer diagnosis and remission, in August of 2020. The single struck a chord with the audiences and it peaked at No. 3 on the  Billboard “Emerging Artists” chart in June 2021.

Her other song New Year’s Eve reached No. 14 on iTunes in December 2021. It went on to trend in United Kingdom, Australia, and Canada. In March 2022, Nightbirde’s song It’s OK was also featured in an episode of Good Trouble.

When did Nightbirde die?

Nightbirde fought cancer for four long years before passing away in February this year. She left for the heavenly abode on February 19, 2022. We must say she truly had a voice of a nightingale.

Jane’s family issued a statement that read, “We, her family, are devastated by her passing and unimaginable loss. Those who knew her enjoyed her larger-than-life personality and sense of humor. She had a witty joke for every occasion—even if the joke was on her.”

Her family further added, “Her lasting legacy will be the gift of hope she gave to so many through her music and the strength she found in Jesus.” 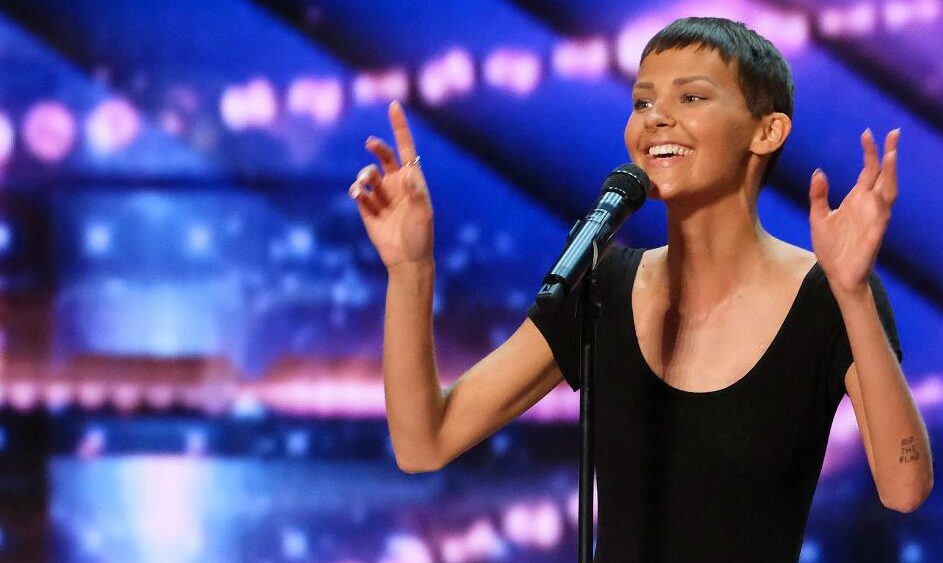 Post Jane’s death, a tribute was paid to her through the official Instagram handle of America’s Got Talent, which said, “Your voice, your story, and your message touched millions. Nightbirde will always be a member of the AGT family. Rest In Peace, Jane.”

Recently, Simon Cowell remembered Nightbirde after a clip of hers was played on AGT. He took to his Instagram to express his thoughts about her and wrote, “@_nightbirde was one of the most inspirational people I have ever met. She was so incredibly brave and I am very grateful she chose @agt to show the world her talent. I will never forget this moment.” 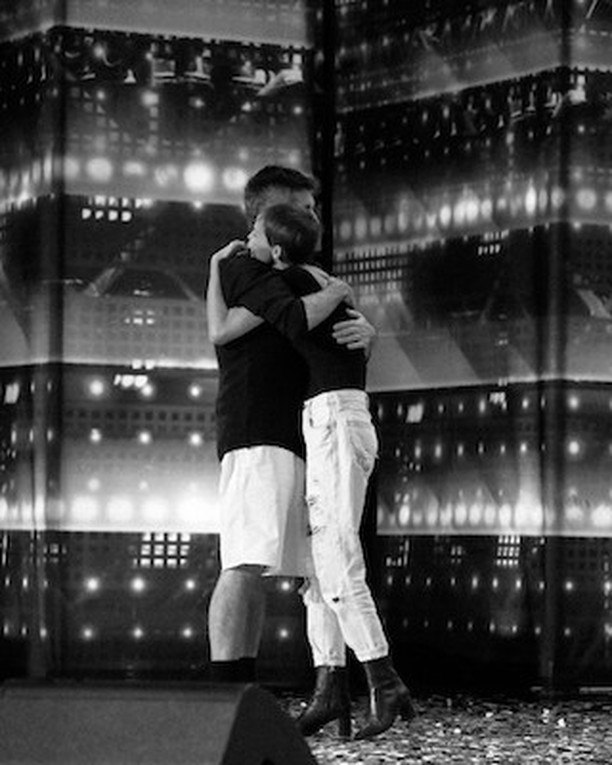 Nightbirde’s beautiful voice will live on in the hearts of her loved ones forever. Don’t forget to stay tuned with us for the latest updates from the world of showbiz.