Who is Yolanda Hadid? Everything about Gigi Hadid’s Mother

We all know Yolanda Hadid is the mother of supermodels Gigi Hadid and Bella Hadid. But let’s get to know her on a personal level. She is well known for starring in the American reality-television show ‘The Real Housewives Of Beverly Hills’. 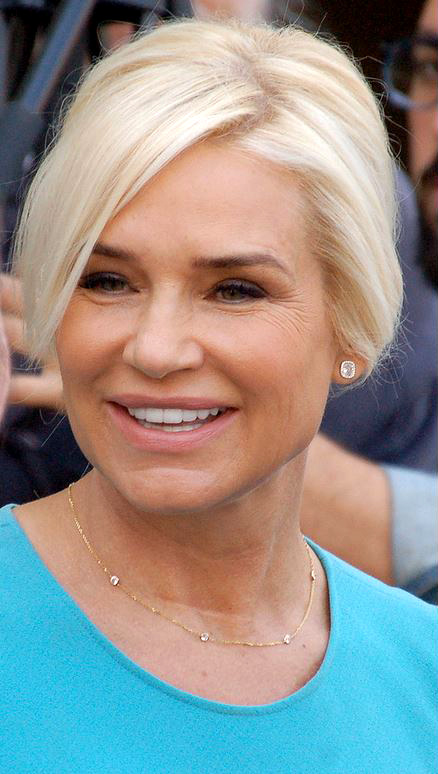 Apart from this, she has also been a part of shows like ‘The Real Housewives Of New York City’, ‘Nederlandse Hollywood Vrouwen’, Vanderpump Rules’, ‘Project Runway’ and ‘Making a Model with Yolanda Hadid’.

Who is Yolanda Hadid?

Yolanda was born on January 11, 1964, in Papendrecht, Netherlands. She also has a brother named ‘Leo’. Her daughters Gigi and Bella got those modeling genes from their mother. She began her modeling career in her native Holland in the year 1979. At first, she was signed up by Ford Models. 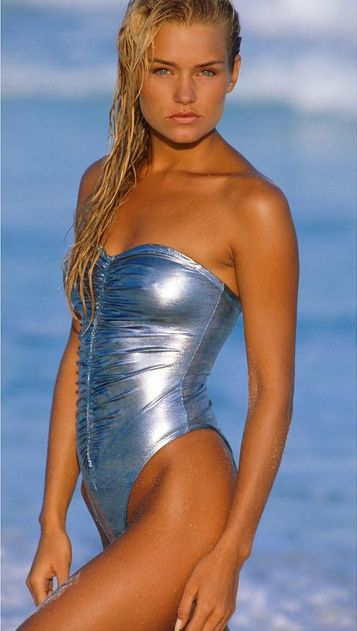 She walked the runway in various parts of the world such as Paris, Milan, Sydney, Cape Town, Tokyo, New York, Los Angeles, and Hamburg. She modeled for a total of 15 years before getting married.

The model decided to settle down in the US in 1994. She tied the knot with Mohamed Hadid who was a real estate developer at the time in the same year. The duo started to start a family and had three kids, Gigi, Bella, and Anwar. The duo got divorced in 2000. 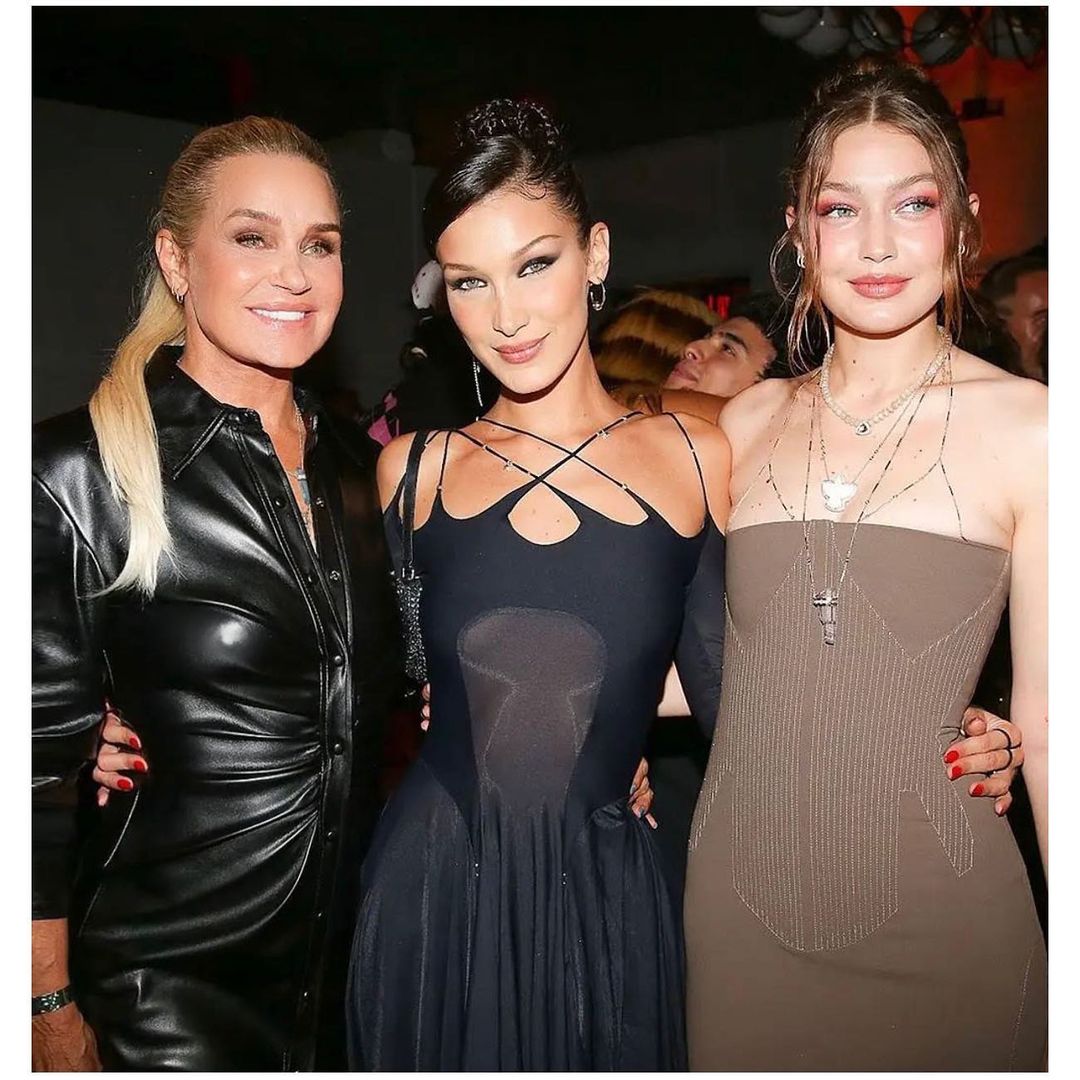 After that, Yolanda was romantically linked to musician, composer, and producer David Foster. They said their vows in 2011 in Beverly Hills, California. But David was not Yolanda’s lobster. She thought of divorcing him on December 1, 2015. The couple’s divorce got finalized in May 2017.

Who is Yolanda Hadid dating at the moment?

Yolanda got back in the dating game in 2020. She confirmed that she was no longer single. She was in a relationship with the CEO of a construction and development company called Jingoli, Joseph ‘Joey’ Jingoli.

Hadid even took to her Instagram to drop a beautiful birthday wish for her boyfriend Joseph this year. “❤️Happy birthday my love, cheers to another journey around the sun. I pray that each day Love, Health, and Happiness will come your way! Thank you for showing me the true meaning of love and partnership… My life and my world are better with you in it, You are the light in my eyes💕”, she captioned the post.

It became one of the hotly debated topics of the year 2021. Yolanda accused the ‘One Direction’ star of grabbing her and shoving her against a dresser. As per the close sources  “Tension really started between Yolanda and Zayn last year when he suspected she was the one who leaked their pregnancy news in the first place.” The Dutch supermodel confirmed the news during an interaction with a Netherlands Broadcast station that goes by the name of  RTL Boulevard. She said, “Of course, we are so excited. I am excited to become Oma in September especially after I lost my mom so recently.” Zayn got quite upset when he got to know that Yolanda leaked the news that the couple was expecting their first baby.

We just hope that the couple sorts out their differences and do what’s best for them and their baby daughter Khai. Stay tuned for the latest updates.