If you are keen to learn everything about Vladislava Galagan, aka real-life ‘She-Hulk’ then keep reading further to catch some more insights about her life. 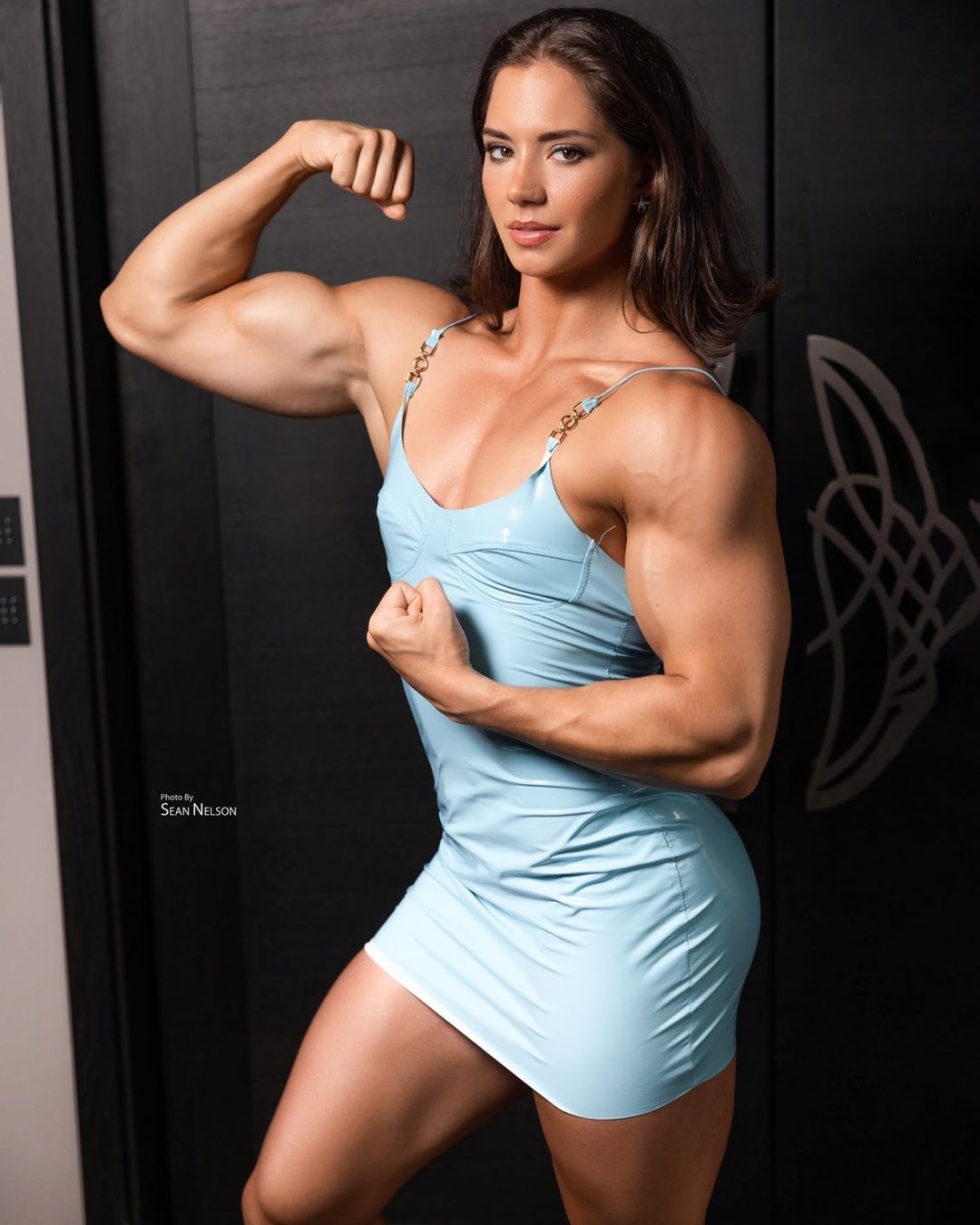 Here’s everything you need to know about Vladislava Galagan

For those of you who are unversed, let us tell you, Vladislava Galagan is a bodybuilder by profession. In addition to this, she is also a social media star who curates content for various social media platforms such as TikTok and Instagram.

As of this moment, Vladislava has a good fan following on the social networking platform Instagram. Up until now, she has 195k followers on Instagram. Her Instagram bio reads, “I built this dream and never had a doubt.”

As per the Instagram profile, Galagan is based between Czechia and Germany. Her Instagram bio consists of the flags of the two countries. In a clip from May 2017, the bodybuilder revealed that she did 90 kg on the bench press which was a big milestone for her at that time.

A video from April 2018, showed Vladislava checking out her body in the mirror. She simply captioned the clip,  “And I’m supposed to do the carb load tomorrow, starting in the morning. Omg… I can’t believe it’s me in the reflection!”

Vladislava Galagan also has a profile on TikTok

Along with Instagram, Vladislava Galagan also has a profile on the video-sharing platform TikTok. Up until now, she has almost 4k followers on TikTok. In one of the videos, the fitness freak showed her fitness journey and displayed how she looked before she got into bodybuilding.

“It all starts with a burning desire,” she wrote in the caption of the TikTok video which featured images of her before and after her transformation. Another video gave her fans a closer look at her daily routine including what her typical breakfast looks like, her gym routine, and behind the scenes from her modeling photoshoots. Her TikTok handle is @slavagalagan. The fans’ reaction to real-life ‘She-Hulk’

As soon as the photos of Vladislava Galagan went viral on the internet, the fans began describing her as the real-life ‘She-Hulk’. She even posted an art drawing made by one of her fans on Instagram.

One social media user wrote, “Vladislava Galagan really can never post a bad picture can she?” meanwhile another user further added, “The most beautiful woman on the planet!!! A user went on to say, “She’s setting the bar high!”

Followed by a user who commented, “Amazing transformation, would you share anything specific that catapulted your results to the next level?” Another user penned, “Dedication, persistence and resilience!!!”

Did you know Vladislava Galagan is the real-life ‘She-Hulk’? Kindly let us know your thoughts in the comments section below. Don’t forget to stay tuned with us for the latest updates from the world of showbiz.