Who is Victoria Justice Dating Now? All About ‘A Perfect Pairing’ Star’s Love Life

We know you are all curious to know more about the current relationship status of the Afterlife of the Party actress Victoria Justice. Keep reading to know whether the Hollywood star is seeing someone at the moment or not. 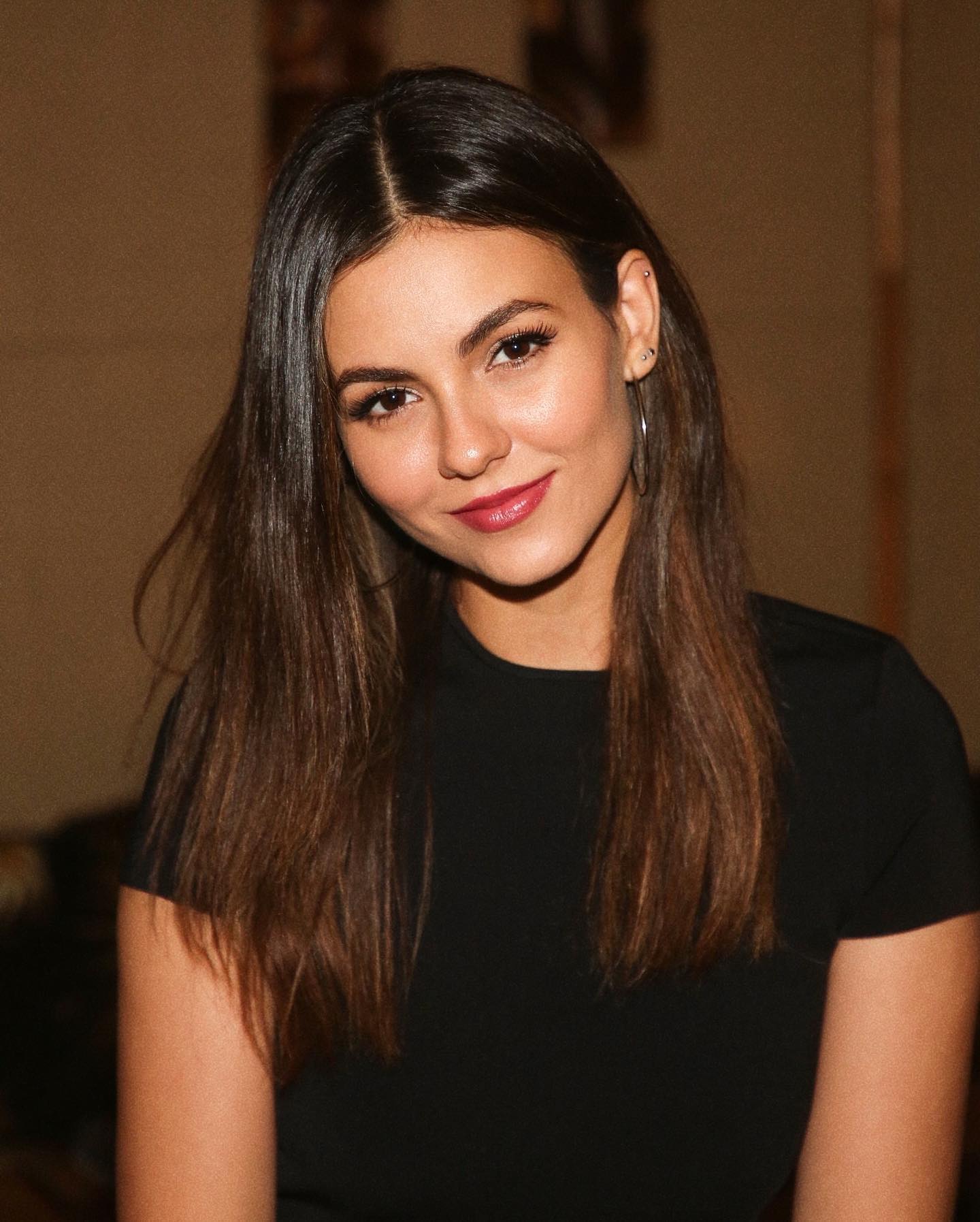 Is Victoria Justice dating anyone?

The answer to the above question is a big no. As of now, Victoria is single. Unlike most celebs, she likes to keep her personal life away from the flashing cameras. To date, she has been linked up with many stars from Hollywood.

Justice was recently romantically linked to actor and singer Reeve Carney. The two of them met on the sets of the Rocky Horror Picture Show remake in 2016. They were together for a total of three years. As per the reports, Victoria and Reeve broke up in February 2019. Right before Reeve, Victoria dated her Naomi and Eli’s No-Kiss List co-star Pierson Fodé. They went their separate ways after dating for two years. Prior to Pierson, the actress was in another two-year relationship with Ryan Rottman.

Ryan and Victoria began dating in the year 2011 and they broke up because they were “at different points in their life and both had been traveling.” She also dated Hunger Games actor Josh Hutcherson for a year in 2008. 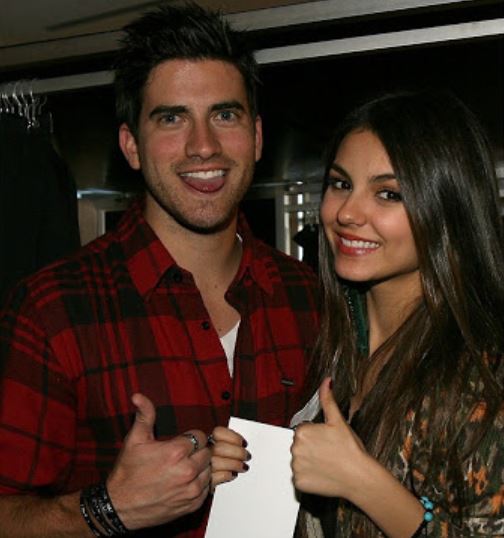 When did Victoria come into the limelight?

The former child star, Victoria Justice has been in the public eye for as long as we can remember. She has been working in the film industry since she was just 8 years old. The great actress and singer made her acting debut with the comedy-drama series Gilmore Girls (2003).

The 39-year-old got her big start as an actress with Nickelodeon’s Zoey 101 alongside Jamie Lynn Spears. She played the role of Lola Martinez on the show. She bagged her own musical show Victorious in the year 2010. 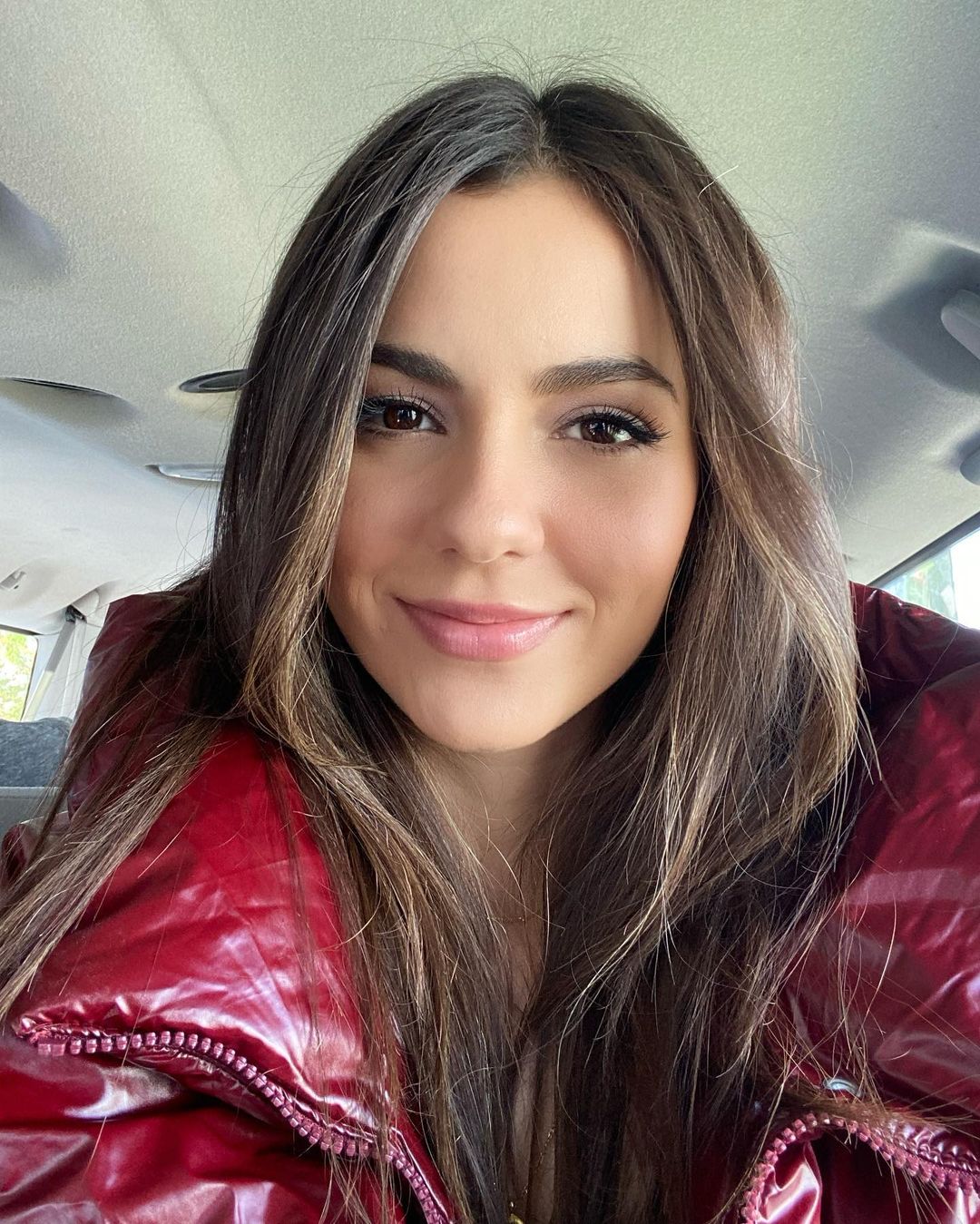 During a media interaction, the Naomi and Ely’s No Kiss List star spilled the beans on the genesis of the show Victorious and she said, “I was on Zoey 101. When I was 12, Dan Schneider cast me as a new character, Lola Martinez.”

Justice further added, “From there, I worked with him for three years, on three seasons of Zoey 101. And, after that, Dan found out that I could also sing and dance as well as act, so he thought it would be really cool to create a show for me on Nickelodeon, called Victorious.”

Victoria’s film ‘A Perfect Pairing’ is out now

Victoria’s new film A Perfect Pairing is streaming now on Netflix. The film dropped on the streaming giant on May 19, 2022. Recently, she also took to Instagram to thank all her fans for their constant love and support.

“Kisses from Baaaabra & I! Since the movie’s premiered we’ve hit #1 in all these countries (& more (I can’t even believe it))- we love you guys, THANK YOU for watching!! 🫶🏼🐑💋
also thank you @adam_demos for being shirtless amongst bails of hay and getting people to tune in 😂🙌🏼 you’re a legend & happy b dayyyy!!! 🎈”, she captioned the post.

The Zoey 101 actress continued, “sidenote- I would just like to point out that it is quite difficult to get a decent selfie with a sheep, but Peanut, you are an absolute star… and although it took us a few tries, we nailed it & I will now treasure this photo forever. 🥰”

Have you watched A Perfect Pairing? If yes, then let us know how you liked it in the comments section below and if you have not seen it till now, then what are you waiting for go watch it now, it’s streaming on Netflix. Don’t forget to stay tuned with us for the latest updates from the world of showbiz.