Vanessa Posso is the girlfriend of the lightweight pro boxer Gervonta Davis. The athlete is all set to face Hector Luis Garcia next week on Saturday, January 7, 2023, at Capital One Arena, Washington.

For those of you who are unaware, let us share with Gervonta Davis was recently arrested by the police authorities over domestic violence, almost a week and a half ahead of his next bout. Read on to know more about Gervonta Davis’ girlfriend Vanessa Posso. 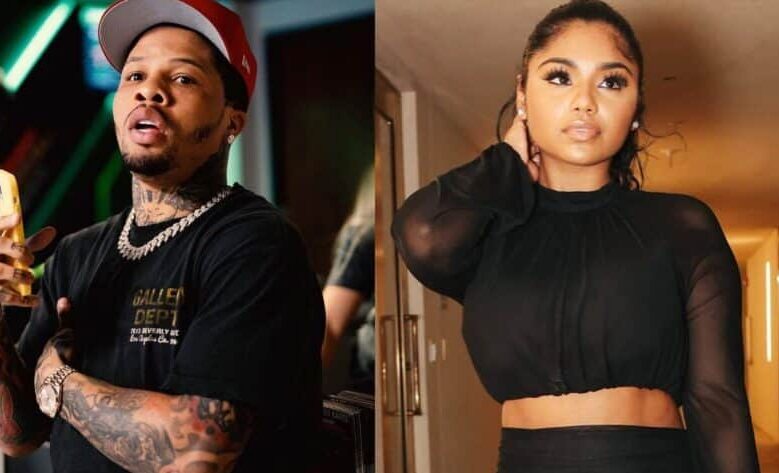 For those of you who are unaware, let us share with you, Vanessa Posso is the girlfriend of professional boxer Gervonta Davis. She was born on May 30, 1988, in Colombia. At the moment, she is 34 years old.

According to Famous Birthdays, Vanessa is originally from New York City but she is currently based in Miami, Florida. She is also a mom of two. She is a doting mother of a 12-year-old daughter named Jada Milan, who she shares with rapper Suga J. However, she has never posted pictures with Suga J, he has a close bond with Jada. 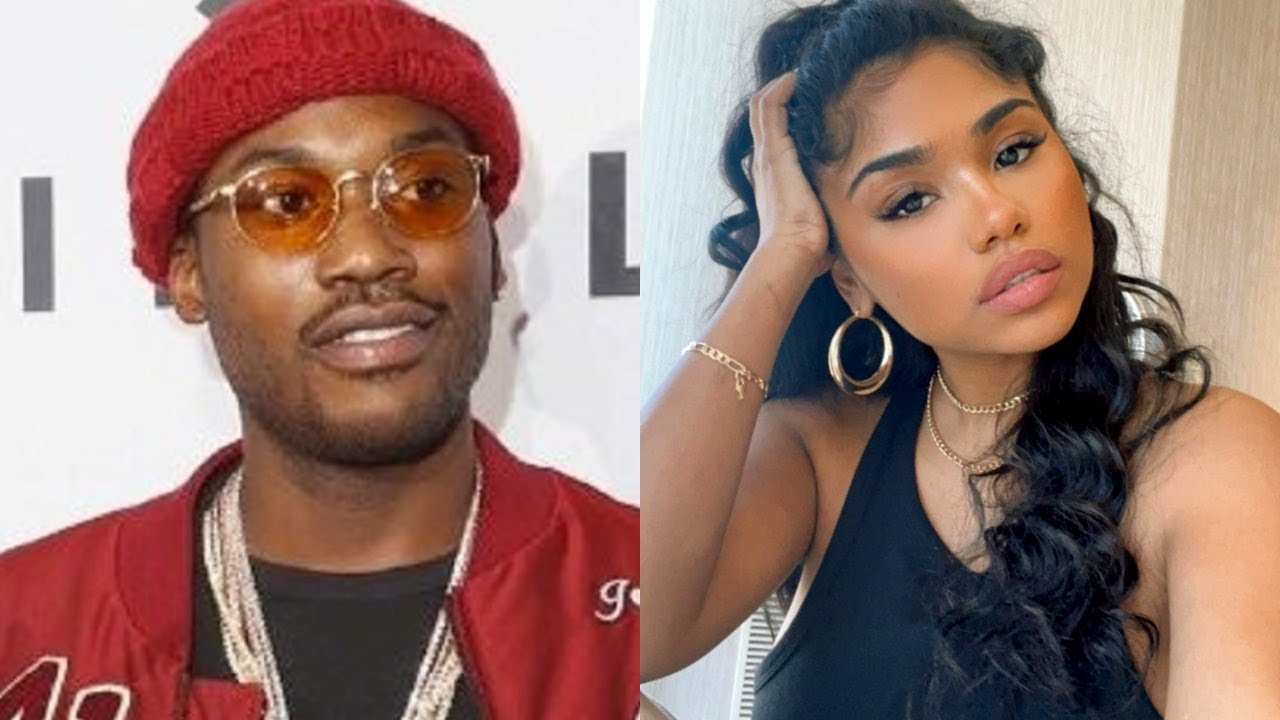 Vanessa welcomed her second child with Gervonta Davis, last year. Their daughter Giovanna Thalia, joined them earthside in October of 2021. As per reports, the two of them have been dating since at least January 2022.

What does Vanessa Posso do for a living?

Vanessa is an Instagram influencer and model by profession. At the moment, she has more than 700k followers on Instagram. Over the last couple of years, she has worked with fashion brands such as Fashion Nova and Pretty Little Thing.

Apart from this, Posso is also a businesswoman who owns a jewelry brand, named Rich Girlz. Her jewelry line caters to both adults as well as babies and it is pretty famous among people. Back in the day, the social media influencer owned not one but a total of two fashion lines called Valencia Atelier and Jada Milan Collection. Both of the fashion lines are not active at the moment.

Vanessa Posso was involved in an online feud in 2021

Yeah, you read that right. In April 2021, Ashley Burgos, the daughter of model Bernice Burgos, clapped back at Vanessa on the social media platform Instagram after the mom of 2 shared a cryptic post on her Instagram Story.

Soon after, she claimed that she discovered something while “lurking”, including “the whole family and GMA don’t play.” At that time, the cheating rumors of Davis popped up on the internet after he confessed on his Instagram Story,  “I can’t stop cheating on my girl. I’m f****** re******.” Although Vanessa didn’t take the name of Ashley, the Instagram model asked Posso to “come outside in LA”. Both the women deleted the messages promptly, meanwhile, Davis tried to get back together with Vanessa.

What do you have to say about Gervonta Davis? Kindly let us know your thoughts in the comments section below. Don’t forget to stay tuned with us for the latest updates from the world of showbiz.