Alexander Skarsgård is a popular Swedish actor. He started acting at the young age of 7 but he quit acting at 13. After serving in the Swedish military, he made a comeback to acting and bagged his first acting role in the US film comedy Zoolander. In addition to this, Skarsgård has also been a couple of TV shows like Big Little Lies, Golden Brown Eyes, Generation Kill, True Blood, Eastbound & Down, Drunk History, The Little Drummer Girl, On Becoming a God in Central Florida, The Stand, Succession, and Atlanta.

On the other hand, when we talk about the personal life of the Big Little Lies alum, he seems to be off the dating market for now. Tuva Novotny is the rumored girlfriend of the Swedish actor Alexander Skarsgård. Read on to know more about every aspect of Tuva’s life.

Here’s all you need to know about Tuva Novotny (including her age, profession, and more)

The full name of Tuva is Tuva Moa Matilda Karolina Novotny Hedström. Just like her rumored beau Alexander, Tuva is well-versed with the world of spotlight. She is a Swedish actress, director, and singer. Tuva is the daughter of Czech film director David Jan Novotný and Swedish artist Barbro Hedström. Her mom is an artist who mainly works on sculptures. Back in the day, she participated in Vår teater, a children’s theater in Stockholm, at a young age.

Tuva Novotny is a Swedish actress

Yeah, you read that right. Tuva Novotny is an actress by profession. According to her IMDB page, she is most noted for her work on films such as Annihilation (2018), Eat Pray Love (2010), and Blindsone (2018).

In addition to this, Novotny has also featured in the revival of The Kingdom. In 2021, she starred in a film called Zero Contract. She has been a part of many Swedish and Nordic films. At one point in time, Tuva was a part of a band called Rambo Allstars. As per her IMDB page, she attended a theatre and film school in Prague for a year. She can speak a few languages like Swedish, Czech, Danish, and Norwegian.

Tuva Novotny is a mom

Prior to sparking a romance with Alexander Skarsgård, Tuva was in a long-term relationship with Nicolai Bjerrum Lersbryggen. The former couple welcomed their first child together in the year 2007.

Novotny gave birth to her and Nicolai’s first child together, a baby girl in 2007. The pair named their daughter Ella Bjerrum Lersbryggen. As of this moment, the exes’ daughter Ella is 15 years old.

Do Alexander Skarsgård and Tuva Novotny have any kids together?

The answer to the above question is a big yes. Last year, Alexander and his girlfriend Tuva seemingly welcomed a baby together. In November 2022, the pair was spotted out and about in public with a baby.

In one of the snaps that popped up on the internet, Tuva was clicked by the paps while pushing a stroller after a dinner date in New York City, meanwhile, Alexander walked beside the Stockholm native while holding a baby wrapped in a blanket in his arms. Up until now, the couple has not publicly announced the birth of their baby. As of this moment, neither Alexander nor Tuva has made an official comment on the arrival of their baby.

As per Daily Mail, Tuva confirmed her pregnancy in April 2022. At that time, she debuted her baby bump at the Swedish Elle Awards. Despite fueling dating rumors, Tuva and Alexander have kept their romance away from the flashing cameras. The two of them are yet to confirm their relationship as well. 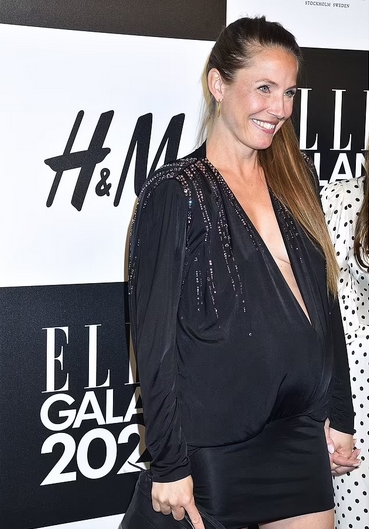 Who has Alexander Skarsgård dated in the past?

Before striking a romance with Swedish actress Tuva Novotny, Alexander was romantically linked to many stunning ladies from Hollywood like Alexa Chung, Kate Bosworth, and Evan Rachel Wood.

What did Alexander Skarsgård have to say about becoming a dad?

In the year 2013, the Beyond the Pole actor shared his future fatherhood plans. Then, while having a chat with comedian Chelsea Handler, he spilled the beans on becoming a dad someday.

At that time, Alexander talked about his own dad, actor Stellan Skarsgård and joked around that he would want to defeat his dad who has a total of 8 kids, and said, “I want to beat my dad. He had eight [kids], so I better get cracking, I guess.” 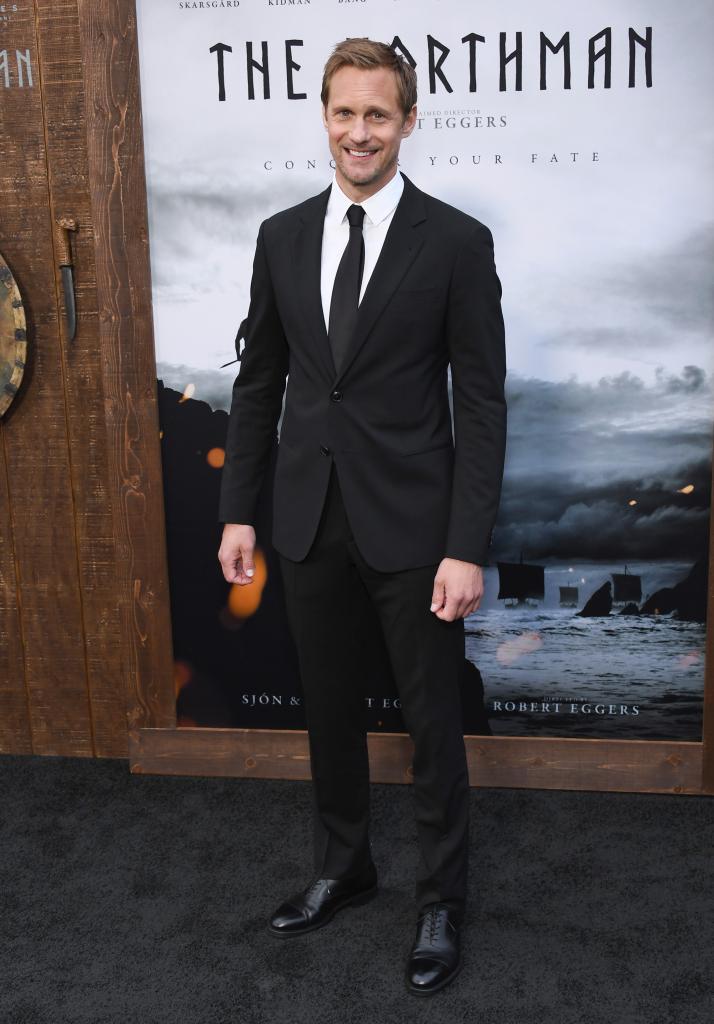 In a recent interview, Alexander whose brothers Bill Skarsgård and Gustaf Skarsgård are also actors raved over his extended family and spoke about how much fun it was to “grow up in a madhouse.” He recalled, “I thought it was really cool. It was fun.”

What are Alexander Skarsgård’s thoughts on getting married?

When we put some light on marriage, the Golden Globe winner has a different take on that. During a November 2018 interview with London Times, he talked about his refusal to settle down and tie the knot.

At that time, the Long Shot star said, “I’m not going to … say, ‘Oh, you’re all right — let’s make a family.’ I’m more romantic than that. I have friends who’ve done that, and they’re not happy, and then they go through horrible divorces.” He stated that he was “really enjoying life at the moment” without a wife and children. Do you think Alexander Skarsgård and his rumored girlfriend Tuva Novotny are a perfect match for each other? Kindly let us know your thoughts in the comments section below. Don’t forget to stay tuned with us for the latest updates from the world of showbiz.