Swizz Beatz is the husband of the Grammy-winning artist Alicia Keys. Swizz and Alicia are one of the most powerful couples in Hollywood today. Both of them are successful and they have a thing in common, any guesses, it’s music.

Continue reading further to catch deep insights into the personal and professional life of Alicia’s husband Swizz Beatz and the pair’s fairytale romance. 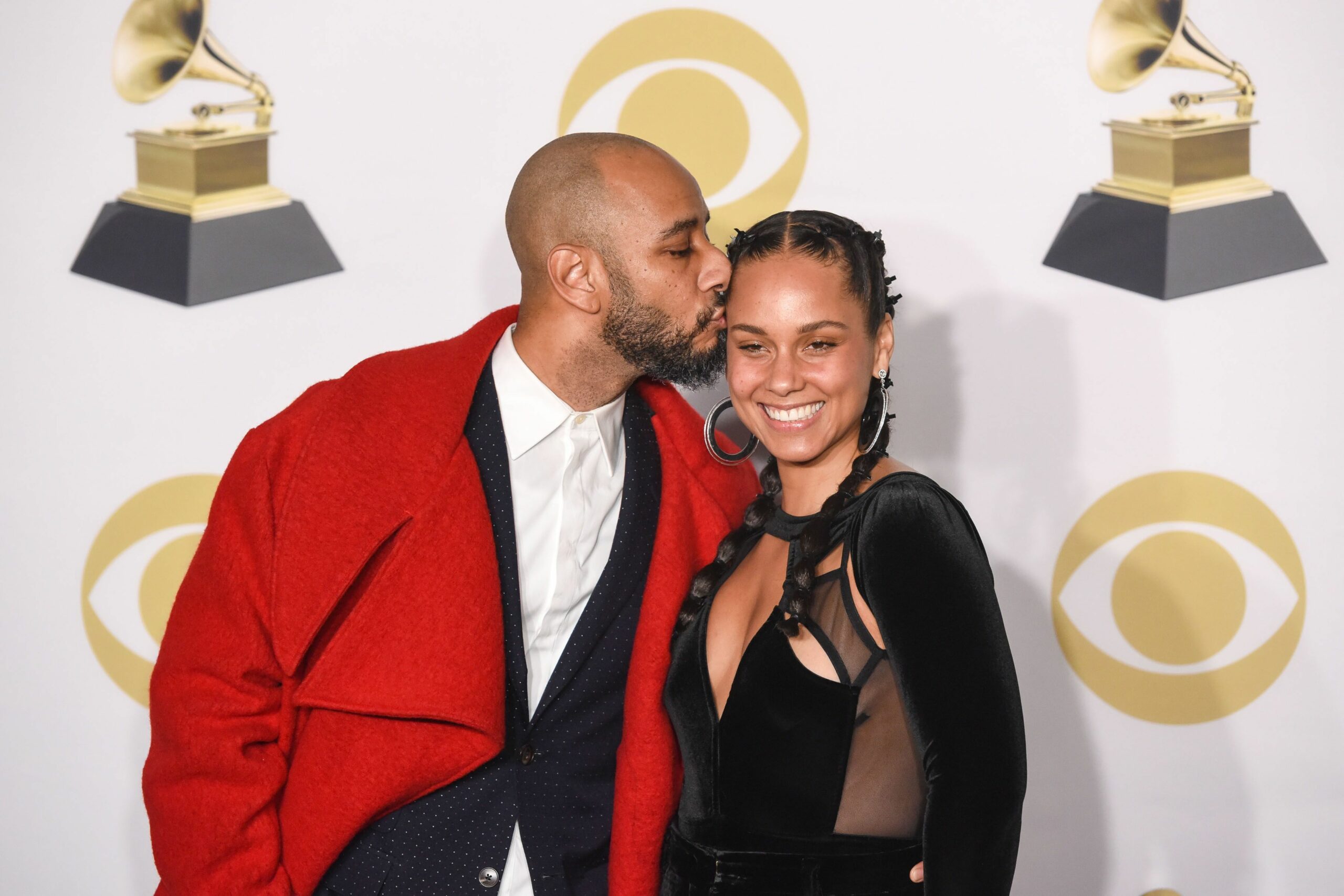 Here’s all you need to know about Swizz Beatz

Swizz began his musical career as a DJ. He garnered the attention of the people in the hip-hop industry through his family’s record label, Ruff Ryders, as well as his friendship and work with East Coast rapper DMX. At the time, he was 18 years old. 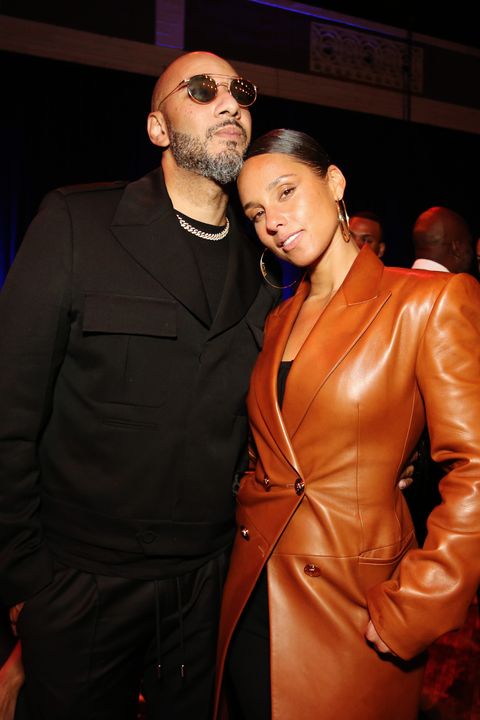 Soon afterward, Beatz went on sign several artists under the label. To date, he has produced many hits including Ruff Ryders’ Anthem, Party Up (Up in Here), and Get It on the Floor, Jigga My Nigga, Girl’s Best Friend, Upgrade U, Check on It, Good Times, and Ring the Alarm among many others.

How did Swizz meet Alicia?

The two of them crossed paths for the first time when they were teens. During a 2013 interview with Wendy Williams, Keys spilled the beans on her first meeting with Dean and their marriage.

Alicia told Wendy, “A friend of ours that went to his high school was like, ‘Oh you gotta meet Swizz, and Alicia’s about to blow up, and Swizz is doing his thing and maybe one day you’ll work together.'” Later on, she found his intelligence quite appealing. 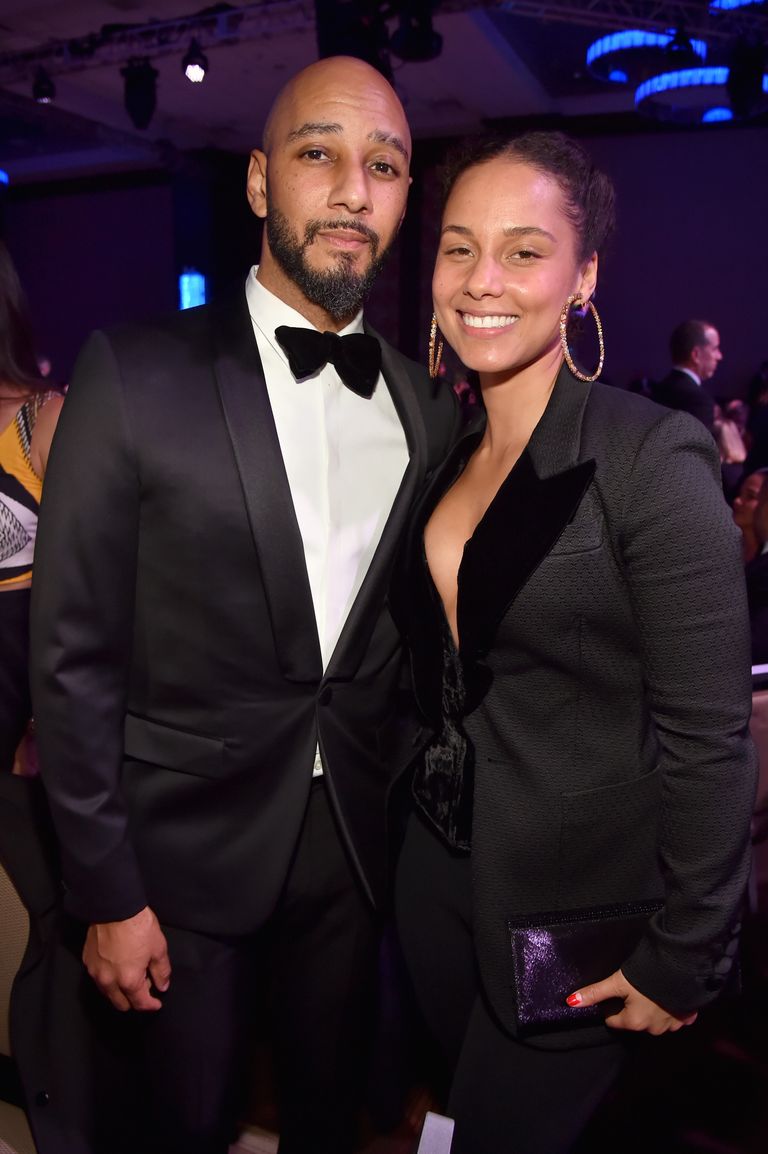 The Love Looks Better singer further added, “I think what happened was, he really got me when I saw how far his mind went. He’s really, really intelligent and knows so many interesting things.”

Alicia went on to say, “he knew all this stuff I had no idea about. I think that he loves to live life and he really showed me how to live life in a beautiful way.”

Alicia and Swizz got married in 2010

Dean and Alicia tied the knot on July 31, 2010, in a private ceremony near the  Mediterranean Sea. As per the reports of CBS News, the pair exchanged their vows at their private home in front of their close friends and family.

At that point, the Girl on Fire singer was pregnant with the pair’s first child. For their wedding nuptials, Alicia opted for a stunning asymmetrical gown by Vera Wang meanwhile her husband Swizz wore a tux with a white jacket by Tom Ford. We must say Swizz Beatz and Alicia Keys make for one good-looking pair. Don’t forget to stay tuned with us for the latest updates from the world of showbiz.