Who is Susana Gómez? All About Maluma’s Girlfriend

I know you are all curious to know who the Colombian singer is dating at the moment. So, let’s find out, the woman ruling over the heart of Juan Luis Londono aka Maluma is none other than Susana Gómez. The couple gathered the limelight when during a recent interview Maluma talked about becoming a father in the future. 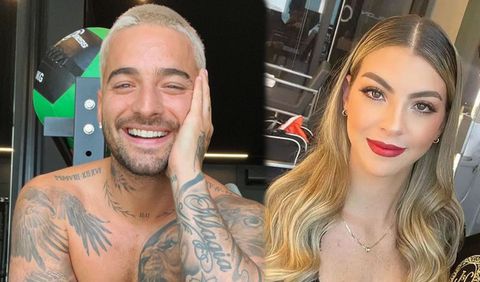 The duo has been spotted out and about in public several times but they have never made an official comment on their relationship status. It has also been stated that Susana has met the parents of Maluma. Not long ago, the singer posted a picture of himself lying on someone’s stomach. The fans were pretty quick to assume that Susana was pregnant.

Apart from being popular as Maluma’s girlfriend, Susana Gómez is a Colombian architect by profession. She is the owner of an interior design company that goes by the name “Ese+Ese” in her city.  When translated in English it means ‘that plus that.’ 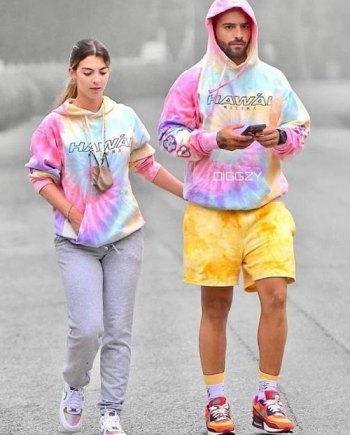 Gómez completed her graduation in architecture from US state university. Right now, she is in her mid-20s. She is 5 feet and 8 inches tall. As per the reports she is from the same city as the singer.

When we searched for Susana’s account on Instagram. We found 2 accounts, one account was private and the other one had a few pictures of the couple on it. None of the two accounts were verified. 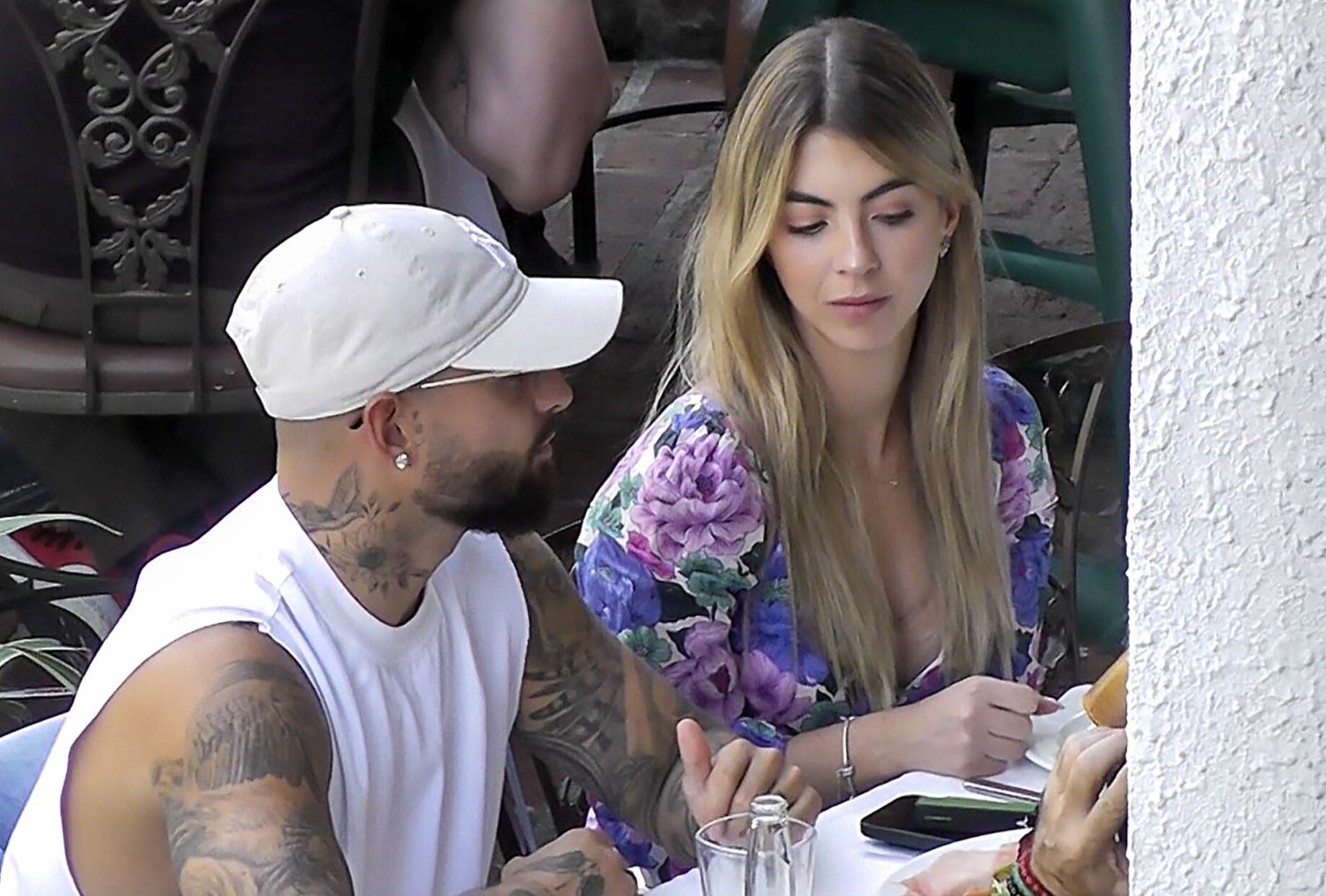 Over the last couple of months, Susana has garnered a lot of attention from the audiences on various social media platforms such as Facebook, Instagram, YouTube, and Twitter. She was once also seen in Maluma’s Instagram Story during the celebration of his new album release.

The duo was recently captured by the media in Athens, Greece on March 19, 2022. They were seen chilling together. They were pretty close to each other during their latest outing. In the pictures, we saw Susana holding the Mala Ma singer’s arm while walking. 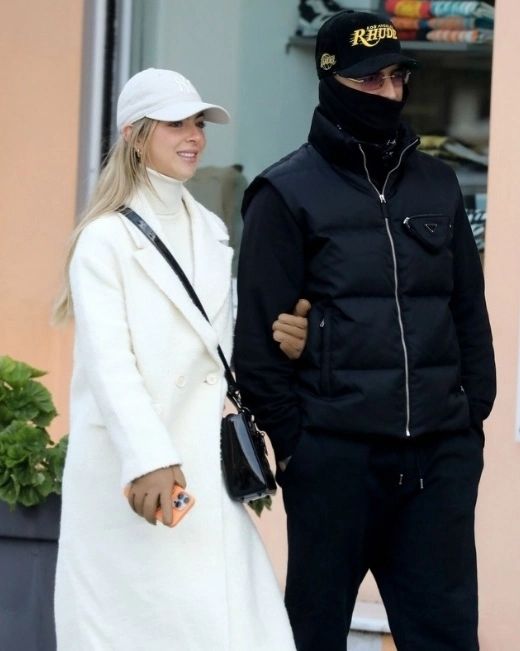 For the outing, Maluma went for an all-black ensemble with a scarf wrapped around the lower half of his face. On the other hand, Gómez wore a long, white coat and matching baseball hat.

Who did Maluma date before Susana?

In the past, the 28-year-old dated Natalia Barulich, the duo met for the first time in 2017 during the shoot of a music video. Maluma and Natalia were in a relationship for nearly 2 years. Their relationship was always in the public eye.

The pair parted ways in the year 2020. At the time of the break-up, Natalia stated that she was ready to compromise anything to save the relationship which she later realized was not worth it. 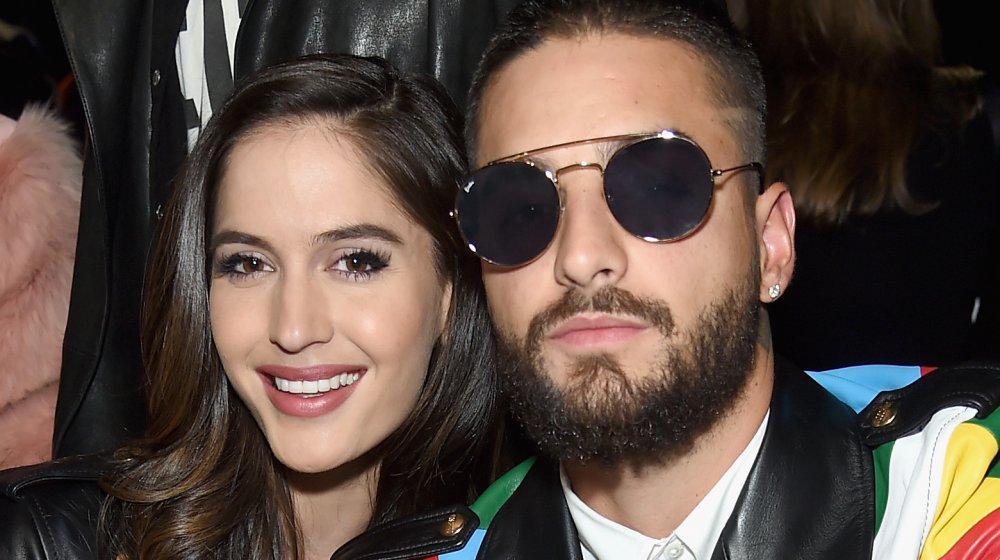 Barulich spilled the beans on the pair’s relationship and said, “I was contributing 1000 percent and only getting 20%. I would argue that certain days I got more and that’s what kept me. It was humid, this was cold, and I felt like I was surviving for my companion.”

We are waiting for the pair to make their relationship official. By the way, Maluma and Susana look pretty good together. It seems like a match made in heaven. Don’t forget to stay tuned with us for the latest updates.