The second season of HBO’s The White Lotus which premiered on October 30, 2022, has pretty much kept all the fans of the show at the edge of their seats. It seems like season 2 of the show is as gripping as its Emmy award-winning first season.

Mike White’s acclaimed comedy-drama series revolves around the life of the guests and employees of the fictional White Lotus resort chain, whose stay becomes affected by their various dysfunctions. The second season of the show is set in Sicily. 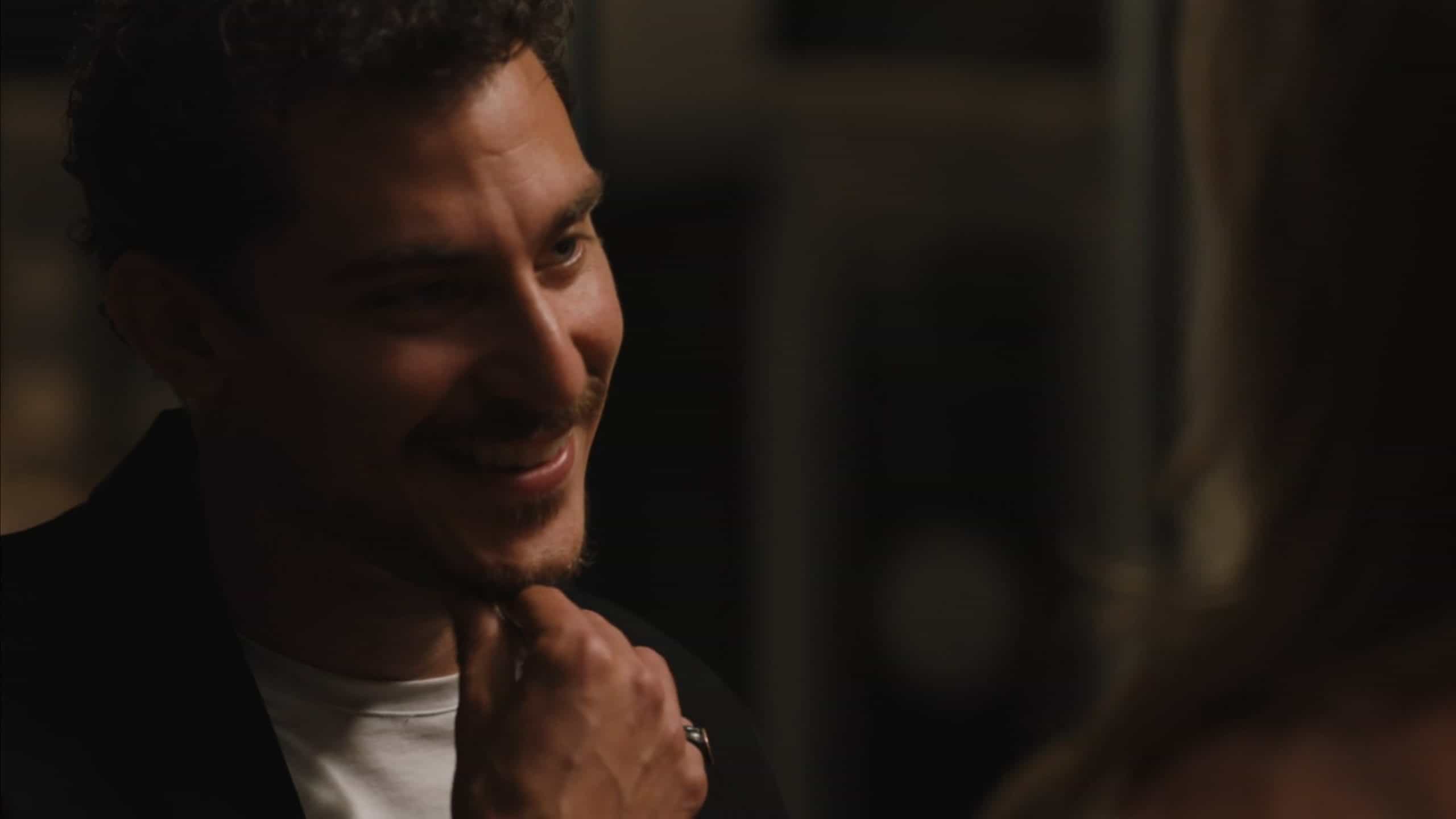 In the latest episode of the show, Stefano Gianino bares all as his character Niccoló enters the room of Tanya (played by Jennifer Coolidge). We know all of you want to learn more about Stefano. So what are you waiting for? Keep scrolling to know Stefano Gianino a bit better.

Here’s all you need to know about Stefano Gianino

For those of you who are unversed, let us share with you, Stefano Gianino is a Sicilian actor. It looks like he is new on the Hollywood scene. Niccoló, his role in season 2 of HBO’s popular series The White Lotus is one of his first major roles in the English language.

Not long ago, Stefano Gianino also starred in the 2022 movie Bobby Mortal and 2020′s film La Concessione del telefona – C’era una volta Vigata. According to his resume, he is fluent in Italian as well as English. 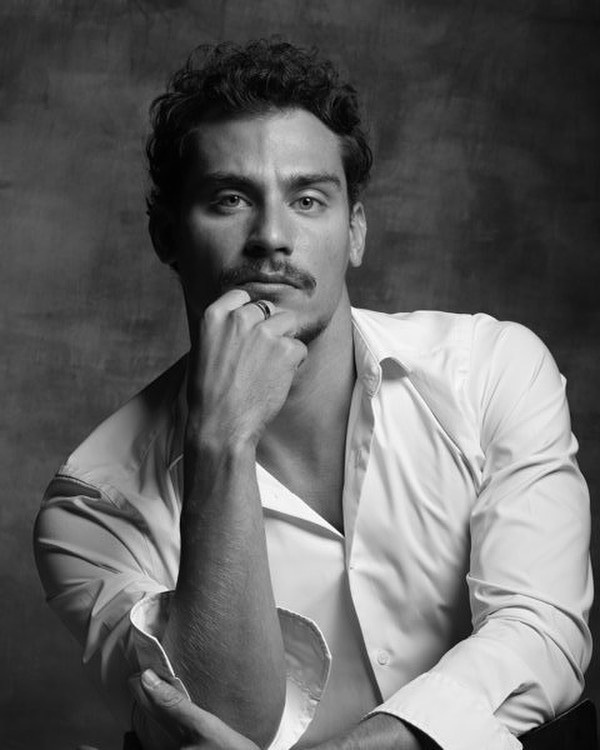 As per various media outlets, Stefano is about 6 feet 1 inch tall. Apart from being an actor, he is also a salsa dancer who can sing. In addition to this, he is also into kickboxing and stage fighting. His resume also states that he is “completely” open to nudity and that he has blue eyes.

The answer to the above question is a big yes. Like most actors in the entertainment industry, Stefano Gianino also has a profile on the social media platform Instagram. As of this moment, he has more than 2k followers on Instagram.

Up until now, Stefano has 191 posts on his Instagram feed. When we scrolled through the Instagram feed of the Sicilian actor, we found a few photos of him with the cast and crew of the HBO series The White Lotus, a couple of pictures of him and his partner Marta and some snaps of him from his trips all over the world.

The latest Instagram post of the actor is about his role in the series The White Lotus. “Here we go, the adventure is finally started! Here with these two awesome, talented actors who supported me a lot in this beautiful adventure. Love you. Let’s start it! @thewhitelotus #livingadream Thank you !” he wrote alongside a snap of himself and his co-star Jennifer Coolidge.

Have you watched season 2 of HBO’s popular show The White Lotus? If you have seen it, kindly let us know your thoughts on the show in the comments section below. Don’t forget to stay tuned with us for the latest updates from the world of showbiz.