Who is Silvana Mojica? Everything About Dave Portnoy’s Girlfriend

Silvana Mojica is the new girlfriend of Barstool Sports founder Dave Portnoy. Not long ago, the social media celebrity disclosed that he had been lately spending a lot of quality time with his Colombian girlfriend.

Keep reading further to know everything to learn more about the story of Silvana’s life and her budding romance with Dave Portnoy. 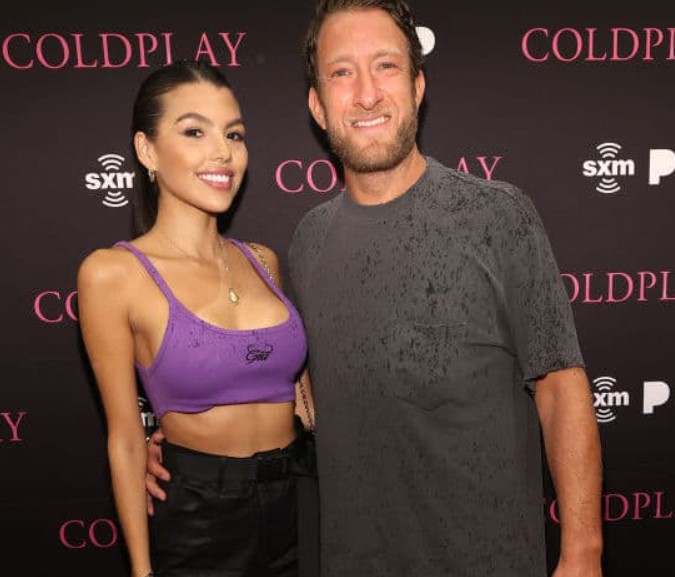 Here’s everything you need to know about Silvana Mojica

Dave’s girlfriend Silvana Mojica is a model by profession. As per her LinkedIn profile, she is believed to be in her twenties at the moment. She works as a social media marketing assistant for an apparel and fashion company in Miami.

Before working in Miami, Mojica worked in Atlanta and Orlando. She went to Valencia College and soon afterward she received a BA degree in Marketing from Florida State University. 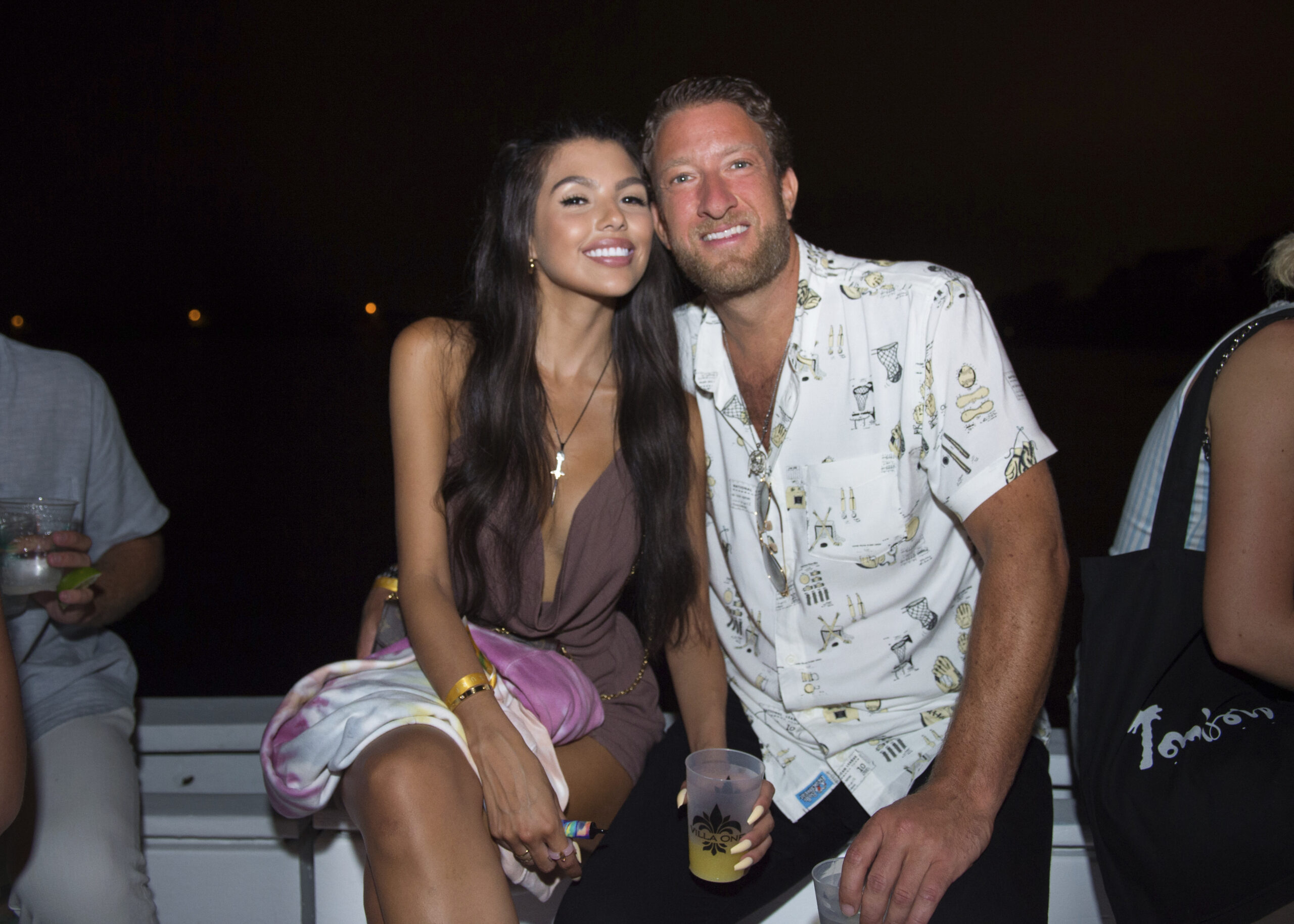 While speaking in a recent episode of The Dave Portnoy Show With Eddie & Co, Portnoy spilled the beans on his personal life and he talked about his girlfriend Silvana. At that time, he said, “I’ve been spending a lot of time with Silvana who you ask me about every week. ”

Dave went on to say, “She just doesn’t like to sleep when she goes out. She’s somebody who likes to sweep the floors. She’s going to the Derby with me, so that’s a big step.” Silvana also shared a clip of the episode on social media.

When did Dave and Silvana spark romance rumors?

Portnoy and Mojica were first romantically linked to each other in March of last year. The two of them were rumored to be dating in early March when Page Six published pictures of the pair when they were in Miami.

Dave and Silvana had a night out at hotspot Komodo in Magic City’s Brickell neighborhood. After a while, she also shared the snaps of the pair from their night out on social media. At that point, the eagle-eyed fans began assuming that the two of them had a romantic relationship. 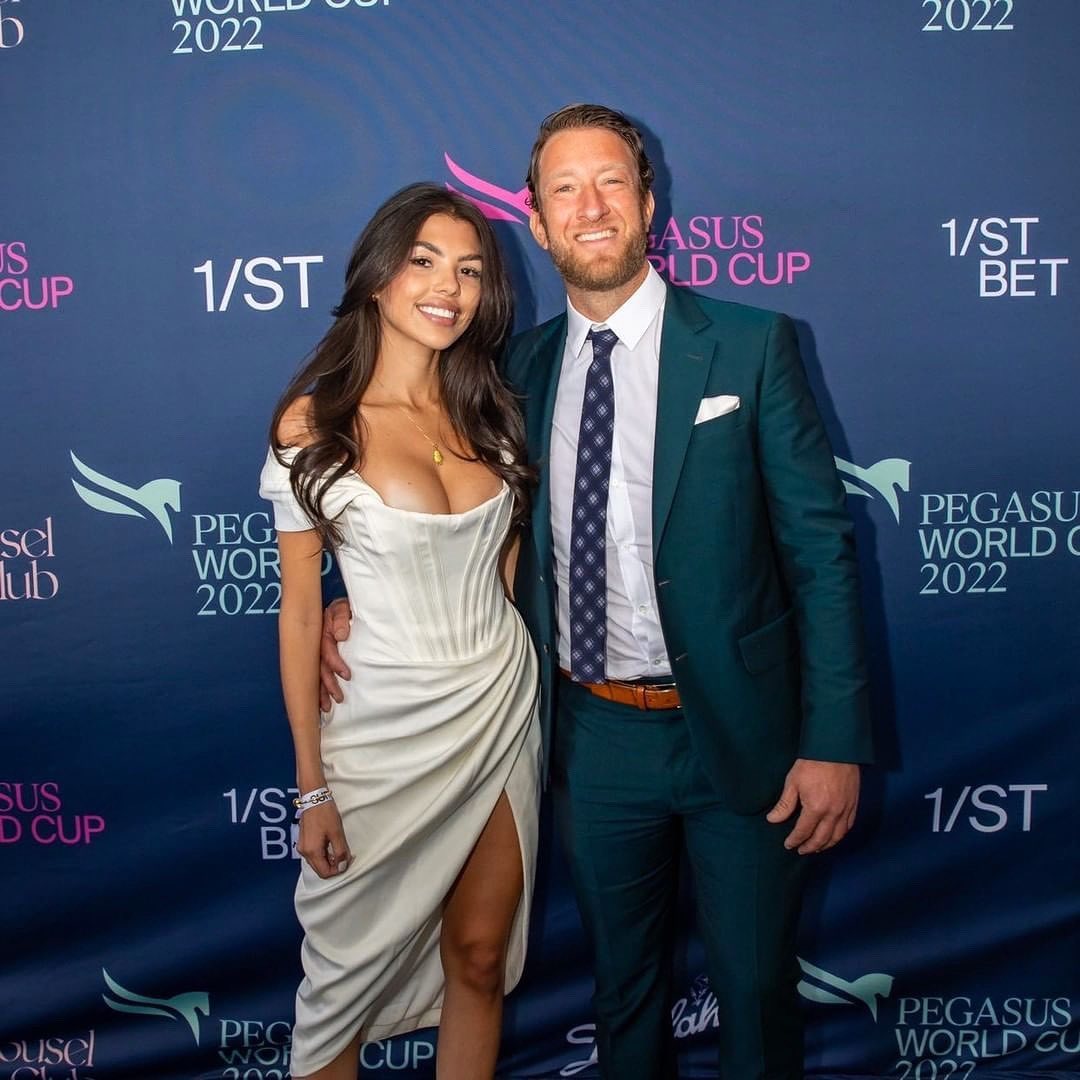 The answer to the above question is a big yes. Like most models in the entertainment industry, Silvana also has a profile on the social media platform Instagram. At this point in time, she has a total of 142 posts on her Instagram feed.

Mojica boasts a fanbase of 219k followers on the social networking platform Instagram. Her bio reads, “may your real life be as good as it is on Instagram ☻” According to her Instagram bio, she is also the brand ambassador of clothing brand Fashion Nova. 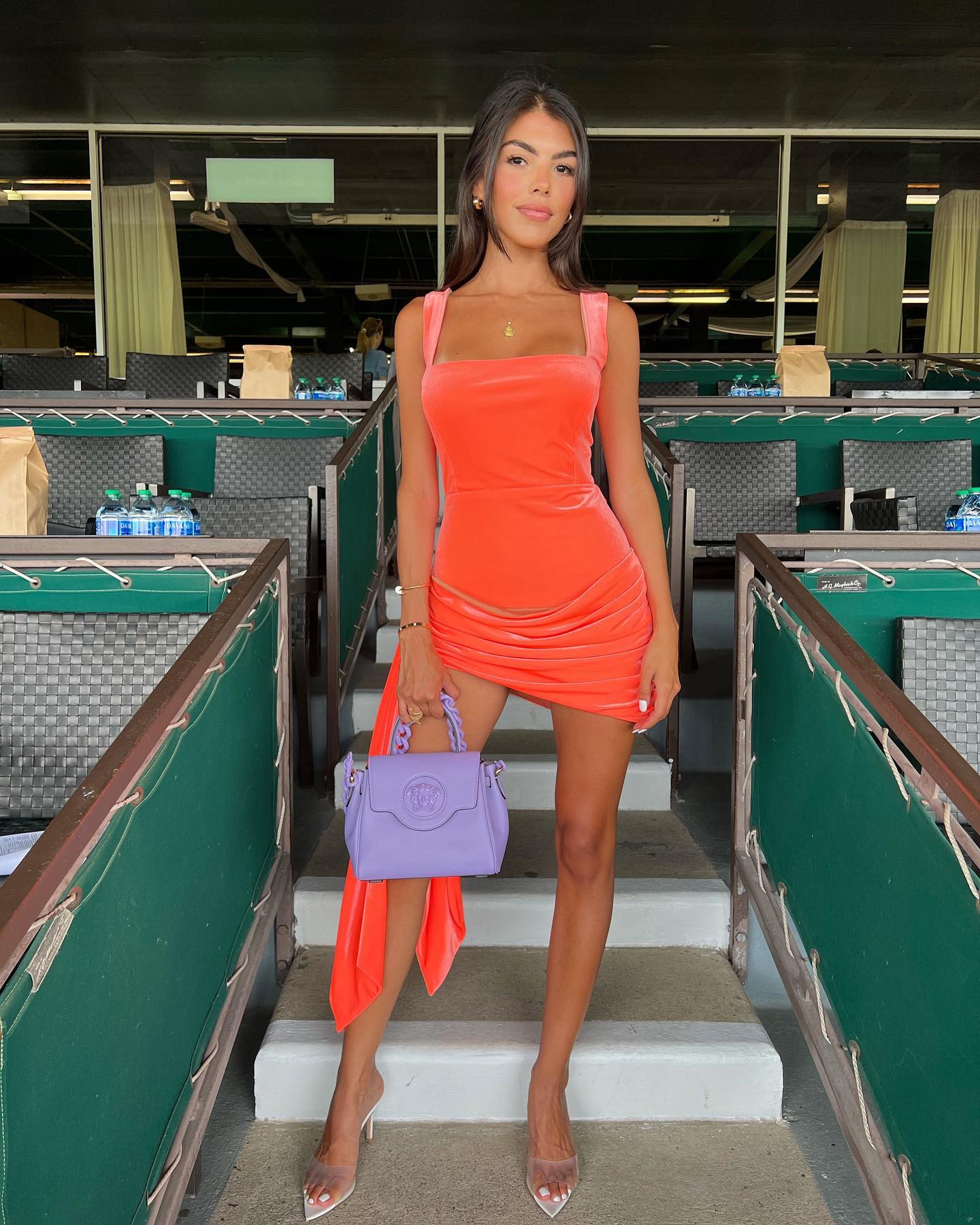 When we scrolled through the Instagram feed of the model, we found some stunning pictures of her from professional photoshoots, a couple of sweet snaps of her with her boyfriend Dave, and some photos of her from her trips all over the world.

Did you know everything about Dave Portnoy’s girlfriend, Silvana Mojica? Kindly let us know in the comments section below. Don’t forget to stay tuned with us for the latest updates from the world of showbiz.