Kelly Osbourne and Sid Wilson have a baby on the way! Recently, the actress shared the news of her pregnancy on the social media platform Instagram with a few ultrasound pictures. We are happy for the couple as they are set to start a new chapter of their lives. The full name of Sid Wilson is Sidney George Wilson. He was born on January 20, 1977 in Des Moines, Iowa, U.S. Wilson is an actor, DJ, keyboardist, rapper and pianist. He is well known for works such as Rollerball, Blood Bath, Catch Hell, and others.

The 45-year-old is a part of a band named Slipknot. He also tours as DJ Starscream. He derived this name from the Transformers character of the same name. Sid is a huge fan of the Transformers franchise and even has Transformer Tattoos. 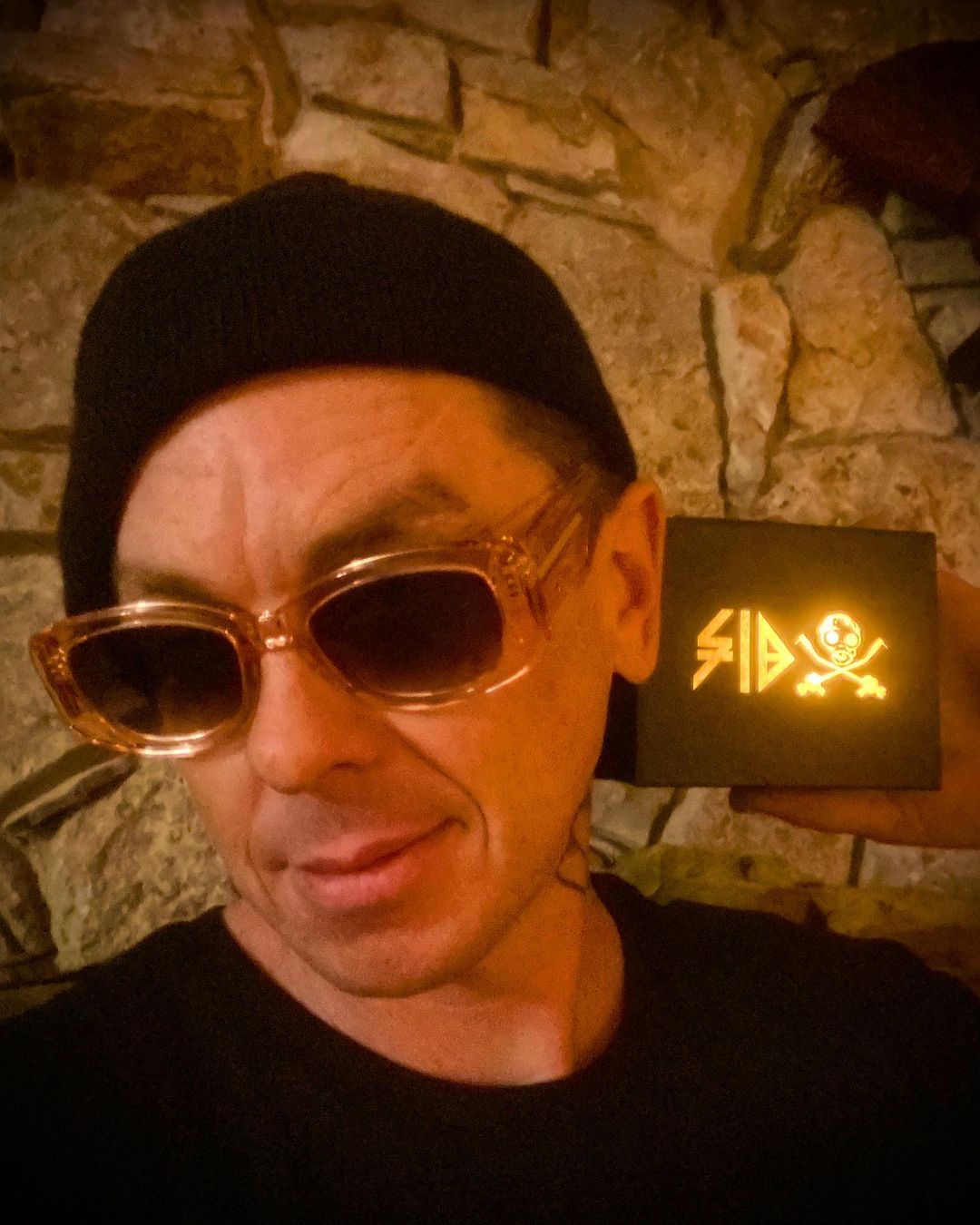 Many people have been following Sid since a long time and they have showed their love towards his work over the years. To date, Wilson has dropped various albums such as Full Metal Scratch, Abunaii Sounds – Tataku On Your Atarna, and Sound Assault, among others.

What is the net worth of Sid?

According to Celebrity Net Worth, the net worth of Sid is estimated to be around $10 million. A large majority of his income comes from being the turntablist of the band Slipknot. When he is not playing with the band, he describes himself as “DJ Starscream” during his performance. 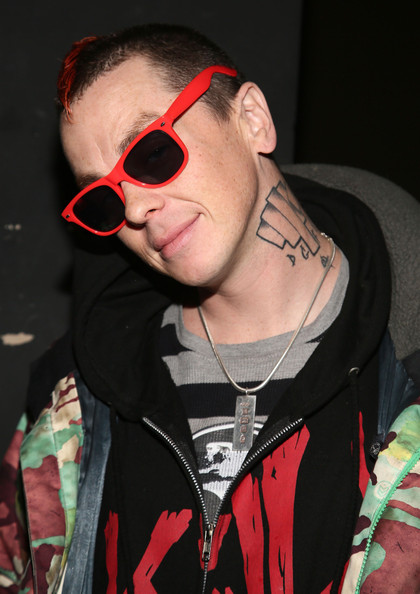 The answer to the above question is a huge yes. Just like his baby mama Kelly, Sid is also pretty active on the social networking service Instagram. At the moment, he has nearly 518k followers on Instagram.

Every now and then, Wilson keeps giving updates about his life to his fans all over the world on his page. Mostly, he uses the platform to promote his work. He recently dropped an ultrasound picture on Instagram confirming that he is having a baby with the Fashion Police star Kelly Osbourne.

On the other hand, Kelly announced her pregnancy with a few snapshots of ultrasound in her hand. She posted a selfie in which she has a pair of black spectacles on along with the ultrasound pictures.

“I know that I have been very quiet these past few months so I thought I would share with you all as to why… I am over the moon to announce that I am going to be a Mumma. To say that I am happy does not quite cut it. I am ecstatic! 🤰💜”, she captioned the post.

As per the reports of People, Kelly and Wilson met each other for the first time in 1999 when Slipknot toured with Ozzfest. It is a music festival founded by Kelly’s parents.

We send our heartiest congrats to the two of them as they are ready to start another chapter of their lives. Don’t forget to stay tuned with us for the latest updates from the world of showbiz.