Elon Musk is a dad of nine kids! By now, we are guessing you all know that Elon Musk has added two new members to his clan. Yes, you heard it right, the Tesla mogul had secretly welcomed his twins with one of his top executives, Shivon Zilis.

The pair welcomed their twins into the world in November 2021 just a few weeks before he had his second baby with his ex, Grimes. Continue reading further to learn more about the personal and professional life of the baby mama of Elon Musk, Shivon Zilis. 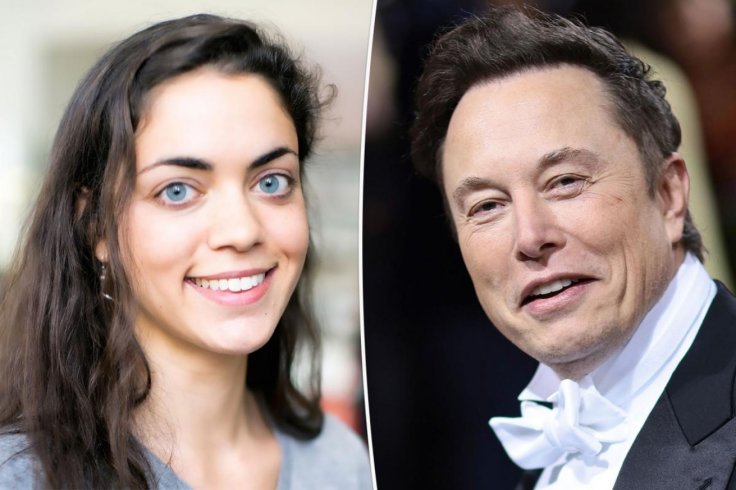 Here’s everything you need to know about Shivon Zilis

For those of you who are unversed, let us tell you that Shivon Zilis is a top executive in Neuralink which is Musk’s brain-chip startup. According to the reports, she is the director of operations at Musk’s brain-machine interface company Neuralink.

Zilis was born and brought up in Ontario, Canada. Currently, she is 36 years old. At the moment, not much information is known about her parents. It has been stated that her dad hails from Canada meanwhile her mom is from India. Shivon completed her schooling at a local high school in Canada. She moved to San Francisco in the year 2016 after bearing a position as an advisor to Musk’s artificial intelligence research and development non-profit, OpenAI.

Zilis is well-known for working in the tech industry and in the past she has held many positions with numerous businesses. Her estimated net worth is somewhere between $5 million to $10 million.

As per her Twitter profile, Zilis is engaged in the field of artificial intelligence, biological intelligence, and whatever exists in between and beyond. At this point in time, she has around 75.6k followers on the micro-blogging site Twitter and she is following 1557 people. 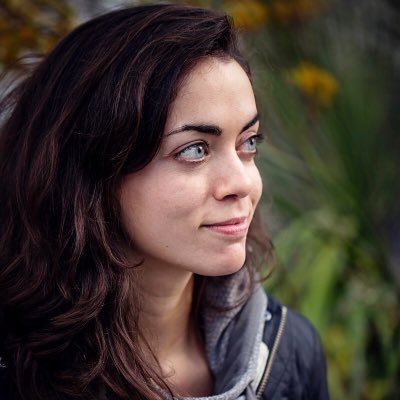 Shivon joined Twitter in December 2011. She is pretty active on the social media platform Twitter. Every now and then she keeps tweeting on a variety of different topics.

This year in April, Zilis also retweeted a tweet made by Elon Musk that read, “If you’ve engineered or manufactured smart watches or phones, please join Neuralink! Your skills are directly applicable.”

During an interaction in October of 2021, Zilis spilled the beans on the commercial opportunities that are available in brain science to improve human health and quality of life.

At that time, Shivon said, “Many of the engineers I speak to don’t realize that their skills could be massively useful in advancing progress in brain interfaces.” 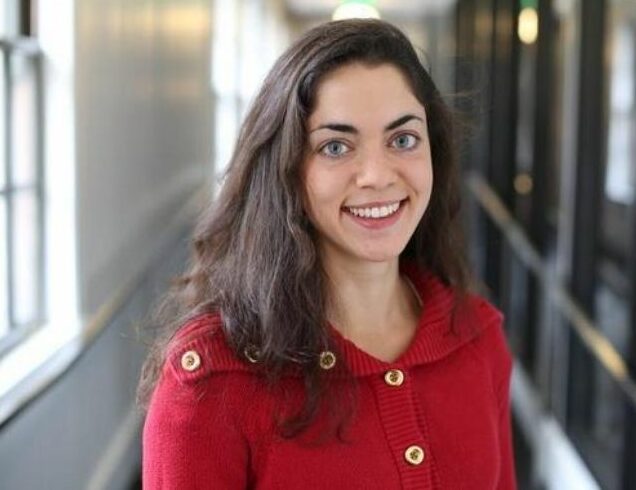 The founding fellow of Creative Destruction Lab (CDL) went on to say, “My hope is that this program helps talented minds from other industries realize just how much of a difference they could make.”

We send our hearty congrats to Billionaire Elon Musk and his baby mama Shivon Zilis as they secretly welcomed a set of twins last year. Sending their little bundle of joys lots of love, light, and happiness. Don’t forget to stay tuned with us for the latest updates from the world of showbiz.