Once upon a time, John Cena said he was not interested in marriage. But do you know the wrestler clearly had a change of heart? A beautiful woman, Shay Shariatzadeh, melted his heart, showing him exactly how true love feels.

The duo got married in October 2020. Interestingly, they tied the knot again in Vancouver, Canada, 21 months after first marrying her at the Florida attorney’s office. Here’s everything to know about John Cena’s wife, Shay Shariatzadeh.

Who is Shay Shariatzadeh?

Shay Shariatzadeh is an Iranian-born Canadian citizen. She attended college in Vancouver. A lot of information about her is not available on the internet. Shay came into the limelight only after her dating rumors with the wrestler began spreading. She prefers keeping a low profile and doesn’t even have a public Instagram presence.

Shay is an engineer. Talking about her family, Shay shares a strong bond with her mother, who is a surgeon. In a Q&A with her former company, Avigilon, she was seen bragging about her mother and upbringing. “The strongest and most hard-working woman I know is my mother. She is a surgeon who worked day and night so we could have a good life. While she was at the peak of her career, she gave it all up to move her family to Canada to give us a better future.”

How Did The Two Meet?

John Cena and Shay Shariatzadeh had been together for a year before their marriage. He first caught a glimpse of the lady while he was filming for his movie at the Vancouver restaurant. He saw Shay dining with her female friends and fell in love with her at the first sight.

“There was one woman I was looking at, and I couldn’t take my eye off her, that’s when it started.”

Soon after a few rounds of meeting and hanging out, the couple started dating. In 2019, the media spotted them having a romantic dinner date in Vancouver. At that time, Cena was shooting in Canada for his movie, Playing with Fire.

The couple stated many times that their amazing conversations helped them build a connection with each other. When they started dating, they would meet each other very often. Although it was a long-distance relationship, Shay would fly to other cities to meet her love. Their frequent meetings bought the two closer to each other.

Shay, the engineer, got a tech job working remotely, so they could be together all the time.

When John and Shay made their Red Carpet Debut

The two finally made their red carpet debut on the 26th of October, 2019, at the NYC premiere of his movie, Playing with Fire. They were both glowing and smiling for the camera. The duo looked beautiful and glamorous. Shay was seen wearing a silver sequin skirt and a black top. 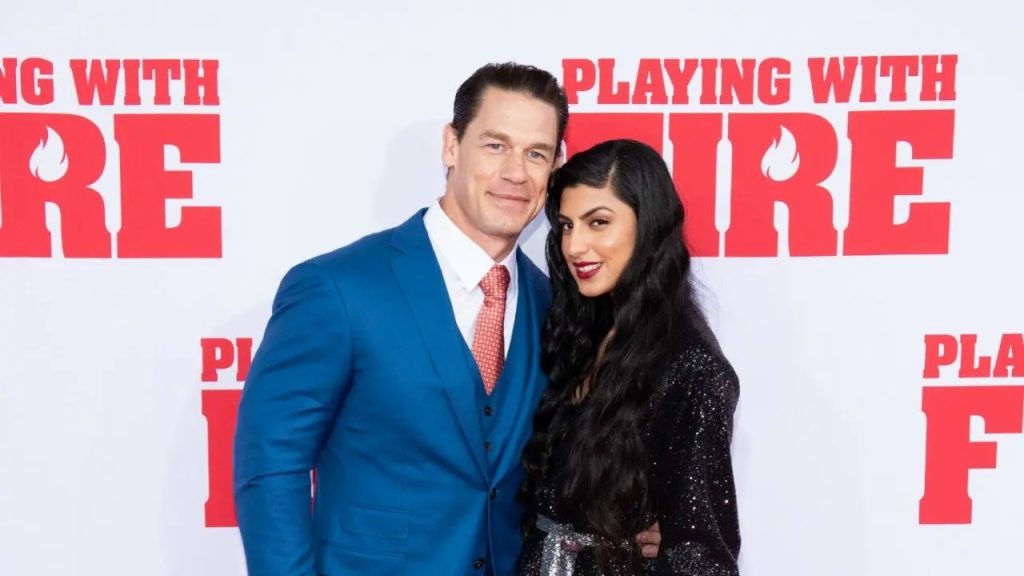 After two weeks, they were spotted again at another premiere of Cena’s movie, Dolittle. By that time, Shay had become famous and comfortable facing the cameras and answering the paparazzi. She posed alongside her lover, who was beaming with happiness the whole time.

Shariat is Not After Money and Fame

It seems that the wrestler is totally in awe with his wife, and he cannot stop raving about her. John Cena is smitten by his lady love and how. 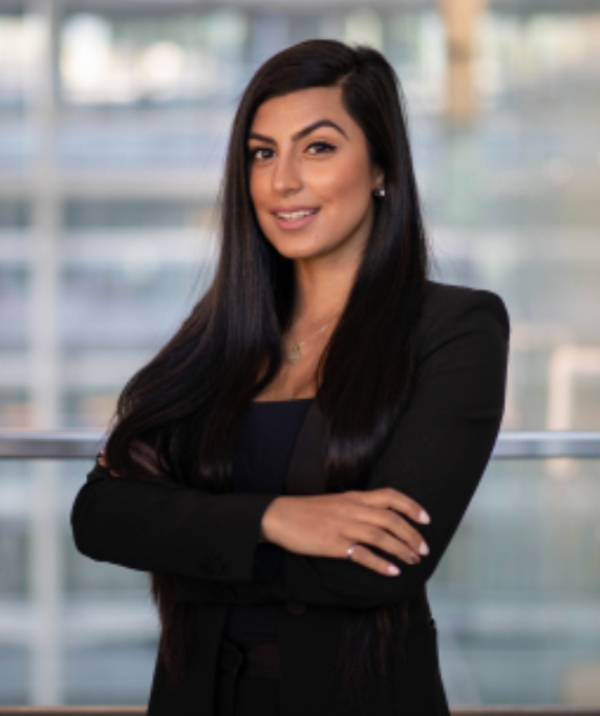 The couple has been spotted canoodling in public, showing how much they are in love with each other.

According to a few reports “In John’s eyes, Shay is the whole package. She is beautiful, intelligent, kind, independent, and family oriented. There is rarely any drama between the two.”

It is so wholesome seeing that the man who never wanted to get married is now enjoying marital bliss and is equally excited about starting a family. We wish the two a happy married life. May the lover never end!

Keep in touch for a word on your favorite celebrities and insights into their professional and personal lives.