If you are a fan of Mr. Robot, this article may interest you! Here’s everything to know about the creator, writer, and director of the series, Sam Esmail. Who is Sam Esmail?

Sam Esmail is an American screenwriter and film and television producer. He is also known to be the founder of Esmail Corp. He rose to immense popularity after the release of Mr. Robot, which starred Rami Malik. Sam has also produced other shows and movies, many of which happen to be TV series.

Sam Esmail and his Career

Sam has always been interested in technology from a young age. He was 5-years old when his family moved to South Carolina, followed by moving to North Carolina. In 2001, Sam attended AFI Conservatory and graduated three years after with a Master of Fine Arts in direction.

After his graduation, Sam worked with many internet startups. His creativity and vision soon enabled him to start his own company, Portal Vision. He worked on several TV shows and even helped in the editing of series for different channels like A&E, Lifetime, and stand-up specials for Comedy Central. 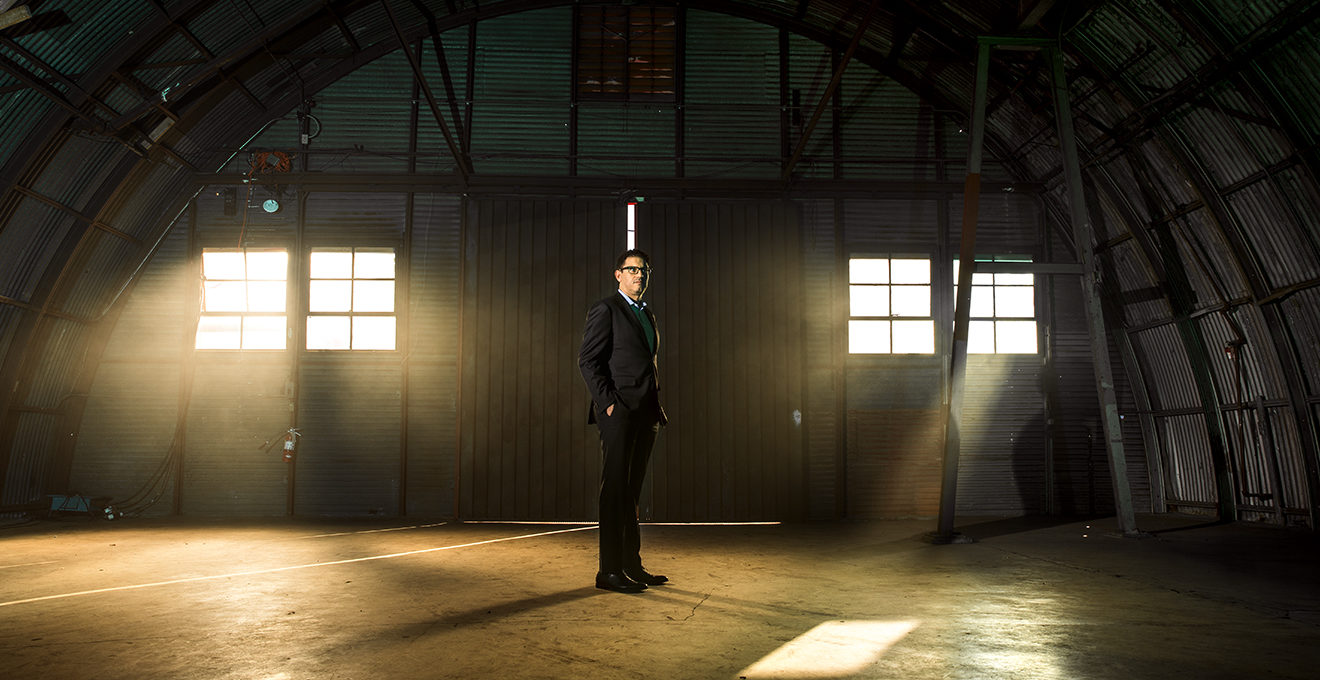 His hard work and dedication brought him a lot of accolades. He has been nominated for 11 awards throughout his career and won six of them. His first nomination was for Comet in the 2014 Los Angeles Film Festivals. He received other nominations in 2015 and 2016, all of which were for Mr. Robot.

The release of Mr. Robot brought plenty of fortune to Sam’s career. After the success of his series, Sam set up his own production company, Esmail Group. He also signed the company to a 4-year exclusive deal with Universal Content Productions in 2019. 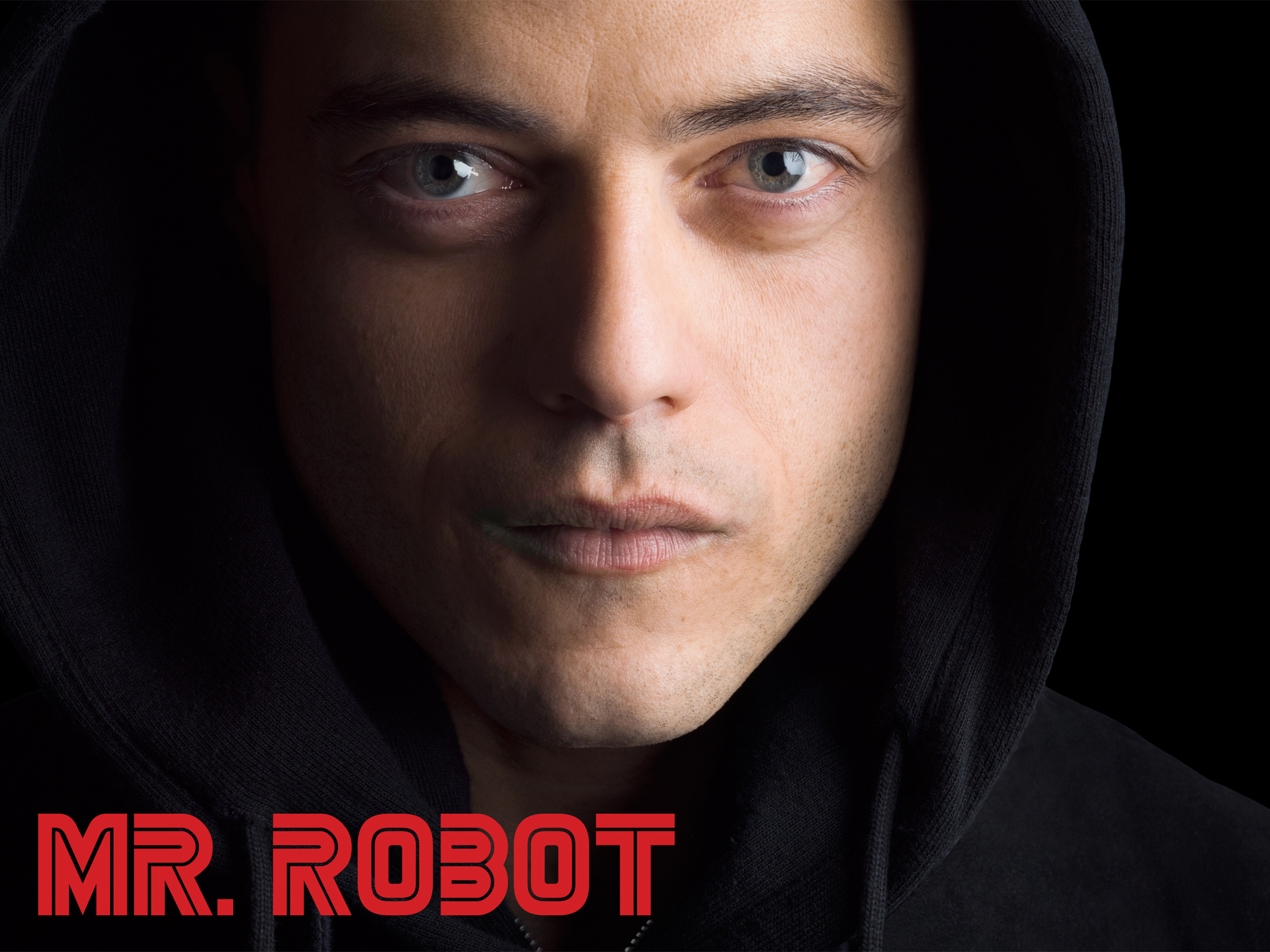 As of 2021, Sam is engaged in the production of nine television series and two movies.

Net Worth of the Writer/Director

Sam’s contribution to the popular series and movies remains vital. According to a few reports, his net worth touches a whopping $16 million.

On a personal front, Sam is married to Emmy Rossum, the popular singer-songwriter and actress. She acted in Comet, which is where the couple met. After it, they began dating, and two years later, they got engaged. The couple started a new phase of life on the 28th of May, 2017. It was Rossum’s second marriage after her divorce from Justin Siegel. In May 2021, Sam and Emmy welcomed their first child together and made an official announcement on Instagram.