Who is Rumi Carter? Everything about Beyoncé’s Youngest Daughter

Rumi Carter is the daughter of the Run The World singer Beyoncé and the American rapper, songwriter, entrepreneur, and media proprietor Jay-Z. The couple’s daughter Rumi turned 5 this year.

We must tell you the pair’s baby girl Rumi is one adorable munchkin. Keep scrolling to learn more about the youngest daughter of the power couple of Hollywood. 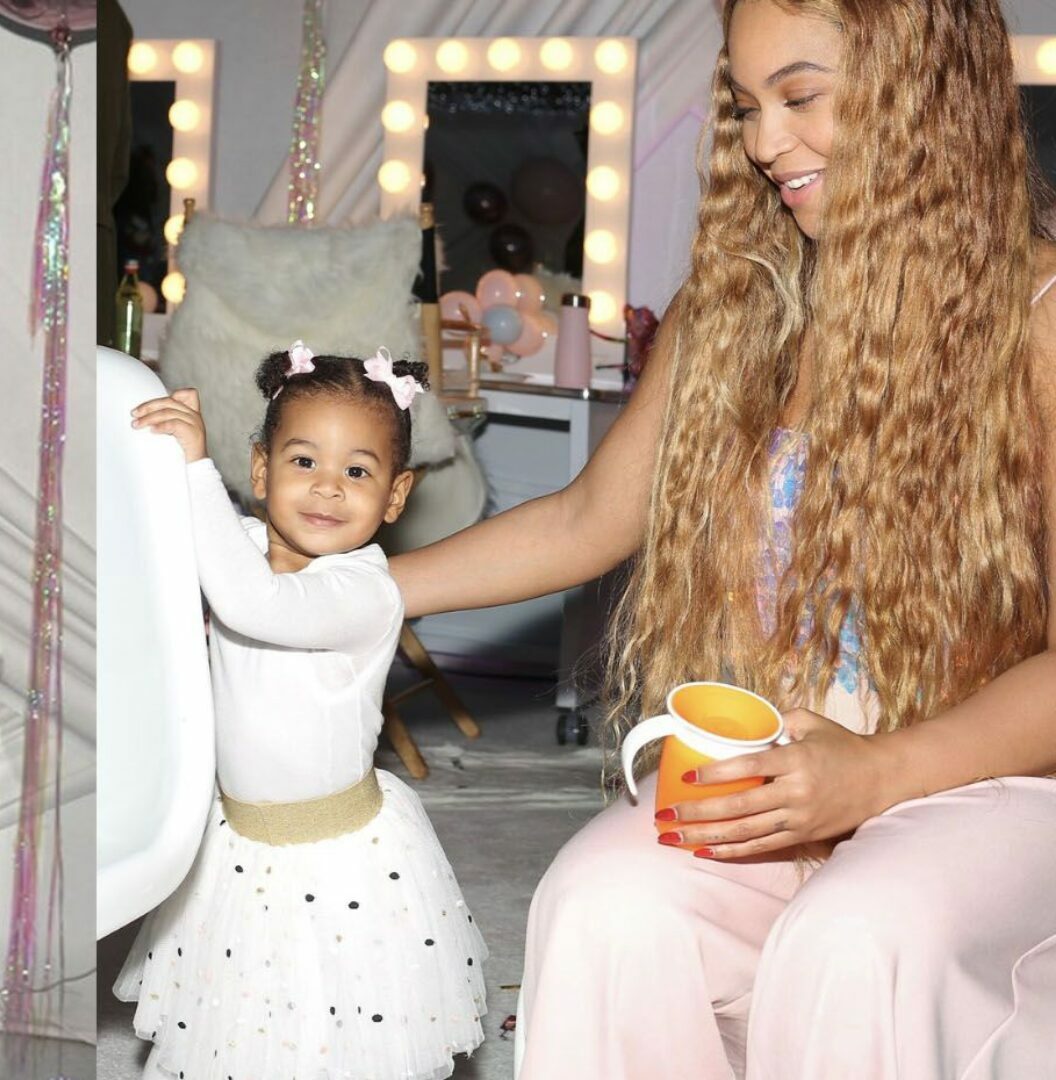 All you need to know about Beyoncé’s daughter Rumi

For those of you who are unaware, let us tell you Beyoncé gave birth to her and Jay-Z’s daughter Rumi Carter on June 13, 2017. At that point, the pair did not have one kid, but instead, they welcomed two little bundles of joy into the world.

The Crazy in Love singer and her husband Jay-Z were expecting twins in the year 2017. Their baby girl Rumi Carter and baby boy Sir Carter were born at the Ronald Reagan UCLA Medical Center in Los Angeles. Rumi is the elder twin. Rumi made her big-screen debut with Beyoncé’s Black is King visual album. She is featured in the music video of Beyoncé’s song Brown Skin Girl. In the video, she was seen posing alongside her mom, grandmother, and big sister Blue Ivy Carter.

Why did Beyoncé and Jay-Z name their daughter Rumi?

During an earlier interaction with Rap Radar hosts Elliott Wilson and Brian Miller, Jay-Z spilled the beans on the names of the pair’s twins and explained the meanings behind them.

At that point, the Niggas in Paris rapper said, “Rumi is our favorite poet, so it was for our daughter.” He was referring to Jalal ad-Din Muhammad Rumi, a 13th-century Persian poet, best known for his poetry on love. 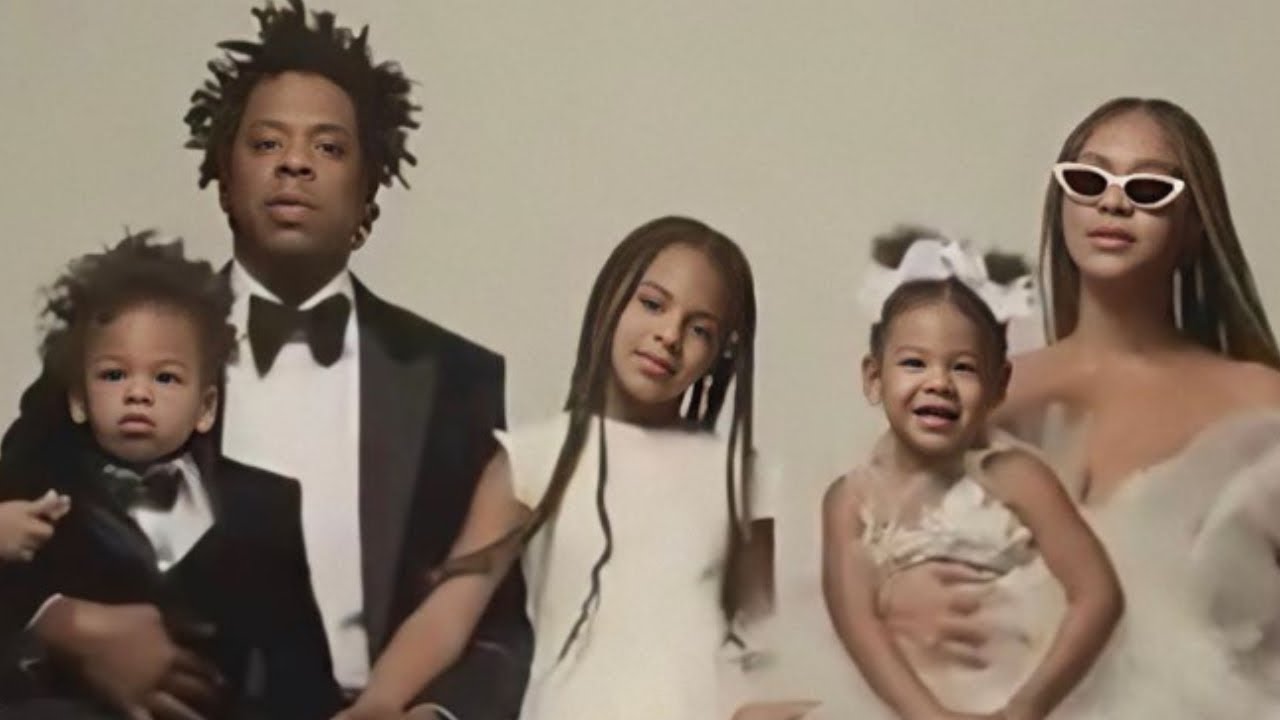 Yes, you read that right. Not long ago, Beyoncé’s mom Tina Knowles revealed that her 5-year-old granddaughter Rumi is already a little fashionista. At the end of the day, the apple doesn’t fall far from the tree.

Recently, Tina told Oprah Daily, “Rumi loves fashion. She picks out her own clothes. We recently went to Disneyland, and she put on her Mickey Mouse shorts. Then she wanted to put on a sparkly printed top which had the same colors. It actually looked really cute.” Lawson also recalled that Rumi’s elder sister Blue Ivy wasn’t quite sure about the outfit. Queen Bey’s mom went on to say, “Blue was like, ‘My mom would be mad because she’s doing too much.’ And Rumi said, ‘This is my style.’ She’s 5. I was impressed.”

The 68-year-old businesswoman also stated that when it comes to fashion, she feels like Rumi has taken over her stylish aunt, Solange. Knowles continued, “She wore outrageous stuff, but she has an amazing sense of style. So you let them do their own thing. You can’t say, ‘No, this doesn’t go with this or that.’”

Isn’t Beyoncé’s baby girl Rumi Carter just a carbon copy of her? Drop your thoughts in the comments section below. Don’t forget to stay tuned with us for the latest updates from the world of showbiz.