Who is Ruby Winston? Everything About Harry Styles’ Goddaughter

“Come on Harry, we want to say goodnight to you.”

Harry Styles is back with another flawless performance. But this time, there’s something intriguing that Harry’s admirers would like to know. We heard a voice at the beginning of the ‘As It Was‘ music video.

It wasn’t Harry’s, but Ruby Winston, his Goddaughter. If you don’t know anything about Ruby Winston and her relationship with Harry Styles, we’re here to tell you everything you need to know. 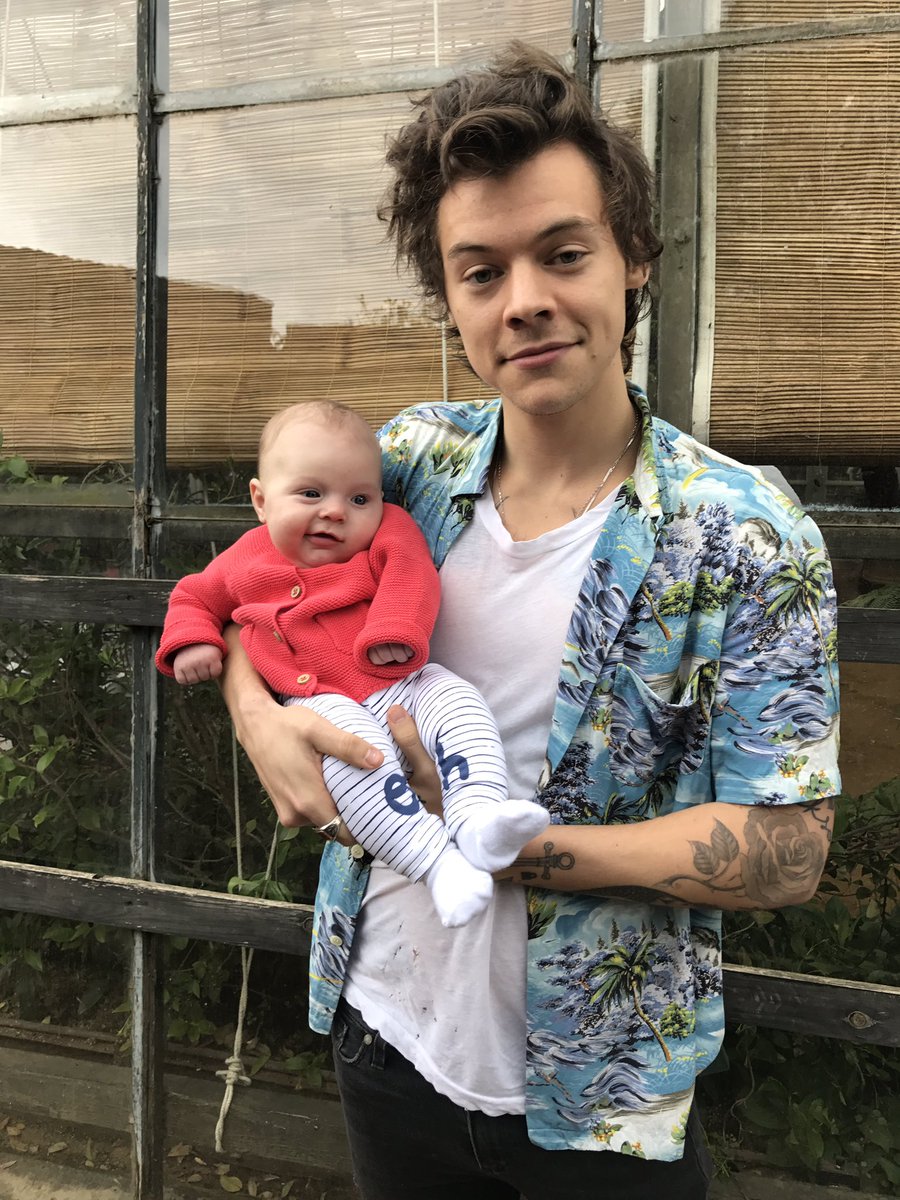 The long-awaited music video is well-received by audiences, and Harry’s acclaim has recently scattered around the internet.

The song’s lyrics are exquisite and just magnificent to behold; Harry never fails to impress us. Let us now delve into the details of Harry’s Goddaughter.

Who Is Ruby Winston? The Lovely Goddaughter Of Harry Styles

You already know that Ruby Winston is the Goddaughter of Harry Styles. Ruby Winston, the 5-year-old is actually the daughter of British filmmaker Ben Winston and Meredith Winston.

We’ve all heard of Ben Winston; Harry has a close relationship with Ruby’s parents, which is why he was chosen as Ruby’s Godfather. And that’s actually a massive position and responsibility.

Ben & Meredith have two daughters together. This includes Ruby, who appeared in Harry’s latest music video, and Grace. 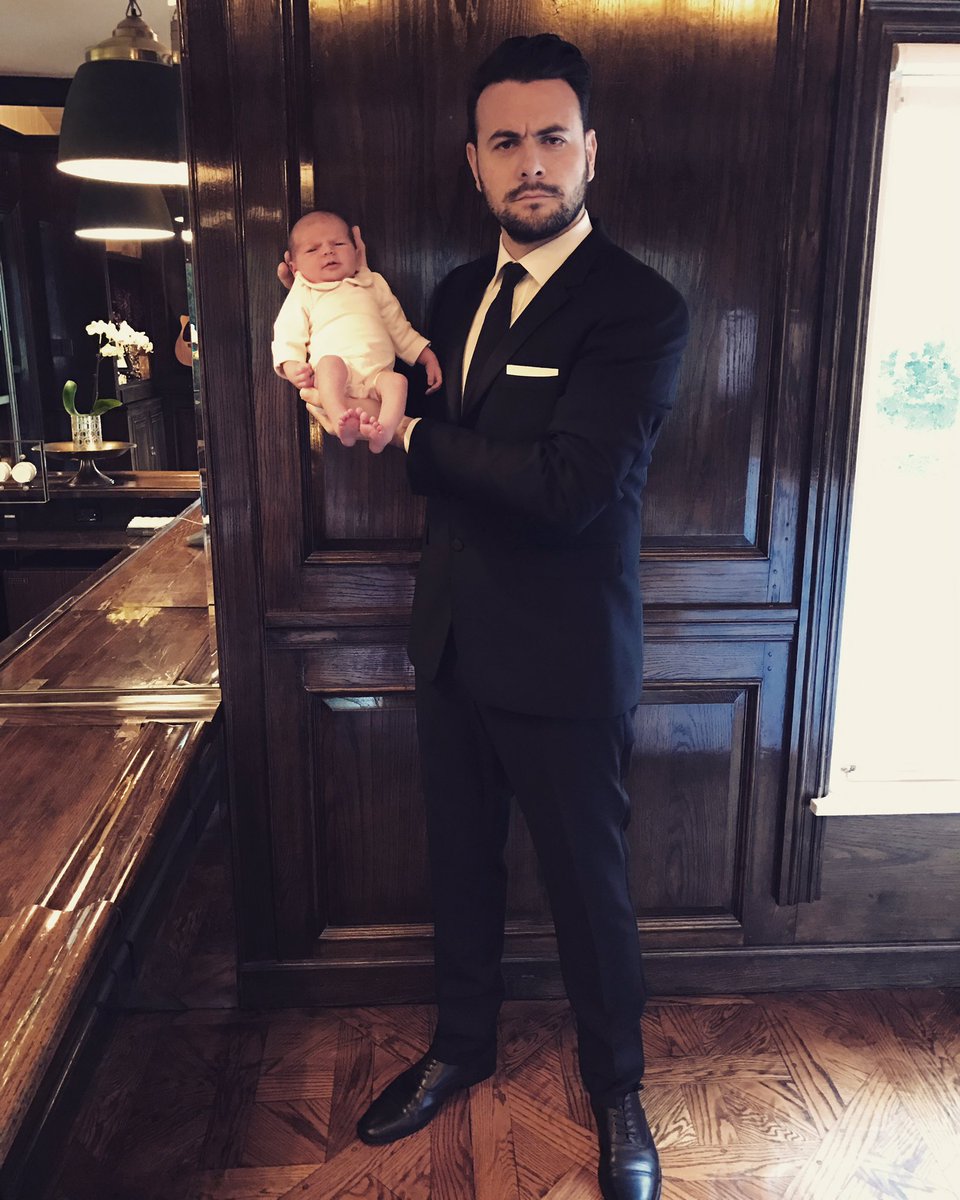 Ruby’s father Winston also serves as a co-executive producer on The Late Late Show with James Corden. Winston is the youngest late-night show producer in America.

The personality has also directed and produced a variety of movies, documentaries, performances, and music videos centered on contemporary culture. Winston was also the organizer of last year’s Friends: The Reunion.

“Come on Harry, we want to say goodnight to you.”

Yes, we mentioned these lines before. And this is the voice you heard at the beginning of the music video. And Harry Styles revealed that it’s a Goddaughter Ruby Winston. We just mentioned ‘Harry Styles Revealed’.

Everyone fell in love with Ruby’s voice after hearing it for the first time. And there’s a backstory to this voice appearance; obviously, Harry didn’t want for it to be this way from the start. 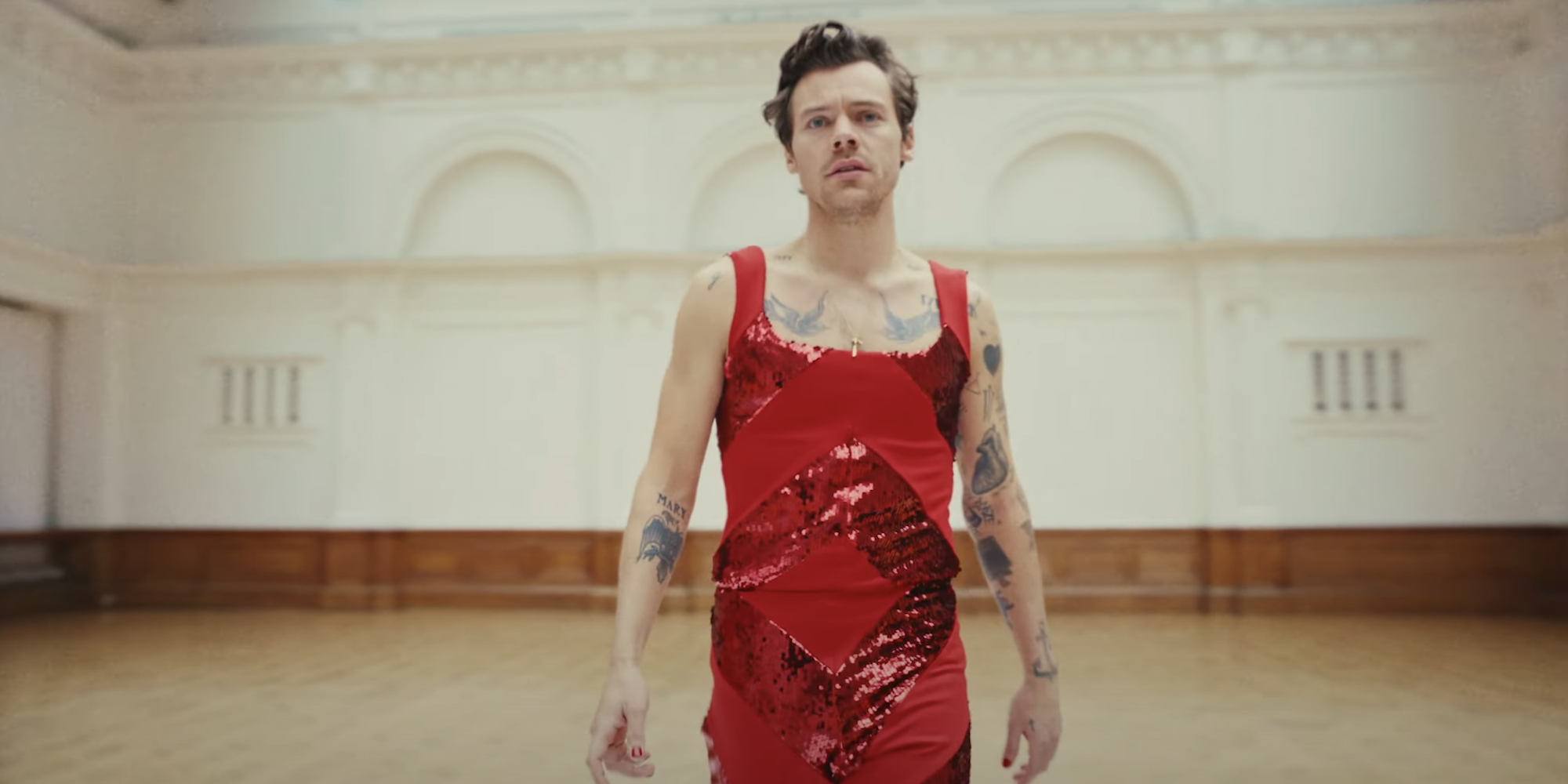 Following that, the song’s lyrics begin. The lyrics include emotional words such as, ‘Seems you cannot be replaced. And I’m the one who will stay.’ The song’s lyrics are like a warm hug with a hint of tenderness. Don’t you think so?

If you haven’t watched the music video yet check it out below.

Looks like Harry Styles stated something regarding the backstory of this cameo appearance of Ruby Winston.

The statement was made today in the morning. Harry also claimed that he ‘fell in love’ with Rub’s voice.

“It’s my goddaughter’s voice. She used to try and call me before bedtime every night.”

Harry recalled, “One time, it didn’t ring or something so she sent me that and I kind of dug it out at some point when we were in the studio and put it in front of the song for some reason and I just fell in love with it.” 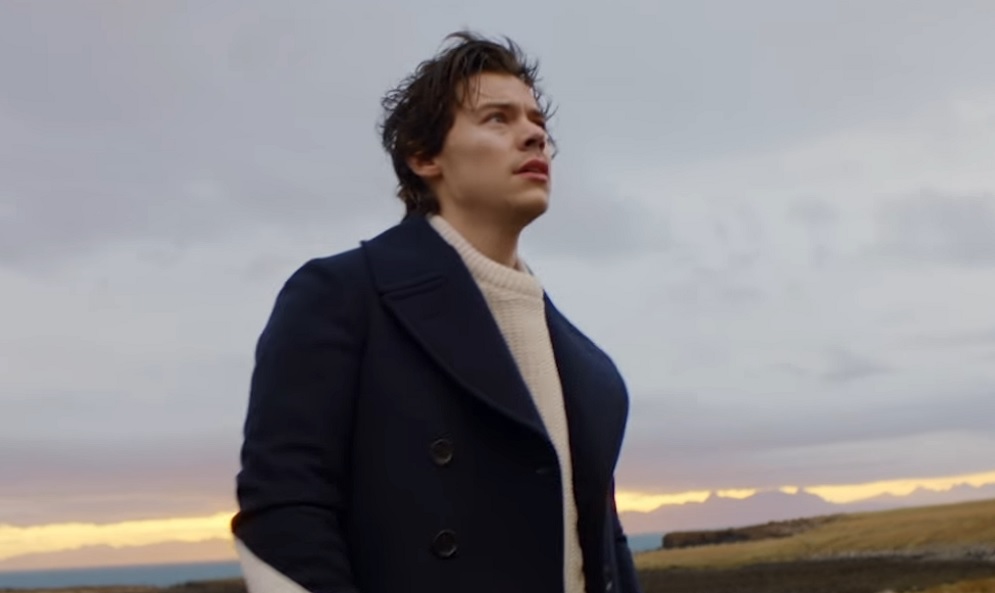 After that, Roman Kemp exclaimed that she’s “officially a recording artist now” to which Harry said, “Yeah, she was asking for a big fee — it’s all gone downhill.”

Well, what do you think about Ruby’s cameo appearance? We can really see her accomplishing success like his Godfather and father.

Well, you’re welcome to share your opinions in the comment section below. And don’t forget to stay tuned with us for more updates.