Who is Roe Hartrampf? Meet Doug From Emily in Paris Season 3

Season 3 of Netflix’s popular show Emily in Paris is out now! The fans have eagerly waited for the show’s third season, and now their wait is over. The show’s latest season has created quite a buzz on social media.

For the unversed, let us tell you, the show Emily in Paris which premiered in the year 2020 narrates the tale of a Chicago marketing executive named Emily Cooper as she navigates through her professional as well as personal life. Since the start of the show Emily in Paris, Emily has found herself entangled in different romantic scenarios and her love life keeps getting more complicated with every other season. During her stay in Paris, Cooper may have met several French paramours, but in the third season of the show, we will see a pivotal character from her time in Chicago.

Ladies and gentlemen say Bonjour to Doug! Who is Doug and how will his role impact the storyline of the show Emily in Paris? Continue reading further to get to know the actor behind the role of Doug, Roe Hartrampf a bit better.

What role does Roe Hartrampf play in season 3 of the show ‘Emily in Paris’?

Let us share with all of you, Roe Hartrampf essays the role of Doug in season 3 of the show Emily in Paris. Doug is Cooper’s original boyfriend from Chicago. After giving a green light to her new role, Emily decided to continue her long-term relationship with Doug even after moving to Paris. Doug’s denial to come and visit his girlfriend Emily in Paris turned out to be the reason behind their split and the two of them pulled the plug on their relationship in only the second episode of season 1.

Doug returns in season 3 of ‘Emily in Paris’

Yea, you read that right. Roe Hartrampf’s character Doug has made a comeback in the third season of the show Emily in Paris. It seemed like that would be the last we would be seeing Doug in the Netflix show but now he is back with a bang.

He recently became the Associate Manager of Global Partnerships for the fast-food chain McDonald’s who are searching for a marketing agency in France to launch a new product, the McBaguette.

Doug thinks that Emily is the ideal candidate to lead the campaign and she ends up accepting his business proposal. Soon after, she pitched the idea to Sylvie as the perfect way to launch her new firm, however, Madeline who is back at Savoir doesn’t approve of Emily’s idea when she finds out about it.

Here’s all you need to know about Roe Hartrampf (including age, acting credits, and more)

Roe Hartrampf plays the character of Doug in the third season of the show Emily in Paris. According to various media outlets, Roe is 36 years old at the moment. He is an actor by profession. When we put some light on the world of TV and film, Hartrampf has more than 25 acting credits to his name. He made his acting debut with the 2009 short film called Romeo Vs Juliet.

From there on, Roe went on to star in several big projects such as the series Pan Am, Blue Bloods, Boardwalk Empire, Power, and Madam Secretary. In addition to this, he has also appeared in a couple of movies including A Good Marriage, Ava’s Possessions, Equity, and Game Over Man!

Apart from being an actor, Roe can also sing pretty well. Every now, and then, he keeps posting videos of himself singing popular songs like Billie Eilish’s Bad Guy, ABBA’s The Winner Takes It All, and many more on his YouTube channel.

The answer to the above question is a big yes. As of this moment, every movie star has a profile on the social media platform Instagram. Social media acts as a medium of communication between actors and their fans all over the world.

Roe Hartrampf also has a profile on the social networking platform Instagram. Up until now, he has more than 11k followers on Instagram. So far, he has a total of 87 posts on his Instagram feed.  His Instagram bio reads, “CONCERT VIDEOS ARE LIVE! check ‘em out at the link below.” He has inserted the link to his YouTube channel in his Instagram bio.

Hartrampf’s Instagram feed will give you a mini-tour of his life. His Instagram feed features a series of snaps of him with the cast and crew of Netflix’s show Emily in Paris, a couple of photos of him with his close pals and family members, a few pictures of him from his trips all over the world and some videos of him singing. 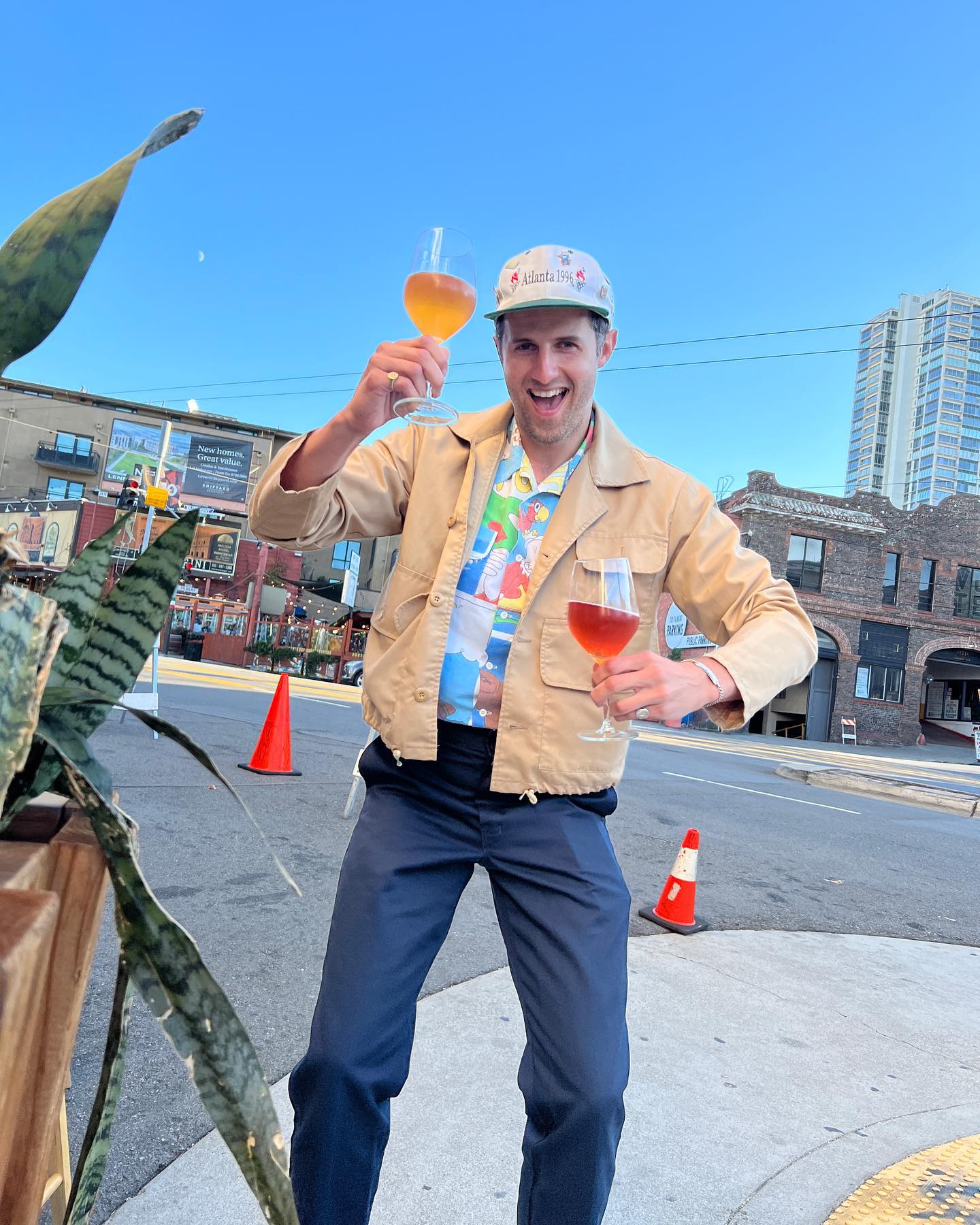 When we spill the beans on the latest Instagram post of Roe, it’s a video that consists of many clips of behind the scenes of season 3 of the show Emily in Paris. He started by writing, “Emily in Paris is back to answer all your burning questions: Will Emily end up with Gabriel? Where does Mindy’s music career go from here? IS DOUG STILL IN CHICAGO??”

Hartrampf further added, “had the best time running around Paris for a few days this summer and popping back up on this incredible show. Can’t wait to see how it all turns out! All episodes streaming on Netflix now!!”

Did you like Roe Hartrampf’s performance in season 3 of Netflix’s show Emily in Paris? Kindly let us know your thoughts in the comments section below. Don’t forget to stay tuned with us for the latest updates from the world of showbiz.