Who is Percy Hynes White? Meet Xavier Thorpe from ‘Wednesday’

Netflix’s new series Wednesday just premiered on the streaming giant platform. The horror series that is based on the character of Wednesday Addams from The Addams Family has created quite a buzz on social media. 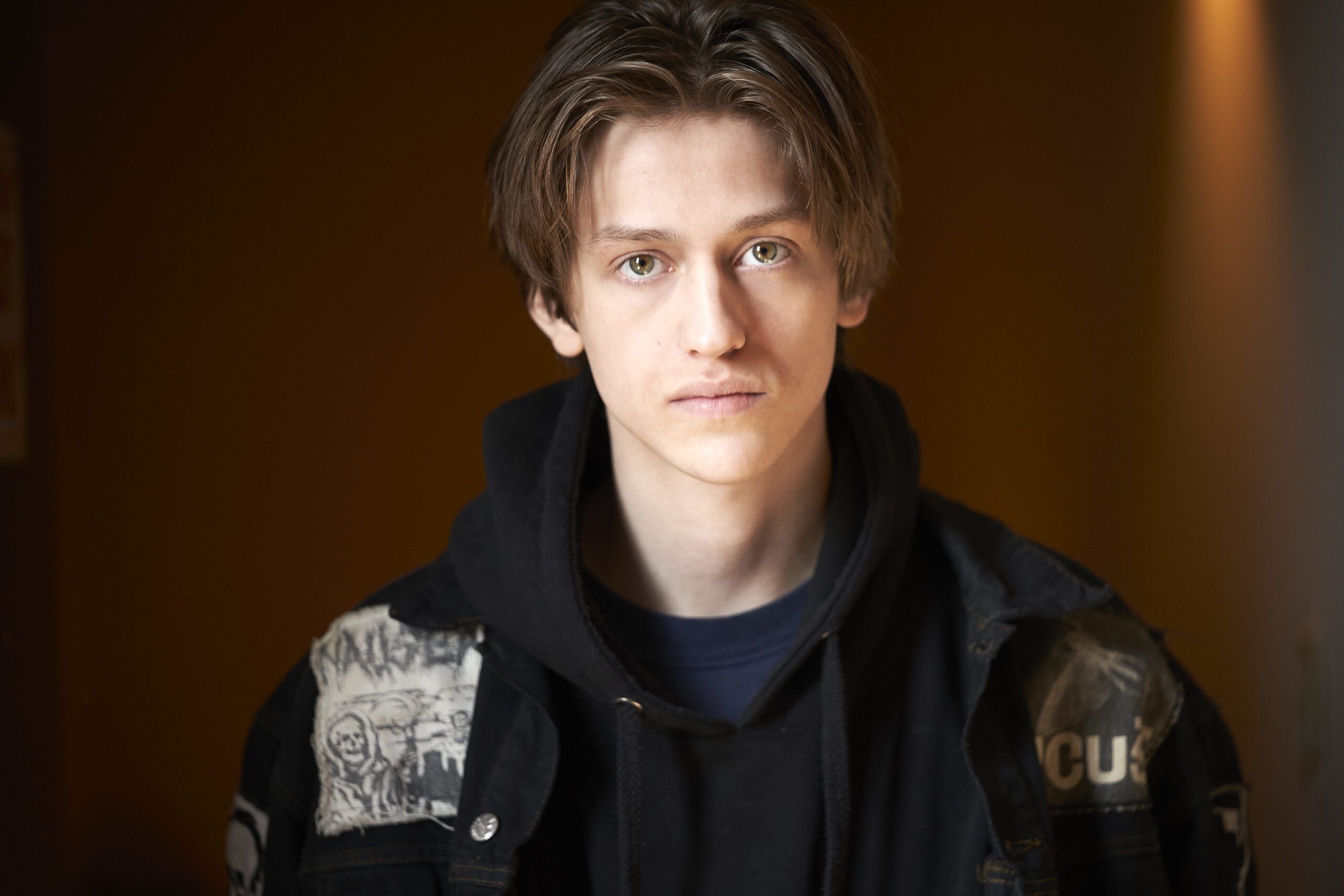 In the horror comedy series, Wednesday, Percy Hynes White plays the role of Xavier Thorpe, a student of Nevermore Academy who takes a liking to Wednesday. Continue reading further to know more about every aspect of Percy’s life.

Here’s all you need to know about Percy Hynes White

Percy Hynes White is a Canadian actor. He was born on October 8, 2001, in St. John’s,  Newfoundland, and Labrador, Canada. He is best known for his work in films such as Edge of Winter and A Christmas Horror Story.

Hynes White is the son of Joel Thomas Hynes, a novelist, director, musician, and actor, and of Sherry White, actress and writer. Both of Percy’s parents are of Canadian origin. Back in the day, he attended a theatre school in his hometown of St. John’s for a total of 2 years. Percy Hynes White has many acting credits to his name

In the past, Percy has starred in several films including Down to the Dirt, Cast No Shadow, Night at the Museum: Secret of the Tomb, A Christmas Horror Story, Rupture, Edge of Winter, Milton’s Secret, At First Light, Our House, Age of Summer and I Like Movies.

Along with this, Hynes White has also been a part of many shows like Odd Squad, Saving Hope, Defiance, Between, The Gifted, The Twilight Zone, Transplant, A Killer in my Home, Pretty Hard Cases, Nurses, and Wednesday. 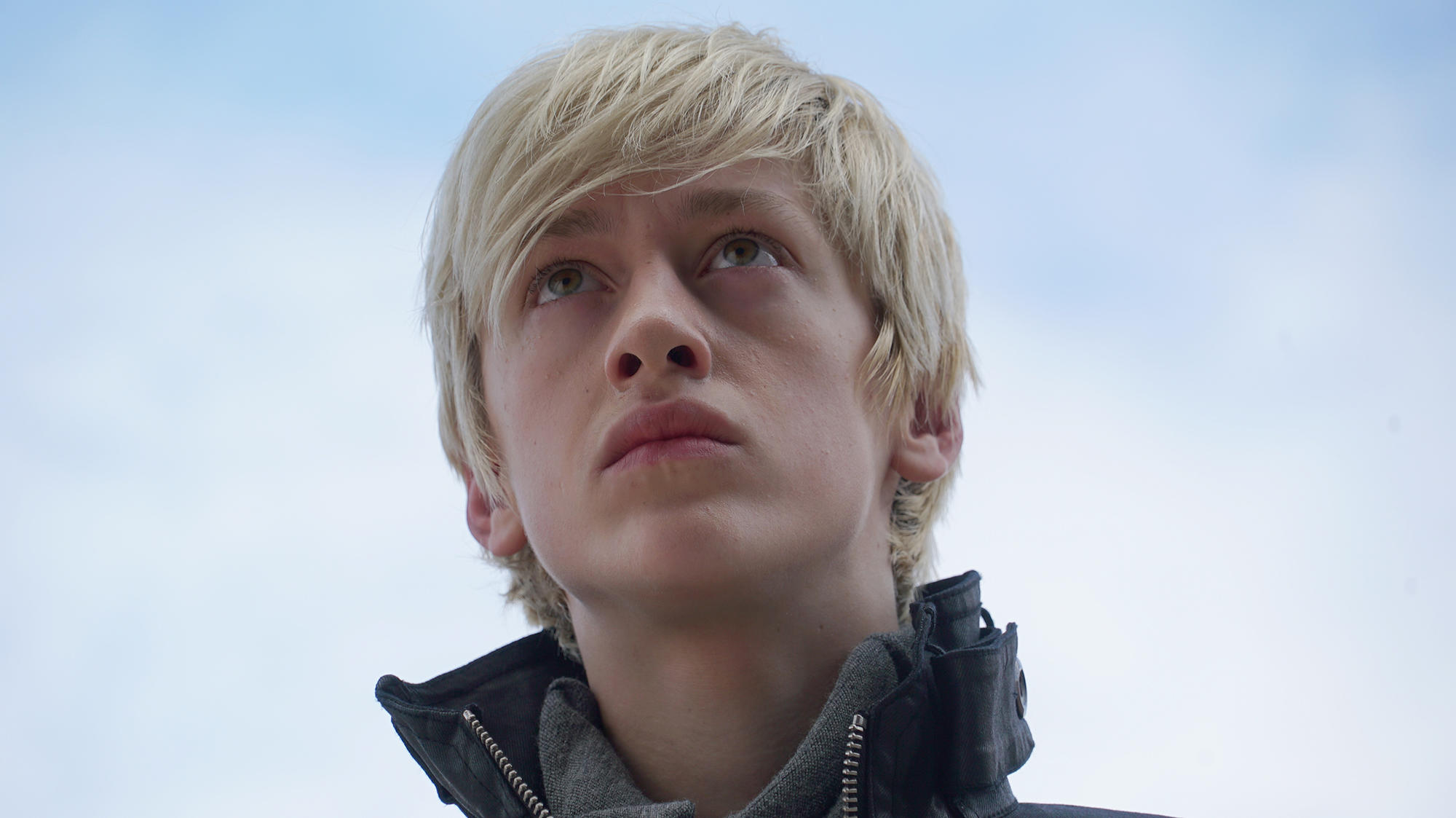 The answer to the above question is a big yes. Like most celebs in the entertainment industry, Percy Hynes White also has a profile on the social media platform Instagram. As of this moment, he has more than 90k followers on Instagram.

Up until now, the Canadian actor has only 39 posts on his Instagram feed. When we scrolled through the Instagram feed of Percy Hynes White, we found a couple of random photos of him, a series of pictures of him with his friends and family members, and some snaps of him from his trips all over the world.

When we talk about the latest Instagram post of Percy, it’s all about his friends. On Wednesday, he took to his Instagram page and posted a photo of him with his buddies. He simply captioned the snap, “feet in the circle.”

Have you seen Netflix’s new series Wednesday? If you have seen the horror show, then kindly let us know your thoughts on the series in the comments section below. Don’t forget to stay tuned with us for the latest updates from the world of showbiz.