Who is Paul Forman? Meet Nicolas de Leon from Emily in Paris Season 3

The third season of Netflix’s hit series Emily in Paris just premiered and the fans can’t stop talking about the show. Season 3 of the show dropped on the streaming giant platform on December 21, 2022.

For those of you who are unaware, let us share with you, Emily in Paris is a show about a  Chicago marketing executive named Emily Cooper (played by Lily Collins). In the show, Emily gets hired to provide an American perspective at a marketing firm in Paris. She struggles to excel in her workplace while looking for love and experiencing a culture clash with her conventional Midwestern U.S. upbringing. 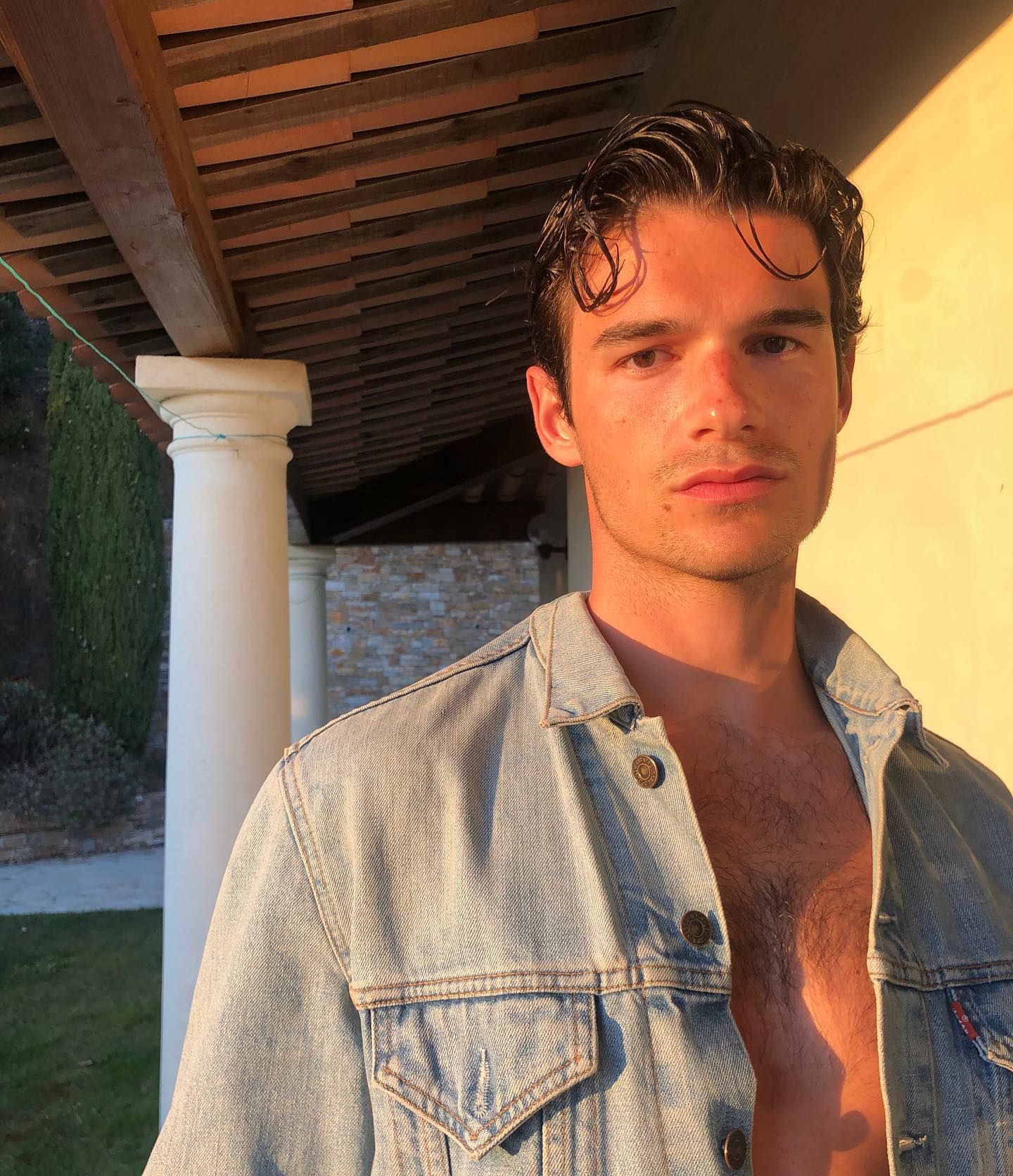 This year, we have a new addition to the family of Emily in Paris. The love life of Emily is about to get more complicated. Get ready to swoon over Paul Forman who plays the role of Nicolas de Leon in the show. Read on to know everything about Paul Forman, the new cast member of the Netflix show.

What role does Paul Forman play in season 3 of Netflix’s show ‘Emily in Paris’?

Paul Forman portrays the character of Nicolas de Leon in season 3 of Netflix’s show Emily in Paris. He is the new handsome hunk who is ready to set our screens on fire. As per his IMDb page, he stars in six episodes of Emily in Paris this season.

As per Netflix, Nicolas “appears to lead a charmed life as the crown prince of his family’s powerful conglomerate, JVMA. Yet, the dashing exec is desperate to prove himself as more than a nepotism baby under the crushing pressure of the de Léons’ famous wealth and status.” Here’s everything you need to know about Paul Forman (including his age, ethnicity, and more)

Paul Forman is a model and actor by profession. He is 28 years old at the moment. Currently, he lives in London, England. When we talk about his ethnicity, he is of French and British descent and he describes himself as the “Frenchest Englishman”.

Over the years, Forman has graced the cover of several magazines such as Chromatica Magazine and L’Officiel Art Polska. In addition to this, he has also done photoshoots for famous brands including Rimmel London, Cartier, and Schwarzkopf. 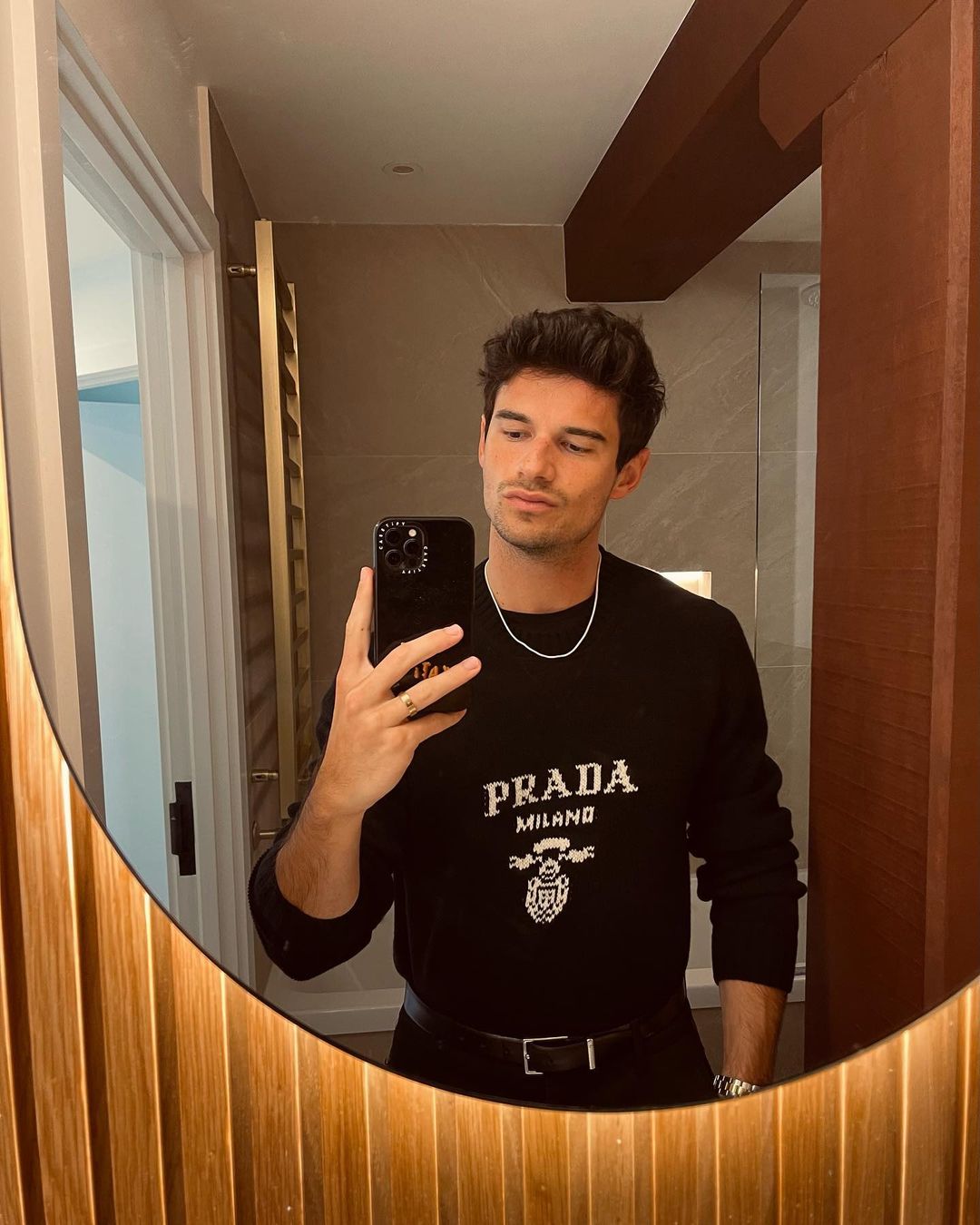 Yeah, you read that right. Paul is a natural in front of the camera but modeling is something that came to him by sheer luck. In a media interaction, he stated that he wasn’t destined to model since he wasn’t “tall or unique looking” at 5ft 11.5in (181cm).

Forman went on to reveal that a small modeling agency based in Chelsea, London saw the potential in him but that still was not enough for his big break. He juggled between various agencies until he bagged more work in his kitty. 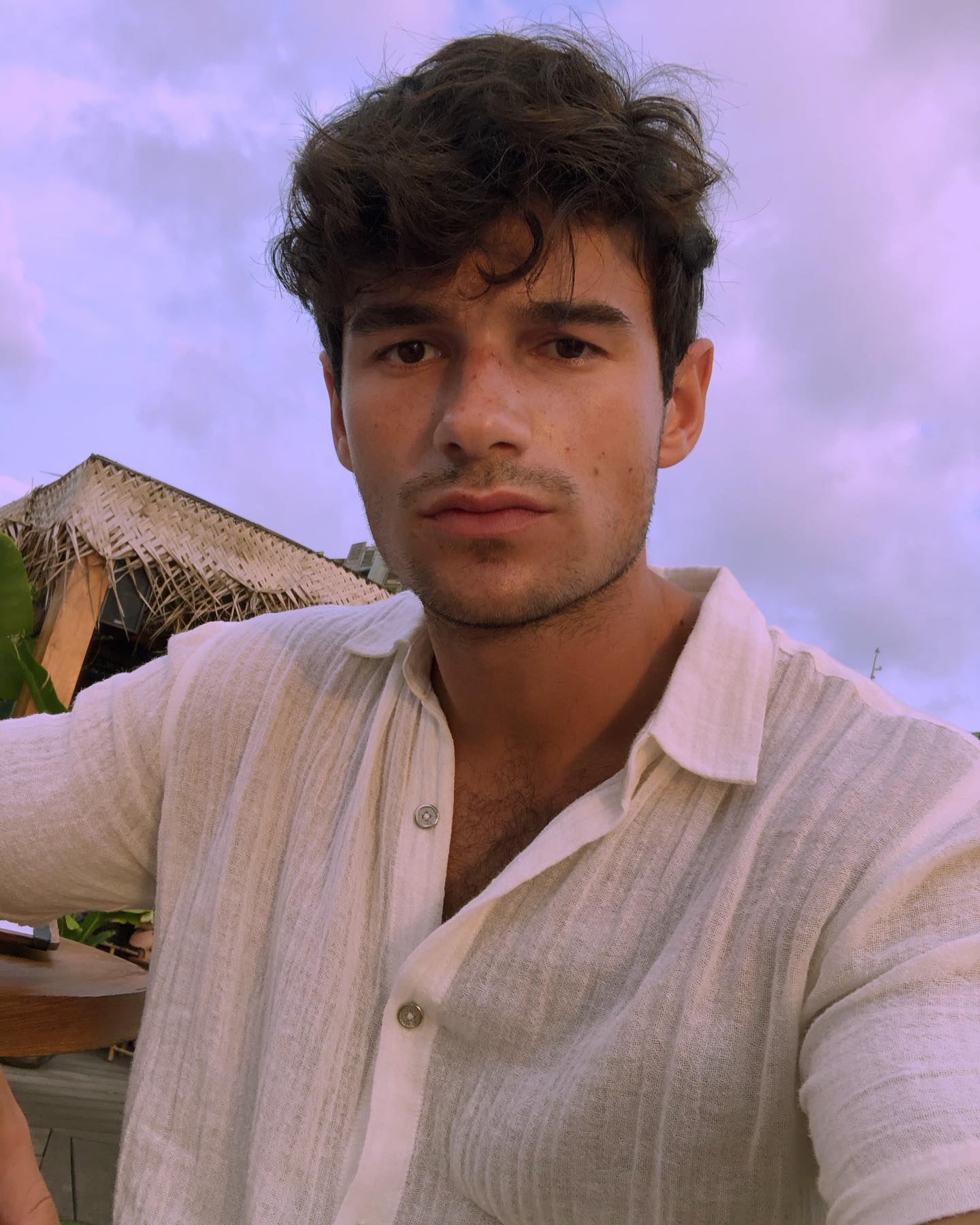 On the other hand, Paul considers himself more of an actor, although it gives him an outlet to “live and experience life and emotions in its purest forms.”

Paul Forman has starred in a few shows before

Emily in Paris is not the first series of Forman. In the past, Paul has been a part of a couple of TV shows. You may have seen him in the Starz series The Spanish Princess and ITV’s McDonald and Dodds.

Not long ago, Forman appeared in Amazon Prime Video’s new series called Riches. He essayed the character of Luke in five episodes of the show. Along with this, he has also played the role of Stéphane in Amazon’s Frank of Ireland series created by Brian Gleeson. You can work out at home with Paul Forman

By his great looks, it is obvious that Paul works out. His muscular physique is a testimony to the fact that he works out a lot. Back in the day, the actor has also been a fitness instructor on the video-sharing platform YouTube. In the year 2020, the fitness instructor posted a video of himself leading an upper body workout on his official YouTube channel. The video showed him wearing a short blue Adidas shorts and a pair of white socks.

In the video, Forman worked out on a turquoise yoga mat with a set of dumbbells, next to a pool in the hills of the South of France. As per the budding actor, the video was recorded  “on a pretty hot day,” and it has racked up more than 8,000 views.

The answer to the above question is a big yes. Like most actors in the entertainment industry, Paul Forman also has a profile on the social media platform Instagram. As of this moment, he has more than 82k followers on Instagram.

Up until now, Forman has 145 posts on his Instagram feed. When we scrolled through the Instagram feed of the actor, we found a couple of photos of him from his travels all over the world, a series of pictures of him with his friends and family members, some stunning snaps of him from professional photoshoots, and a few photographs of him with the cast members of the show Emily in Paris.

When we talk about the recent Instagram post of Forman, it’s all about his latest photoshoot with Vogue Turkey. He simply captioned the slideshow of black and white snaps, “POV: me patiently waiting for @emilyinparis to come out TOMORROW 🦁.”

Have you watched season 3 of Netflix’s Emily in Paris? If you have seen it, kindly let us know your thoughts on the same in the comments section below. Don’t forget to stay tuned with us for the latest updates from the world of showbiz.