We know you are all keen to learn everything about Paige Spiranac as she was recently named Maxim’s Sexiest Woman Alive. So what are you waiting for? Continue reading further to know more about the personal and professional life of Paige Spiranac. 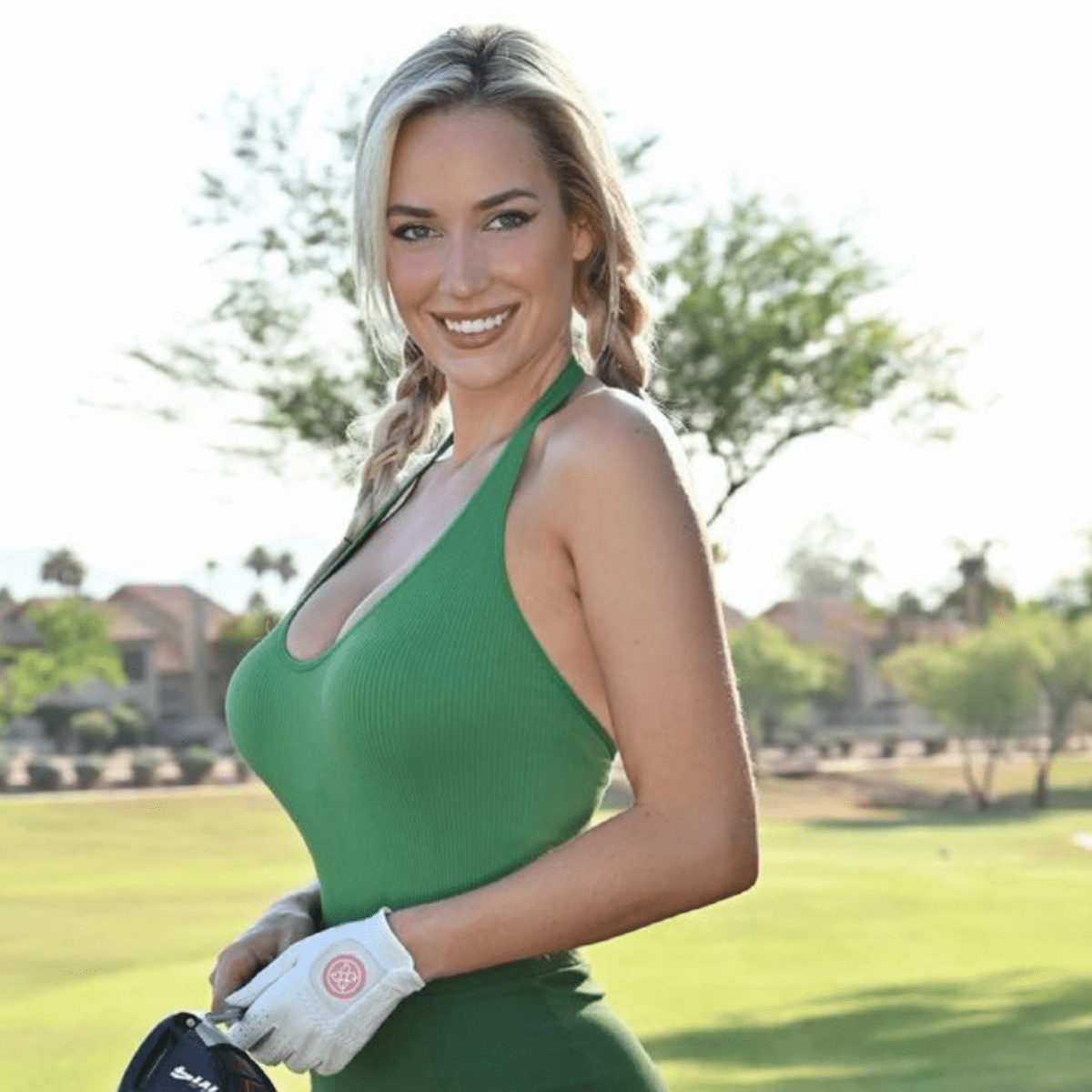 Recently, the golf beauty topped the list of Maxim’s ‘Hot 100’ list for 2022. During an interview with Maxim, the Colorado-born star talked about the cyber-bullying she faced in the past and she discussed how she had been confronted on the court for daring links outfits.

Paige told the media outlet, “I get frustrated when they support everyone except for you ‘cause you like to show cleavage. My dress code my entire life, I like to wear things that are more formfitting. I just became more comfortable wearing less because of my gymnastics background.” 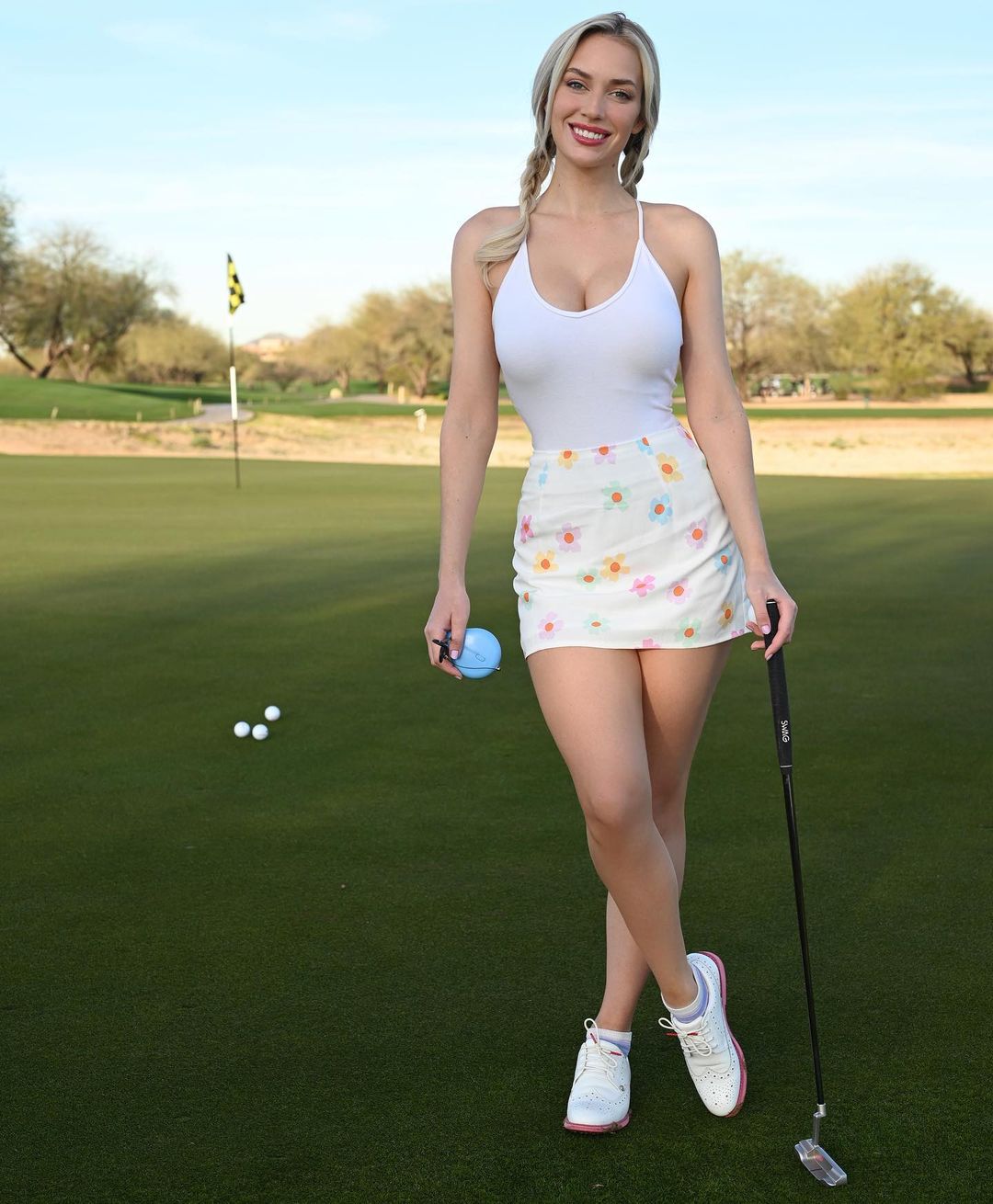 Spiranac further added, “I like being able to have movement in my swing. When I began wearing leggings it started a huge uproar. And now I go to the range and I see so many women wearing leggings.”

Here’s everything you need to know about Paige Spiranac

Paige is a former professional golfer, golf instructor, and social media influencer. The full name of the beauty queen is Paige Renee Spiranac. She was born on March 26, 1993, in Wheat Ridge, Colorado. 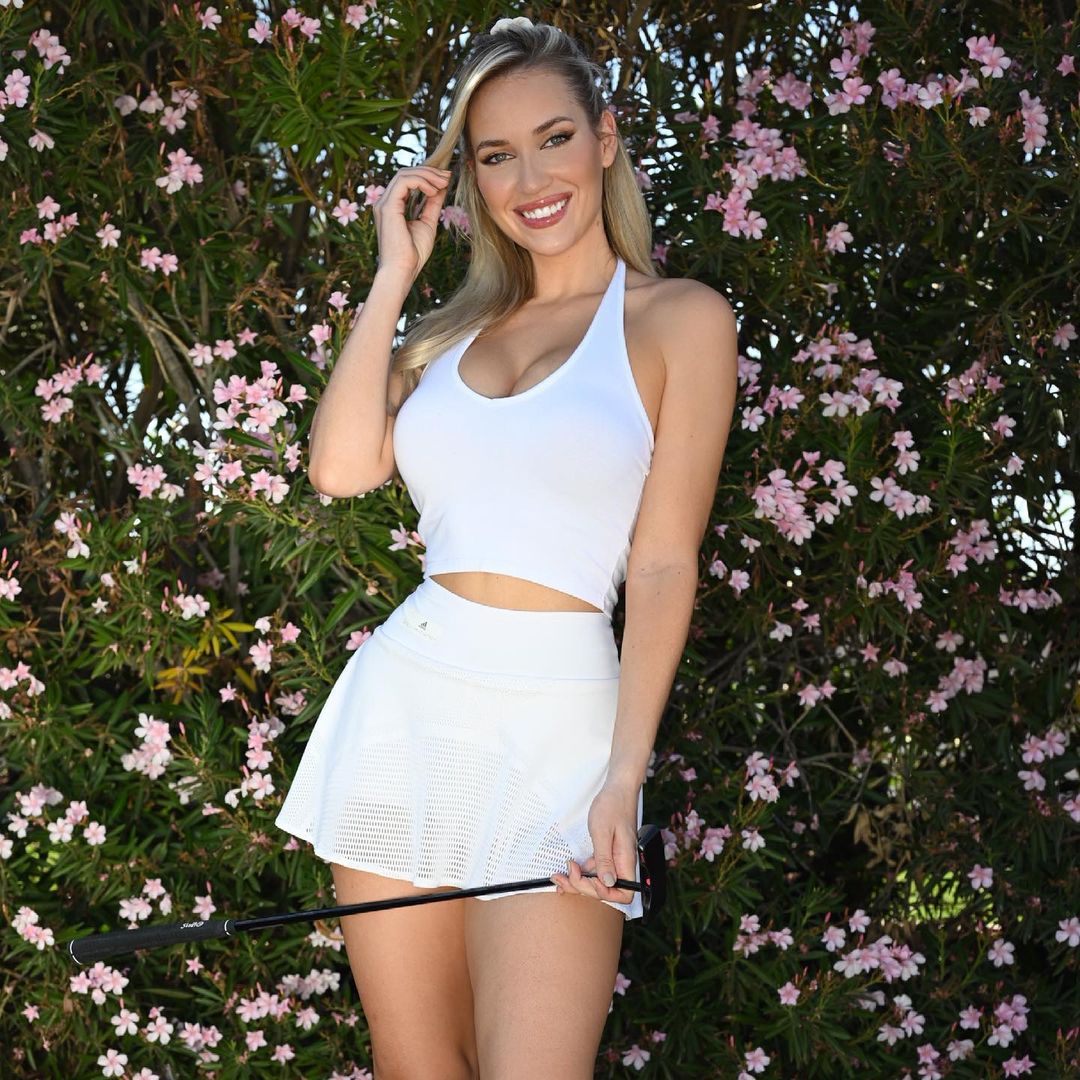 Paige was brought up in a family of Croatian descent. Her father, Dan, was a member of the University of Pittsburgh Panthers football team, which won the 1976 national college championship. On the other hand, her mom Annette was a professional ballerina. She also has an elder sister named Lexie.

The answer to the above question is a big yes. Like most popular faces in the field of entertainment, she also has a profile on the social media platform Instagram. Paige started her social media influencer journey nearly five years ago. At the moment, she has 486 posts on her profile and she boasts a fanbase of 3.4 million followers on Instagram.

Her Instagram bio reads, “💁🏼‍♀️ OG Insta golf girl 🚂 Number 1 Purdue fan’. When we scrolled through the Instagram feed of the social media influencer, we found stunning pictures of her, some snaps of her from trips all over the world, and many videos of her playing her favorite sport that is golf.

When we talk about other social media platforms, Paige also has her own YouTube channel. As of now, she has nearly 280k subscribers on the video-sharing platform. Her channel consists of 152 instructional videos.

Did you know Paige Spiranac was a former professional golf player? Kindly let us know in the comments section below. Don’t forget to stay tuned with us for the latest updates from the world of showbiz.