Omarion’s younger brother O’Ryan Omir Browner has launched an OnlyFans account! Not long ago, he posted a few steamy videos on the NSFW site and the clips of the American singer were enough to send the fans in a frenzy.

Keep scrolling further to learn more about O’Ryan’s decision to join OnlyFans. In the past, many celebs including the Wild Things actress Denise Richards, Eating Out star Chris Salvatore, and more have made accounts on the internet content subscription service based in London, United Kingdom. 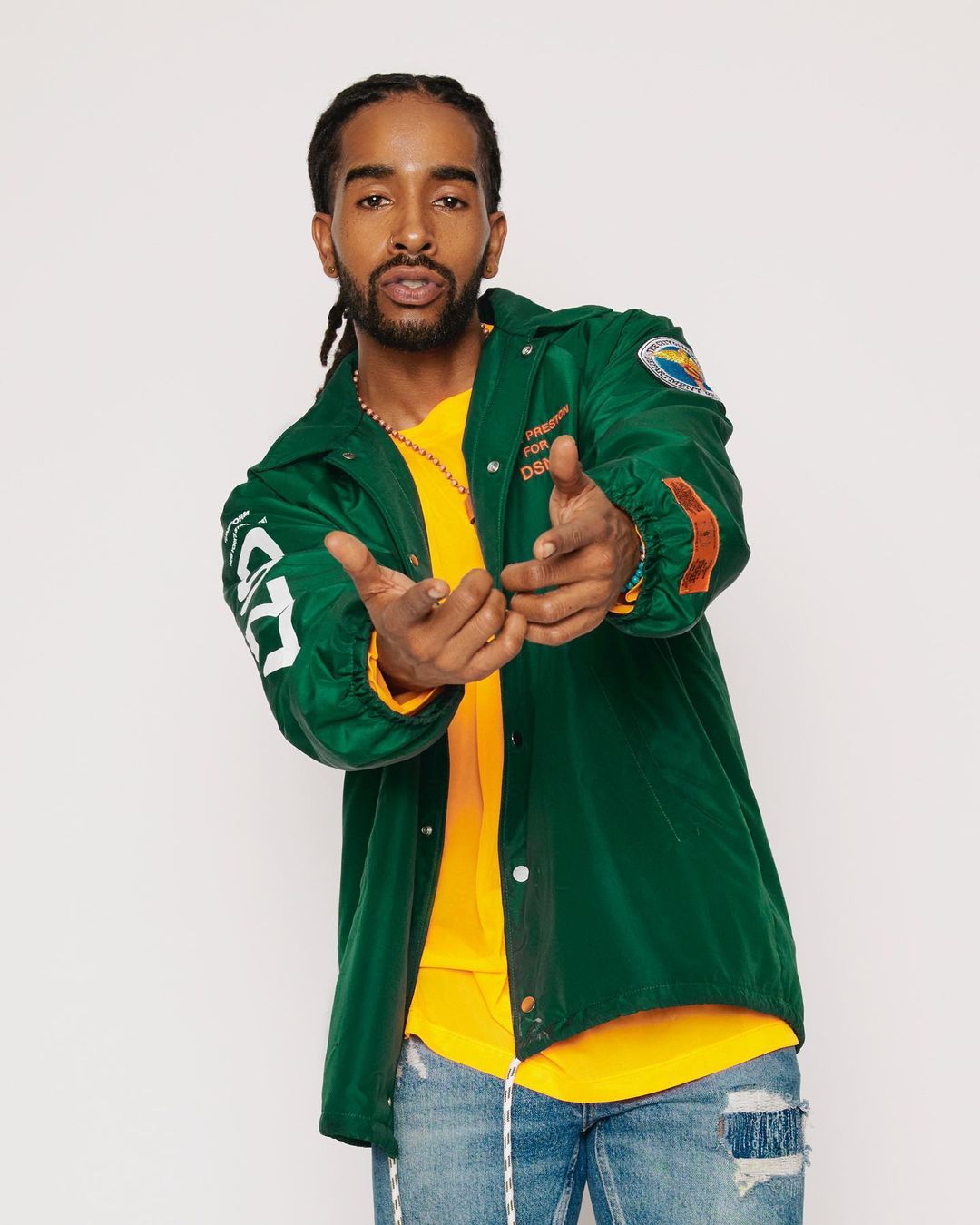 Recently, Omarion’s younger brother O’Ryan Browner made his debut on the content subscription service. For those of you who are unaware, let us tell you OnlyFans is a service that was launched in 2016 that allows people to make money by providing premium, exclusive content that they cannot upload on other social media platforms.

You can subscribe to O’Ryan’s content for $12 a month. As soon as the R&B singer joined OnlyFans, the fans couldn’t stop themselves from reacting to the singer’s videos on the platform. 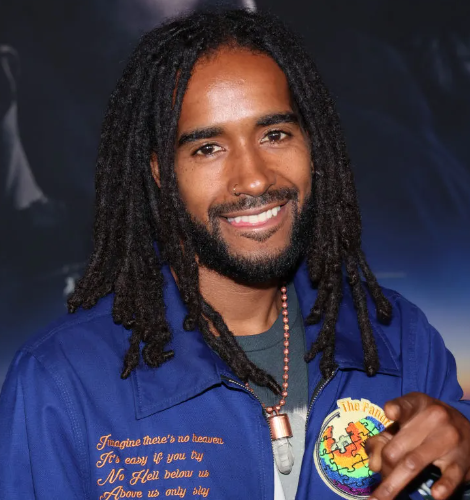 One user wrote, “When I opened my Twitter app, O’Ryan’s schmeat was on my screen… only on Twitter, bro.” Another user tweeted, “Istg! When I heard that O’Ryan was starting an OnlyFans, I didn’t give it much thought, but I thought it would be…I don’t know what.”

Followed by a user who penned, “Of course I was going to find a way to see what O’Ryan was posting on his only fans without paying Twitter. It’s always going to be that one page that takes one for the team, and I thank them lmaooo.”

All you need to know about O’Ryan Browner

O’Ryan Omir Browner was born on February 12, 1987, in California. He is a singer by profession. His background is Afro-American. He is the younger brother of Omarion who is best known for his song Bump, Bump, Bump.

The 35-year-old singer released his self-titled debut album in the year 2004, aimed at young people. Throughout his music career, he has been on television a couple of times. As per multiple websites, the net worth of the singer is estimated to be $3 million. 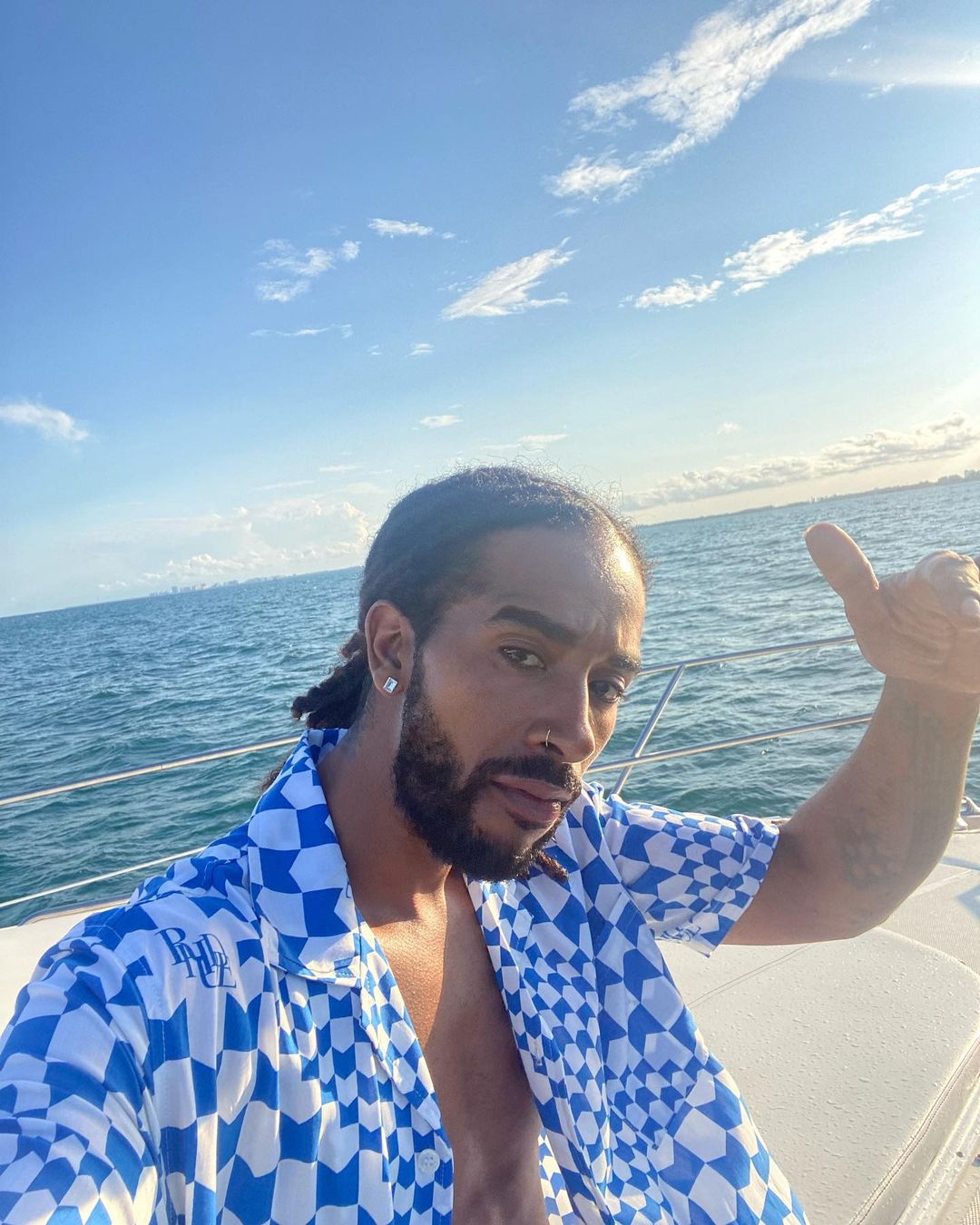 According to Glamour Path, Browner has a few tattoos. One of his tattoos features the logo of the rock band  Rolling Stones which was based on the picture of the Hindu goddess Kali.

The Take It Slow singer is also a doting dad to a daughter named Namiko Love. He shares his daughter with his ex-girlfriend Jhené Aiko Efuru Chilombo. The pair dated from the year 2005 to 2008. Aiko gave birth to their daughter on November 19, 2008. 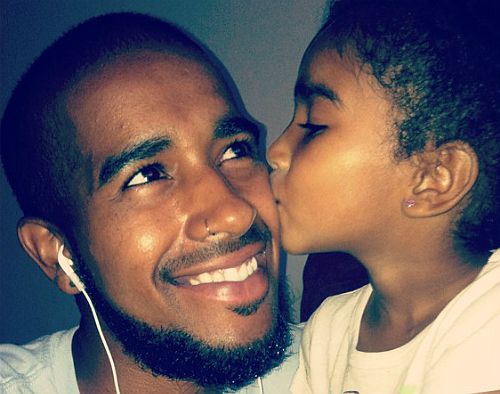 Do you think O’Ryan’s decision to join OnlyFans is good? Drop your thoughts in the comments section below. Don’t forget to stay tuned with us for the latest updates from the world of showbiz.