Who is Orlando Brown’s Wife? All About Danielle Brown

Orlando Brown, the actor who rose to fame as Eddie Thomas on That’s So Raven, has constantly made headlines in recent years after being embroiled in controversies. The 35-year-old actor and singer was recently arrested on charges of domestic violence after an altercation with a family member.

Brown had earlier revealed that through all the hardships and legal troubles, his lady love stood by his side. The actor has been married for some time now and also has a son. But who is Orlando Brown’s wife? Read on to find out. 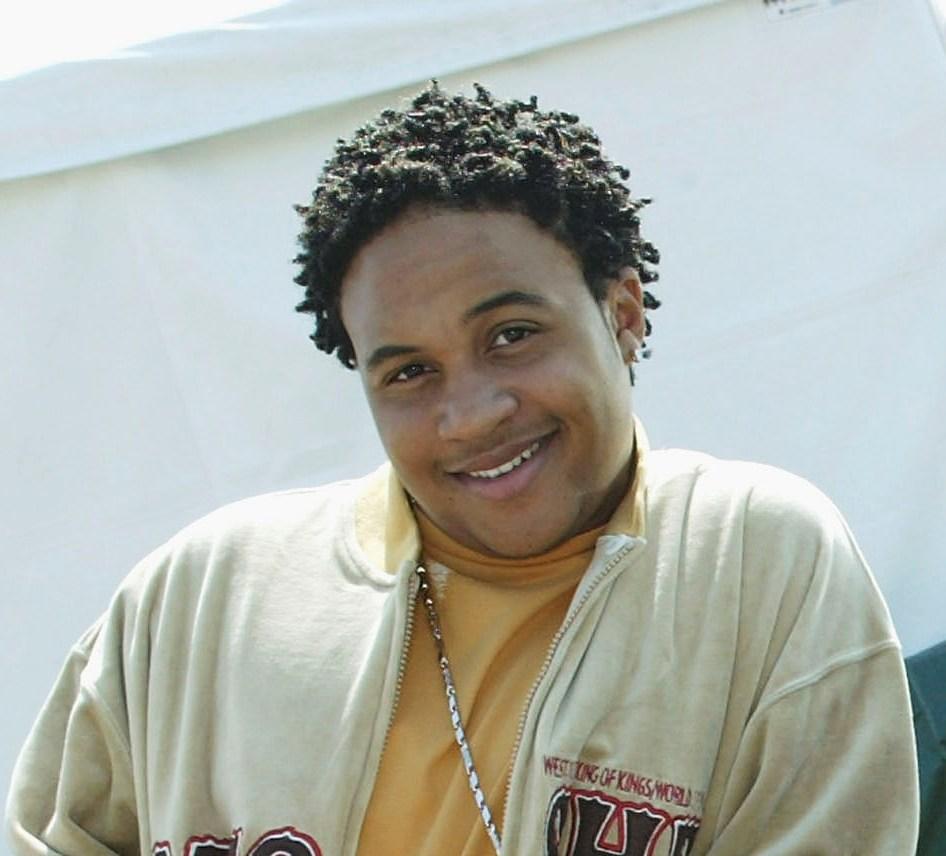 Who is Orlando Brown’s Wife?

Orlando Brown is currently married to Danielle Brown. The couple tied the knot in 2020 and also share a three year old son named Frankie. Danielle has mostly kept her life private; however, Brown shared a photo with her on Instagram last October and captioned the post, “HUSBAND AND WIFE 🙏 I THANK GOD EVERYDAY FOR YOU”.

Another photo features the complete family of the actor, with the caption, “LOVE YOU MORE….. IN JESUS MIGHTY NAME…. YOUR B DAY IS COMMING UP…. LETS GET IT…. AYYYE”. Danielle reportedly always supported her husband through thick and thin.

A post shared by The Official Orlando Brown ✊🏽 (@officialorlandobrown)

Orlando, who struggled with addiction for a long time, earlier revealed that his wife helped him through the difficult phase. He added that Danielle suggested to him the place where he could get help to get over his addiction.

“I went through a lot. I experimented with crystal meth, with weed. I didn’t know what I was doing. My fiancée told me about this place, and when I came, it was amazing. I had a blast. These brothers accepted me for who I am. The church is lovely. All the leaders are brilliant, they are geniuses and men of God,” said the actor.

A post shared by The Official Orlando Brown ✊🏽 (@officialorlandobrown)

While Orlando Brown is happily married now, he previously made headlines a few years back after claiming that he had shared a sexual relationship with his That’s so Raven co-star, Raven Symoné. The actor even revealed some explicit details of the alleged relationship. Symoné, however, refuted the claims and cut all ties with him.

The controversy was the beginning of a long list of legal issues for the actor. In February 2016, he was arrested for domestic battery, drug possession and obstruction of justice. Four months later, Brown was again taken into custody on charges of prostitution and illegal drug sale and use. 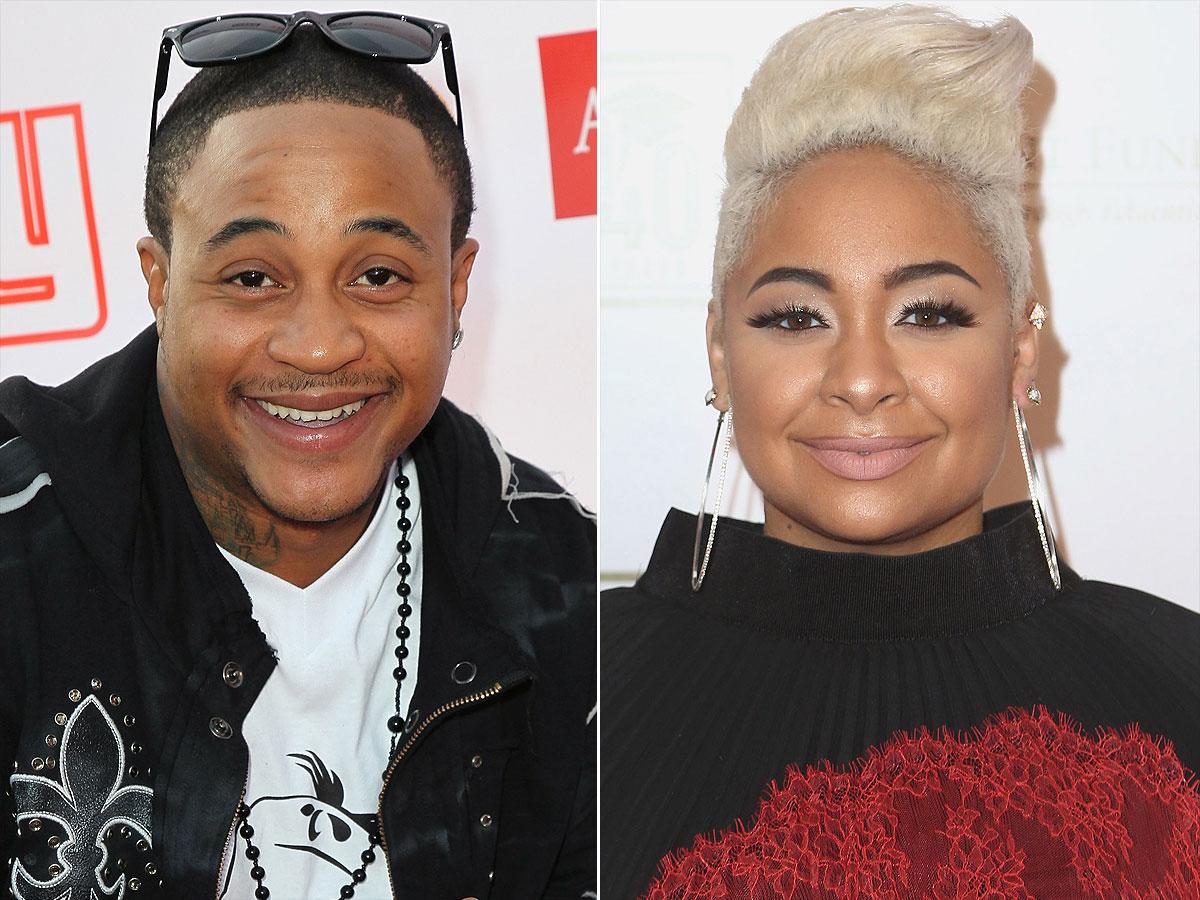 In September 2016, he was booked for breaking into Legends Restaurant & Venue, an establishment in Las Vegas owned by his childhood friend Danny Boy. Brown later went to rehab multiple times and overcame his drug addiction.

“I just found myself in a dark place. It’s kinda like looking for your keys; when you stop looking, they’re right there type of deal. I started to realize what was in front of me,” Brown had said, talking about the difficult time.