Who is Myke Wright? Meet Lizzo’s Boyfriend as They Make Red Carpet Debut

Has the About Damn Time singer Lizzo found her happily ever after? Not long ago, Lizzo revealed that she has been in a relationship for a while now. Continue reading to learn more about Lizzo’s boyfriend Myke Wright. 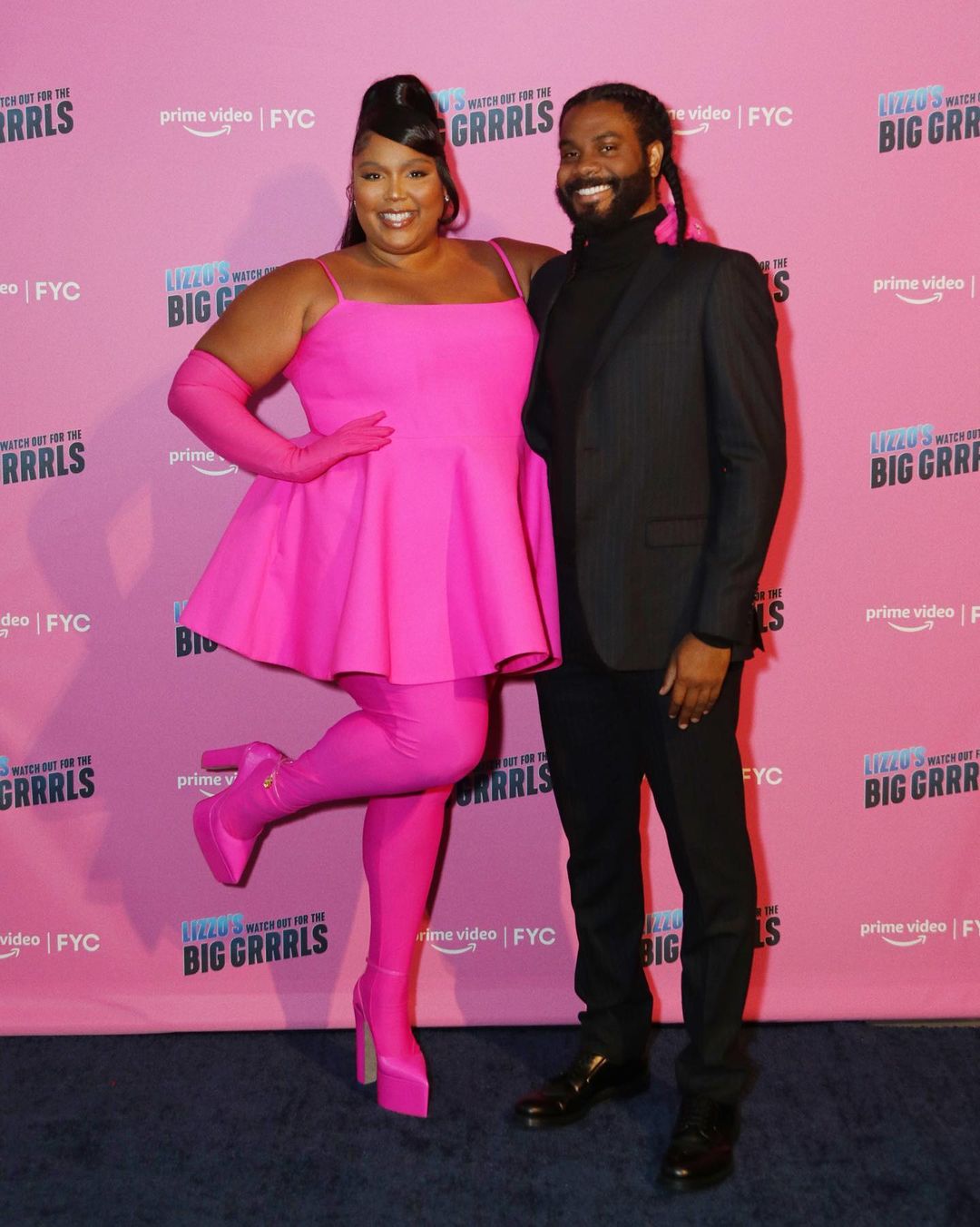 The pair recently made their red carpet debut over the weekend. For their latest outing, Lizzo wore a head-to-toe hot pink outfit. On the other hand, her boyfriend Myke sported an all-black ensemble. He opted for a black pantsuit.

When did Myke and Lizzo spark dating rumors?

The romance rumors of Lizzo and Myke Wright began swirling in the air in March of 2021 when they were spotted getting cozy in Malibu. As per the reports of The Sun, the musician even tried to fix her beau’s hair on their chill beach outing.

Lizzo and Wright have known each other for some time now. Previously, they worked with each other as co-hosts and stars of the MTV series Wonderland, which was released in 2016. On the show, the two of them took interviews and hosted performances for stars like the late Mac Miller, Blink-182, and Kehlani. The network’s description of the show reads, “Wonderland — which will be recorded at the Imperial Arts Studio in downtown Los Angeles — is going to provide a platform for three artists to express who they are and enable them to connect with their fans.”

Here’s everything you need to know about Myke Wright

Myke Wright is a comedian, TV host, and actor by profession. To date, he has made several appearances on the big screen. He played a few small roles in shows such as Breaking & Entering and How to Be A Grown Up.

In 2018, Lizzo’s boyfriend Myke appeared in the family drama Doubting Thomas, and in the year 2019, he worked on the short film Tell Me What You Know About Cyrus. During an interaction with VoyageLA in August 2020, Myke spilled the beans on why he likes being a comedian so much. Around the time, he said, “There’s no better feeling than to smile out into a sea of thousands of people and see they’re all smiling back to you.”

Wright graduated from an arts school and he started working as a designer for EMLE, a Detroit-based luxury clothing brand. Later on, he also founded his own design and innovation company named ümi, which is mainly “focused on improving the quality of human life through products and experience.”

Every now and then, Myke shares his art and visual designs with his fans all over the world on the social media platform Instagram. At the moment, he has nearly 4k followers on Instagram.

In an interaction with VoyageLA, the artist said, “My mother would always tell me ‘Make Your Life More Than Just Long.’ I really took that to heart. Ümi is about getting all brightest minds together and forming material solutions for the problems humans face.”

We can’t wait to see Myke Wright shine in his upcoming projects. Don’t forget to stay tuned with us for the latest updates from the world of showbiz.