Who is Monty Lopez? Addison Rae’s Dad Accused of Cheating in Viral TikToks

TikTok superstar Addison Rae’s dad Monty Lopez was recently accused of cheating on his wife Sheri Easterling after two videos of him surfaced online. The TikTok videos of Addison’s father have gone viral on the video-sharing platform TikTok.

As of now, Addison is not following her dad Monty on the social media platform Instagram. Continue reading further to catch deep insights about the whole matter. 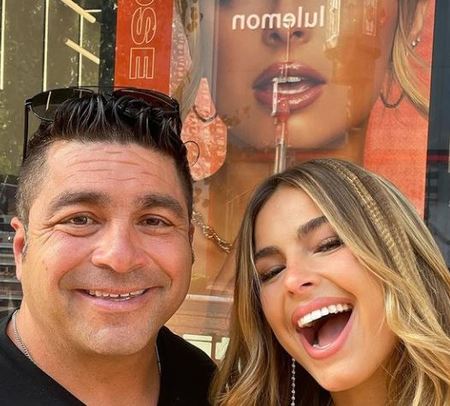 Addison’s dad Monty under fire after being accused of cheating

TikTok’s sensation Addison Rae’s father Monty Lopez has been the talk of the town lately. The key reason behind the spotlight on him is the TikTok videos of him cheating on his wife Sheri Easterling that popped on the internet.

On July 4, 2022, two videos of the social media influencer’s dad flirting with two young women started going around on social media. As per various reports, the aftermath of the entire situation has come to the light after a fallout between the celebrity and her father Monty. On Monday, the 21-year-old TikTok star unfollowed her dad Monty on social media. After a while, her mom Sheri Easterling also unfollowed her partner on various social media platforms. Not only that, she ended up removing the word “wife” from her Instagram bio as well.

The TikToks led to the split rumors between Addison’s parents. Up until now, no one from the Rae clan has made any official comment on the cheating scandal.

However, on July 5, Sheri took to her Twitter and wrote, “I deserve happiness, peace, joy, hope, love, patience, kindness.” Soon afterward, the fans began pondering over Easterling’s latest tweet and started wondering whether her recent tweet was a response to the viral videos. What can be seen in the TikTok videos of Addison’s father Monty?

On July 4, 2022, a clip of a TikTok user named @iamjessk facetiming Addison’s dad Monty in a car at night started swirling on the social media platform Twitter. As of now, it’s difficult to comprehend whether the man in the video is Monty or not but the fans have stated the man’s voice sounds incredibly close to that of Lopez’s.

After a while, another video of Monty getting close to a young woman began making rounds on social media. The video was recorded by the now-deleted TikTok account @marlig. In the video, a woman can be heard saying, “Addison Rae’s dad is trying to f**k me. I swear to god.” 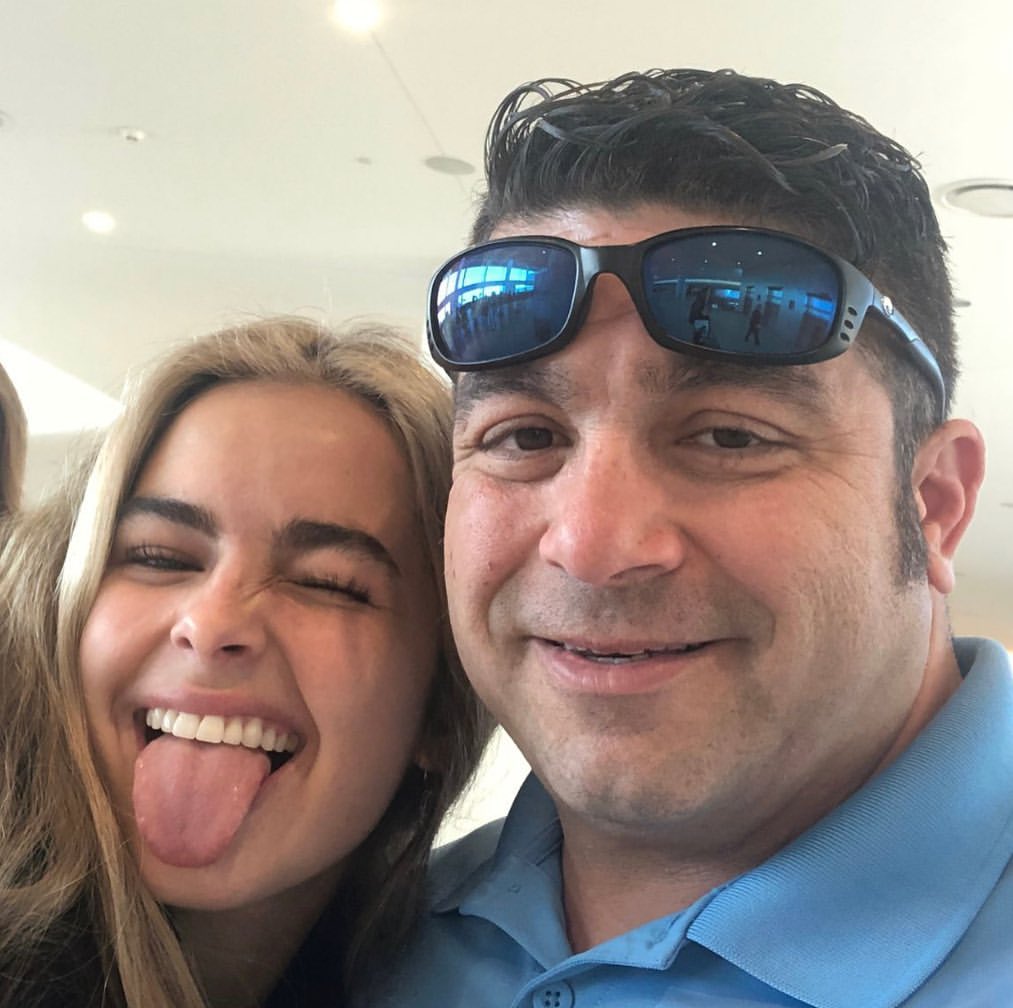 Then, the woman was seen covering her mouth in shock in the video. Then the video cuts to a scene in which Lopez can allegedly be seen getting close to a woman in an attempt to have a conversation with her.

Who is Addison’s dad Monty Lopez?

Monty is popularly known as the father of social media star Addison Rae. Over time, he has also become a well-known figure. At the moment, he has nearly 5.6 million followers on TikTok. He started his TikTok account in 2019.

Lopez began posting content on his TikTok account after the success of his daughter and wife Sheri on the platform. He also took a year off to achieve success on TikTok. Before that, he was working in the real estate sector. According to IMDb, he also runs his own investment company, ML Sales. 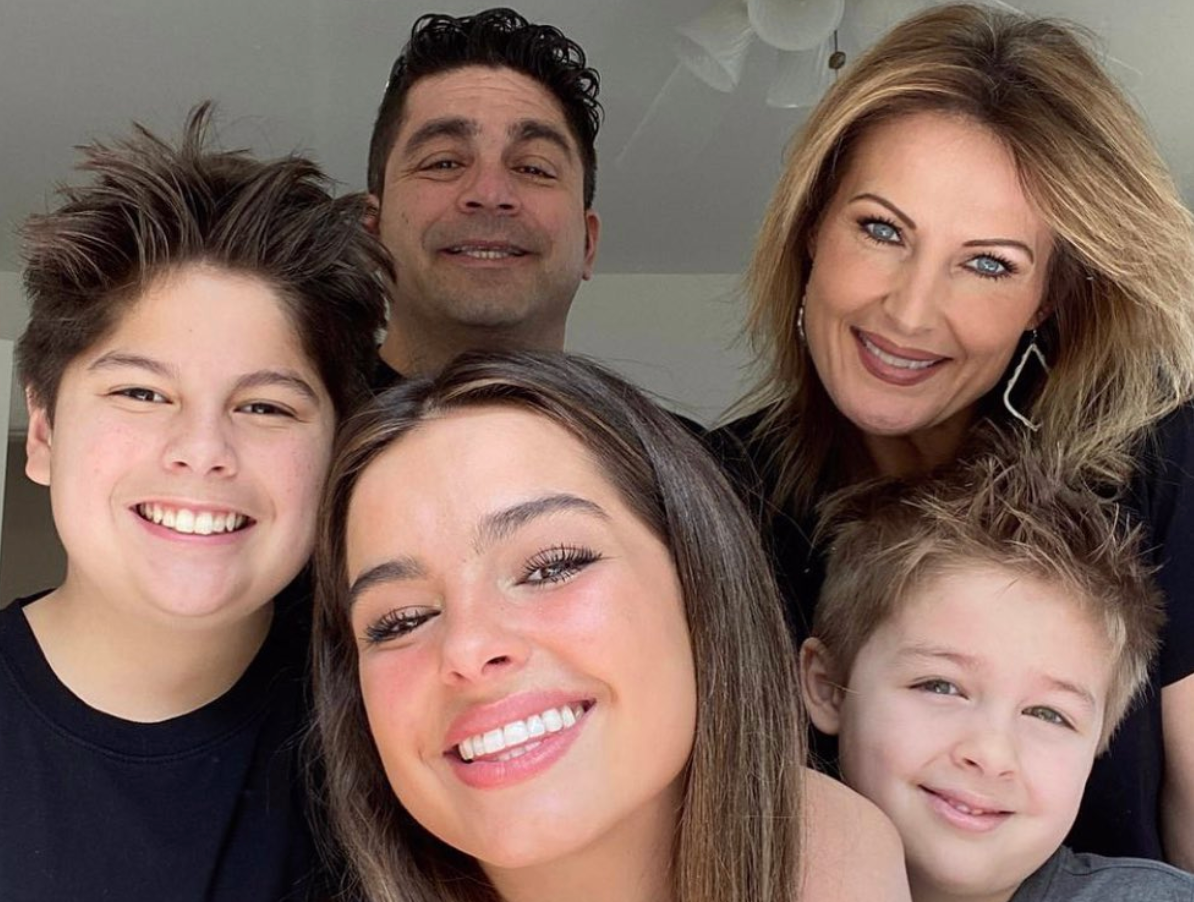 Monty graduated from the University of Louisiana, Lafayette. He studied English Language and Literature/Letters. He and his wife Sheri share three children: Addison Rae and two sons Lucas and Enzo.

Do you think Addison’s dad Monty has cheated on her mom Sheri Easterling? Kindly drop your thoughts in the comments section below. Don’t forget to stay tuned with us for the latest updates from the world of showbiz.