Three contestants are heading into the grand finale of the show Big Brother season 24! One of the final 3 houseguests is Monte Taylor. Throughout his time in the Big Brother house, Monte has played a strong game.

We must say Taylor has a fair chance at winning season 24 of the reality show Big Brother. In the show, he has won four competitions, including two Head of Households and two Powers of Veto. Apart from this, he was a crucial member of the dominant leftovers alliance. Keep scrolling to know everything about Monte Taylor. 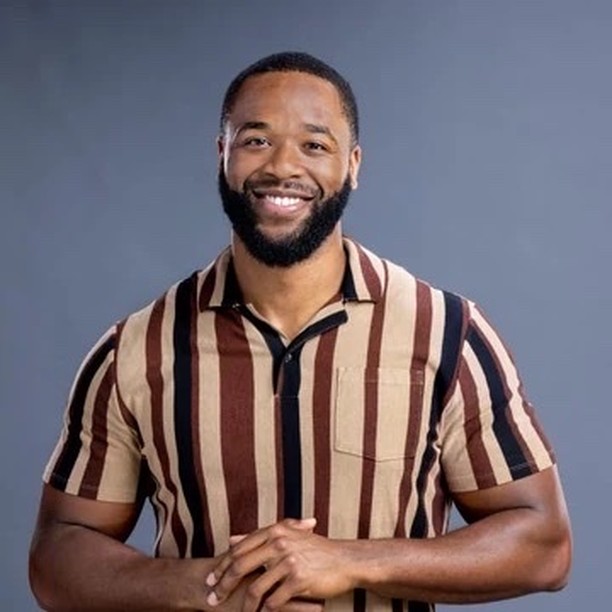 What does Monte Taylor do to earn a living?

As per his bio on CBS, Monte Taylor is a personal trainer by profession. In the show Big Brother, he has often talked about his profession and he led outdoor workouts throughout the season. Apart from being a personal trainer, he is also an online fitness coach.

At this point, Monte is 27 years old. He is originally from Bear, Delaware. For those of you who are unversed, let us share with you, Bear is nearly 14 miles south of Wilmington and about 44 miles away from Philadelphia, Pennsylvania. He was still residing in Bear before entering the show Big Brother. 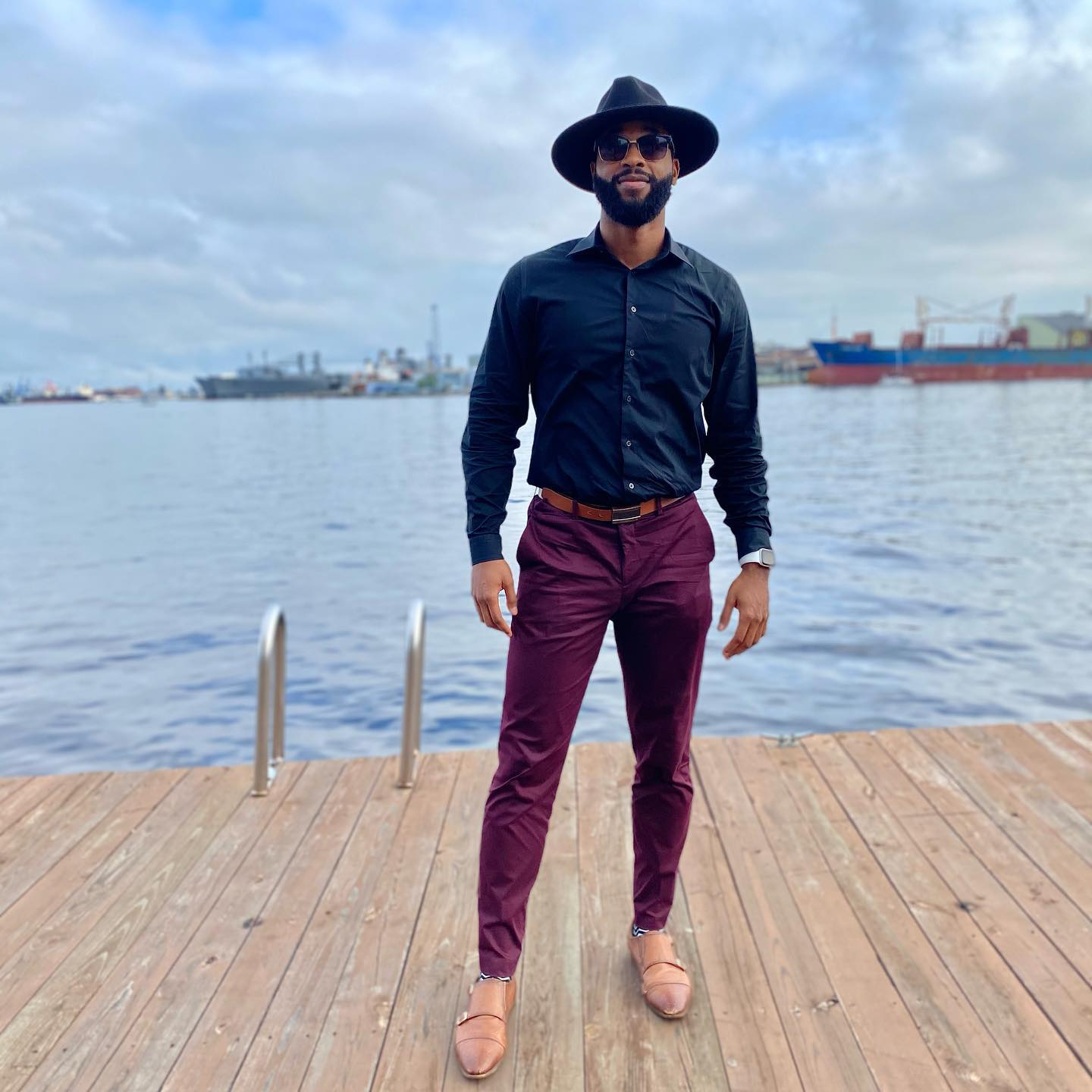 When we talk about Monte Taylor’s educational qualifications, he has a Bachelor’s degree in mechanical engineering. Back in the day, he graduated from the University of Delaware. Let us tell you, he has kept this fun fact a secret from all the houseguests in the show.

During a pre-season interview with Parade, Taylor said, “They’ll think I’m not too much of a person of high intellect. But little do they know about my mechanical engineering degree and all of the books that I’ve ready and things of that nature.” He went on to say, “They’ll just think of me as a tall hunk of muscle.” 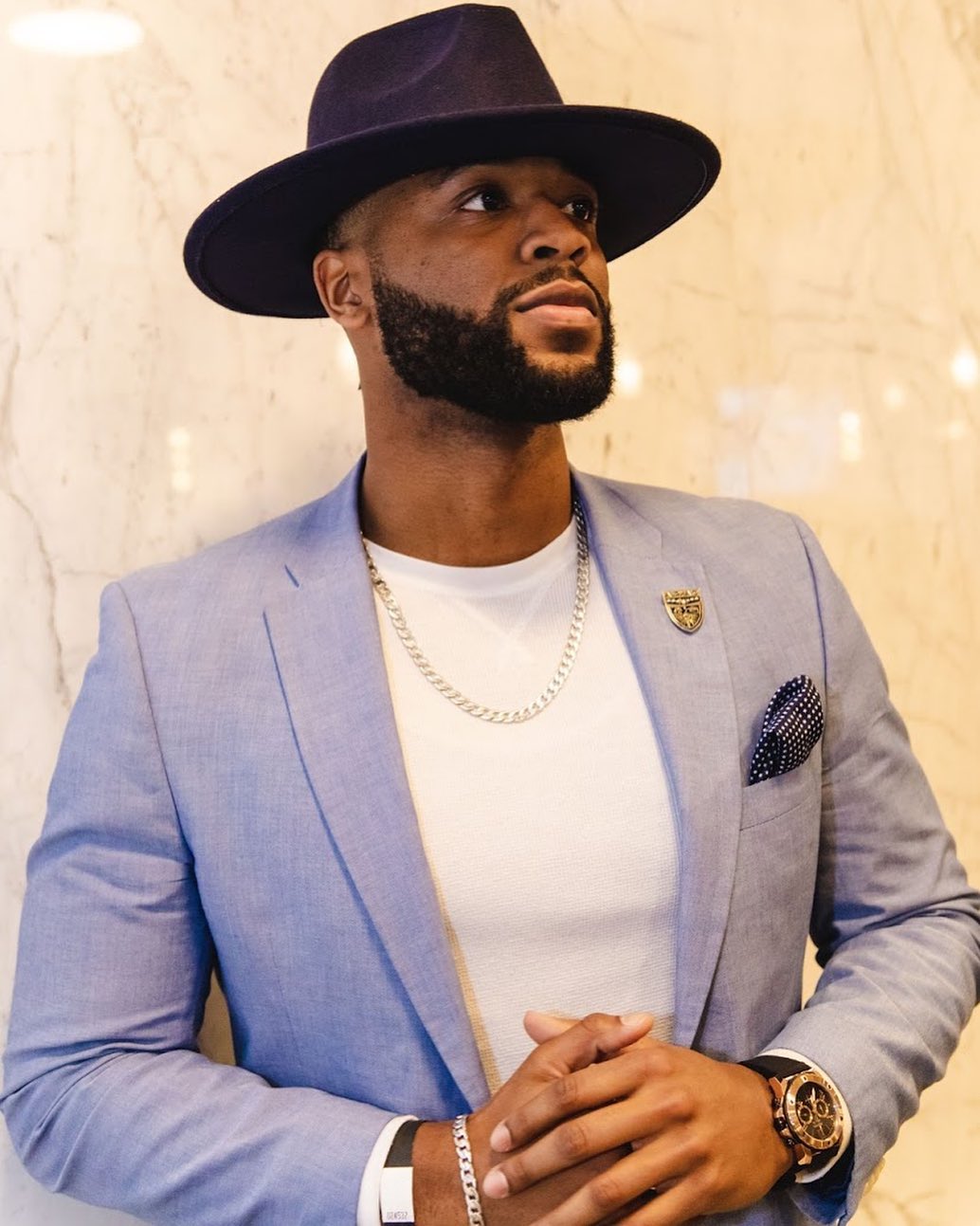 Yes, you read that right. Monte Taylor entered the Big Brother house as a single man but there is a big possibility that his relationship status might change by the end of the reality show.

During week 10 of the show Big Brother, Monte started getting cozy with Taylor, which was a big surprise for all the viewers of the show. Throughout their time on the show, Monte and Taylor have had an on-and-off relationship but let’s just say anything can happen when they come out of the house. 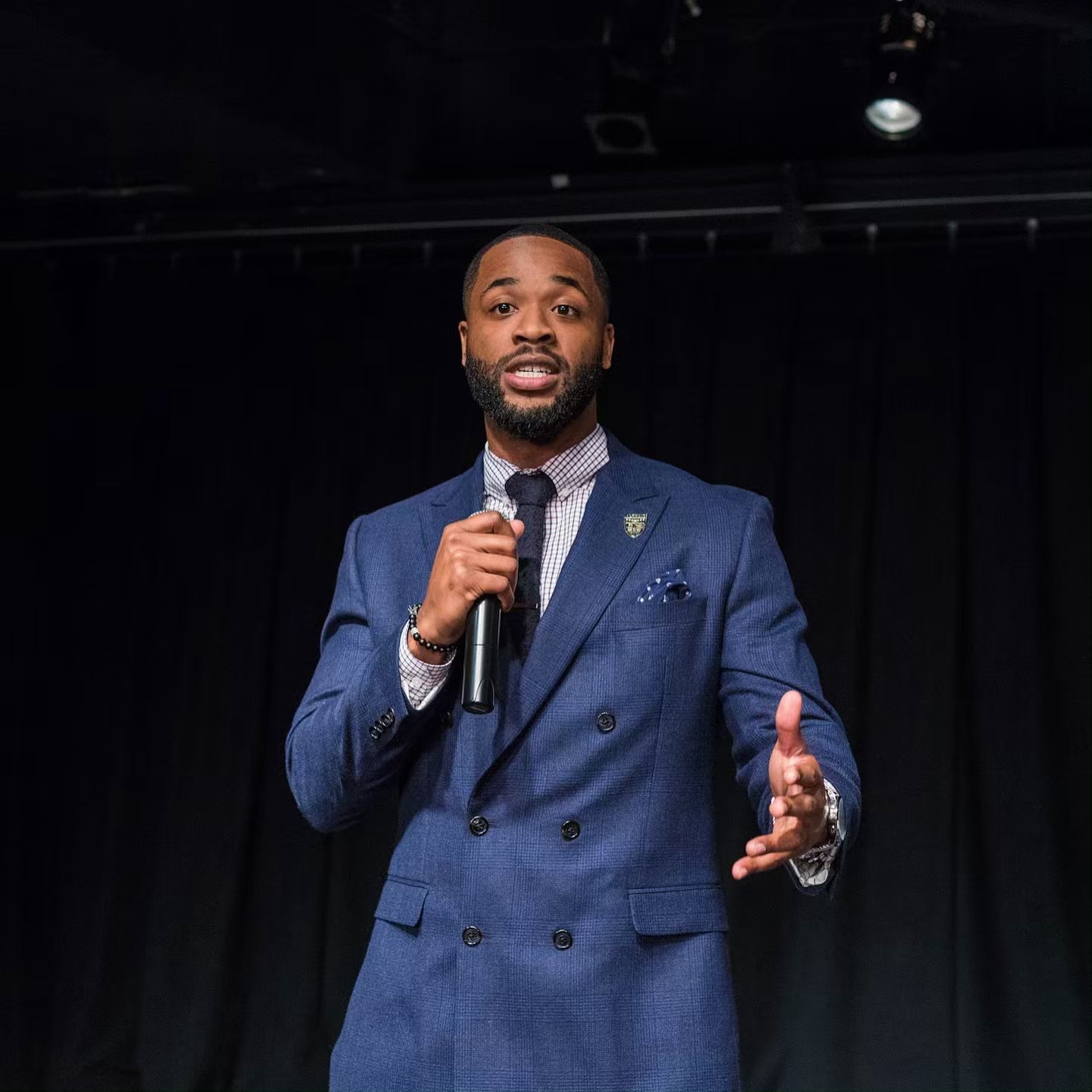 Do you think Monte Taylor will win season 24 of the reality show Big Brother? Kindly let us know your thoughts in the comments section below. Don’t forget to stay tuned with us for the latest updates from the world of showbiz.