Who is Milo Manheim? Everything About ‘Zombies 3’ Star

Milo Manheim is an American actor, who is most noted for his work in the Zombies franchise. The phenomenal cast of the Zombies teamed up for its latest installment, Zombies 3.

The movie Zombies 3 has recently been released on the streaming platform Disney Plus. Milo plays the role of Zed in the film. Keep reading further to learn more about the personal and professional life of Milo Manheim. Here’s everything you need to know about Milo Manheim

For those of you who are unaware, let us tell you, that Milo Manheim is an actor by profession. He was born on March 6, 2001, in Venice, California, U.S.  He is the son of the Hollywood actress Camryn Manheim and former model Jeffrey Brezovar.

Apart from acting, Manheim also tried his hand at playing instruments and he can play guitar, drums, piano, ukulele, and various wind instruments. He stepped into the world of acting at the young age of 6 in a local after-school program in Culver City. 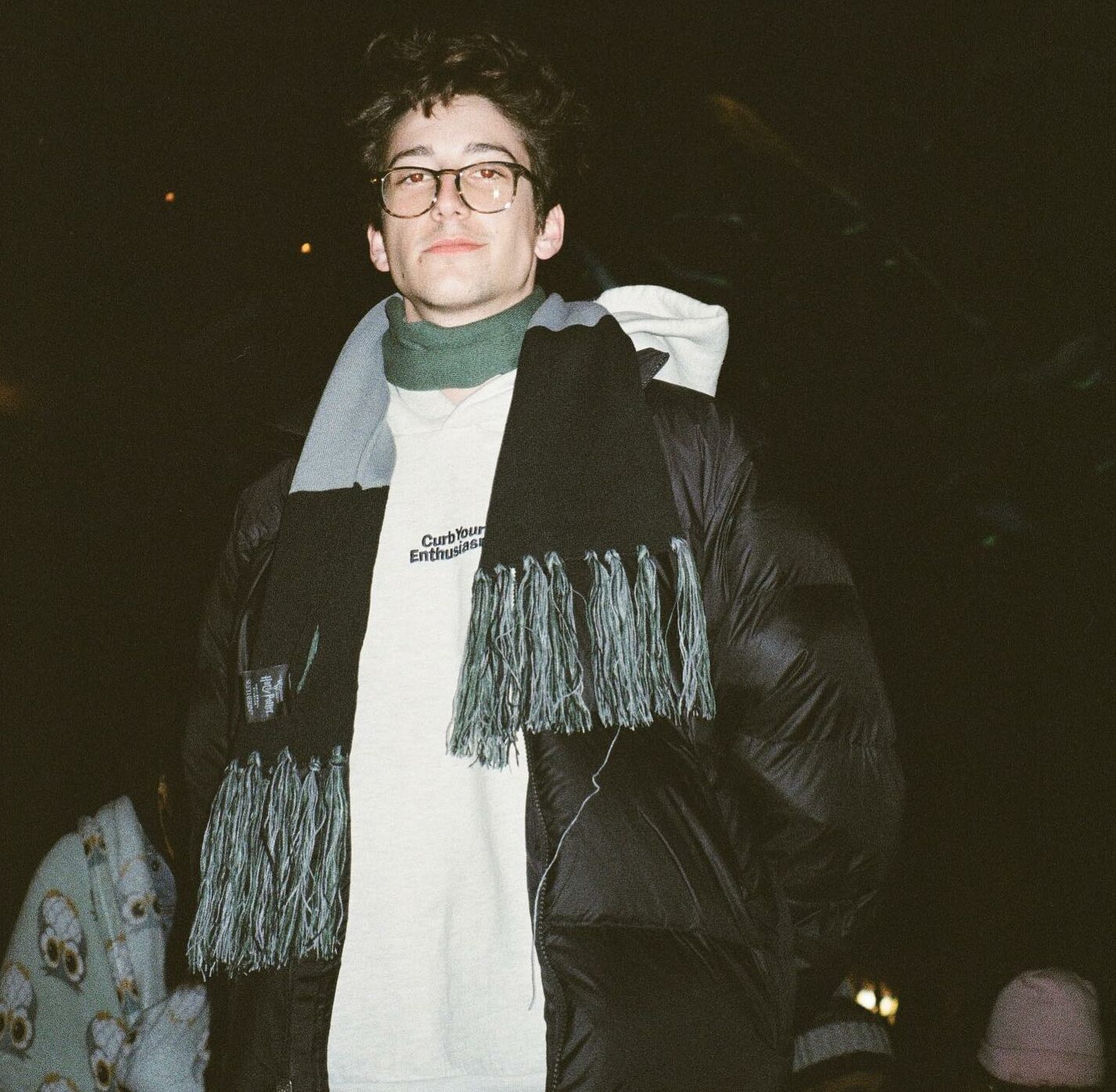 Since the year 2008, the 21-year-old has starred in nearly 20 musicals with Liza Monjauze Productions. He made a guest appearance on the CBS television series Ghost Whisperer alongside his mom Camryn in the year 2009.

For his brilliant performance in the musical Generation Me, Milo took home the award for “Outstanding Performance in a Leading Role” at the 2017 New York Musical Theatre Festival.

After a while, Manheim was cast as a lead in the Disney Channel television movie Zombies, which premiered on February 16, 2008. He is better known for his performance as Zed in the 2018 Disney Channel Original Movie Zombies, and its sequels Zombies 2 (2020) and Zombies 3 (2022).

Milo participated in Season 27 of ‘Dancing With The Stars’

Yes, Manheim took part in season 27 of the dance reality competition Dancing With The Stars. He was paired with professional dancer Witney Carson. He ended his journey on the show in second place. The show was won by radio personality Bobby Bones. The answer to the above question is a big yes. Like most celebs in the entertainment industry, Milo also has a profile on the social media platform Instagram, and let us share with you he has a pretty good following on Instagram.

As of now, Milo has 592 posts on his Instagram feed and he boasts a fanbase of 1.7 million followers. His Instagram bio reads, “supplier of adventures” 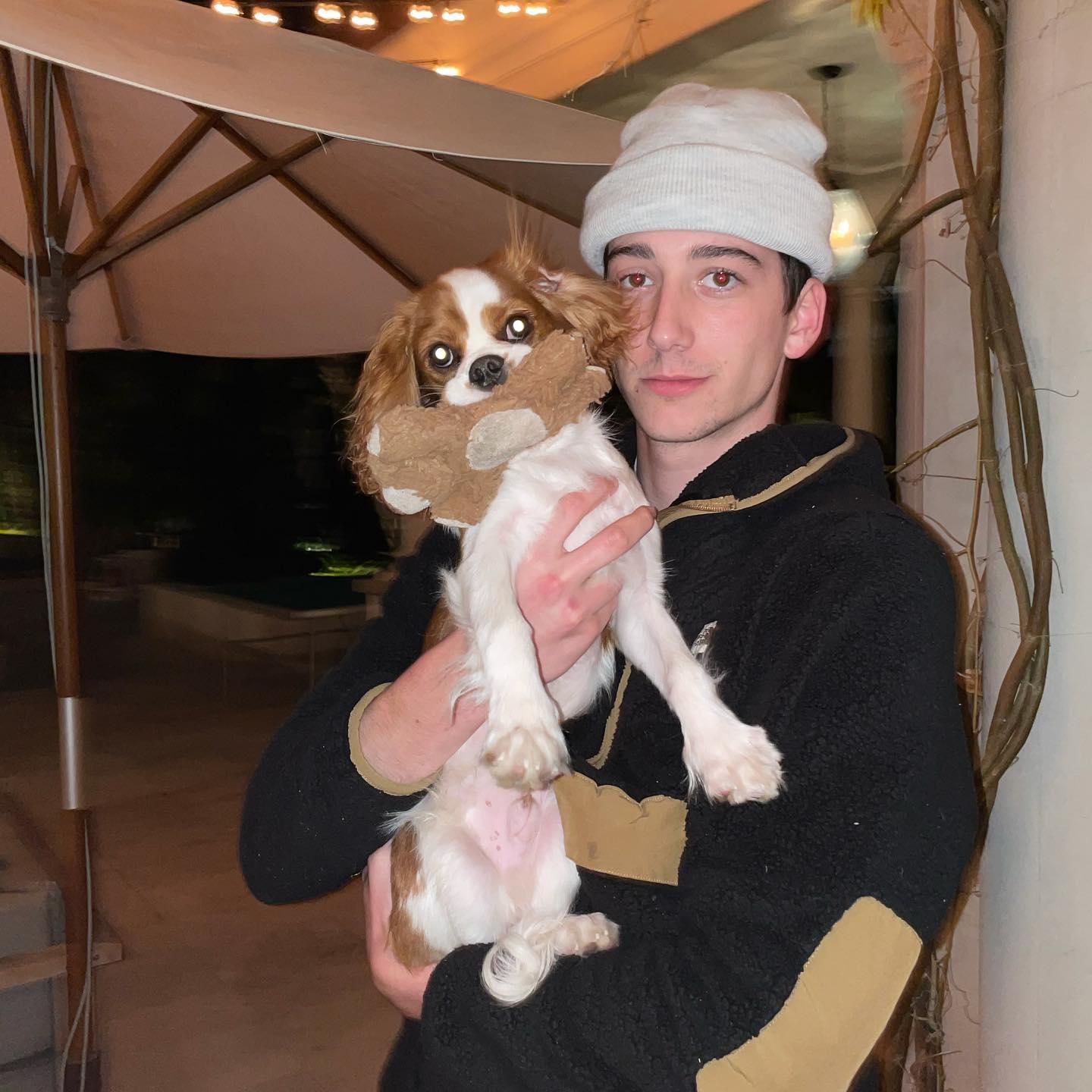 When we scrolled through the Instagram feed of the Hollywood actor, we found pictures of him chilling with the cast and crew of Zombies 3, a few snaps of him with his close friends and family members, and some photos of him from his trips all over the world and how can we forget he has some adorable snaps of his dog on his profile.

Have you seen Zombies 3 till now? If you have then do let us know how did you like the film in the comments section below and if you haven’t seen it till now, you can go and watch it now on Disney Plus. Don’t forget to stay tuned with us for the latest updates from the world of showbiz.