Who is Milly Alcock? Meet Young Rhaenyra From ‘House of the Dragon’ All you need to know about Milly Alcock

The real name of Milly Alcock is Amelia May Alcock. She was born on April 11, 2000, in Sydney, New South Wales, Australia. She is an actress by profession. She made her television debut with the romantic drama series Wonderland in the year 2014.

Alcock went to Sydney’s Newtown High School of the Performing Arts but soon afterward, she dropped to pursue a role in the Australian drama series titled Upright. During her early days, Alcock appeared in many television commercials for brands like NBN, Cadbury, KFC, & Woolworths. Milly Alcock has starred in many films and shows

In an interview with Stellar, Milly recalled the moment when she got to know that she got the part in House of the Dragon. At that time, she was living with her mom. She said, “I was washing dishes in a restaurant, living in my mum’s attic. This doesn’t happen to people like me, so it was incredibly quick.” 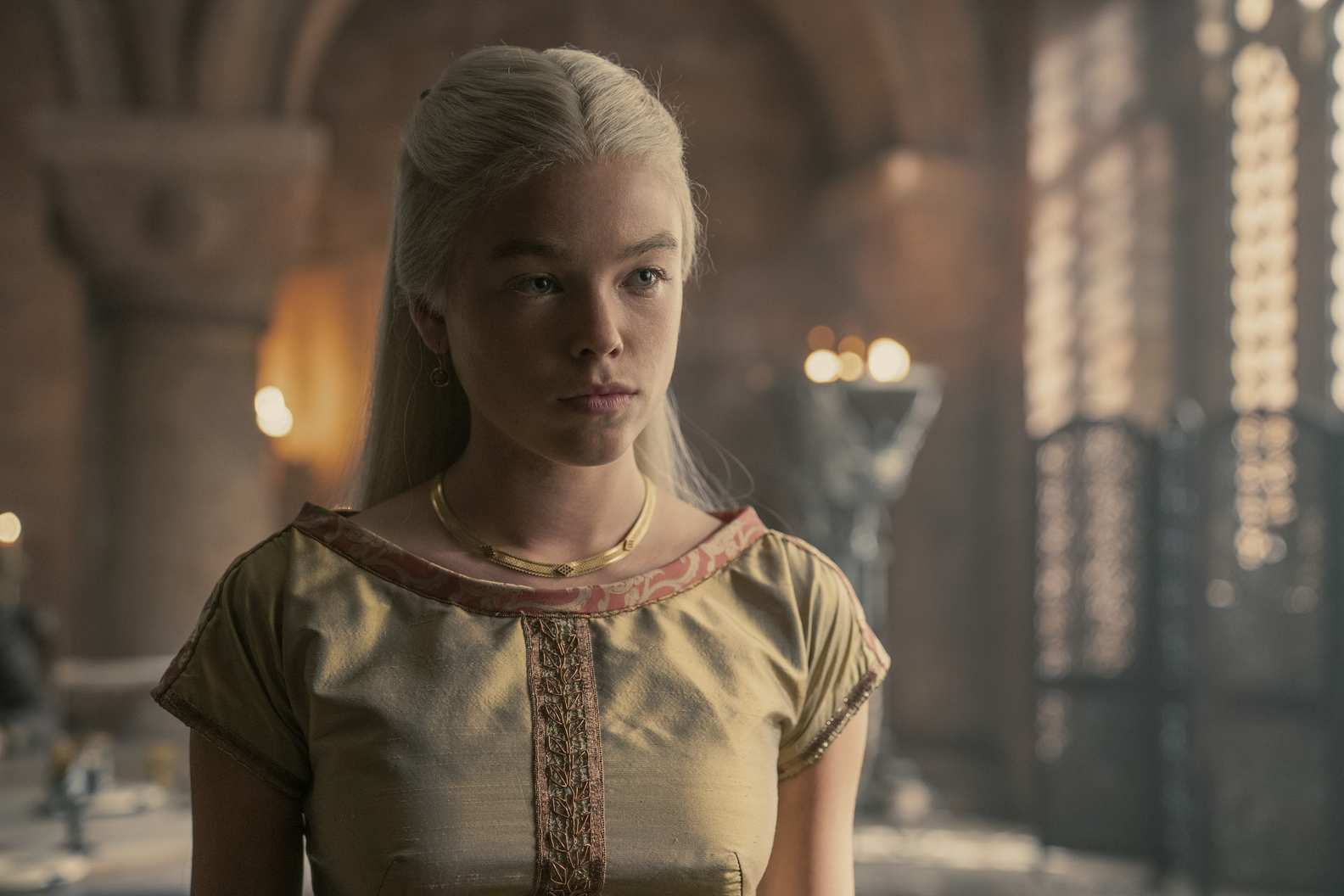 In a media interaction, Milly said, “I was in shock and disbelief. It took me until I was actually doing pre-production to fully process it, and allow myself to get excited about it, and stop getting the feeling that I was going to be fired. The throne room was just so cool. Every time you stepped on set, the novelty did not wear off.”

For her character in House of the Dragon, Alcock took some inspiration from 2 characters. She further added, “Cate Blanchett in ‘The Golden Age,’ and Audrey Hepburn in ‘Roman Holiday.’ If you could combine those 2 women together, I think that is Rhaenyra. She’s witty, and cheeky, but she has to perform constantly, and live up to that regal role. But, you can see under the surface, she’s quite uncomfortable in her skin.” Milly stated that the cast of the show House of the Dragon felt a lot of pressure as Game of Thrones was the biggest show during its run from the year 2011 to 2019. She continued, “Of course we did. But not while we were shooting. It’s only been in this part that we’ve been reminded of how big it is. I don’t really know how to approach it.”

Alcock concluded by saying, “It’s extremely intimidating. So, I’ve been a bit more reclusive than I normally would be. Just gaining the confidence to interact with that fandom – you want to do them justice. It’s quite interesting as an actor for there to already be a fan base, as opposed to a fan base coming to you. It’s almost like they have to accept us first. It’s going to be interesting to hear everyone’s response.”

Milly shares a close bond with her co-star Emily Carey

Alcock and her House of the Dragon co-star Emily Carey share a close bond. In an interview with Hype, Milly went on to say, that essaying the roles of younger versions of  Rhaenyra and Alicent allowed Milly and Emily Carey to become “very close.”

The two of them first met virtually before the filming to discuss the relationship that their characters share. Milly further told the media outlet, “We’re both young women, both doing a major show that usually is based around men. So we both developed a kindred relationship. I adore her and, like Rhaenyra, I’m very protective of her: I feel like she’s my little sister.” During an interview with The New York Post, Milly stated that she had not seen Game of Thrones before she bagged the golden opportunity to be in its prequel series. She binge-watched 8 seasons of the show Game of Thrones in a total of 2 weeks to be familiar with the show.

Milly told the media outlet, “I understood that it was very big and very popular. [After getting cast], I watched it to prepare. I binged the whole 8 seasons in 2 weeks. It was intense, and I quickly became a fan and understood why everyone loved it.” 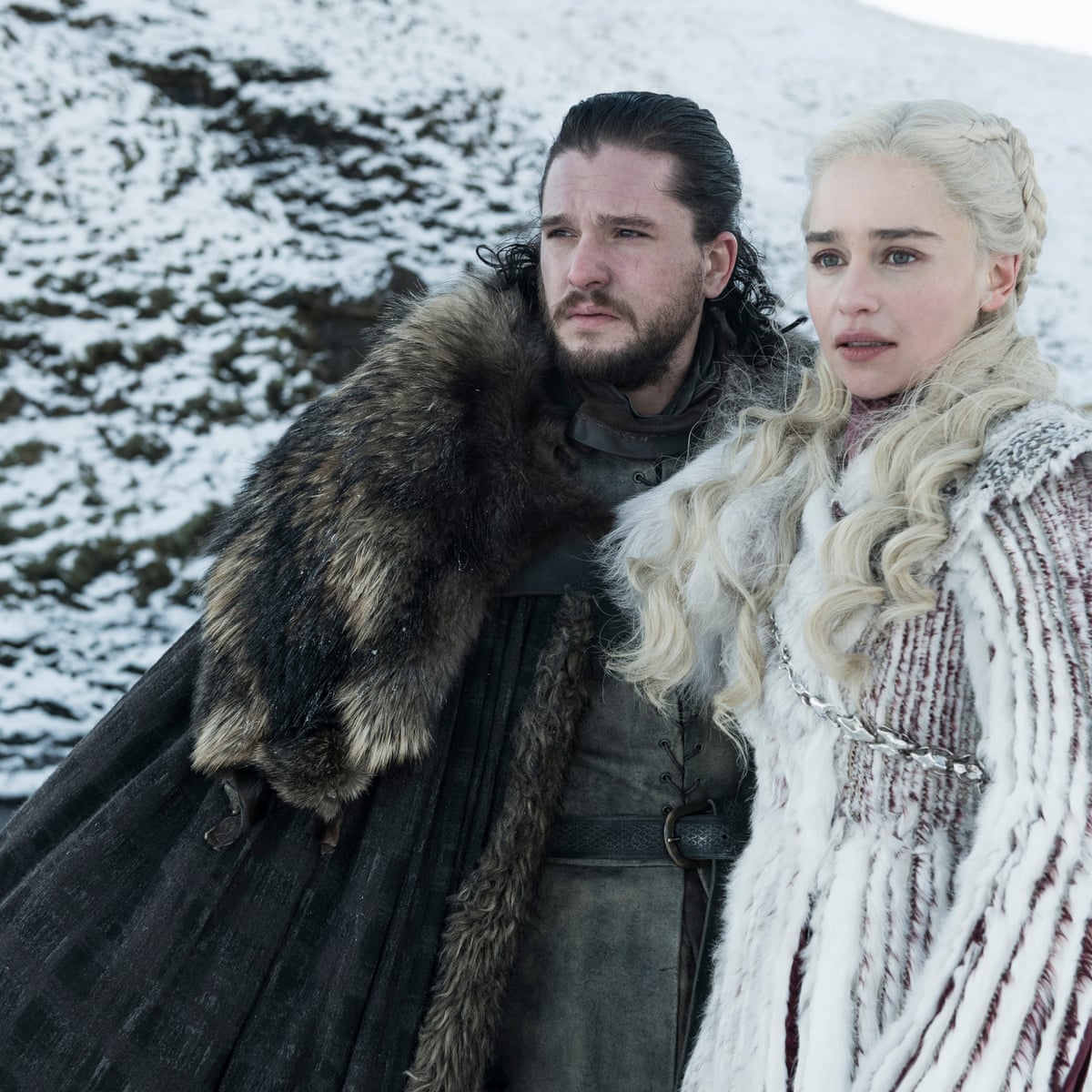 Yes, Milly has a profile on Instagram. As of now, she has nearly 84k followers on Instagram. Every now and then, she keeps giving updates to her fans about her personal and professional life on the social media platform Instagram.

Alcock’s Instagram bio reads, “Welcome to my lil life.” The House of the Dragon actress’ Instagram feed is filled with stunning pictures of her. So far, she has 65 posts on her feed. 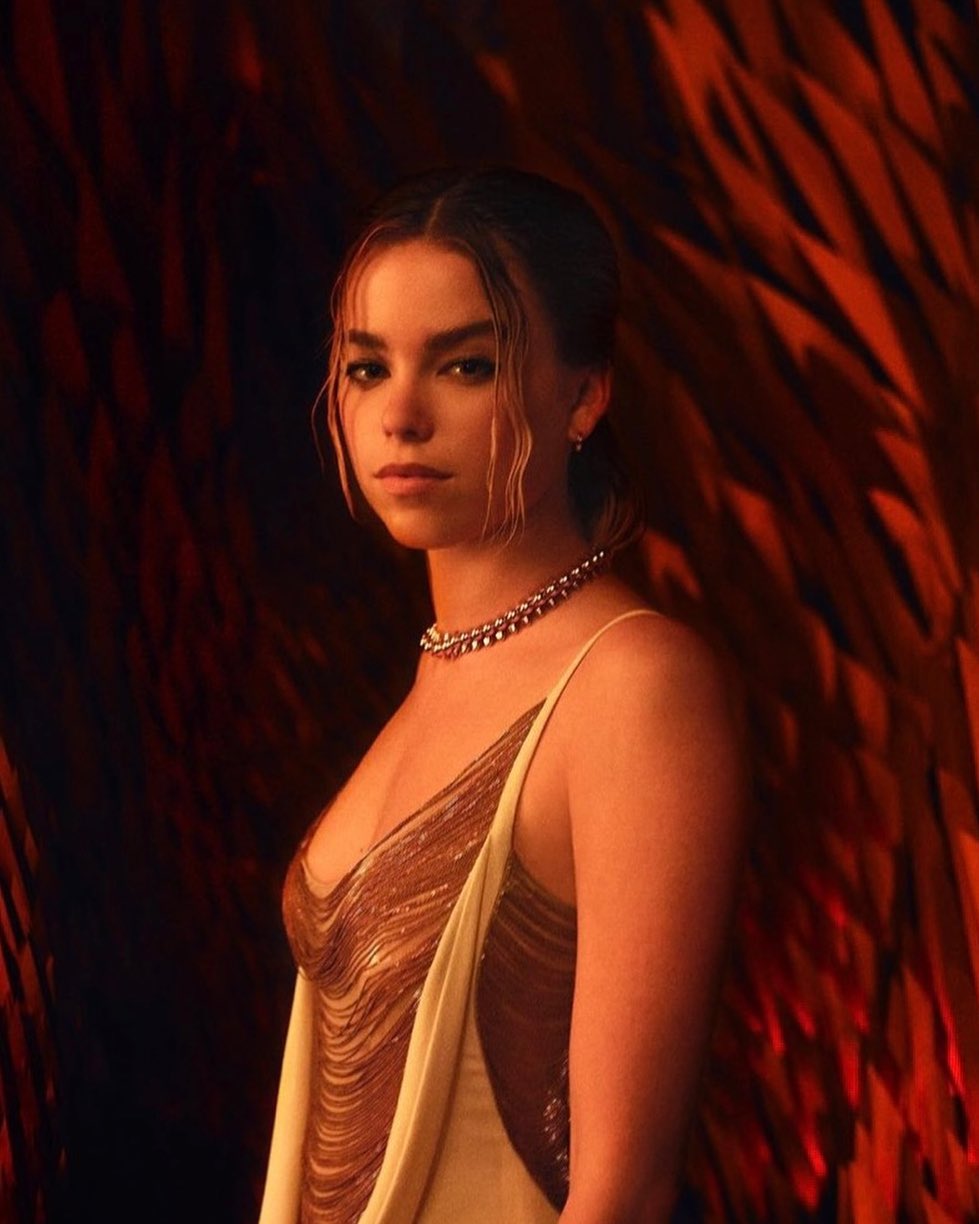 The fans loved watching Milly Alcock in ‘House of the Dragon’

One user tweeted, “the only good thing i can say i truly truly loved was milly alcock as rhaenyra. there were other good stuff too not even gonna lie but i’m not gonna even waste my time talking about it now.”

Another user wrote, “there’s one thing and one thing only that everyone has to agree about house of the dragon… milly alcock absolutely carried as rhaenyra targaryen. like she’s the moment from the show.”

there’s one thing and one thing only that everyone has to agree about house of the dragon… milly alcock absolutely carried as rhaenyra targaryen. like she’s the moment from the show. pic.twitter.com/vj2i5ObpV0

Followed by a user who tweeted, “just finished the episode and it’s kinda enjoyable if you watch with one eye closed. nostalgia is powerful and it sells. milly alcock was mesmerising but i cannot for the love of god take matt smith seriously!!”

just finished the episode and it's kinda enjoyable if you watch with one eye closed. nostalgia is powerful and it sells. milly alcock was mesmerising but i cannot for the love of god take matt smith seriously!!

Another user added, “I’m thrilled to say that I thought the premiere was fantastic. The entire cast was INCREDIBLE. Shoutout to Milly Alcock, Matt Smith, & Paddy Considine in particular. Loved the rich character moments. A truly devastating & moving opener. #HouseOfTheDragonHBO”