It seems like Lady Gaga has found her soulmate! After ending her engagement to talent agent Christian Carino, she has found love again with Michael Polansky. The new beau of the Always Remember Us This Way singer is a businessman.

Gaga and Polansky are smitten in love. The couple has been together for nearly two years now. Read on to learn more about the personal and professional life of Lady Gaga’s boyfriend Michael Polansky. 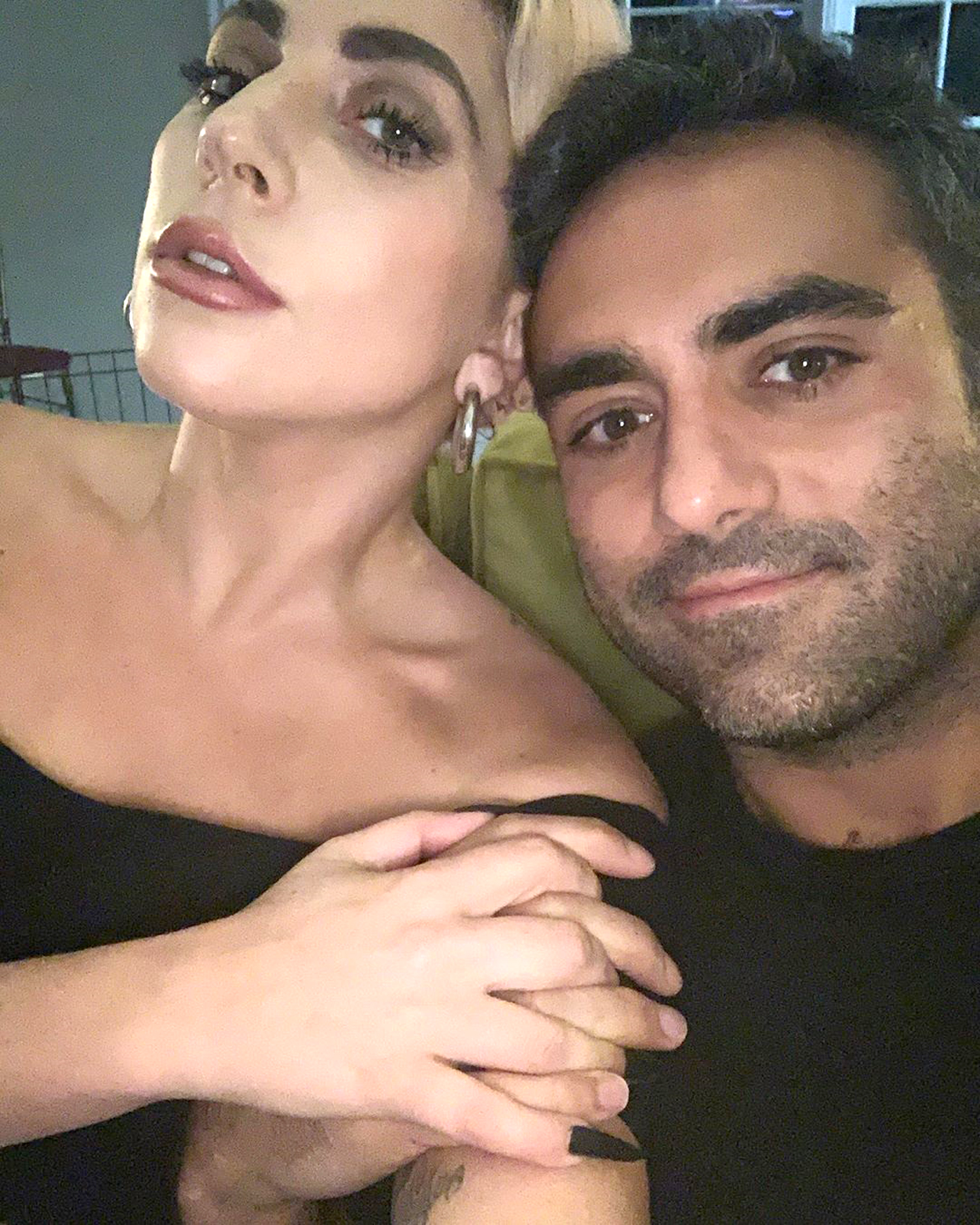 Michael Polansky is a Harvard graduate. He bagged a degree in applied mathematics and computer science. Currently, he works with Facebook co-founder Sean Parker. He runs Sean’s Institute for Cancer Immunotherapy. As per the website of the institute, he also serves on the six-person board tasked with breaking down barriers against cancer research.

As per Polansky’s LinkedIn profile, he donned the CEO hat for The Parker Group, for nearly a decade. Polansky and Sean are partners in various businesses, Michael is also the executive director of The Parker Foundation and a managing partner in Parker Ventures. 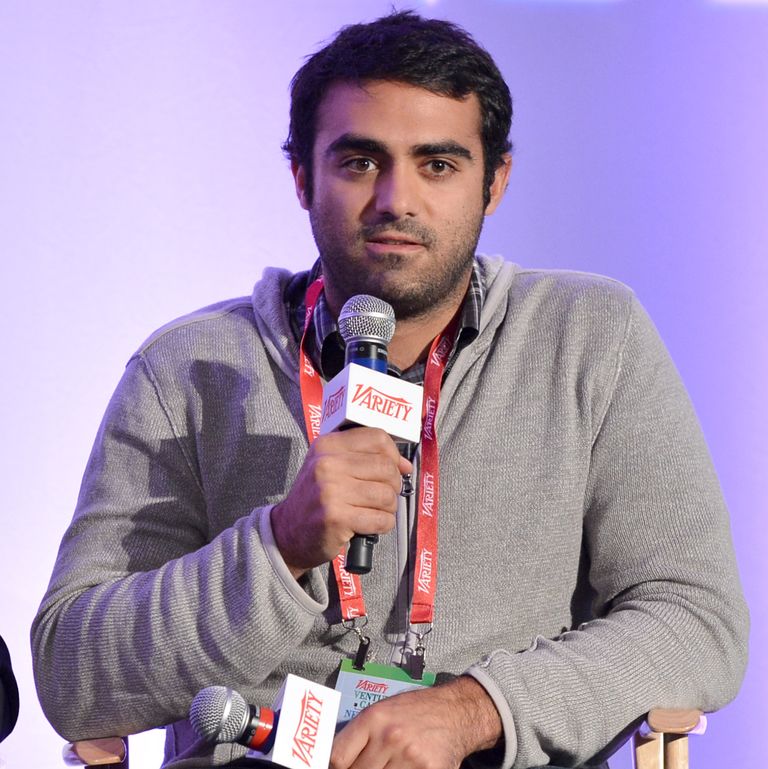 During the initial days of his career, Michael worked at Founders Fund alongside Parker and Peter Thiel. He co-founded the bipartisan policy organization Economic Innovation Group (EIG), with Sean in the year 2013.

Let us tell you an interesting thing, Can’t Stop That Feeling singer Justin Timberlake essayed the character of Parker in 2010s The Social Network, and Lady Gaga was the musical guest on his May 2011 Saturday Night Live Episode.

When did Lady Gaga and Michael Polansky spark dating rumors?

Michael and Gaga first sparked romance rumors around New Year’s Eve. As per the reports, the two of them had been together for weeks before they were spotted out and about in public together.

The lovebirds were snapped kissing each other on the occasion of New Year’s Eve in Las Vegas but at that time the philanthropist’s identity was not revealed. Then, a source told E! News, “They’ve been seeing other since before the holidays and she’s crazy about him.” 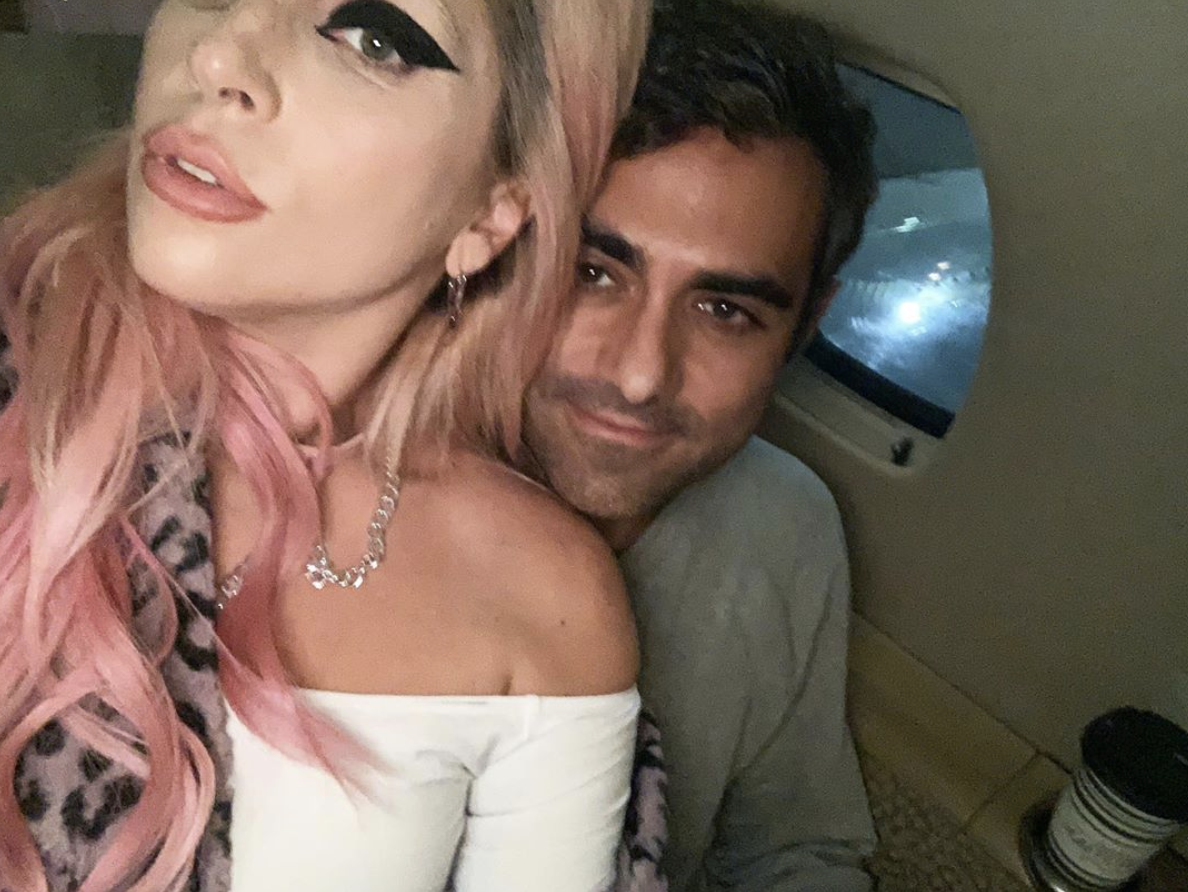 The source further added, “They’ve been out and about in Los Angeles and spending a lot of time at her house. She’s taking him everywhere she goes and they don’t want to be [apart].”

After a while, Gaga and Polansky were photographed together during the Super Bowl Weekend. As per the reports of Page Six, the rock star was set to perform and her beau was seen enjoying her performance with Gaga’s mother, Cynthia Germanotta, in the VIP section. During the same day, the duo was seen spotted leaving the game at Hard Rock Stadium together. The Hold My Hand singer and her entrepreneur beau made their romance Instagram official in February 2020 after spending the Super Bowl weekend together. At that point, she put up a beautiful post on the social media platform Instagram.

Gaga posted a lovey-dovey picture of herself and Michael on a boat in Miami. “We had so much fun in Miami. Love to all my little monsters and fans, you’re the best! ❤️,” she captioned the photo. Around the Super Bowl weekend, Polansky was also seen supporting his girlfriend Gaga at the pre-game and promotional events. Then, a close source told People magazine, “They weren’t shy about showing off PDA. They seemed very happy together.”

Lady Gaga and Polansky have a shared passion for charity work

An insider told People, that the two of them bonded over focus on charity. Michael is a board member of the Parker Institute for Cancer Immunotherapy, which funds cancer treatments.

On the other hand, Gaga has her own foundation named Born This Way Foundation which aims to support the mental health and wellness of young people. The duo has also teamed up to provide support to various causes including the One World: Together at Home concert, which was organized by Gaga. In a media interaction, the Shallow singer said, “With Born This Way Foundation, my mother, Cynthia Germanotta, and our co-founder Maya [Enista Smith], who I love so very much — they are working with my, the love of my life on something for mental health.”

Soon afterward, a source told People, “They are both hard-working and love working together on charity projects […] They have not been sitting around during the lockdown and instead focused on where they can do good. They want to help out where they can.”

Michael was previously linked to a ‘New York Times’ editor

Before being romantically linked to one of the biggest pop stars in the world, Polansky dated a New York Times senior staff editor, Lindsay Crouse. Lindsay wrote an op-ed for the publication about him and Gaga.

Crouse and Michael dated for nearly seven years before pulling the plug off their relationship a few years after college. The two of them ended their romance on neutral terms, despite that he deleted her from his Facebook after their split. 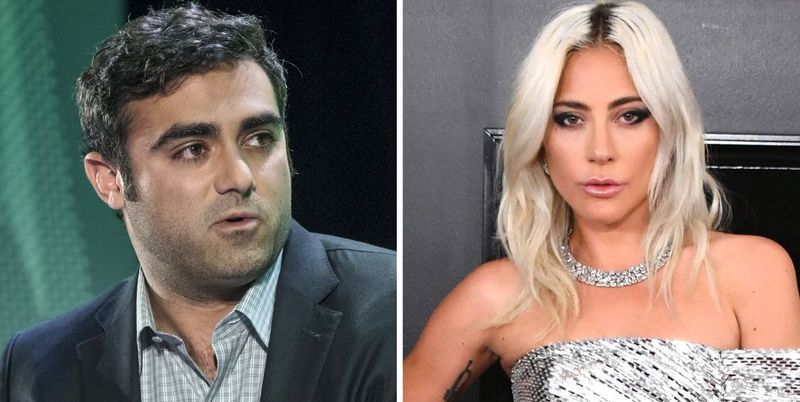 In the op-ed, Lindsay talked about her former flame’s new girlfriend and wrote, “Lady Gaga is amazing. Comparing yourself with her is incredibly motivational, and I recommend you try it, regardless of how you relate to who’s dating her.”

Are Lady Gaga and Michael talking about marriage?

Gaga and Polansky are so in love with each other but at the moment, they are enjoying themselves to the fullest and not thinking much about marriage. A source told Entertainment Tonight, “They haven’t been talking about engagement or marriage yet.”

The source continued, “Friends don’t think that will happen any time soon. She’s very busy with her career and is not thinking about long term plans right now, but she loves having him by her side.” We must say Lady Gaga and Michael Polansky are the real deal. 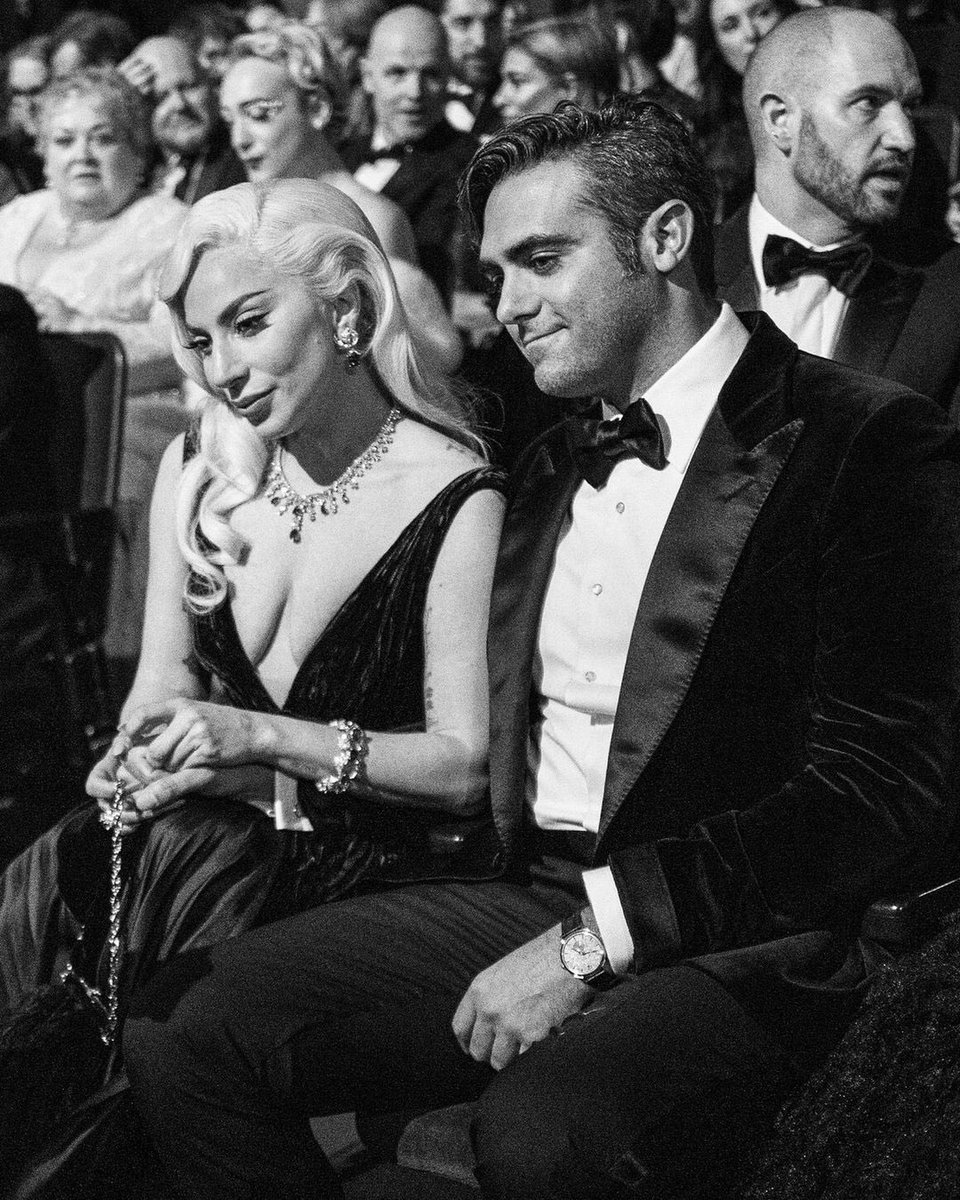 Do you ship Lady Gaga and Michael Polansky as a couple? Kindly let us know your thoughts on the pair in the comments section below. Don’t forget to stay in touch with us for the latest updates from the world of entertainment.