Matthew Turner was a contestant on season 24 of the CBS reality show Big Brother. He made it all the way to the top 3 with Taylor Hale and Monte Taylor but sadly, he couldn’t win the show. Season 24 of Big Brother was won by Taylor Hale.

Continue reading further to catch more insights about the personal and professional life of the Big Brother finalist Matthew Turner. 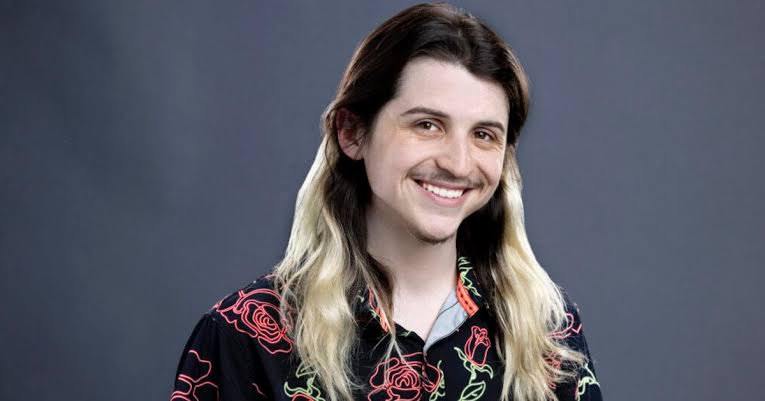 What does Matthew Turner do for a living?

For those of you who are unversed, let us tell you, Matthew Turner is a thrift store owner by profession. The name of his thrift store is Rug Shack. At this point in time, he is 23 years old. He is originally from North Attleborough, Massachusetts. Right now, he resides in New Bedford, Massachusetts.

Matthew has created an account for his thrift store on the social networking platform Instagram which has nearly 12k followers. Apart from this, he also has a personal page on the social media platform. As of now, he has more than 30k followers on his personal account. When he was on the reality show Big Brother, his Instagram account was being handled by his girlfriend Megan Belmonte. 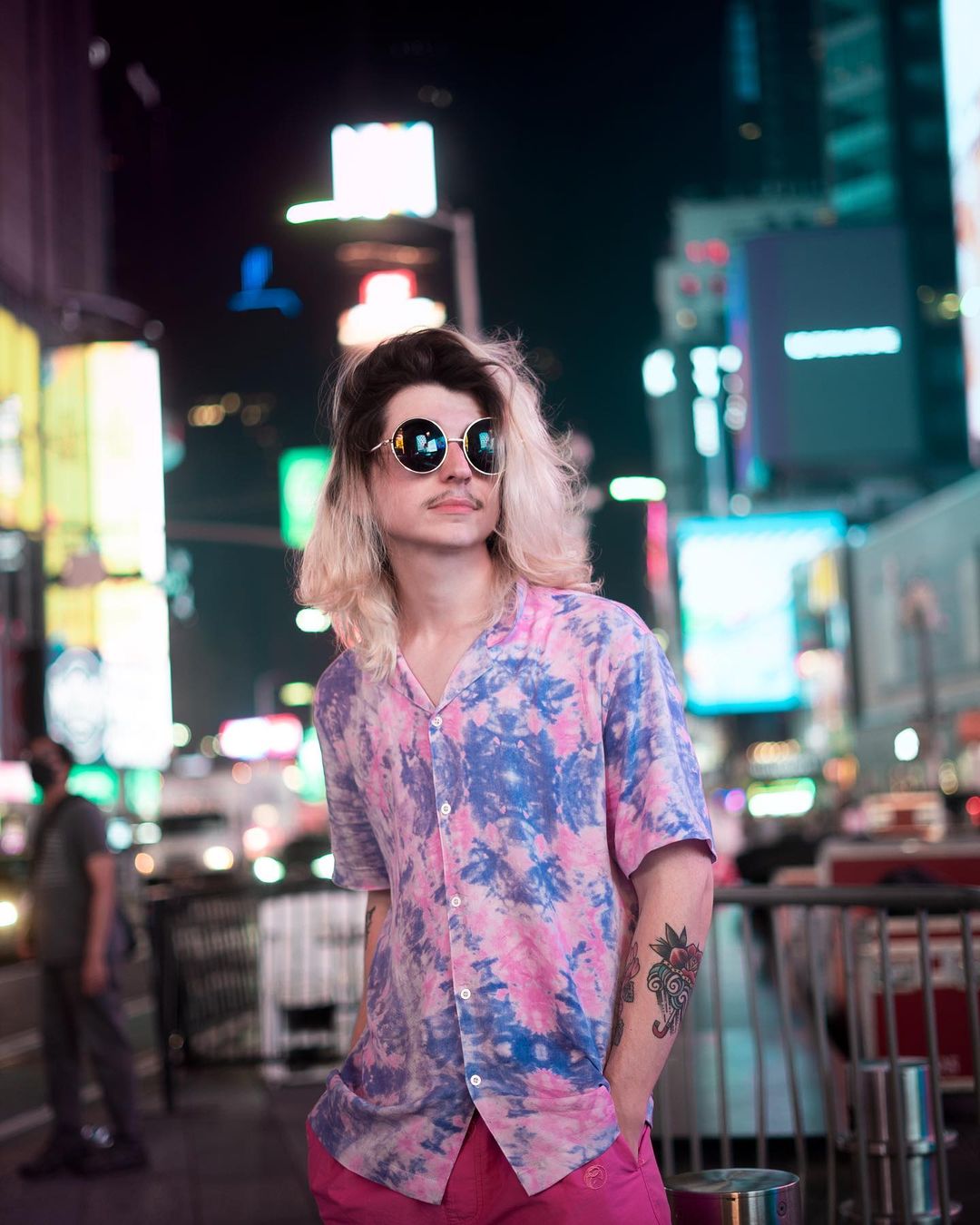 Yes, you read that right. In the past, Turner worked as an editor for the YouTube king Mr. Beast. The real name of MrBeast is Jimmy Donaldson. Soon afterward, the YouTuber and Matthew decided to part ways mutually.

Back in the day, Turner accused Jimmy of bullying him while he was the editor of the channel MrBeast. After a year of splitting up, Matthew shared a couple of tweets in which he stated that the YouTuber often criticized him for making small mistakes and refused to give him credit. 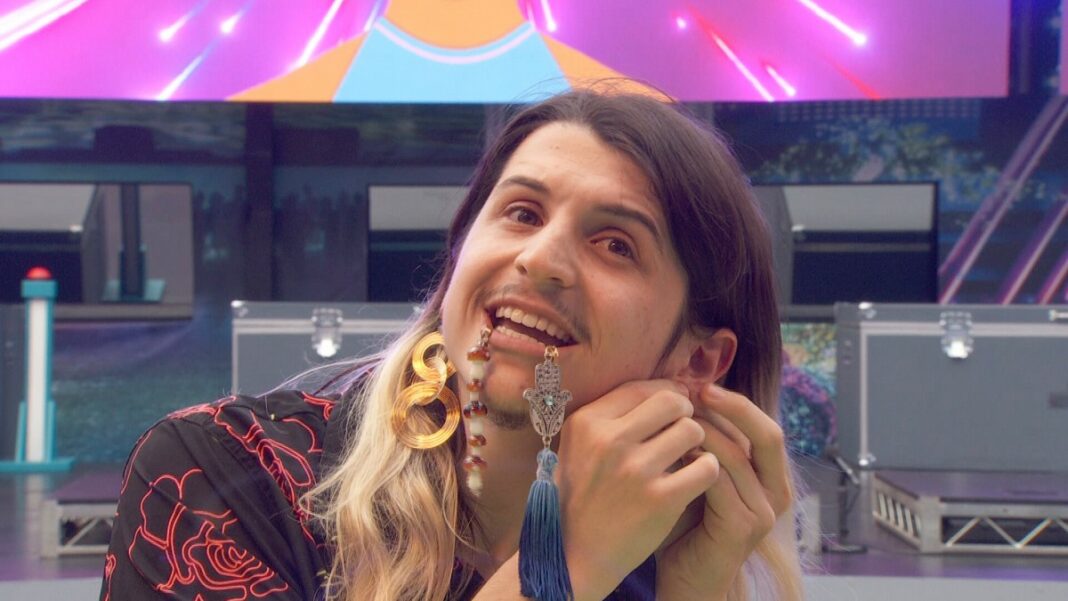 In 2019, Matthew tweeted, “That was the most mentally draining time of my life. I was yelled at, bullied, called mentally retarded and replaceable by MrBeast every day. Being in tears and having mental breakdowns day after day is difficult, and after a while became too much. After every editing mistake I made, I was made to feel like an absolute idiot, even if the content wasn’t real. No credit was given unless a video I edited got credited to someone else.”

What did Matthew Turner do after leaving MrBeast?

After leaving his job, Matthew Turner and his girlfriend Megan Belmonte opened a thrift store called Rug Shack. They launched their thrift store at the end of 2021 and it is located in Central Square. At the store, the artists can sell and buy their creations.

Aside from this, Matt also offered lessons to BSU students. Before that, he worked as a photographer in Southeast Asia. And, then Matt stepped into the reality show Big Brother. 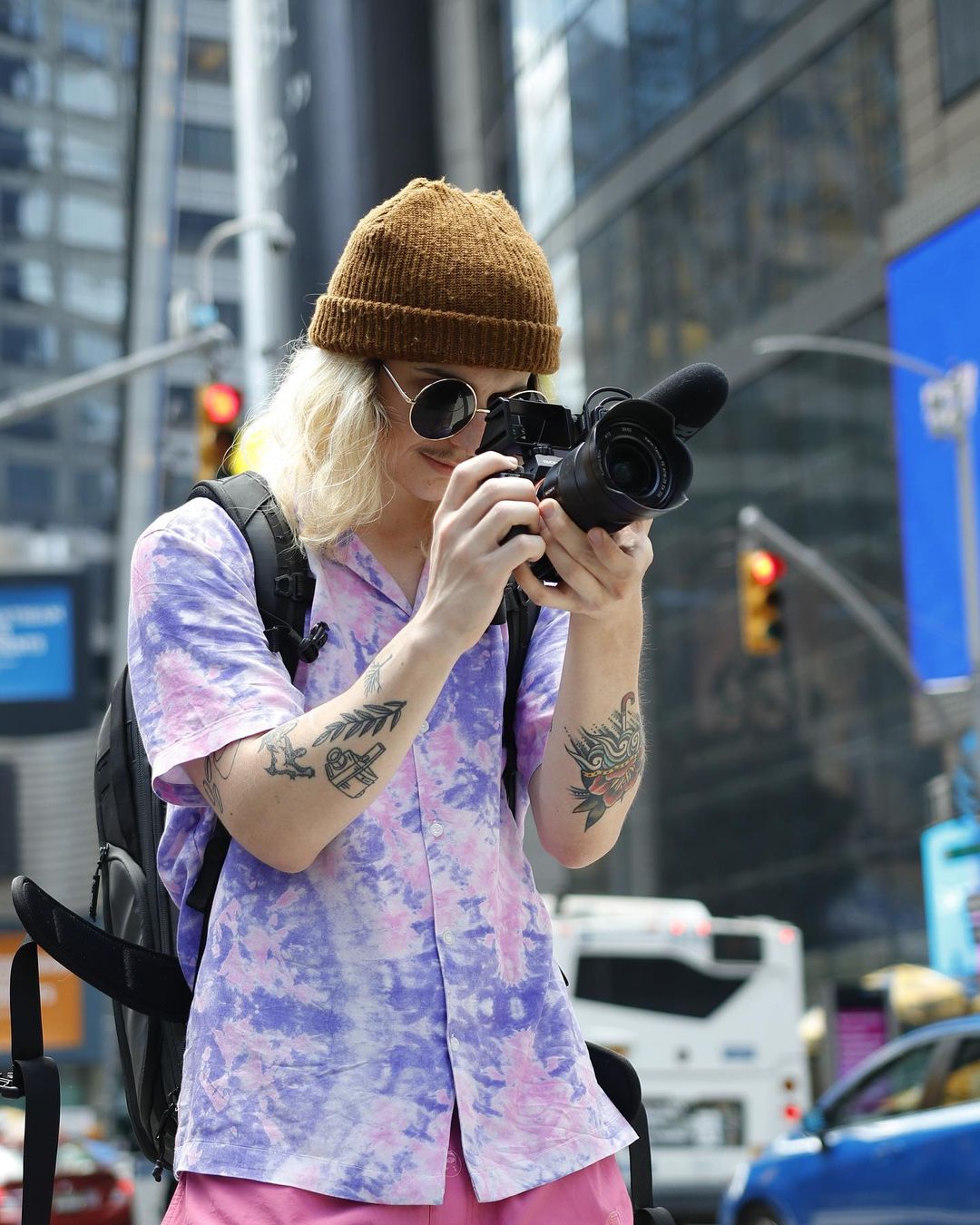 Did you think Matthew Turner had a good chance at winning season 24 of the show Big Brother? Kindly let us know your thoughts in the comments section below. Don’t forget to stay tuned with us for the latest updates from the world of showbiz.