Supermodel Bella Hadid who has made it to the runways all across the world is once again in the limelight as the 25-year old American model was spotted sharing a passionate kiss with her current boyfriend Marc Kalman. 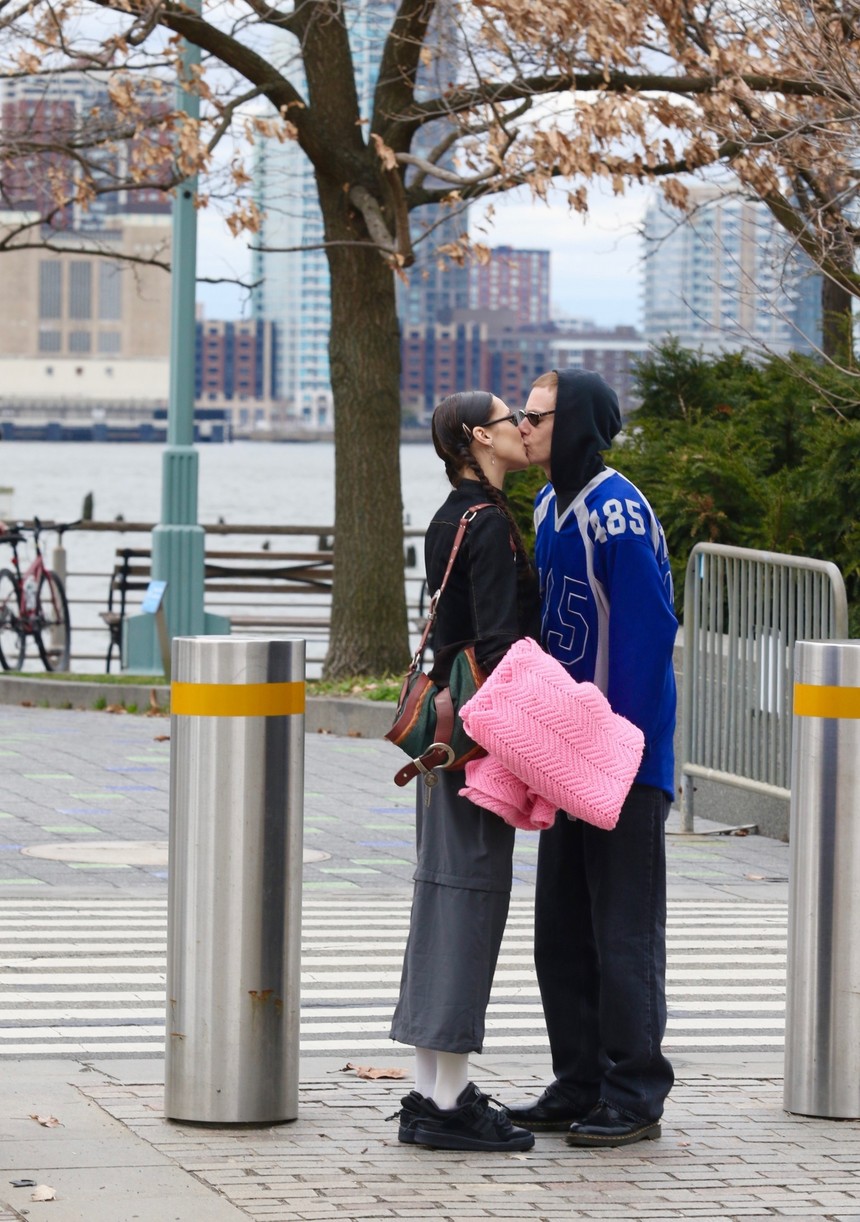 The 25-year-old American model and her 33-Year old boyfriend had a liplock during their outing in New York City on 20th March.

The love birds spent quality time together at Manhattan’s Hudson River Park where she was seen reading a book while lounging next to her beau. She was seen leaning on Marc‘s side as they relaxed on a piece of green grass at the park.

Well, with this hot topic making rounds on the internet, Bella Hadid’s fans are getting curious to know more about Marc Kalman.

Read on to know everything about her boyfriend in our article below!

Who is Marc Kalman? 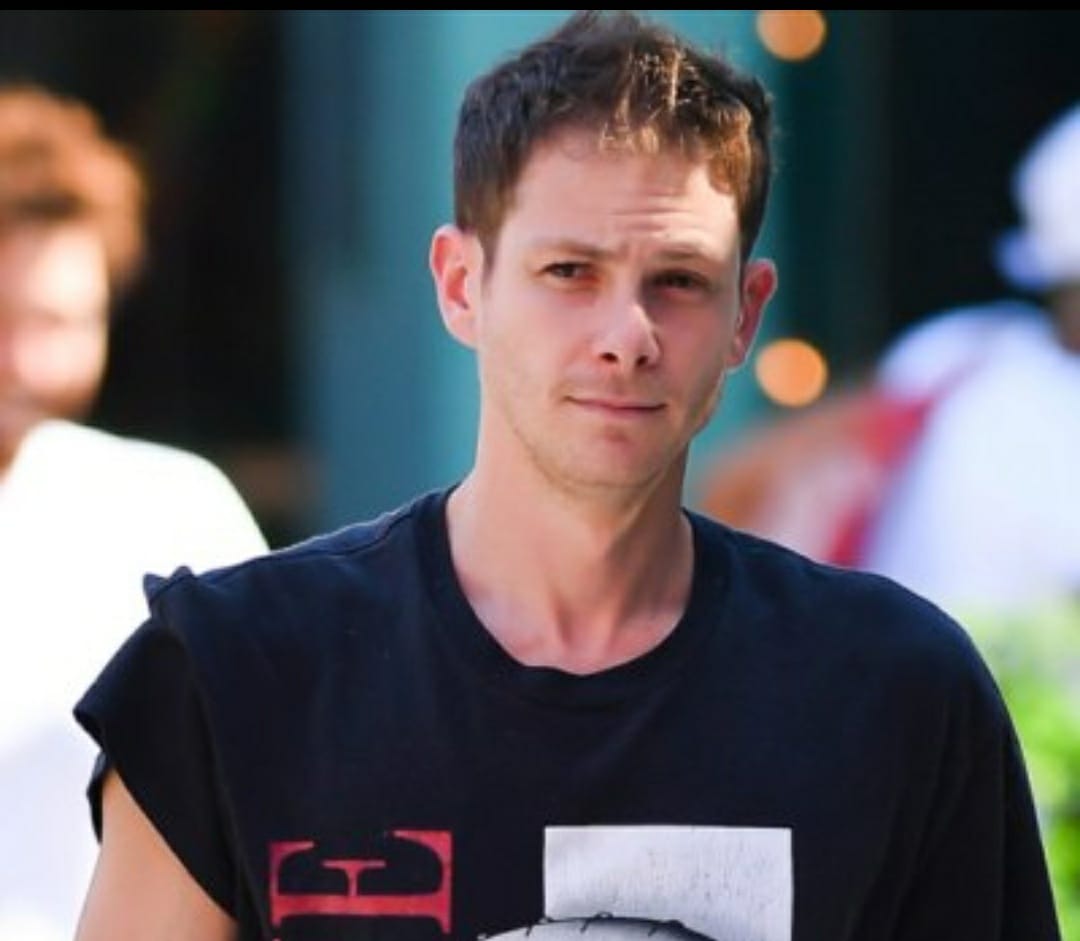 Marc Kalman worked as an art director for Kylie Jenner’s boyfriend Travis Scott. Kalman is popular for his work with Scott in the field of music and has an impressive list of projects like doing album art for Scott, creating branding, and designing logo for Milk Studio’s Made Fashion Week among other high-profile gigs.

Bella prefers to keep her relationship with Marc private

Bella is trying her best to keep her relationship with Kalman private. She doesn’t like to discuss her personal life in public this time around compared to her earlier high-profile relationship with The Weeknd. 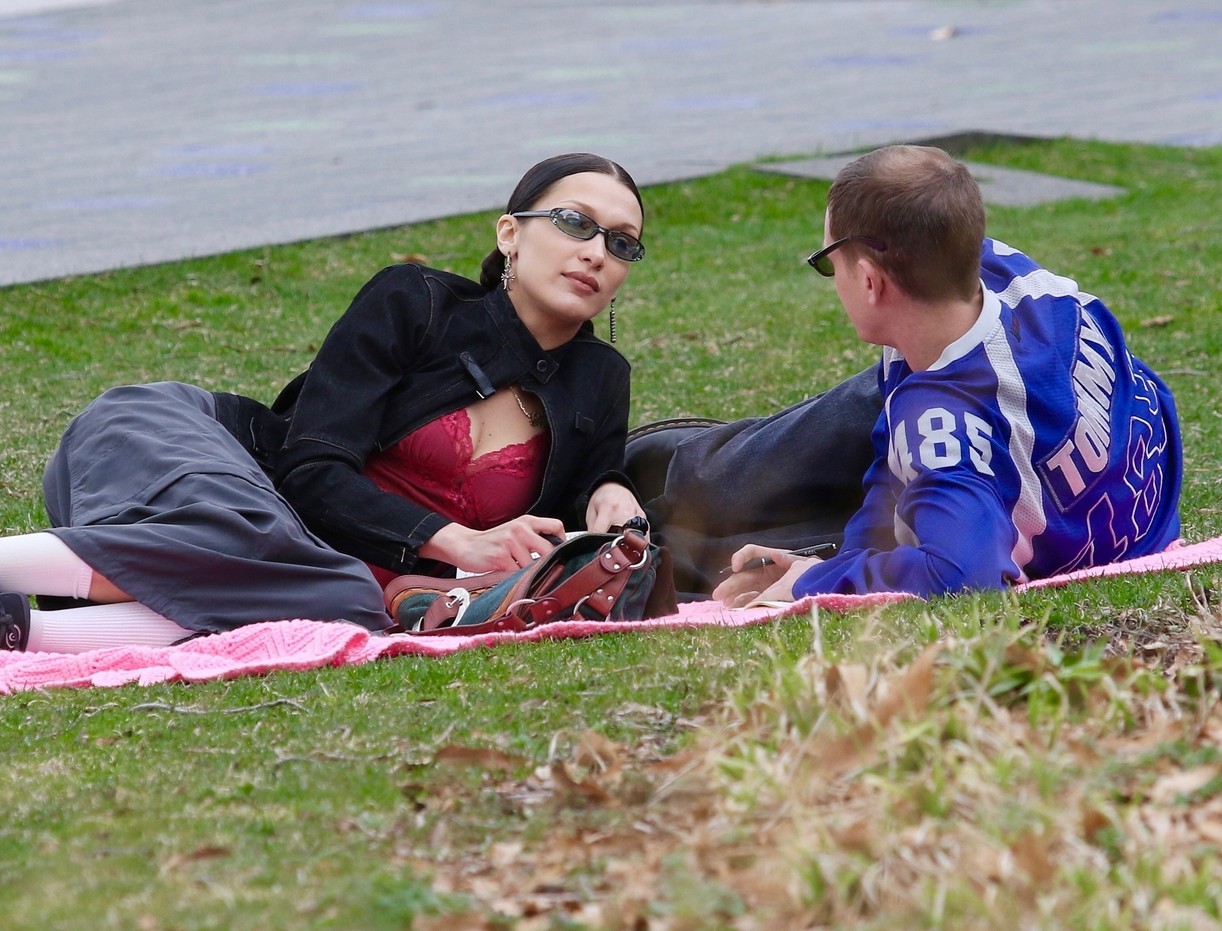 Speaking about her two-year relationship with Kalman, Hadid in an interview with Vogue had said, “I think that’s why things have been able to last. When you give other people room to have opinions on things that are so personal to you, it poisons it.”

Gossip about her relationship started in July’21 when they were seen together spending time in France for Paris Fashion Week and the 2021 Cannes Film Festival.

Hadid, who is very active on Instagram had posted a couple of pics of her loving mystery man then that hinted to her fans and followers about her current boyfriend. They were quick enough to identify him as Marc Kalman. 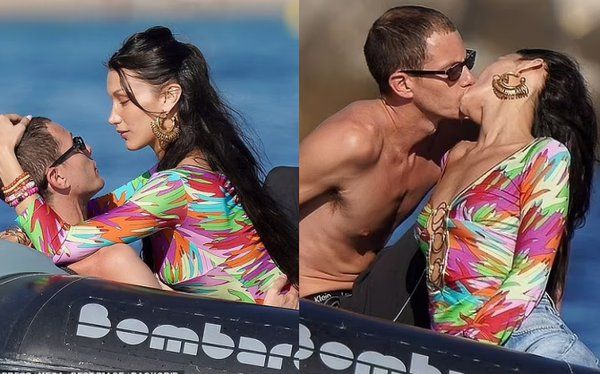 In one of the featured pics, she was seen posing in front of the sea in a revealing pink plaid outfit while in another pic she was looking intimate with Kalman. The caption of the post read, “Time of my life … Healthy, Working and Loved.”

Here is how Bella and Marc met 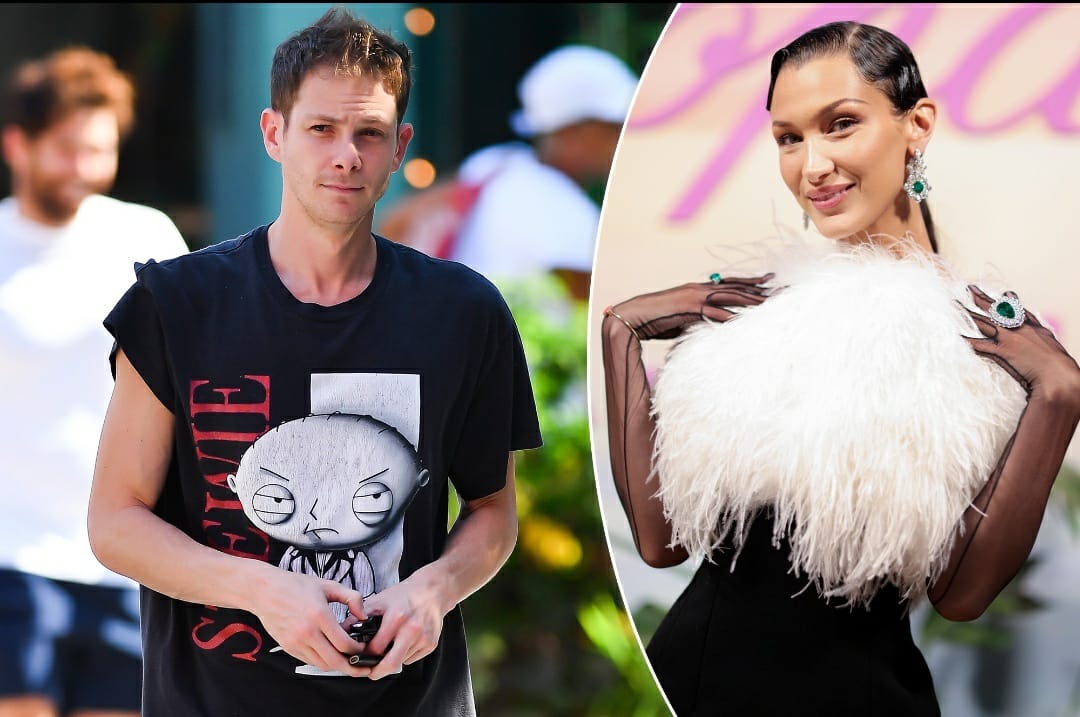 If you are guessing that both Hadid and Kalman first met at any Kardashian party then let me tell you that it is wrong as they were connected through their work in the fashion industry.

Hadid and Kalman were introduced through mutual friends and were first seen together in June 2021 while on a lunch date in New York City.

Stay tuned to our portal for the latest updates on your favorite celebrities!