Anya Taylor-Joy has always kept her personal life private. However, the actress turned tables when she was photographed kissing a guy in New York City. Right after these photos were released on the internet, the dating rumors between the two sparked. This gentleman is musician Malcolm McRae, and both of them are growing stronger each day. Anya confirmed the rumor after speaking about it in her Elle interview in May 2021. According to Page 6, both were roaming and kissing multiple times in the city.

So, who is Malcolm Mcrae? Know everything here.

Who is Malcolm McRae?

Malcolm is a 27-year-old musician and actor. When he was 12, McRae was discovered at the AMTC talent competition and won Over All Young Actor. In 2008, Malcolm starred in a short film, Brotherly. He also acted in another movie, How’dy!, released in 2020.

But as of now, the actor is focusing on his singing and music career. He is constantly plugging his rock band, More’s music on all the social media platforms. He is also seen playing guitar and piano. He creates music from different genres, folk, pop, rockabilly, and musical theatre.

He moved to Los Angeles For a Relationship

Originally from Alabama, Malcolm moved to Los Angeles for a relationship before he began dating Anya. He had fallen in love so deeply that he decided on changing his whereabouts. He left everything behind and moved to LA. But sadly, the relationship couldn’t last long and broke his heart. Malcolm called this relationship a disaster.

However, shifting to LA came with an advantage. He started focusing on his music career and established it successfully. The musician owed everything to his fate.

His band is called More, and you may check their music on social media platforms.

Anya and Malcolm Follow Each Other on the Gram

The couple started dating in 2021. They are pretty vocal about their relationship, and their Instagram handles are proof of the same. They are often seen posting their photos on the social media platform.

Another interesting thing about the couple is that Anya and Malcolm share their birthday on the 16th of April. They are born two years apart.

The couple finally hit the red carpet for the first time at the 2022 Vanity Fair Oscar party. All eyes were on them, and the media captured many photographs of Anya and Malcolm walking hands in hand. 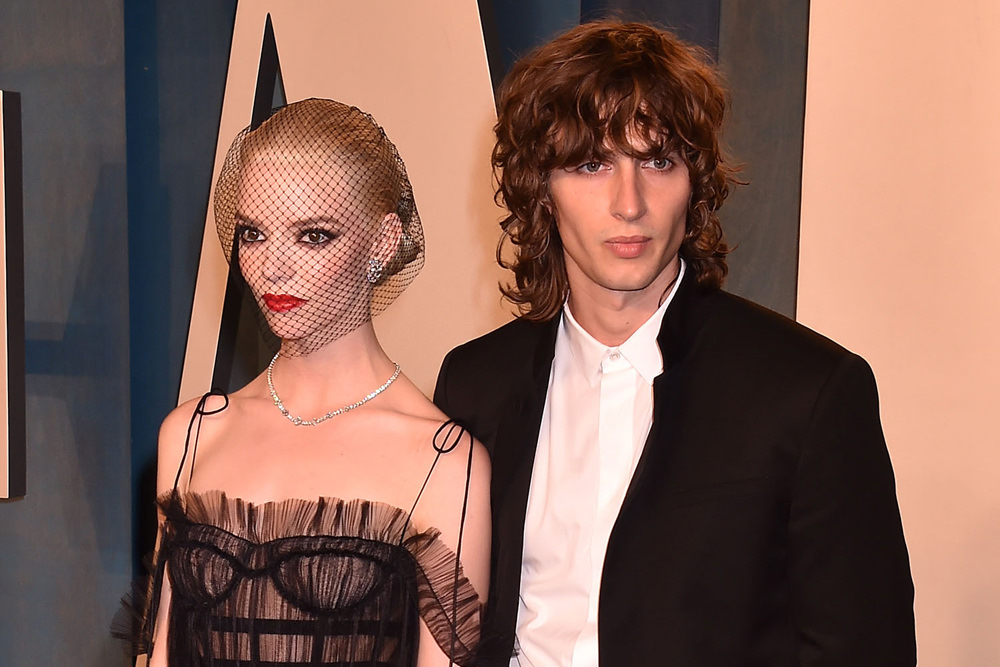 After a few weeks, they strolled the red carpet in London for Anya’s screening of the movie, The Northman.

The Couple is pulling off a Long Distance Relationship

The relationship between Anya and Malcolm has been long-distance. It is because both of them have their respective careers to manage. Malcolm spends most of his time in London focusing on his music, while Anya lives in the United States. The actress gets to travel often with her beau, and they spend a lovely time with each other. Both of them are ardent readers and prefer reading books for leisure.

We wish the love never ends between them. Keep in touch for more on your favorite celebs.