Who is Laura Arrillaga-Andreessen? Philanthropist Grabs Lunch With Kim Kardashian

Kim Kardashian is running errands all the time! On August 1, 2022, the former Keeping Up With The Kardashians star was spotted out and about in public with an influential friend of hers.

The Skims founder was snapped by the paps while out with her friend Laura Arrillaga-Andreessen. Keep scrolling further to learn more about Laura and her latest outing with Kim Kardashian. 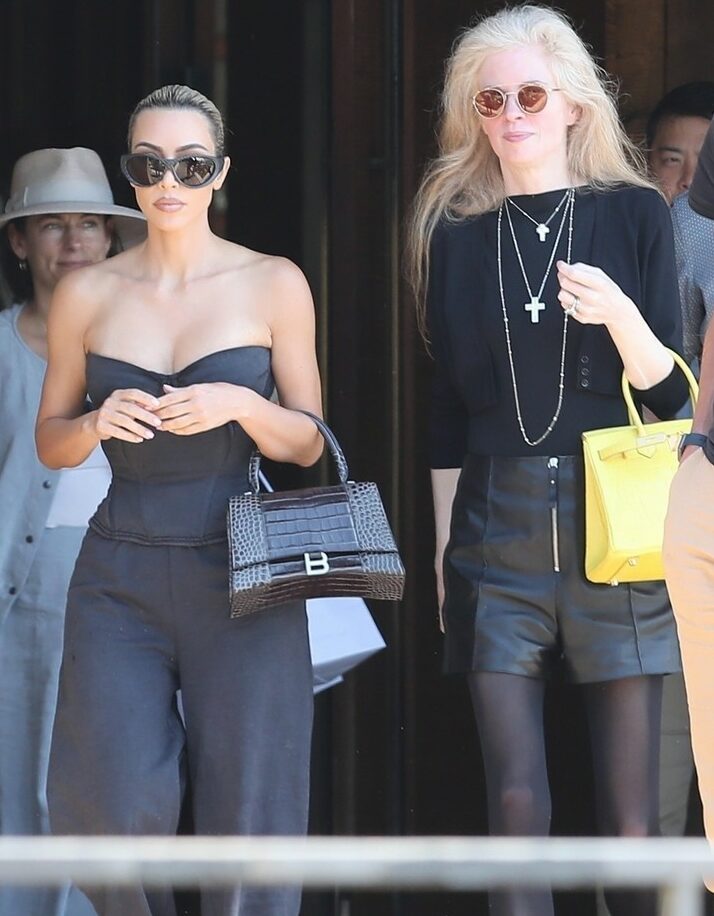 All about the latest outing of Kim and Laura

On Thursday, Kim Kardashian was photographed while she was grabbing lunch with philanthropist and author Laura Arrillaga-Andreessen at Nobu in Malibu, California. The two of them seemed very chill during their recent outing.

For the day out, Kim opted for a comfy and casual outfit. She looked cool in a black strapless top, and a pair of black trousers. She completed her look with black sunglasses and a black bag.  She wore her hair down in a low bun. 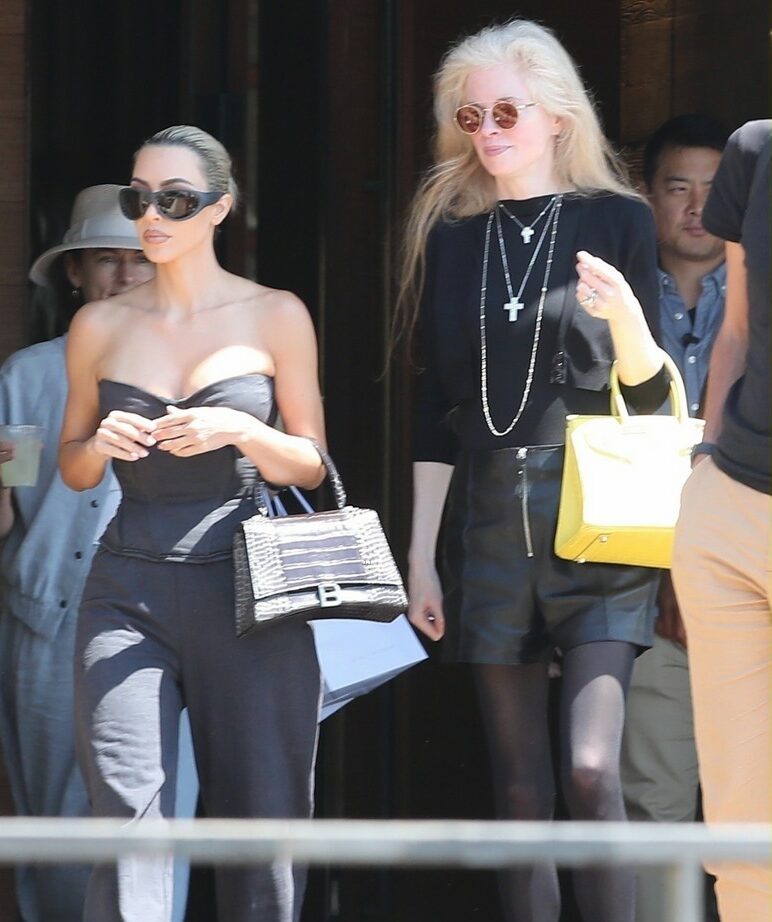 On the other hand, when we talk about Kim’s friend Laura, she also donned an all-black ensemble. She was seen wearing a black top with a pair of black shorts and black stockings. She wore her blonde tresses down.

Arrillaga-Andreessen topped off her look with a yellow bag, a couple of silver chains, and brown shades. Laura and Kim hugged each other goodbye before going their separate ways.

What does Laura do for a living?

Laura is most noted as a philanthropist, educator, and author. She enrolled at Stanford University and received her bachelor’s degree in Art History in the year 1992 and bagged her master’s degree in 1999. 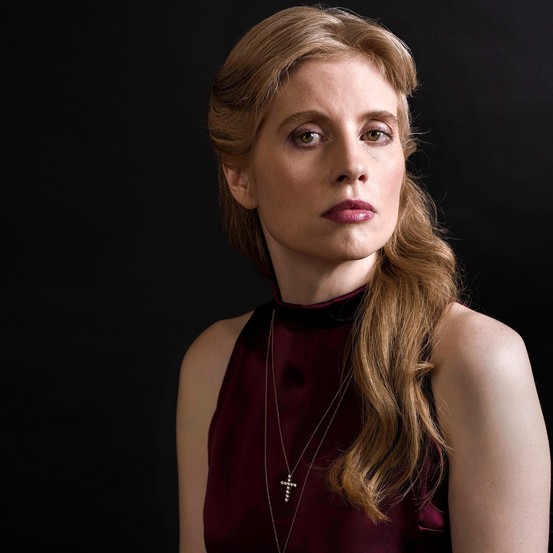 In the past, Laura has stated that her mother Frances’ volunteer work had a lot of influence on her while she was growing up in Palo Alto. She dived deep into the field of philanthropy after her mother’s death from cancer.

Laura tied the knot with Marc Andreessen, an American investor, software engineer, and entrepreneur in the year 2006. The couple shares a son. The two of them co-founded the Marc and Laura Andreessen Foundation during the same year. She is the president of the foundation.

In addition to this, Arrillaga-Andreessen also serves as board chairman of Stanford PACS (Center on Philanthropy and Civil Society), a social change research center.

What is Laura’s definition of the word ‘Philanthropist’?

During an interview with The Wall Street Journal, Arrillaga-Andreessen was asked what is her definition of a philanthropist to which she replied, “I define a philanthropist as anyone who gives anything, such as time, expertise, money, compassion or passion in any amount to positively transform our world.”

Apart from being a philanthropist, Laura is also an author. She wrote the book Giving 2.0: Transform Your Giving and Our World, which was originally published on September 20, 2011. 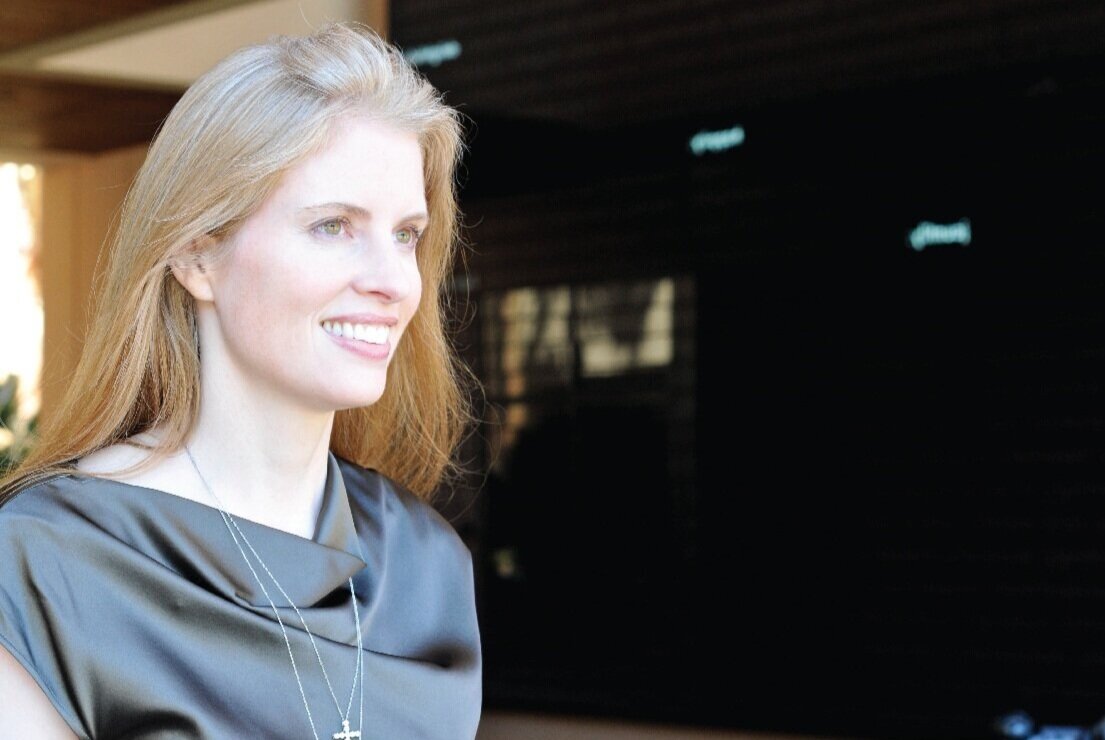 Did you know Kim and Laura were friends? Kindly let us know your thoughts in the comments section below. Don’t forget to stay tuned with us for the latest updates from the world of showbiz.