Who is Kyle Capener? Meet the ‘Big Brother’ Season 24 Contestant

At the moment, Kyle Capener is a contestant on the CBS reality show Big Brother. In the show, a group of people are put into an isolated house together where they have no contact with the outside world.

Keep scrolling further to learn everything about Kyle Capener, who is currently a contestant on the 24th season of the reality show Big Brother. 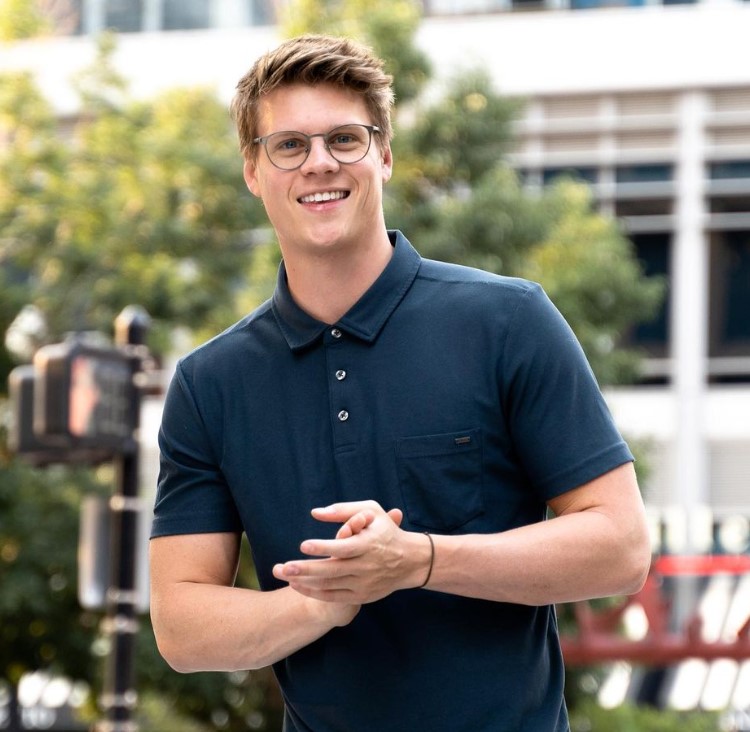 What does Kyle Capener do for a living?

As per the official website of CBS, Kyle Capener hails from Bountiful, Utah. Right now, he is 29 years old. He works in tech sales and currently, he is a contestant on the reality show Big Brother.

During a recent interview with Entertainment Tonight, Julie Chen Moonves, the host of the show Big Brother had a few thoughts about the show’s contestant Kyle Capener as he betrayed his close allies in the latest episode of the show. She said, “There’s something about the way Kyle betrayed his alliance that bothers me.” Moonves went on to say, “It came soon after he was wishy-washy about using the POV to save Alyssa when he and Daniel [Durston] had the veto. It felt more like a move to save himself and his longevity in the game than his showmance or girlfriend.”

Why did Kyle get bashed on social media recently?

Not long ago, in a livestream video that did not make it to the day’s episode, Kyle was seen making a few remarks about the diverse background of his fellow housemates on the show Big Brother. He was also seen comparing their alliance to the Cookout – a former all-black alliance on the show.

In the video, while speaking with co-housemates Michael Bruner and Brittany Hoopes about survival, Kyle said, “If you guys can stick up for me, I don’t use the veto, the Leftovers think everything is fine, they don’t think we are on to anything that they were doing.” He further added, “That possibility of those six with that background, I mean, it looks very similar to the Cookout with a very diverse background. They’ve all expressed why they’re in this game. Joseph, more Middle Eastern representation in TV. Indy, there’s never been a Brazilian contestant or winner.”

One user wrote, “Taylor Hale has been attacked by these people since JULY. Kyle Capener experiences ONE DAY of being rightfully called out and everyone must stop to coddle him due to his fragile ego. #bb24″

Followed by a user who penned, “Kyle Capener is so pathetic. Racist, ugly, jobless, homeless, bad at sex like pick a struggle.” Another tweeted, “I want Kyle to go home, Taylor to stay, 1000%. Doesn’t sit right how Michael/Britt had this info for 3 weeks and never talked. Cutting the feeds so often tampers with the social experiment that is BB. #StopProtectingKyle #BB24″ 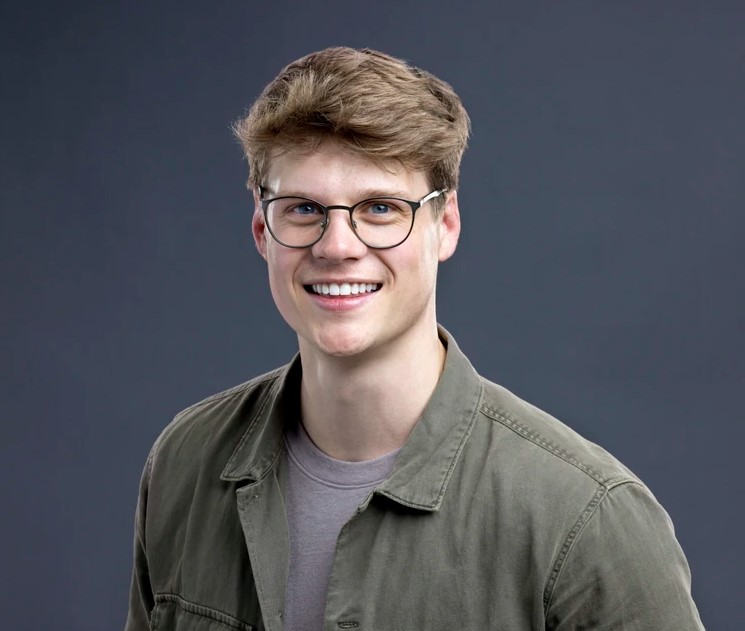 A user went on to say, “Daily reminder: if you are going to attend the eviction live audience this Thursday, DO NOT clap for Kyle. Since they have a rule against booing, I want it to be crickets when he comes out. Spread the word #BB24 #StopProtectingKyle”

Another user wrote, “kyle absolutely ruined this season. i hate how he is talking about how monte, joseph, and taylor are threats WHEN MICHAEL HAS WON SO MANY FUCKING COMPS. he is so racist and honestly the worst human being ever. #BB24 #StopProtectingKyle #KKKyle”

What are your thoughts on the whole matter? Kindly let us know your thoughts in the comments section below. Don’t forget to stay tuned with us for the latest updates from the world of showbiz.