Keleigh Sperry is the wife of the Hollywood actor Miles Teller. The two of them tied the knot in the year 2019 and since then the couple has been going pretty strong. We must say they look good together.

Miles and Keleigh are like two peas in a pod. Keep scrolling further to learn everything about the professional and personal life of his wife Keleigh and their fairytale romance. Here’s everything you need to know about Keleigh Sperry

For those of you who are unversed, let us tell you just like her husband Miles, Sperry is no stranger to the spotlight. She is a model by profession but she also has a few acting credits to her name. She was born on October 16, 1992, in Orange County, California, USA.

To date, Keleigh has appeared in two short films. Apart from that, she was last seen in the music video of Taylor Swift’s song I Bet You Think About Me with her hubby Teller. Perhaps, this might be the catalyst to her acting career. In the video of the song I Bet You Think About Me, Miles and his wife Keleigh can be seen as a couple on their wedding day. The music video of the song dropped on November 15, 2021. Taylor is Miles’s ex-girlfriend, who he can’t get off his mind, even as he prepares to marry his new bride.

Later on, in the music video, Swift hands over Sperry a red scarf which has a link to her song All Too Well and she ends up delivering a sarcastic speech at their wedding nuptials. The couple has been friends with the Exile singer for many years.

Keleigh even shared a picture with Taylor in the year 2014 while celebrating her birthday with actress Jessica Szohr. It seems like their friendship has blossomed over time. “Happy birthday T-swizzle,” she wrote alongside the picture of the trio. 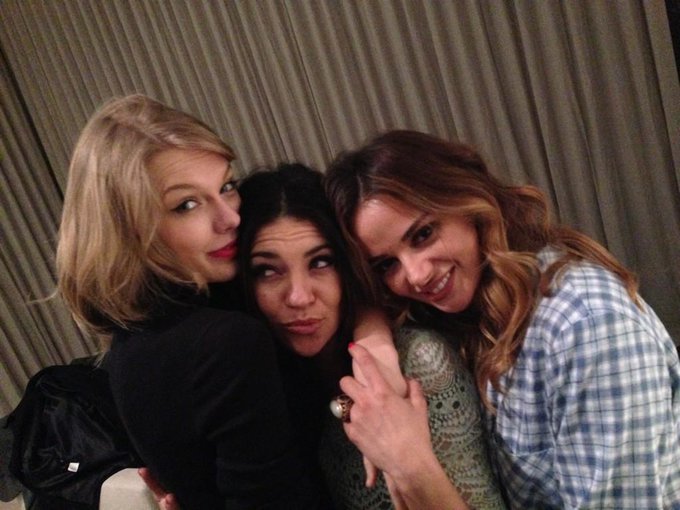 The Orange County native is one of six siblings. She revealed the same in an October 2015 post on the social media platform Instagram. At that time, she dropped a picture of herself with her family at a wedding.

Keleigh wrote, “My siblings and our significant others. When there’s 6 kids, it quickly becomes 12 and I love it! Love you guys!”

How did Keleigh meet Miles?

These two lovebirds met for the first time in the year 2013 while attending a party for the Black Keys, of whom they had mutual friends. In an earlier interaction, Miles revealed the details of their first meeting and said, “Keleigh had caught my eye early in the night, and we talked.”

The Fantastic Four actor went on to say, “I didn’t think it went well, but after a few more attempts, I got her to dance with me, and a week later, we went on a date.” On the other hand, Keleigh added, “After we met, I knew he was The One.” She also stated that she “adored” Miles from the “first moment” that she met him. Miles and Keleigh got engaged in 2017

Nearly after four years of dating, Miles popped the question to Keleigh in August of 2017. while they were on a safari in South Africa. They got engaged at the Molori Safari Lodge in the Madikwe Game Reserve, South Africa, on August 20, 2017.

During an interaction with Vogue, the brunette beauty talked about their special day and said, “I was surprised to see a rose in the middle of winter in Africa, so I walked over and found a note attached to the rose that said the day we started dating and the day it was.” Sperry further added, “I turned around, and he read it and said, ‘That was the first day you became my girlfriend and today is the last,’ and he got down on one knee. It was so thoughtful and romantic.”

When did Miles and Keleigh get married?

The two of them said their vows on September 1, 2019, in Maui, Hawaii. Sperry and Miles picked up their wedding location after vacationing there several times with Keleigh’s family throughout their relationship.

Around the time, Keleigh disclosed, “We fell in love with it together. We both felt happiest there and wanted it to be a big part of our lives forever.” 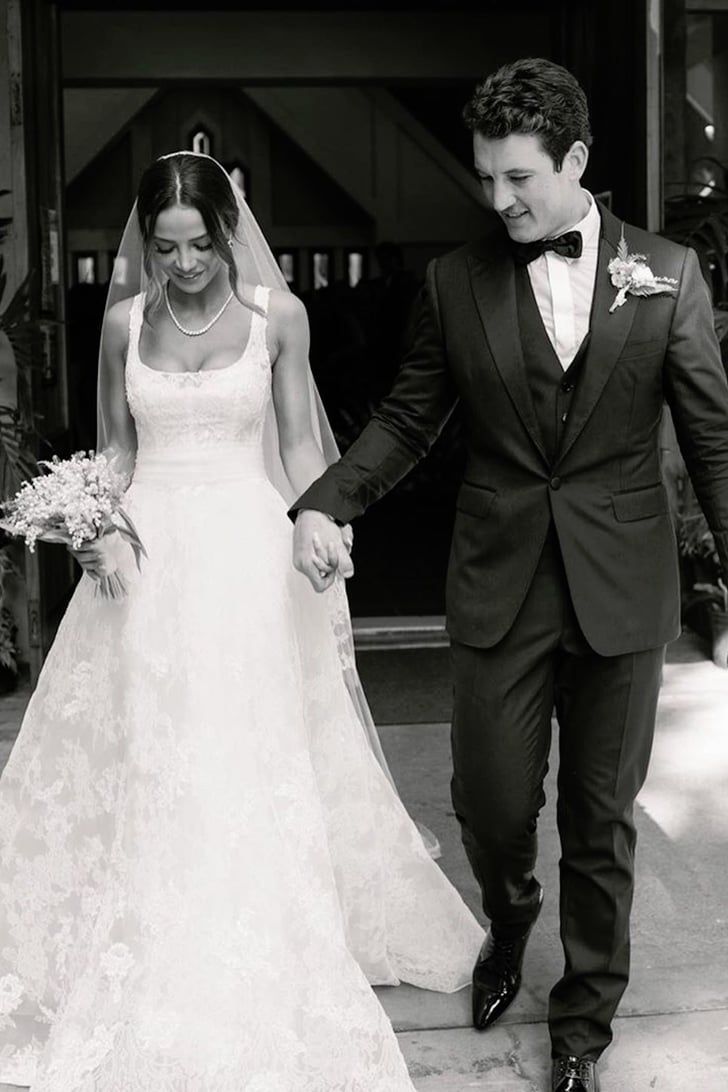 During an interview with Men’s Health in December 2020, Miles spilled the beans on his personal life and gushed over his wife Keleigh and said, “We just hang out. She keeps me calm. It’s pretty great.”

The Top Gun Maverick star further added, “I’m with her now from when I wake up to the moment I go to bed. We have a lot of friends whose relationships got put under a magnifying glass during these times, but we are really great. Once you get married and you make that ultimate commitment, life is just a lot less stressful. You just know that person is always going to be there.”

Keleigh is friends with Shailene Woodley

Yes, you heard it right. In the year 2021 Sperry and  Miles took a couple’s vacation with The Fault in Our Stars actress Shailene Woodley and her then-beau Aaron Rodgers. She posted a series of pictures from their trip on the social networking service Instagram.

The four of them went to Hawaii to take some time off their busy schedules and chill and relax for a while. Traveling is like food for the soul. It just helps to explore yourself more. In the past, Miles and Shailene have also worked together so they have been friends and now Keleigh has also struck up a close friendship with Woodley. Sperry also dropped a video from their trip while jamming to none other than Taylor Swift.

What is Keleigh’s net worth?

According to the report of Celebrity Net Worth, the Dance actress has an estimated net worth of $500,000 to $1 million. When we talk about her husband Miles, he has a net worth of a whopping $10 million.

We can’t wait to see Keleigh Sperry in her upcoming projects. Don’t forget to stay tuned with us for the latest updates from the world of showbiz.