Josh Brolin is an American actor who is best known for playing the role of Marvel Comics supervillain Thanos in the Marvel Cinematic Universe. Over the years, he has essayed the character of Thanos in several MCU films including Guardians of the Galaxy (2014),  Avengers: Age of Ultron (2015), Avengers: Infinity War (2018), and Avengers: Endgame  (2019). 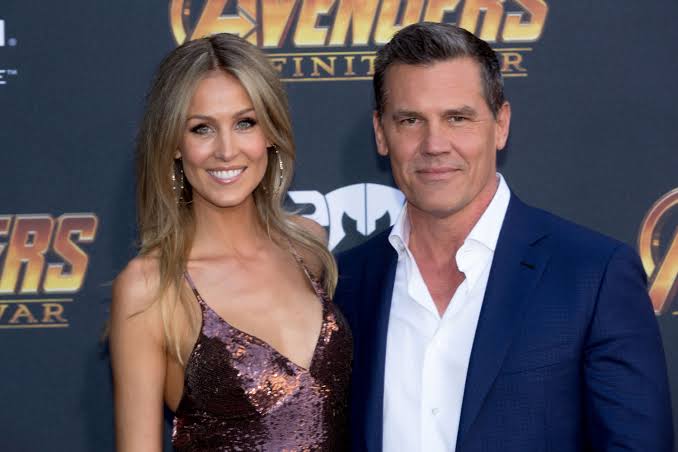 For those of you who are unaware, let us tell you, throughout the course of his career, the Hollywood actor Josh Brolin has been married not once or twice but a total of three times. At first, he tied the knot with the Quantum Leap actress Alice Adair in the year 1988. Brolin and Alice got divorced in 1994.

Soon after, Josh went on to marry the Let Him Go actress Diane Lane in the year 2004. The pair got divorced in 2013 after 9 years of marriage. At the moment, he is married to Kathryn Boyd Brolin. Read on to know more about Josh Brolin’s wife Kathryn Boyd Brolin.

Josh Brolin’s wifey Kathryn Boyd Brolin is a model by profession. According to a report by U. S. Sun, she was born on October 12, 1987, in Atlanta, Georgia, United States. Let us share with you, she is also her husband’s former personal assistant.

Josh and Kathryn began dating in the year 2013. They say love knows no bounds. It’s pretty apt in this case. Despite having an almost 20-year age gap these two lovebirds got engaged in March 2015. The couple said their vows in the year 2016. The pair walked down the aisle on September 24, 2016. 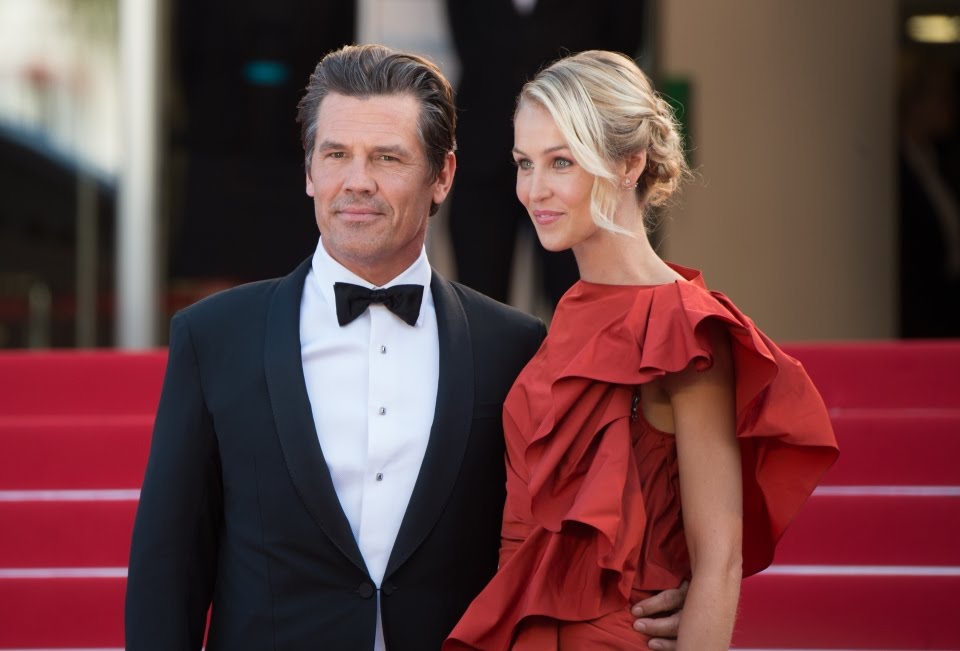 Over the last couple of years, Kathryn has worked as a production assistant on many films including, Everest, Oldboy, The Watch, and Sin City: A Dame to Kill For.

Yeah, you read that right. Like most models in the entertainment industry, Kathryn Boyd Brolin also has a profile on Instagram. Currently, she has 141k followers on the social media platform Instagram. Up until now, she has 417 posts on her Instagram feed.

As per her Instagram account, Boyd is signed with Atlanta Models & Talent. In addition to this, she is the founder of MIDHEAVEN Denim, a clothing brand with the goal of providing “timeless staples to women who fall outside the average size scale with an emphasis in fit, quality of fabric, and sustainability.”

How many kids do Josh Brolin and his wife Kathryn Boyd Brolin have?

Then, the Deadpool 2 actor shared the piece of good news by posting a series of pictures that showed Boyd flaunting her baby bump. He simply captioned the carousel of pictures as, “There’s a new sheriff in town and she is no bigger than a sweet potato. Hang on to your hats.” 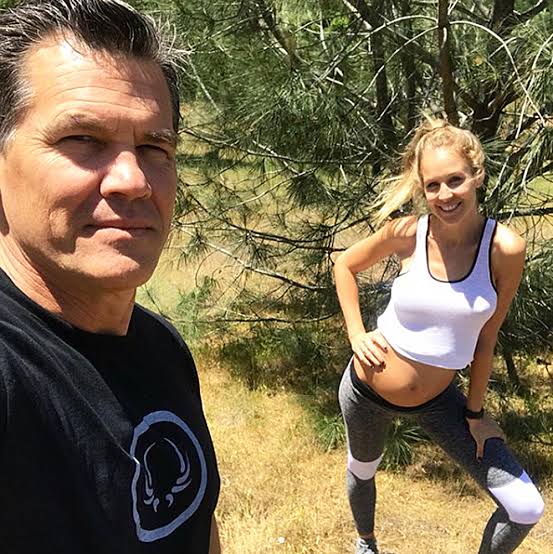 Josh took to his Instagram and penned down a heartfelt caption alongside the video. Then, he wrote, “Dearest Ladies and Gentlemen, I would like to introduce our little girl Westlyn Reign Brolin (Bean). Mama Kathryn was stellar during this miracle birth and Bean is a flawless gem through and through. We are blessed to the core and appreciate so much the love and support during this pregnancy from ALL who have partaken in our journey, directly and/or indirectly. #beanlove #dogtown @kathrynbrolin.” 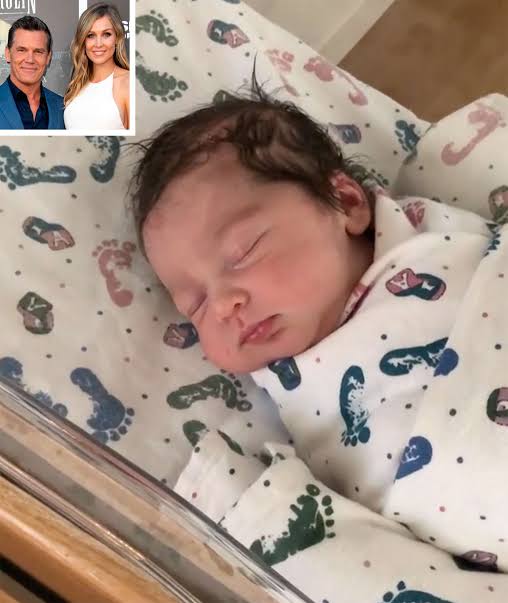 Kathryn Brolin gave birth to her and the Avengers: Endgame actor’s second child together in the year 2020. Their second daughter joined them earthside on the occasion of Christmas. “Chapel Grace Brolin Born at 6:20 pm on 12/25/20 Our little Christmas evening angel,” the mom of two shared on Instagram.

On the other hand, when we talk about Josh, he took to his Instagram and wrote, “Everywhere we have traveled the one place Kathryn and I found a great solace in were chapels. Not being particularly religious but a God feeling has heavily inundated our lives and chapels have always been sanctuaries where we felt connectedly free to gives thanks. Chapel Grace is, to us, a manifestation of that celestial feeling that was always felt as we meandered and knelt.”

What is the net worth of Kathryn Boyd Brolin?

Over the years, Kathryn Boyd Brolin has been able to earn a respectable net worth thanks to her career. As of right now, it’s not known what her exact net worth is. As per various reports, her estimated net worth is somewhere around $8 million.

A large majority of her income comes from her work in the entertainment industry as well as her clothing line. As per the reports of Celebrity Net Worth, the net worth of Kathryn’s husband Josh Brolin stands tall at a whopping $45 million. 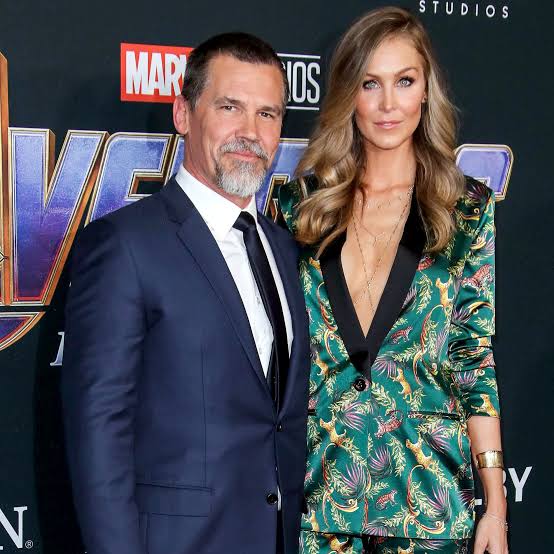 Who are the ex-wives of Josh Brolin?

Before his marriage to Kathryn Boyd, Josh Brolin was married to two other women. Firstly, he got married to Beverly Hills Cop II star Alice Adair in 1988. The former couple who got divorced in 1994 share two children, a son named Trevor and a daughter whose name is Eden.

Just like their famous parents, both Trevor and Eden are actors by profession. Trevor is known as an actor, director, and producer meanwhile Eden is an actress who is noted for playing the role of Mia in the show Yellowstone since the year 2018. 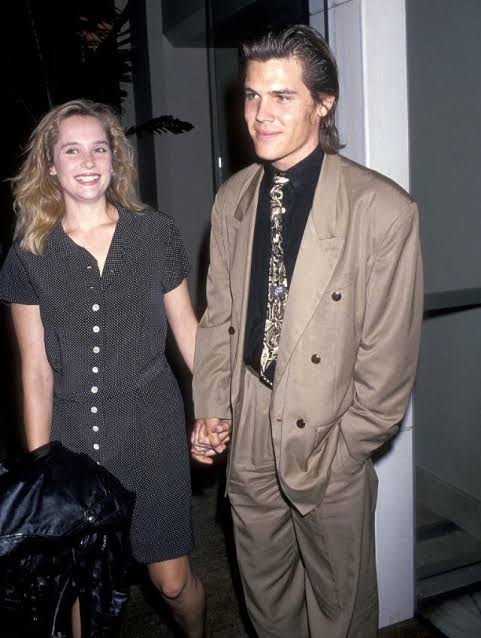 After his divorce from Alice Adair, Josh married American actress and producer Diane Lane in 2004, who is popularly known for her work in The Outsiders, Under the Tuscan Sun, and Inside Out.

The former pair’s marriage lasted from the year 2004 to 2013 and they decided to part ways and get divorced after some ups and downs in their relationship. As per a report by Yahoo, throughout their marriage, Josh was arrested by the cops several times for public intoxication, but the charges were later dropped.

In a 2018 interview with Entertainment Tonight, Josh spilled the beans on his marriage to his ex-wife Diane Lane. At that time, he opened up and talked about his 2004 arrest for domestic abuse after an alleged altercation with his former partner Diane Lane.

Then, he told the media outlet, “God, I’ve never been so careful with my words. Ever. Maybe in all 50 years. And there’s no reason for me to be other than there’s no explaining it. Do you know what I mean? The only person who can explain that would be Diane, and she’s chosen not to, so I’m OK with that.” 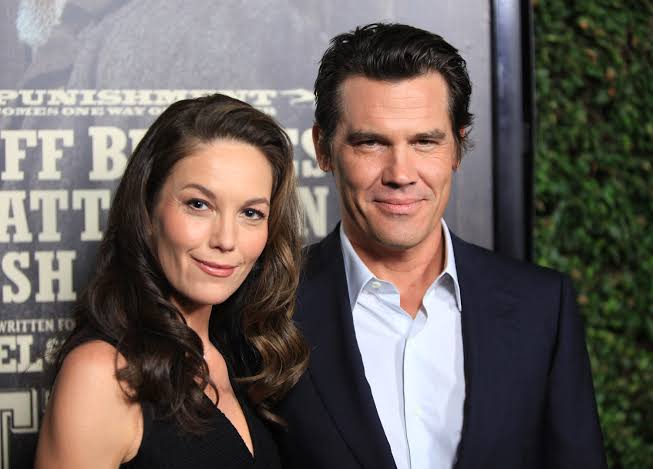 Around the same time, Josh’s representative said, “There was a misunderstanding at their home for the lowest-end misdemeanor charge of domestic battery. Diane did not want to press charges and asked them not to arrest him, but in cases involving the possibility of any physical contact, the police have to arrest first, ask questions later.”

Josh stated he used to want to talk about it, but now feels differently. He explained, “I was more reactive, I was more, ‘People need to know the truth.’ Whatever I say is going to sound like compensation for a perpetrator. I’ve gotten to a place where all that matters is that I have control over my behavior, and at that time, it was a little more chaotic.”

The Guardians of the Galaxy star also gave his fans a rare insight into his marriage to Diane Lane and went on to say that his “hero” complex led to resentment in the relationship.

He further added, “I loved Diane. I loved being a father figure to her daughter. It just wasn’t attainable, and in that hero mentality, you get exhausted, and then when you get exhausted, you get resentful, and then all that stuff comes out. So I feel bad that I didn’t have the presence of mind or the maturity or whatever to understand that early on.” 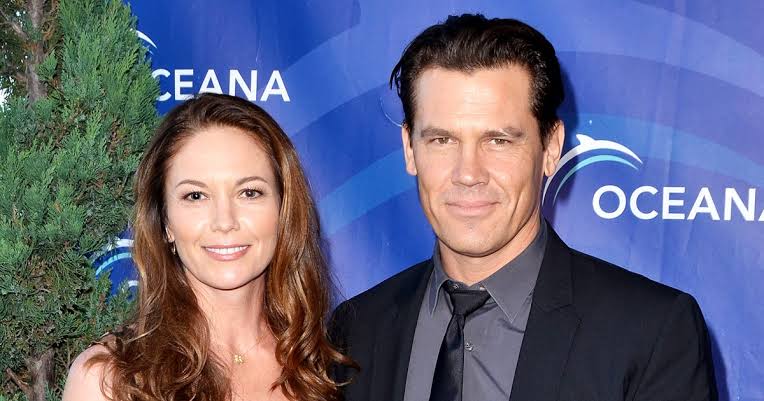 Then, Josh got pretty candid and talked about his former approach to relationships. At that point, he said, “I’m going to find out all your needs and all your insecurities, and all that, and then I’m going to play on that.”

At that time, Brolin put some light on his marriage to his wife Kathryn Boyd Brolin. He revealed the reason why their relationship works. He said, “She doesn’t need me. She never needed me.”

What is your take on the love story of Josh Brolin and his wife Kathryn Boyd Brolin? Kindly let us know your thoughts on the pair in the comments section below. Don’t forget to stay tuned with us for the latest updates from the world of showbiz.