Kali Reis is all set to join the star cast of HBO’s True Detective. She will be taking up a new role in season 4 of the drama series. Keep scrolling further to know more about the personal life and professional life of the star. 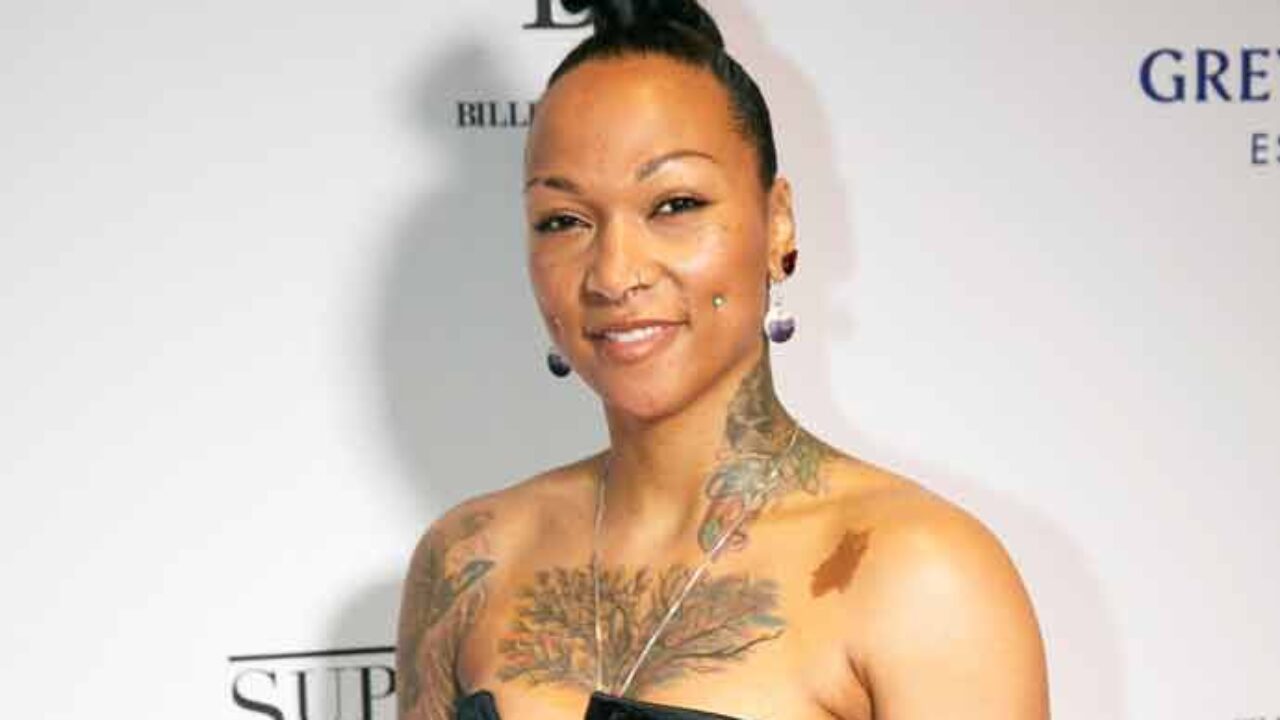 As per the reports of Deadline, the 35-year-old professional boxer, actor, and Indigenous rights activist will be joining Jodie Foster in Season 4 of the True Detective. The media outlet has also reported now that both lead casts of the show have been finalized, the anthology series has officially received a green light from the side of HBO.

The fourth season of the show will revolve around the disappearance of six men who operate the Tsalal Arctic Research Station vanishing without a trace. When we talk about Kali’s role in the series, she will be seen playing the role of Detective Evangeline Navarro. In the forthcoming season of the series, Detective Evangeline Navarro will work with Detective Liz Danvers (essayed by Jodie Foster) to find out the truth of their disappearance, as well as “confront the darkness they carry in themselves.”

Here’s all you need to know about Kali Reis

Reis is half-Native American and half-Cape Verdean. While growing up, she was an athletic child. Most of the time, she used to play rougher sports with the neighborhood boys. She began boxing at the young age of 14 out of Manfredo’s Gym in Pawtucket, Rhode Island, and was coached by a friend of her mother. 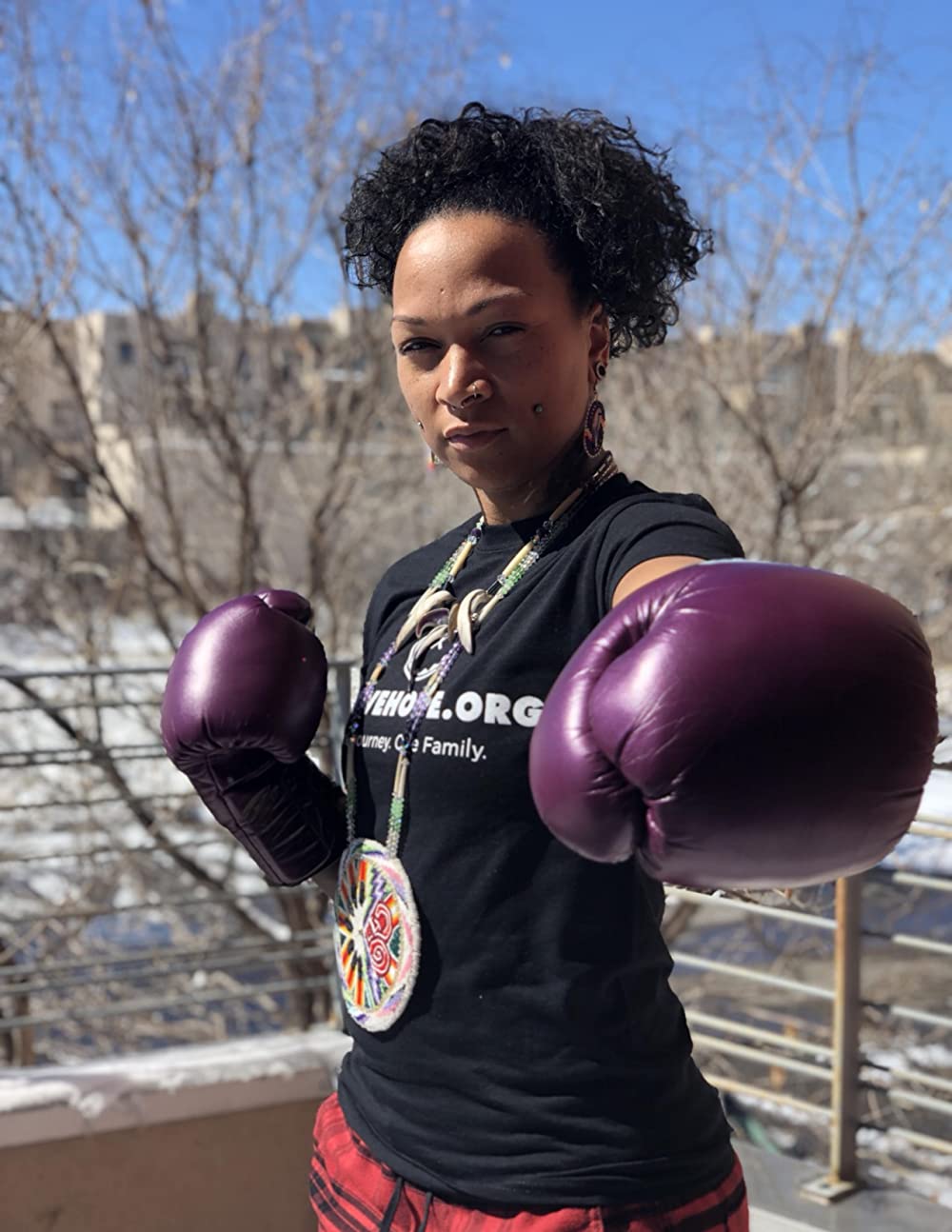 Before bursting into the professional boxing scene, Kali had a successful amateur career as she won the 2007 Rocky Marciano Championship, the 2007 NYC Golden Gloves, and the 2006 New England 154 Championship.

Kali Reis made her acting debut in 2021

Kali stepped into the world of showbiz last year. She made her acting debut with the 2021 indie film Catch the Fair One. She worked on the story of the movie with director Josef Kubota Wladyka. She portrayed the role of Kaylee in the thriller drama.

Reis’ performance in the film was appreciated by the viewers as well as critics. She even earned a nomination for Best Female Lead at the 2022 Indie Spirit Award nomination. In addition to this, she also bagged a Special Jury Mention for Best Actress at the 2021 Tribeca Film Festival, where the movie took home the Audience Award. 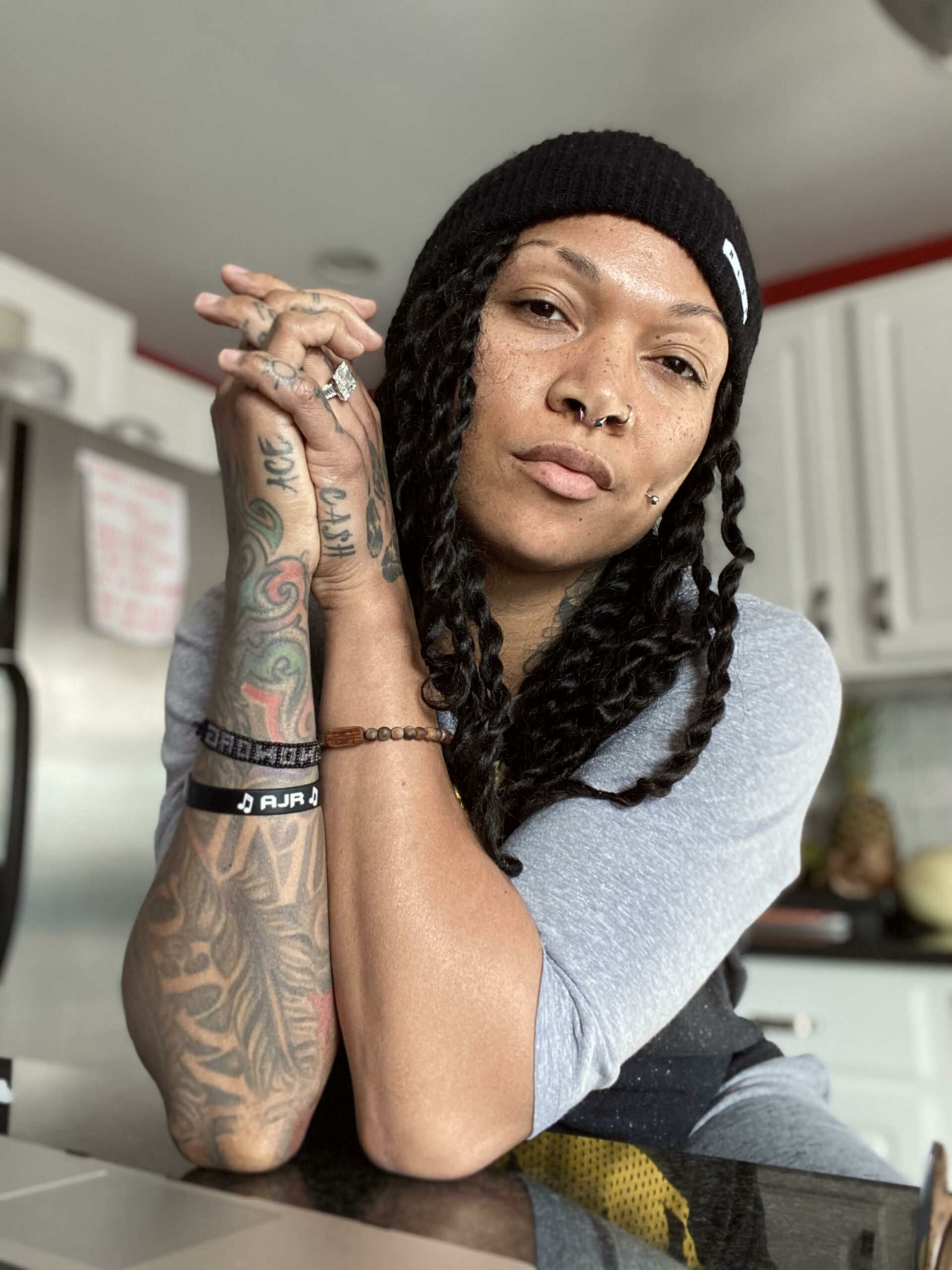 Around the time, Kali also managed to grab the attention of the producers of HBO’s show True Detective. She was selected as the lead opposite Jodie Foster just a few weeks ago.

It took a good time for the makers of the show and Reis to seal the deal as insurance and other issues had to be worked out in light of Reis’ boxing career. As of now, she has no forthcoming fights scheduled.

Are you excited to see Kali Reis in season 4 of HBO’s True Detective? Drop your thoughts in the comments section below. Don’t forget to stay tuned with us for the latest updates from the world of showbiz.