Who is Kai Caster? Meet Actor Who Plays Rowdy in ‘Yellowstone’ Season 5

The much-anticipated season 5 of the neo-Western drama series Yellowstone will be hitting the Paramount Network in the middle of November and let us share with you that the upcoming season of the show will feature many new faces alongside the familiar ones.

The hit show Yellowstone stars Kevin Costner, Luke Grimes, Kelly Reilly, and Cole Hauser in lead roles. The Dutton family will be joined by their younger selves including John Lucas (young John Dutton), Kylie Rogers (young Beth Dutton), and Kyle Red Silverstein (young Rip Wheeler). It seems like there will be a lot of flashbacks in season 5 of the show.

When we talk about the newbies set to star in the forthcoming season of the show Yellowstone, Kai Caster will play the role of Rowdy, the new cowboy in the town. Apart from him, we will also be seeing the Things a Man Oughta Know singer Lainey Wilson essay the character of musician Abby.

As of this moment, not much is known about the character of Rowdy but we surely know a few things about Kai Caster who will be seen playing the role of Rowdy in the next season of Yellowstone set to premiere on November 13, 2022. So what are you waiting for? Keep scrolling further to know Kai Caster a bit better.

Kai Caster was born on July 13, 1999. The names of his parents are as follows: Dorian and Corrie Caster. At the moment, he is 23 years old. As per his IMDb page, he has an older brother named Rio Caster who is also an actor by profession.

Kai and his family went through a hard time when his dad Dorian passed away on July 20, 2018. His father was a fashion photographer. On the other hand, when we put some light on his mom Corrie, she works as a scout for IMG Models. 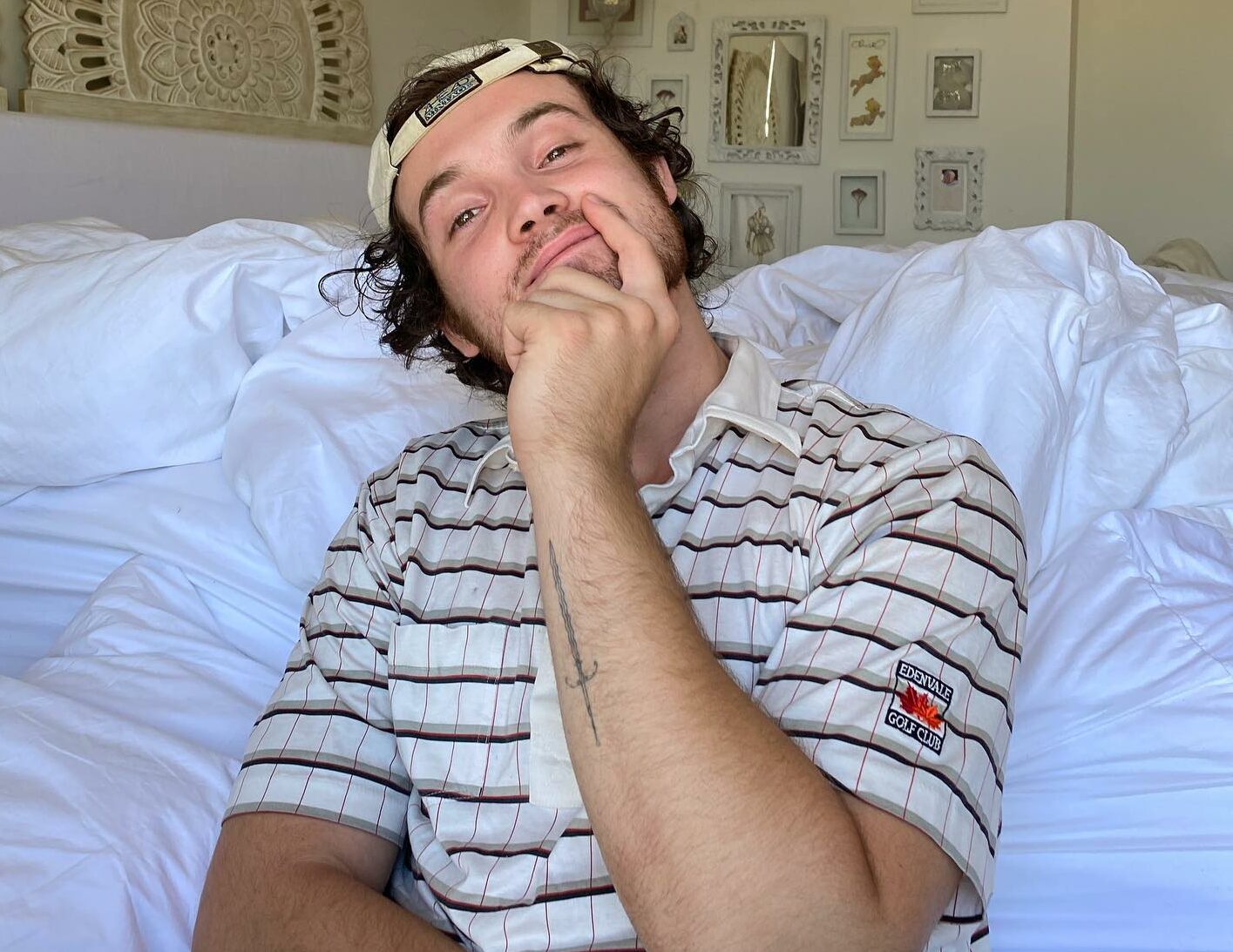 When did Kai Caster make his TV debut?

For those of you who are unaware, let us tell you, Caster made his television debut in the year 2007. At that point in time, he was merely 8 years old. He bagged a part in the TV film Backyards & Bullets which was directed by Charles McDougall. He played the role of Travis Garrison in the film. 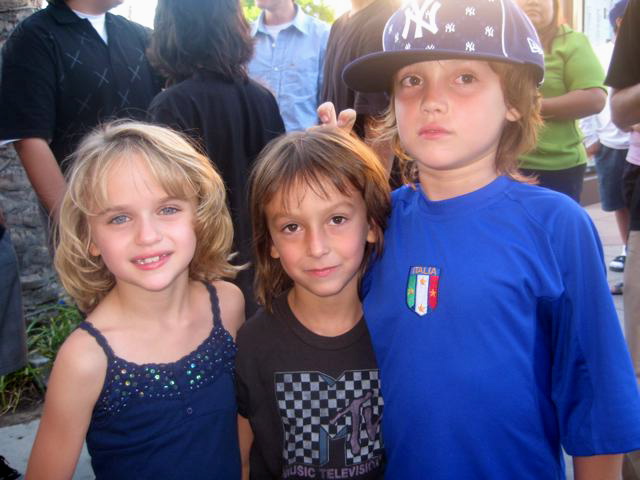 Kai Caster has appeared in a few films and shows

Soon afterward, Kai Caster began getting more roles in television shows and movies. His acting career started to take off and he starred in Showtime’s Shameless, CSI, and New Girl.

As of this moment, Caster’s one of the most-known roles came in the year 2018 when he appeared in an episode of the show American Horror Story. He essayed the character of William Banks in an episode. Kai’s character in the show American Horror Story, William Banks was a ward at Hawthorne School for Exceptional Young Men. As a natural-born warlock, he was presumed to possess abilities of divination and spellcraft.

Kai Caster is also a musician

Yeah, you read that right. Apart from being an actor, Kai is also good at singing. Right now, he is a budding artist. He dropped two songs in the year 2020 called PCH and No More Parties.

Kai Caster and Luna Montana were once an item

Back in the day, the American Horror Story star was romantically linked to ballerina and social media influencer Luna Montana. Kai and Luna were in a relationship for almost a year. The pair pulled the plug on their relationship after 1 year of dating by the end of the year 2020.

In the year 2019, Kai posted a snap of himself and his then-girlfriend Luna Montana on social media. The photo showed Luna all dolled up in a denim crop top, and a mini-skirt and Kai in a denim T-shirt and a pair of blue pants. 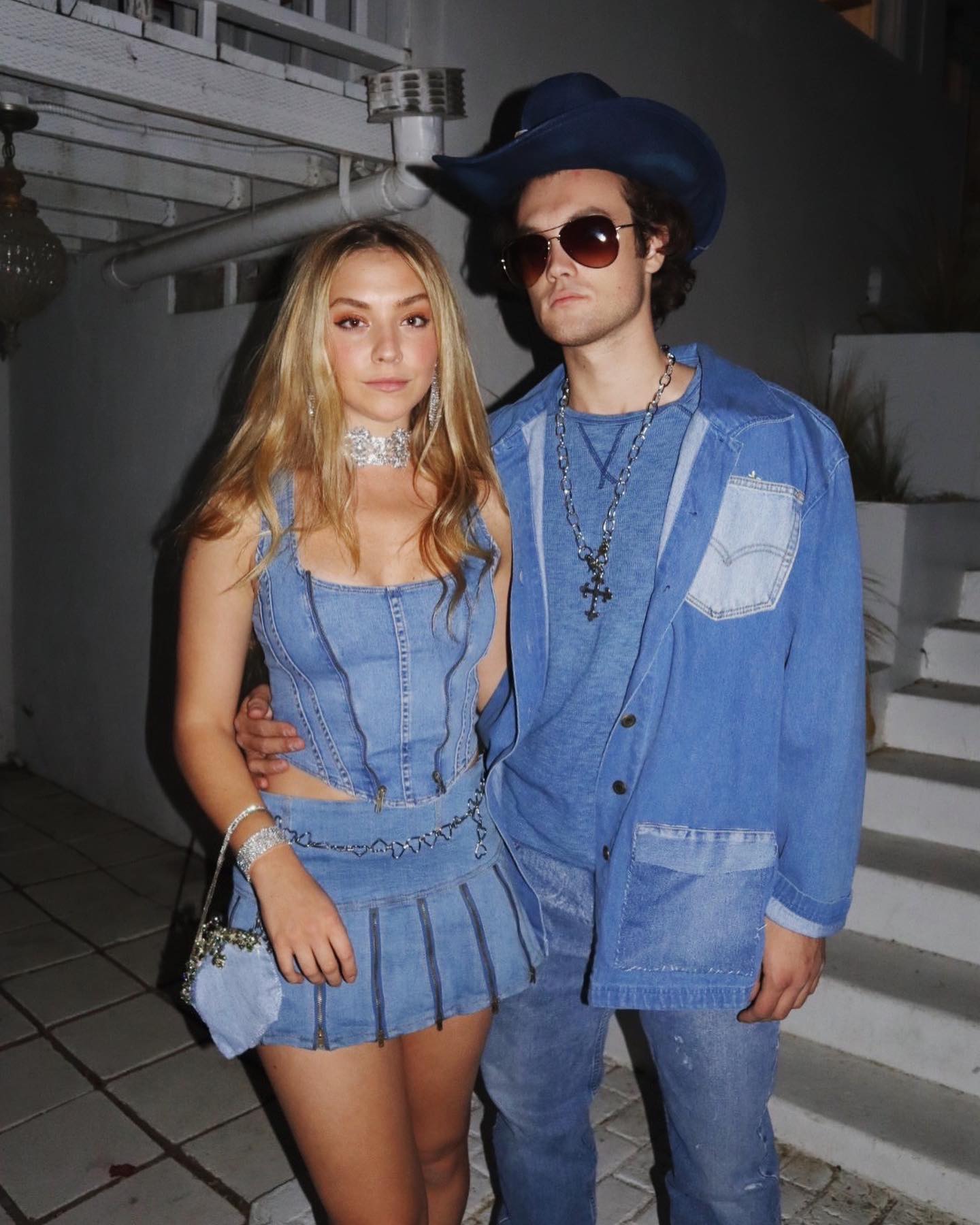 For their outfits, the two of them took inspiration from the Baby One More Time hitmaker Britney Spears and Can’t Stop That Feeling singer Justin Timberlake. The former couple looked good in matching denim outfits.

As per various reports, at the moment, Luna is dating the Mood singer Iann Dior. Meanwhile, when we talk about Caster’s love life, as per his social media profile, he is seeing the Gotham actress Natalie Alyn Lind right now.

The answer to the above question is a huge yes. Like most actors in the business, Kai also has a profile on the social networking service Instagram. As of this moment, he has more than 10k followers on the photo and video-sharing platform. Up until now, he has around 148 posts on his Instagram feed.

His Instagram bio contains a link to a website called songwhip. As soon as you will click on the link, you will be directly taken to a page, where you will find many options to stream his song No More Parties.

When we scrolled through the Instagram feed of Caster, we found a couple of pictures of him with the star cast of the show Yellowstone, a few photos of him with his friends and family, and some snaps of him from professional photoshoots.

His latest Instagram post is a photo dump. Let us tell you it also consists of some snaps of Kai with his rumored girlfriend Natalie Alyn Lind. “Surprise at the end….,” he simply wrote alongside the carousel of pictures.

Are you looking forward to seeing Kai Caster’s performance as Rowdy in season 5 of the hit show Yellowstone?  Kindly let us know your thoughts on the show in the comments section below. Don’t forget to stay tuned with us for the latest updates from the world of showbiz.