Josh Richards has locked in a first-look deal with Amazon. As per the terms of his deal with the streaming giant, he will be playing the role of a brand ambassador for Amazon. Keep reading to learn more about the new deal of Josh. 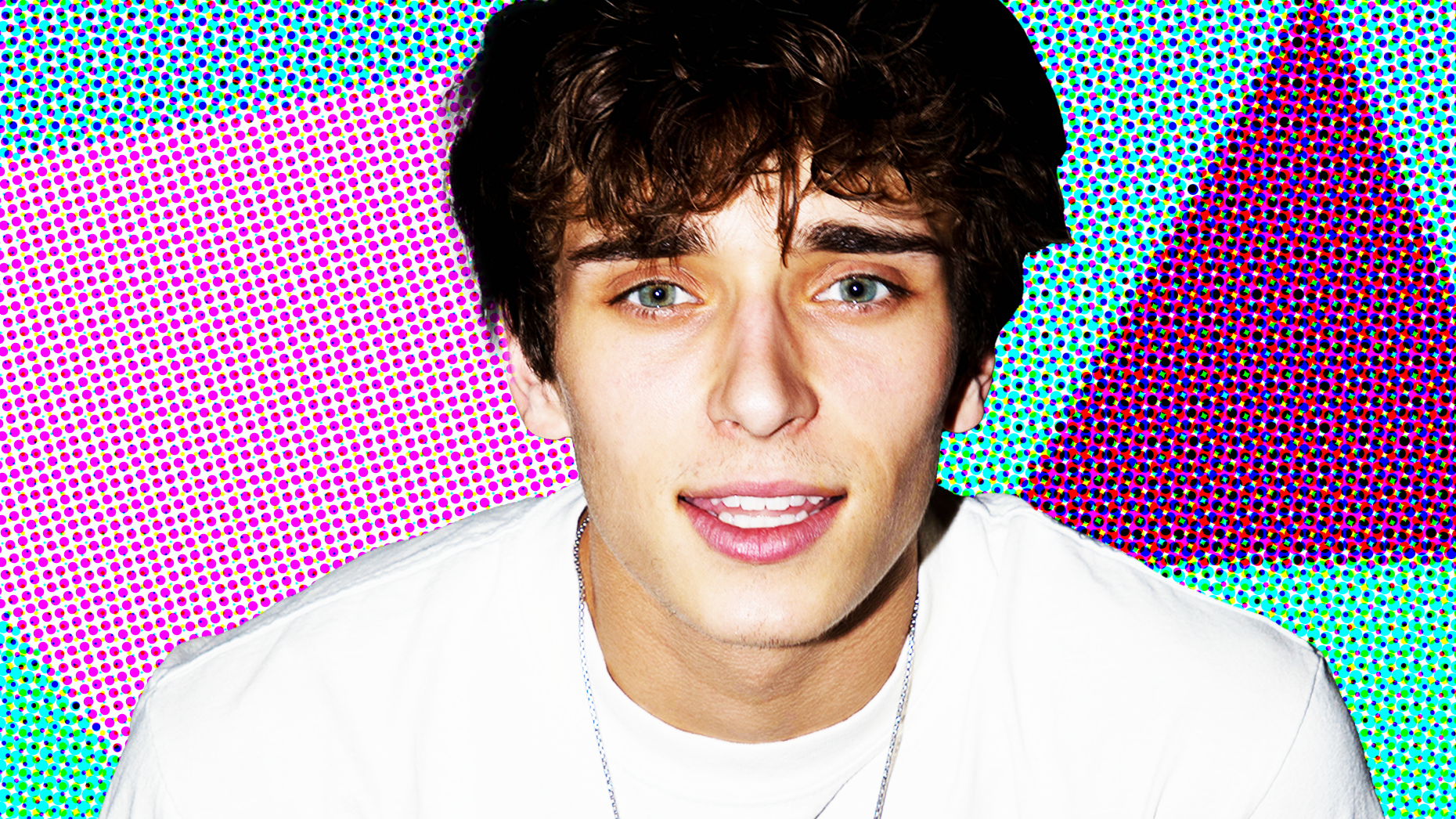 Josh Richards has cracked a first-look deal with Amazon

According to the reports of Variety, Josh has been able to get a hold of a first-look deal with Amazon. He will be the brand ambassador for the streaming service and he will also curate custom social media for its content, including the NFL’s “Thursday Night Football.”

For those of you who are unversed, let us tell you the pro football league signed up for an 11-year deal with Amazon last year for the rights to the Thursday night games. This fall’s season is going to be the first year under the deal. What did the head of influencer marketing for Amazon Prime Studios have to say about Josh joining the family?

During a media interaction, the head of influencer marketing for Amazon’s Prime Video, Lee Stimmel said, “We are extremely excited to welcome Josh and his incredible team into the Amazon Studios and Prime Video fold.”

Lee further added, “Josh has an amazing track record of creating engaging content that resonates with his millions of fans. We cannot wait to get started building social content formats with Josh that will excite our customers all over the world.” Nick Pepper, head of studio creative content for Amazon Studios went on to say, “Josh is the perfect personality and creative to partner with as we launch ‘Thursday Night Football’ on Prime Video. And we look forward to all of the creative ingenuity ahead with both Josh and CrossCheck Studios.”

On the other hand, Josh and Chris Sawtelle continued, “As the media landscape continues to evolve, we’re excited for this new collaboration between CrossCheck Studios and Prime Video. Collectively we will continue to push the boundaries surrounding the creator economy and content creation.”

Here’s everything you need to know about Josh Richards

The full name of Josh is Joshua Kenneth Richards. He is a TikToker, actor, producer, host, entrepreneur, and social media influencer. He was born on  January 31, 2002, in Toronto, Ontario. He has two younger siblings, Olivia and William. He went to St. Mary Catholic Secondary School for his secondary education in Cobourg, Ontario.

At this point, Josh has more than 41 million followers on various social media platforms including Instagram, Twitter, and many others. In addition to this, he is also the CEO and co-founder of CrossCheck Studios. He brought the studios last year with Chris Sawtelle to run the day-to-day business as president and co-founder.

Along with CrossCheck Studio, Richards has been engaged in other ventures as well including the venture fund Animal Capital, co-founding the talent collective Sway House and ‘Ani’ Energy Drink Company.

We can’t wait to see Josh come up with some interesting projects in the times to come. Don’t forget to stay tuned with us for the latest updates from the world of showbiz.