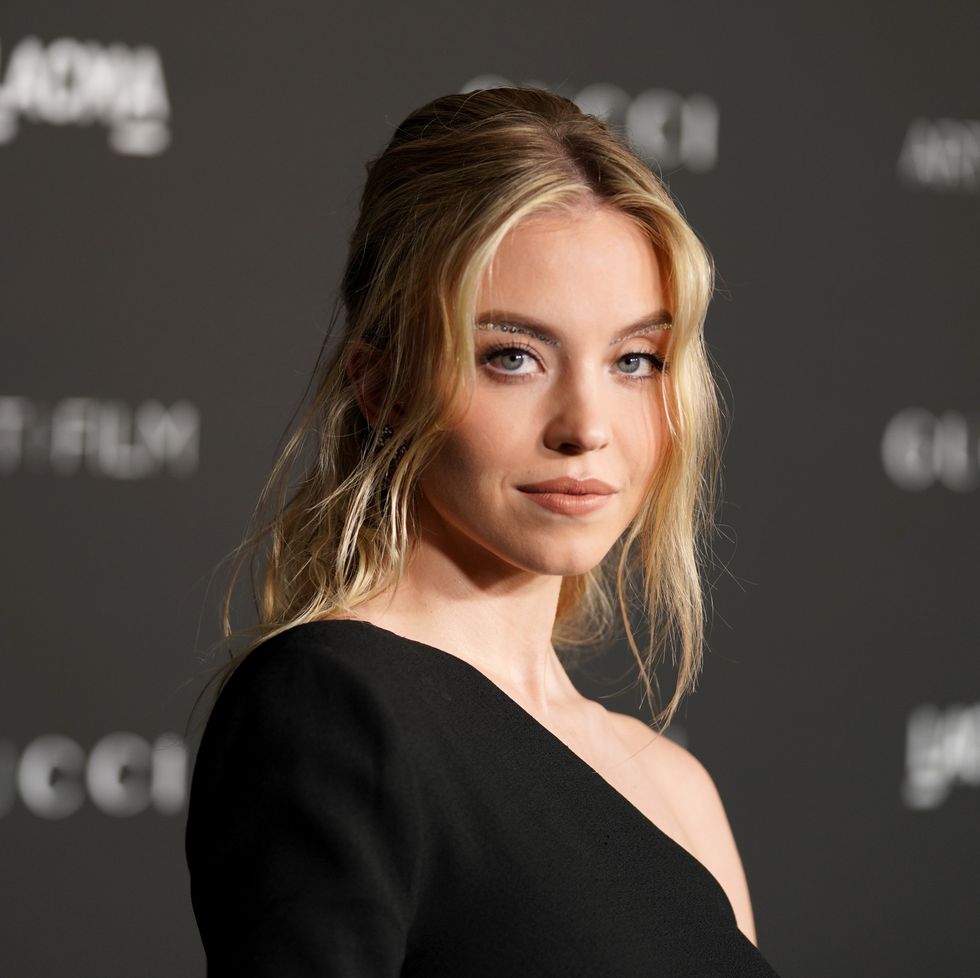 We all love Cassie Howard as the highly emotional and misguided from the Euphoria. While her Euphoria character might not have had the romance in her favour but the real life Cassie is thriving and all set to walk down the aisle with the love of her life. Do you wanna know all the deets, read on!

Various publications including the People have reported that a 24-year-old Euphoria actress who plays Cassie Howard is engaged to a 37-year-old restauranteur Jonathan Davino whose family owns 14th Round and Final Bell. 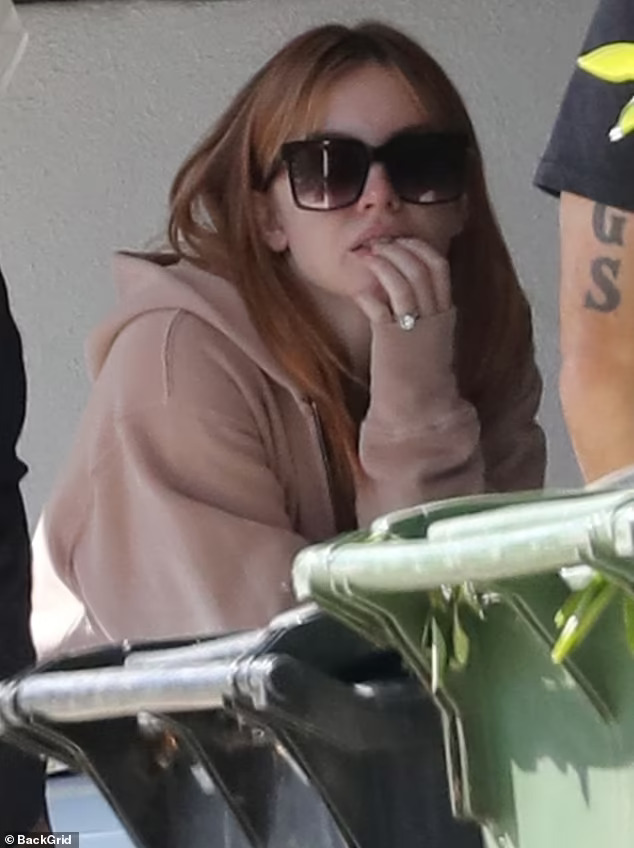 Jonathan Davino is based out of Chicago, Illinois and his family owns the famous Italian restaurant, Pompei. He also owns a device technology and packaging company.

The couple was reported to have been in a relationship for over 4 years before getting engaged to each other. The paps have caught our Cassie out and about with her new fiance in Los Angeles flaunting her diamond engagement ring.

On Wednesday, March 2nd, various digital publications posted with a confirmation that Sydney and Davino are engaged. But rumors have it that the couple has been engaged for over a week as they both were spotted in Los Angeles together flaunting the huge diamond ring on February 27th.

Although the Euphoria actress has never gone on record and talked about her relationship with Davino. She has time and again said that her personal life would be kept personal.

She has been reportedly dating the restauranteur, Davino for over 4 years now.

The couple likes to keep their relationship off social media and public eyes but recently they have been seen together vacationing in exotic locations and finally flaunting their engagement rings recently in LA. 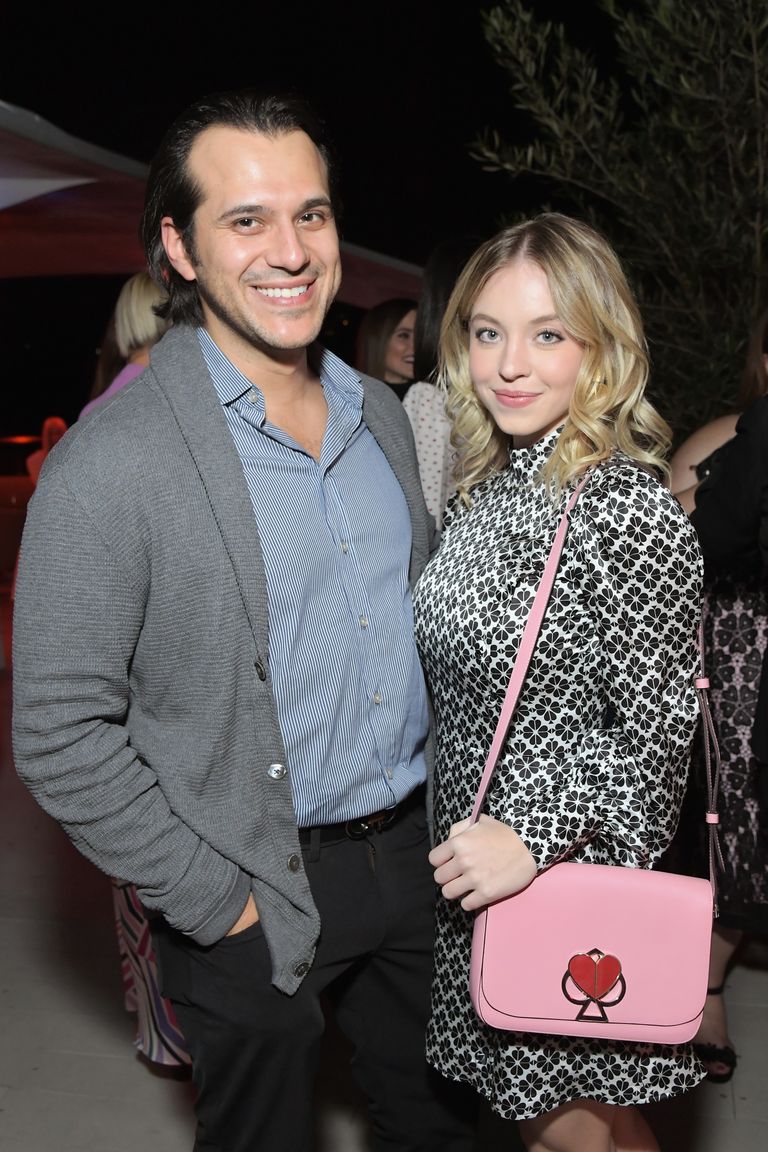 The newly engaged couple was first photographed together in 2018 as they attended the Kate Spade and Instyle dinner party at Los Angeles, Spring Place.

They have kept their relationship very private and off their eyes for several years but have been papped together quite a few times.

The couple reportedly spent an exotic vacation in Hawaii in summer 2020. There were pics of them flaunting their love and PDA on the beaches of Hawaii. 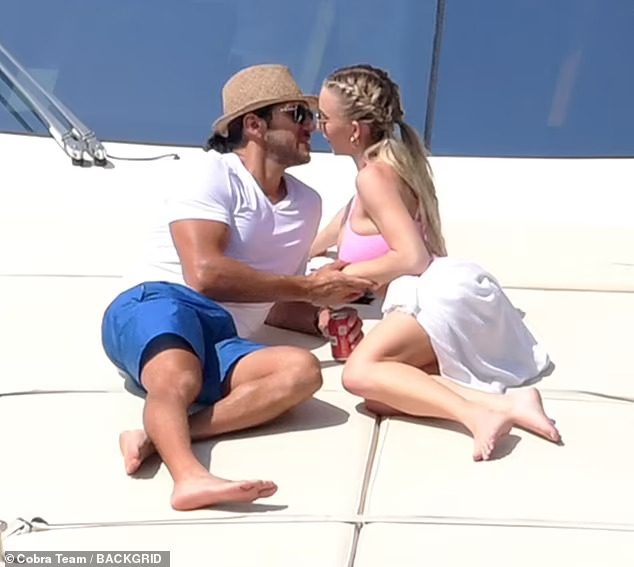 Sydney sparked engagement rumors when she was spotted in a new hair look and a diamond ring on her wedding finger.

The Euphoria actress flaunted her new red hair letting them flow on her shoulders and back. 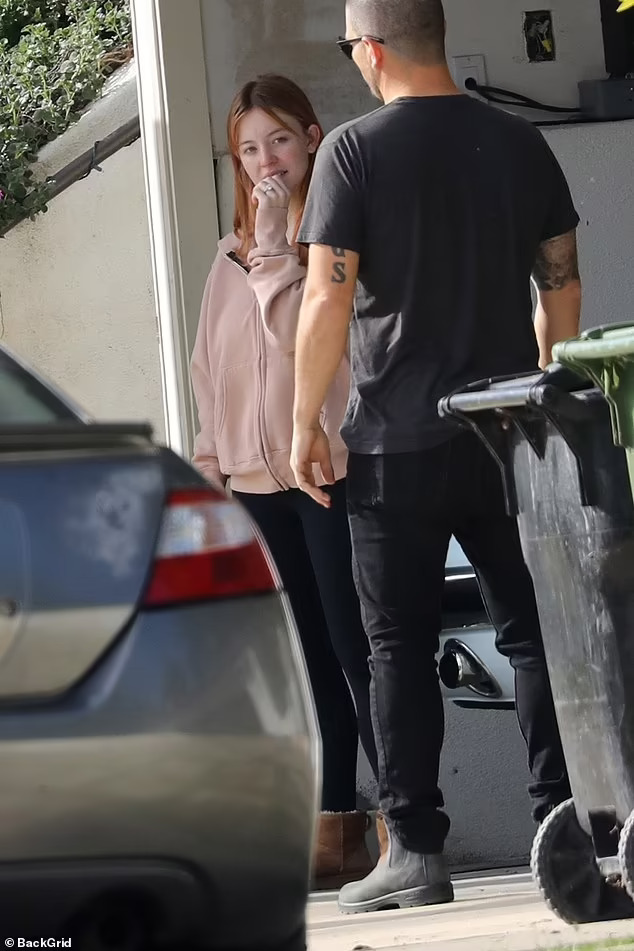 Sydney Sweeney seems to have moved to her next project along with adding a personal achievement in her life.

She recently shared a new look of a new character on her Instagram. A photo from an upcoming project where she plays the character of Penny Jo. She looks dreamy flaunting a red bandana with baby hair and flicks covering all her face

As she takes her personal and professional life successfully ahead, we wish her well and hope to see her rocking future roles.