Who is Jojo Zarur? Everything About Rumored Girlfriend of Kevin Gates

By now, we are guessing you all know that Kevin Gates and Jojo Zarur have sparked dating rumors with their latest outing in New York City. The romance rumors about the two of them have been swirling in the air for a while now. Read on to catch deep insights about their recent outing. 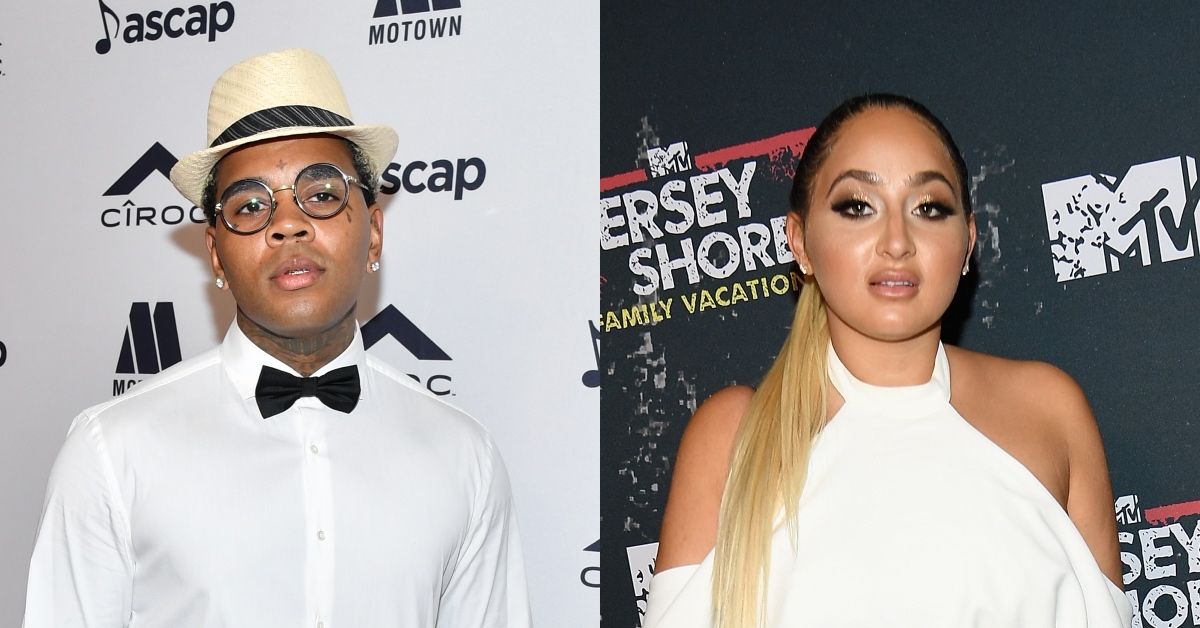 On Tuesday, the Bad For Me singer was spotted out and about with Jojo in New York City. The duo was publicly seen together for the first time on June 7, 2022. The two of them were having dinner in one of the finest restaurants in New York.

During their dinner date, Kevin even jumped on the social media platform Instagram for a while. He went live on Instagram for a couple of minutes while chomping down some delicious food and let us tell you he didn’t try to hide Zarur in his Instagram live.

Later on, the duo was photographed holding hands while taking a stroll on the streets of New York. The Ready Ready rapper even stopped by to take a few pictures with his fans and he also had security with him.

What does Jojo Zarur do for a living?

For those of you who don’t know let us tell you Jojo Zarur is a celebrity stylist, and entrepreneur by profession. She is also a cast member of the Love and Hip Hop Miami franchise. She is the owner of the boutique store Zarur Boutique, which is featured on the show. 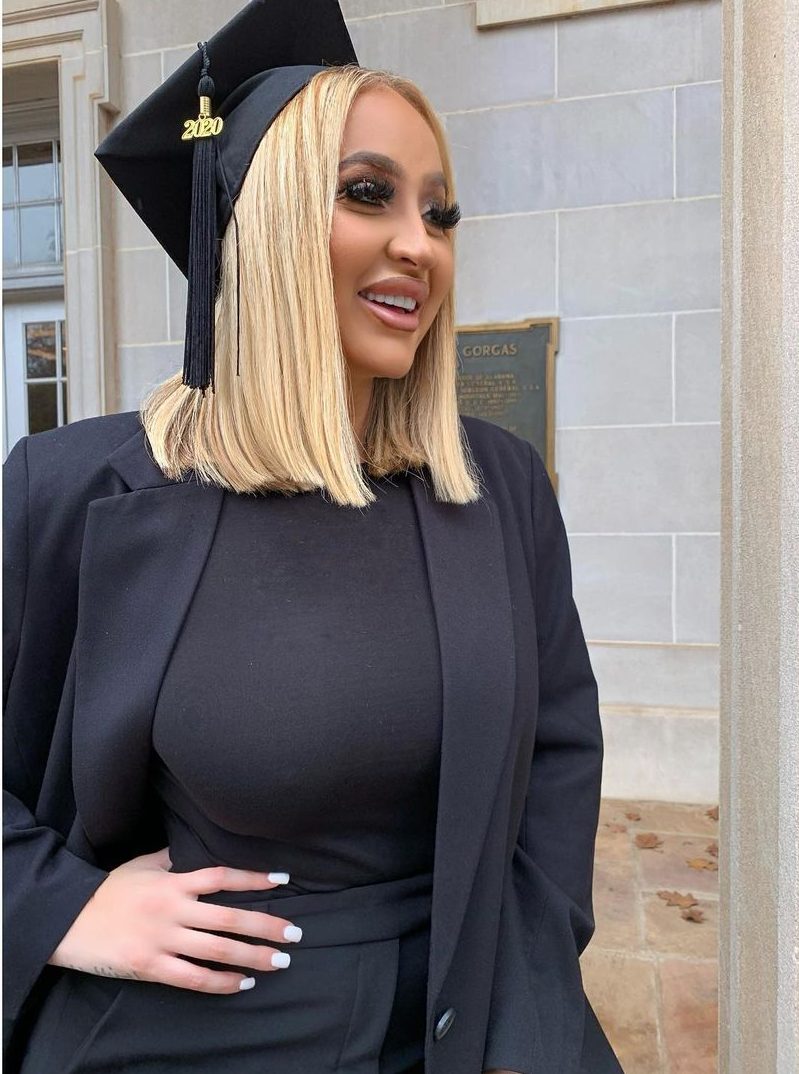 Jojo hails from Mexico City, Mexico and she was brought up in Coral Gables, Florida, to a Mexican father and Lebanese-Arabic mother. She has two brothers. Before leaving school to become Young Thug’s stylist, she went to Stanford University to study pre-law and economics. To date, Zarur has worked with many A-listers from Hollywood.

The answer to the above question is a big yes. Zarur has a profile on the social media platform Instagram. At this moment, she has more than 400k followers on Instagram. Her bio reads, “• God 1st • Lebanese and Mexican • Celebrity Stylist • Vh1 • Airb&b”

When we scrolled through the Instagram feed of Jojo, we found pictures of her from her trips all over the world, a few stunning snaps of her from various events, and some photographs with her close friends and family.

The American rapper has been married to his wife Dreka for seven years and the two of them have been together for a total of nineteen years. Before tying the knot in October 2015, the couple had been in a relationship for twelve years. 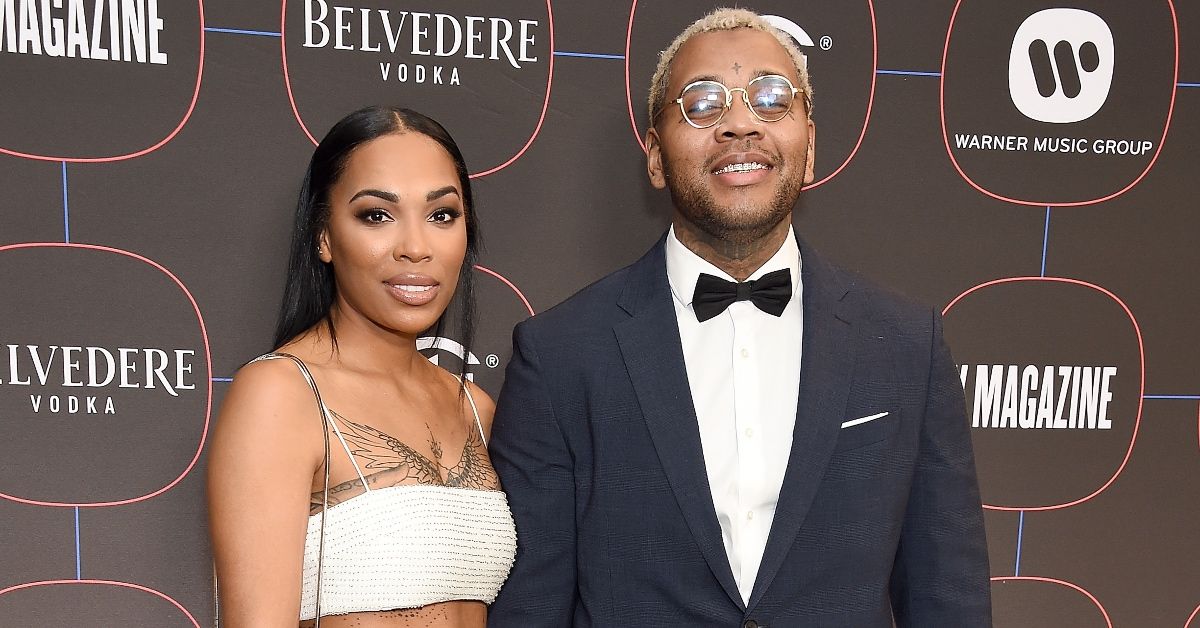 As of now, neither Kevin nor Jojo has spilled the beans on their romance. Don’t forget to stay tuned with us for the latest updates from the world of showbiz.