Recently, the Friends actress Courteney Cox celebrated her 58th birthday in London. The American actress was spotted out and about in public with her longtime partner Johnny McDaid. Continue reading further to know more about the personal and professional life of Courteney’s beau Johnny. 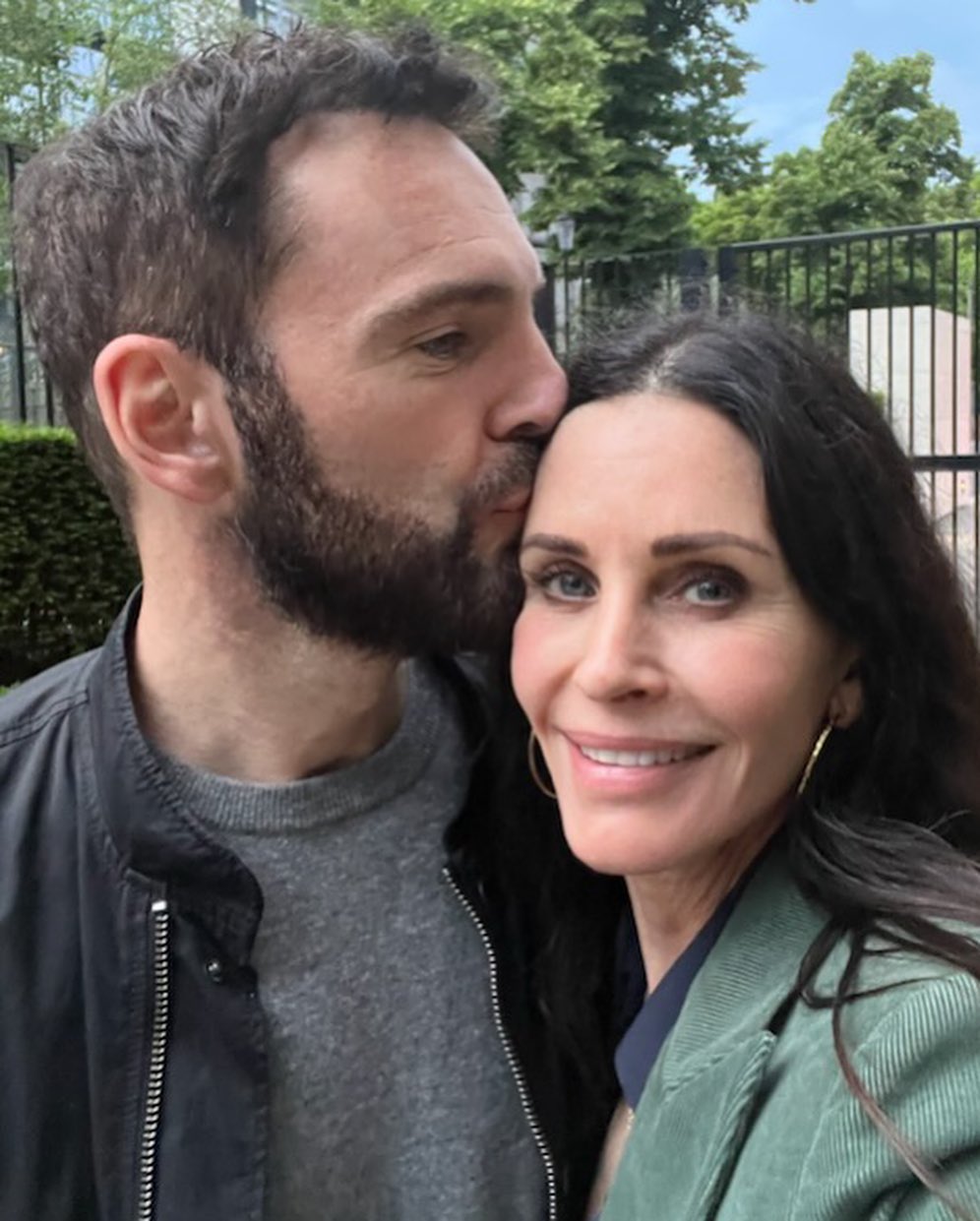 Courteney and her boyfriend Johnny McDaid were recently snapped by the paps in London. The two of them were seen holding hands while making their way to a restaurant for dinner.

For those of you who don’t know, let us tell you Cox turned 58 on June 15, Wednesday. While Cox and her beau stepped out for a date night, the actress took to her Instagram and shared a few snaps of herself and Johnny. “Date night in London ♥️”, she captioned the post.

For their night out, the Scream alum opted for a green pantsuit paired with a black blouse while the Snow Patrol musician wore a black jacket over a gray sweater paired with black jeans.

How did Johnny meet his ladylove Courteney?

Johnny and Courteney met each other after a party with the help of Ed Sheeran and Sacha Baron Cohen. While making an appearance on the SiriusXM’s The Howard Stern Show, Cox talked about her first meeting with Johnny.

Cox said, “I remember seeing Johnny and going, ‘Oh, wow. He’s really intense. He’s got the eyes, and he’s playing the piano. Sacha [Baron Cohen] walks up [to Snow Patrol musicians  McDaid and Gary Lightbody] and says, ‘Hey! Courteney wants to f–k one of you from Snow Patrol. And it’s not you, Gary.’” Courteney and Johnny began dating in the year 2013. The couple announced their engagement on 26 June 2014 but soon afterward they broke off their engagement. At the moment, the two of them are still in a relationship.

What does Johnny McDaid do for a living?

Johnny McDaid is a singer, songwriter, musician, and record producer by profession. He is a member of a band named Snow Patrol. To date, he has worked with many A-listers from the music industry including Ed Sheeran, P!nk, and Robbie Williams.

McDaid was born on July 24, 1976, in Derry, Northern Ireland. He is the son of John and Pauline McDaid. He has five siblings. He went to St Brigid’s Primary School, Carnhill, and St Columb’s College. 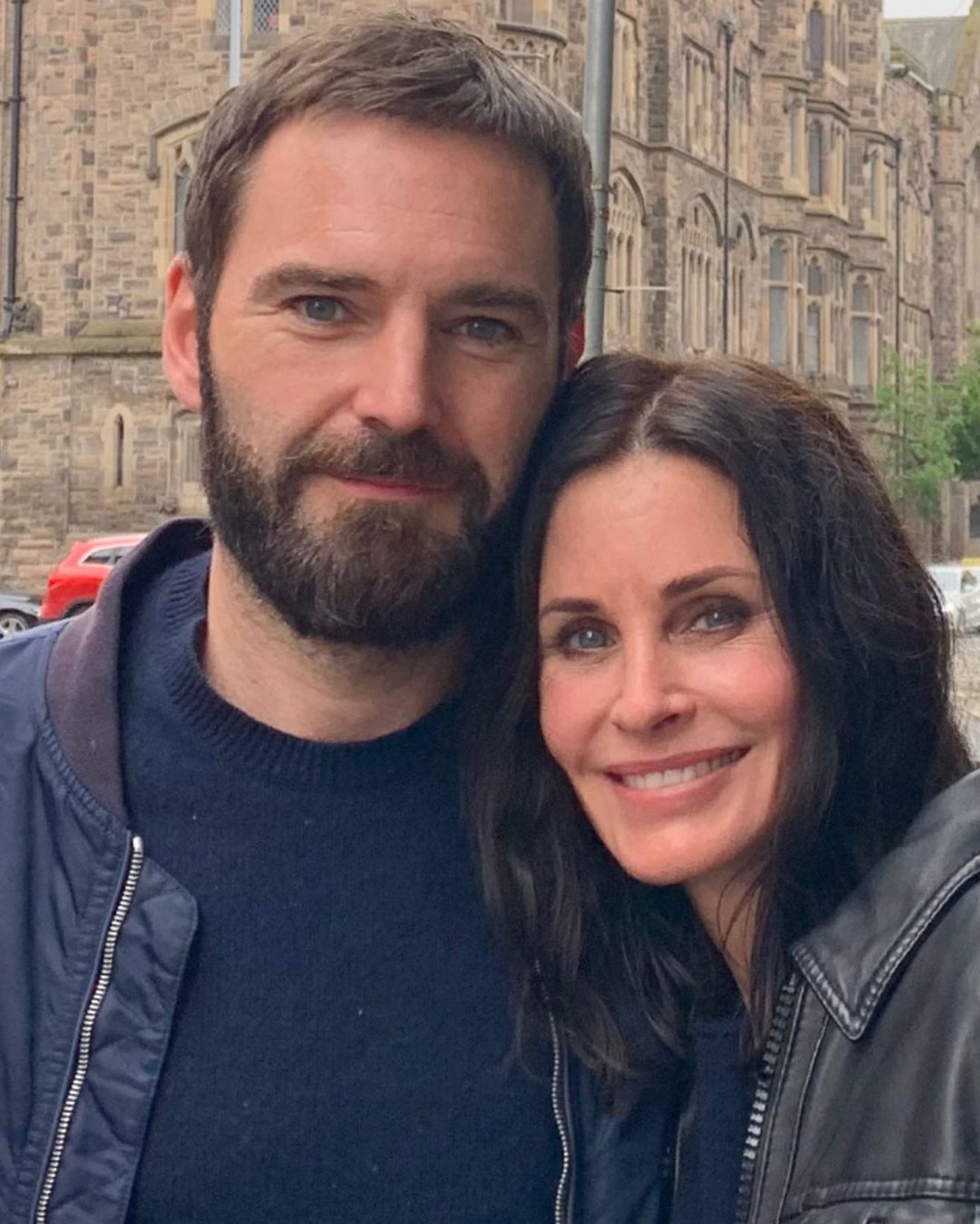 In the past, the 45-year-old was the singer and songwriter of the band Vega4. He became the first member to sign up to Snow Patrol’s publishing company, Polar Patrol Publishing in the year 2009.

Soon afterward, Johnny went on to play guitar and piano and sing backing vocals in the alternative rock band Snow Patrol. He moved to Nashville, Tennessee in 2013 to work with the Shape of You singer Ed Sheeran on his second album. He also worked as a co-writer on Ed’s single Bad Habits which was released in 2021. These two have been friends for a long time.

We must say Courteney Cox and her beau Johnny McDaid make for one beautiful couple. Don’t forget to stay tuned with us for the latest updates from the world of showbiz.