Who is Jess Moloney? All About Jamie Campbell Bower’s Girlfriend

Jess Moloney is the girlfriend of the Stranger Things actor Jamie Campbell Bower. Continue reading further to learn more about the personal and professional life of the actor’s new love interest. 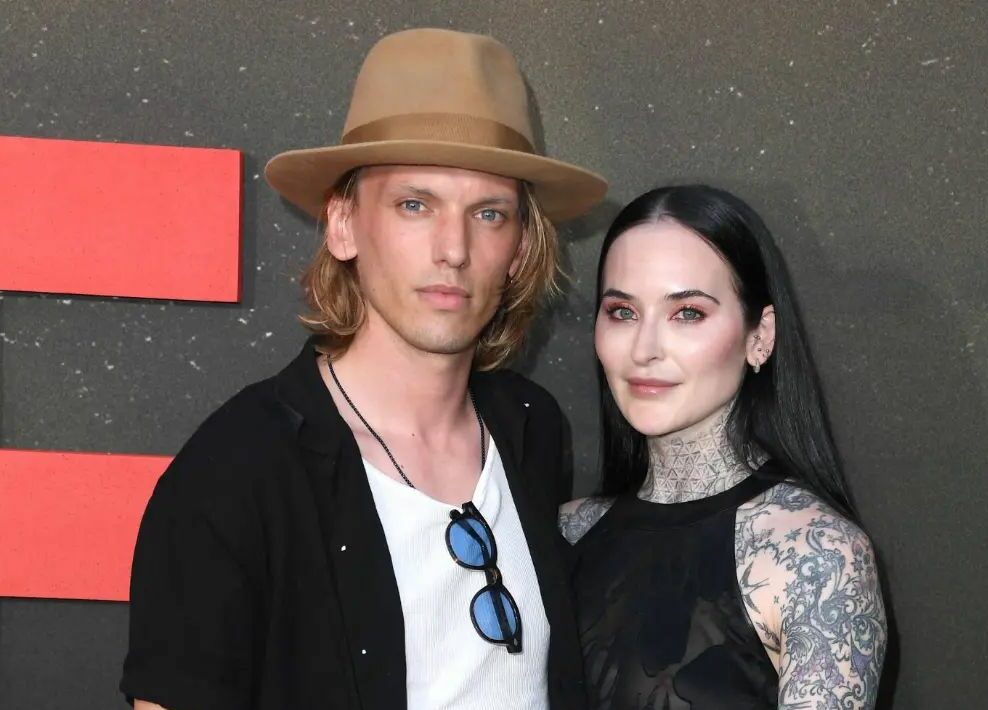 Here’s everything about the pair’s latest outing

Not long ago, Jess and Jamie were spotted out and about in public together. The two of them were seen packing on the PDA in Malibu, California, over the weekend.

On Monday, a close source told Page Six, that Bower and his ex-girlfriend Ruby Quilter called it quits nearly two years ago and he has been dating Moloney and enjoying her company for almost a year and a half. When we talk about the recent outing of Jamie and Moloney, the couple was seen laughing and cuddling at a beach. Bower even shared a kiss with his girlfriend as they cozied up together in the sand during a day of surfing.

During their adventurous southern California outing, these two lovebirds were also snapped while they were practicing a few yoga moves. At one moment, Jamie was pictured applying sunscreen on the face of her gal pal. The duo was dressed up in wetsuits as they were chilling and having a good time. Jess was also seen resting her head on her beau Jamie’s shirtless chest at one point as he basked in the sun. It didn’t look like the pair was trying to hide their affection toward one another. We must say their recent outing was filled with lots of cuddles and kisses.

Jamie and Jess attended the premiere of ‘Stranger Things 4’

This is not the first time, that Moloney and Bower were seen in the public together.  The two of them were snapped together last month as they hit the red carpet together at the premiere of Stranger Things 4. Before Jess, the actor was romantically linked to Ruby Quilter, a tattoo artist based in New York City. He began dating Ruby in the year 2018. The former couple made their romance official at the London premiere of Bower’s movie Fantastic Beasts: The Crimes of Grindelwald in November 2018.

Ruby and Jamie kept their relationship away from the flashing cameras. The duo was hardly seen talking about each other in public but they often posted pictures with each other on their respective social media pages.

Who is Jess Moloney?

Jess Moloney is a creative agent by profession. She is a person who has helped many actors build their careers. She is 32 years old. There’s not much of age gap between her and Jamie as he is 33 years old.

Moloney is the founder of Ice Studios. Apart from this, she also founded Jess Moloney MGMT which is a creative and talent management agency based between New York, London, and Los Angeles. 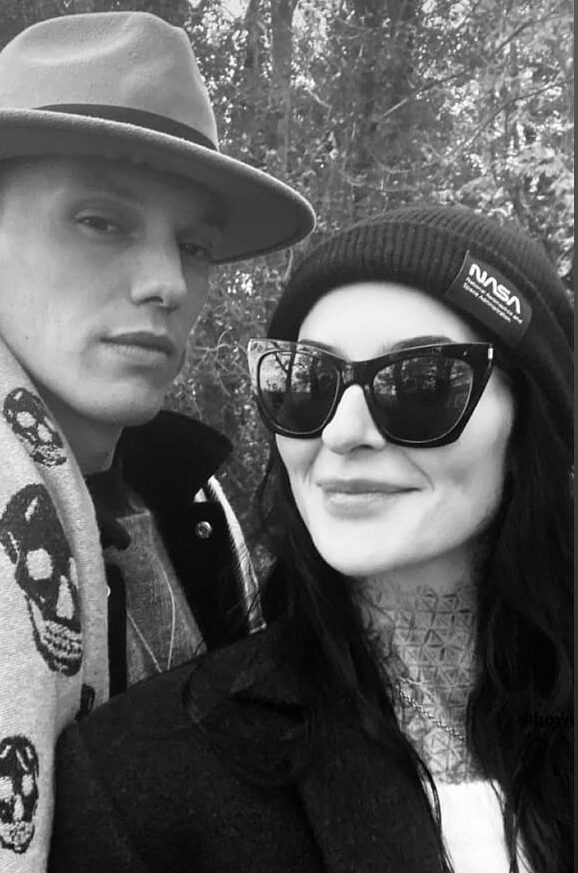 To date, Jess has worked with many A-listers from the world of entertainment including Machine Gun Kelly, Vivienne Westwood, Justin Skye, Liam Payne, Millie Mackintosh, and Renell Medrano.

Do you ship Jamie Campbell Bower and Jess Moloney as a couple? Kindly drop your thoughts in the comments section below. Don’t forget to stay tuned with us for the latest updates from the world of showbiz.